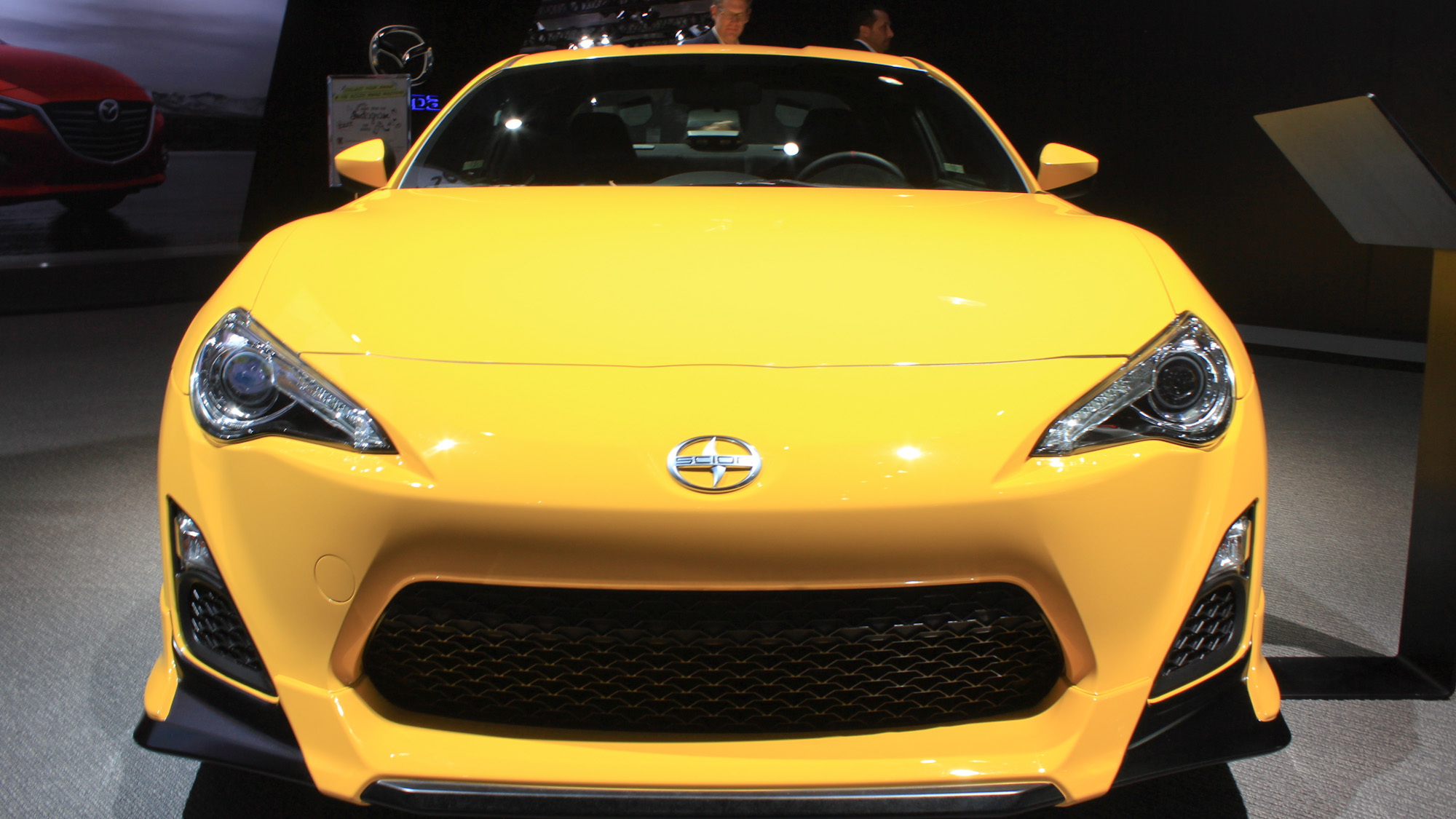 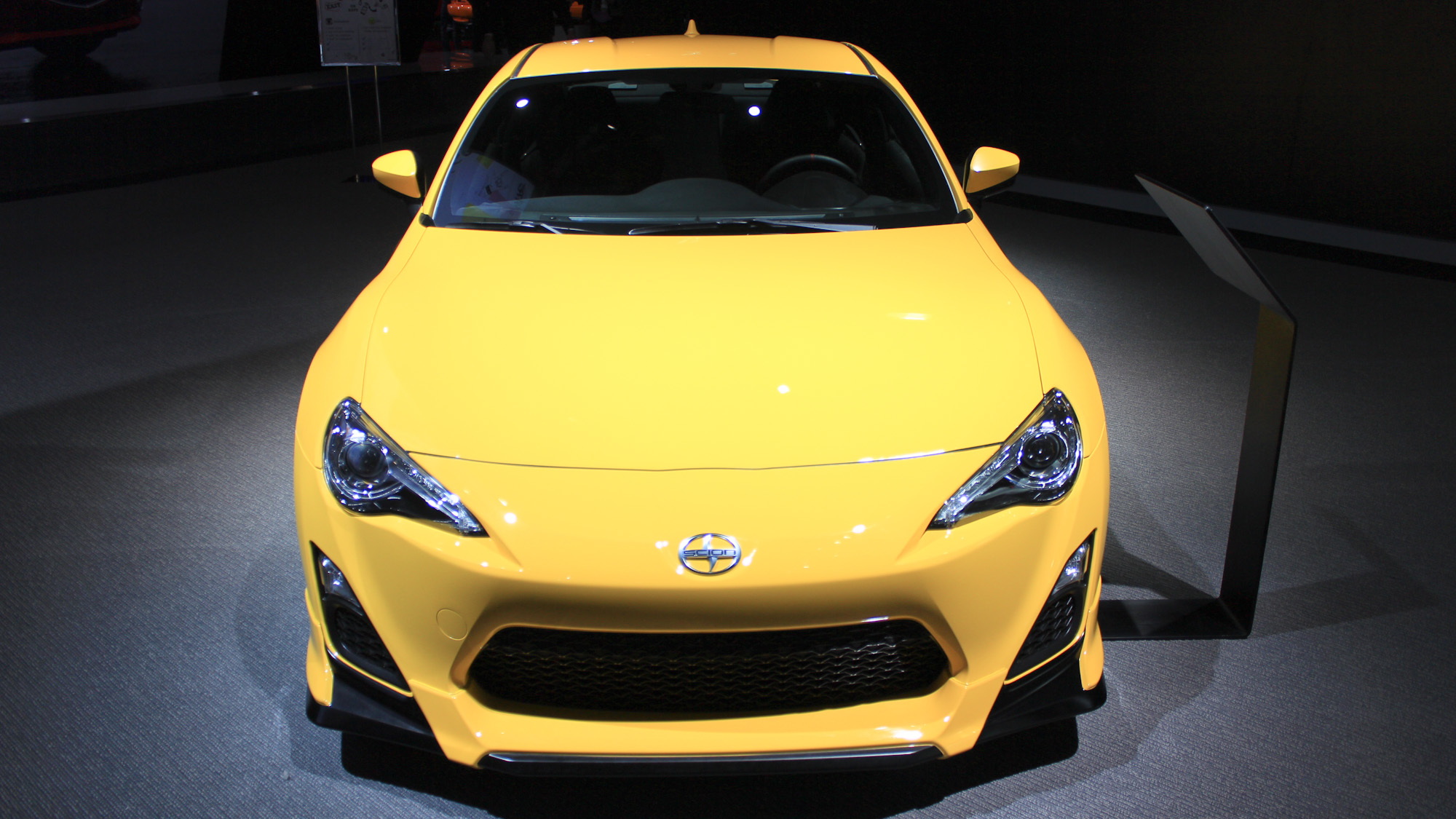 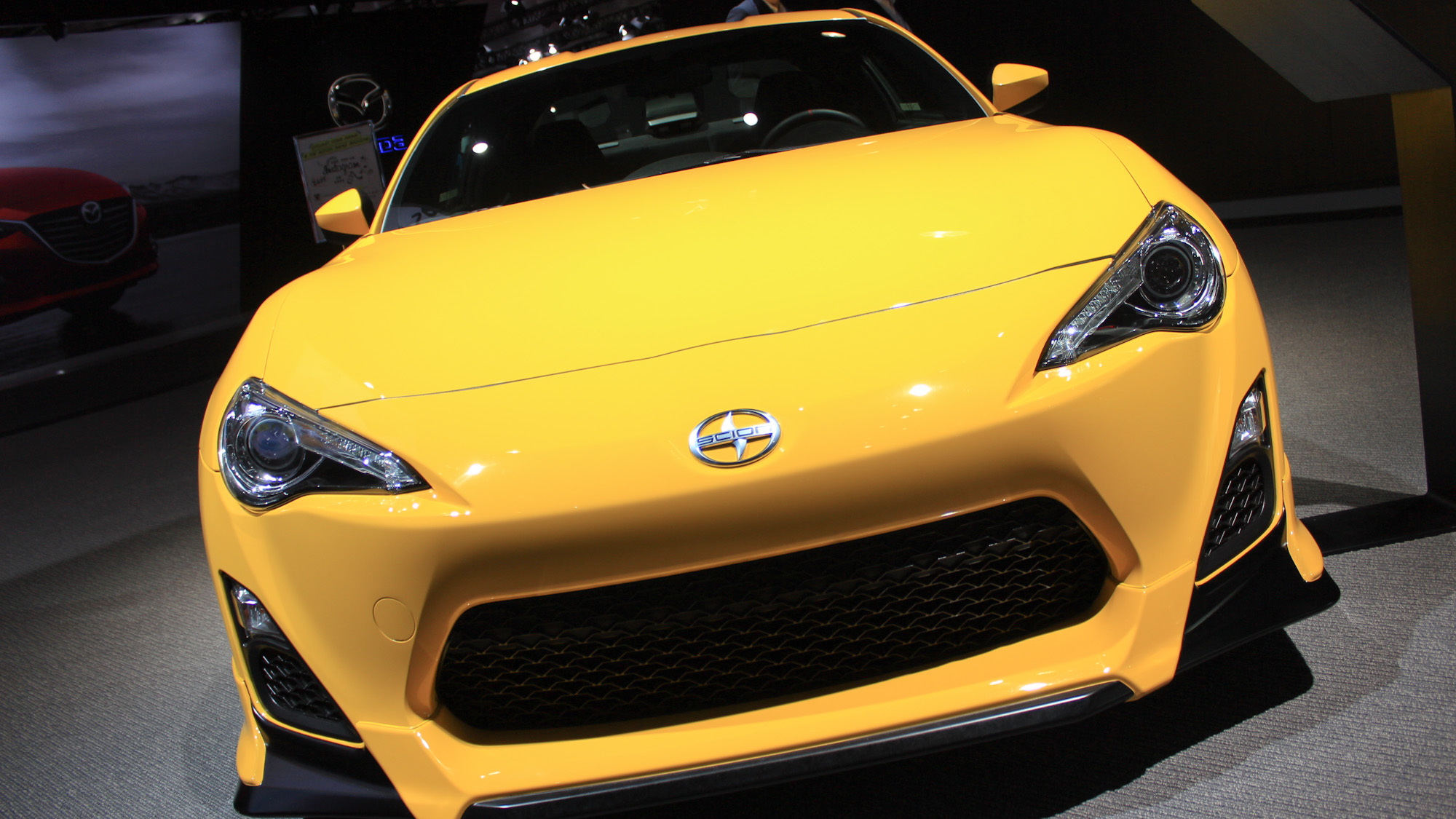 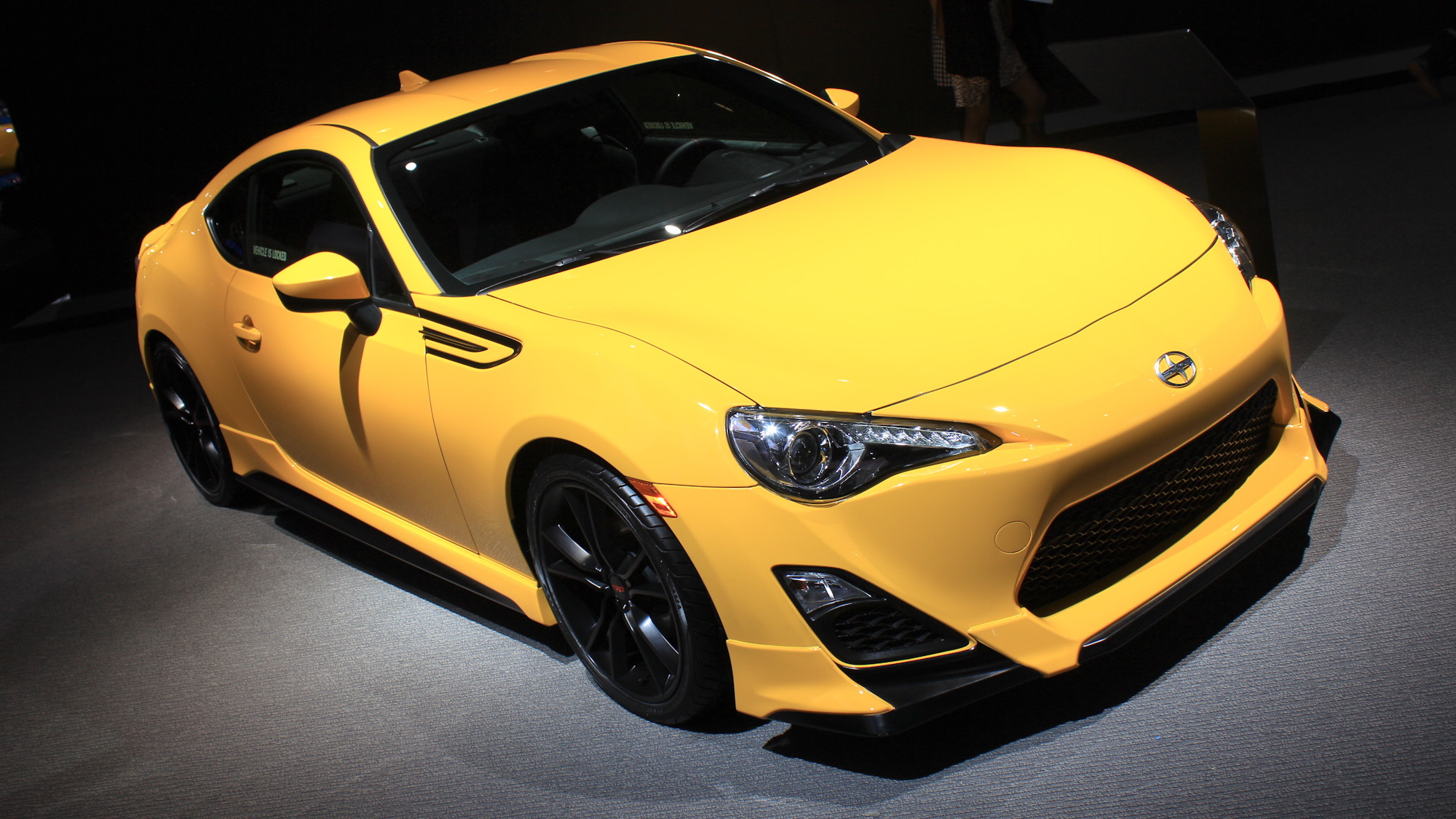 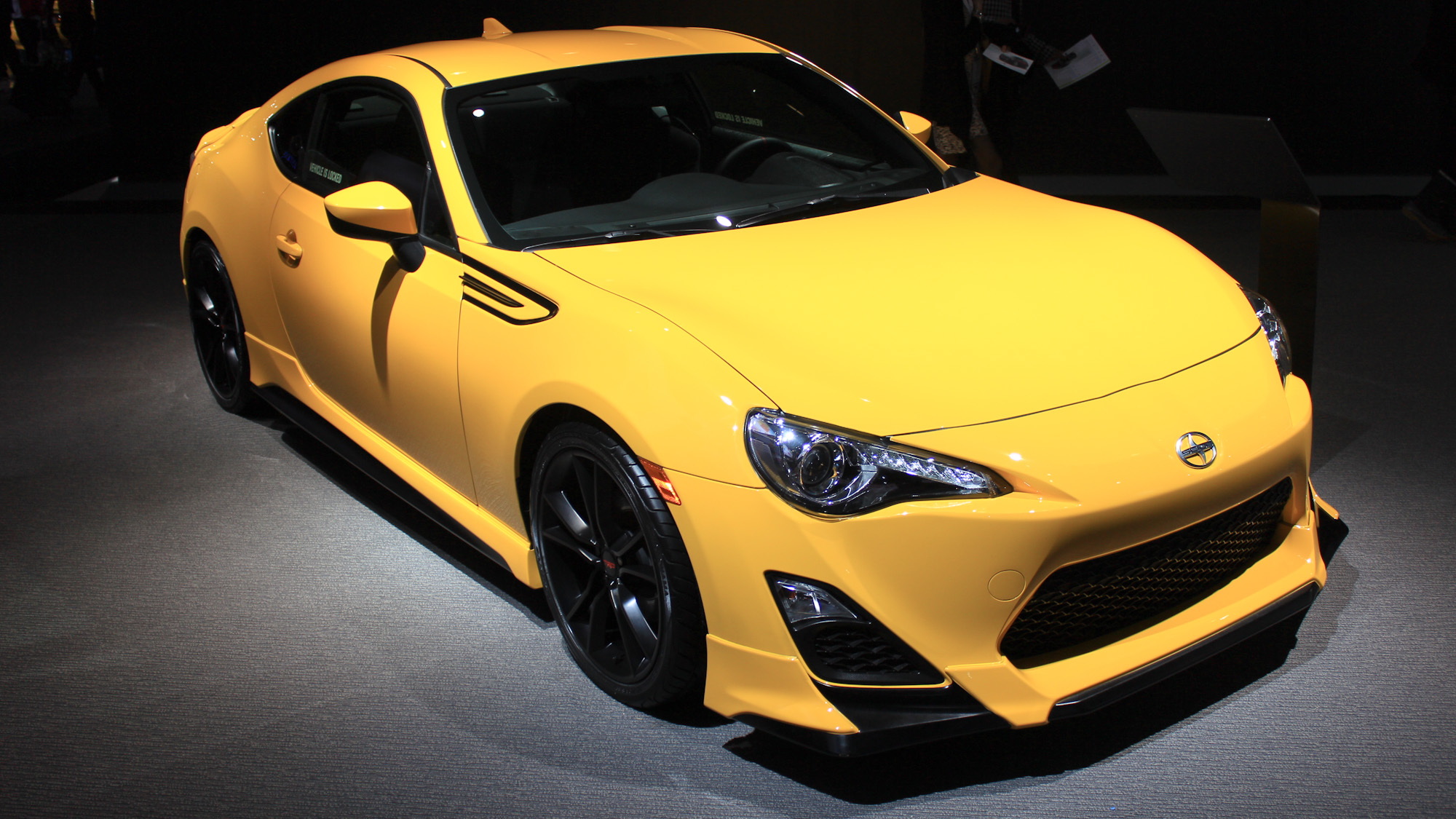 24
photos
Scion has revealed a special edition FR-S at today’s 2014 New York Auto Show. The car is called the Scion FR-S Release Series 1.0 and it will be built in a limited run of just 1,500 examples.

The FR-S Release Series 1.0 is meant to draw on Toyota’s track heritage, although we’re not exactly sure how. The car does comes with a number of performance upgrades from TRD but these are limited to new quad-exhaust tips, lowered springs and some aero pieces.

All 1,500 examples will be finished in a bright yellow known as Yuzu, and they’ll also come with HID headlamps with LED daytime running lights. Inside the vehicles, unique elements include a TRD steering wheel, shifter knob and trunk mat as well as black-trimmed seats and a numbered plaque located just before the gear shifter.

The good news is that the price of the FR-S Release Series 1.0 is expected to start below $30k, although it may exceed that once you add Scion’s usual $755 destination charge. Final pricing will be announced closer to the car’s sales launch this August.