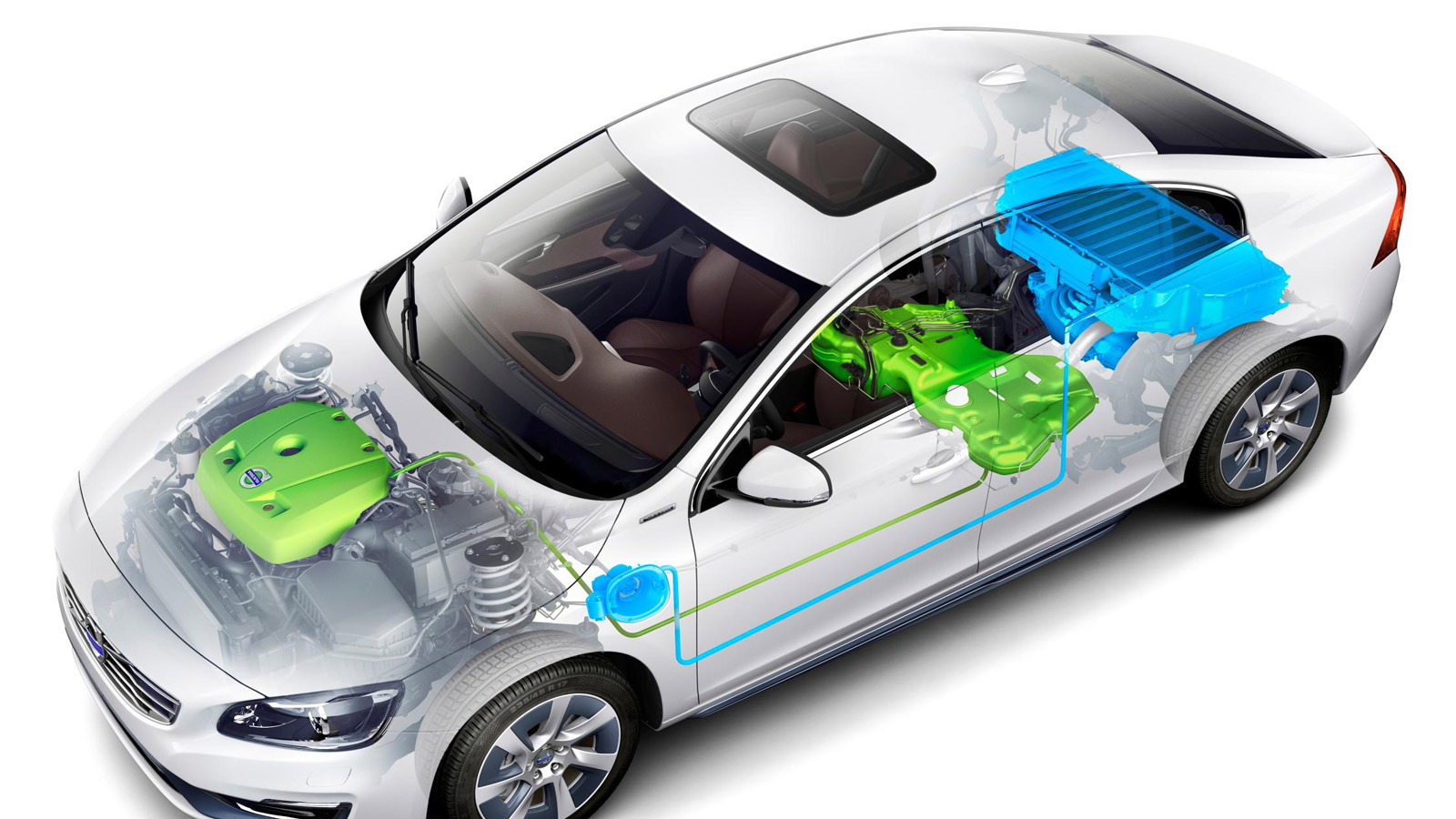 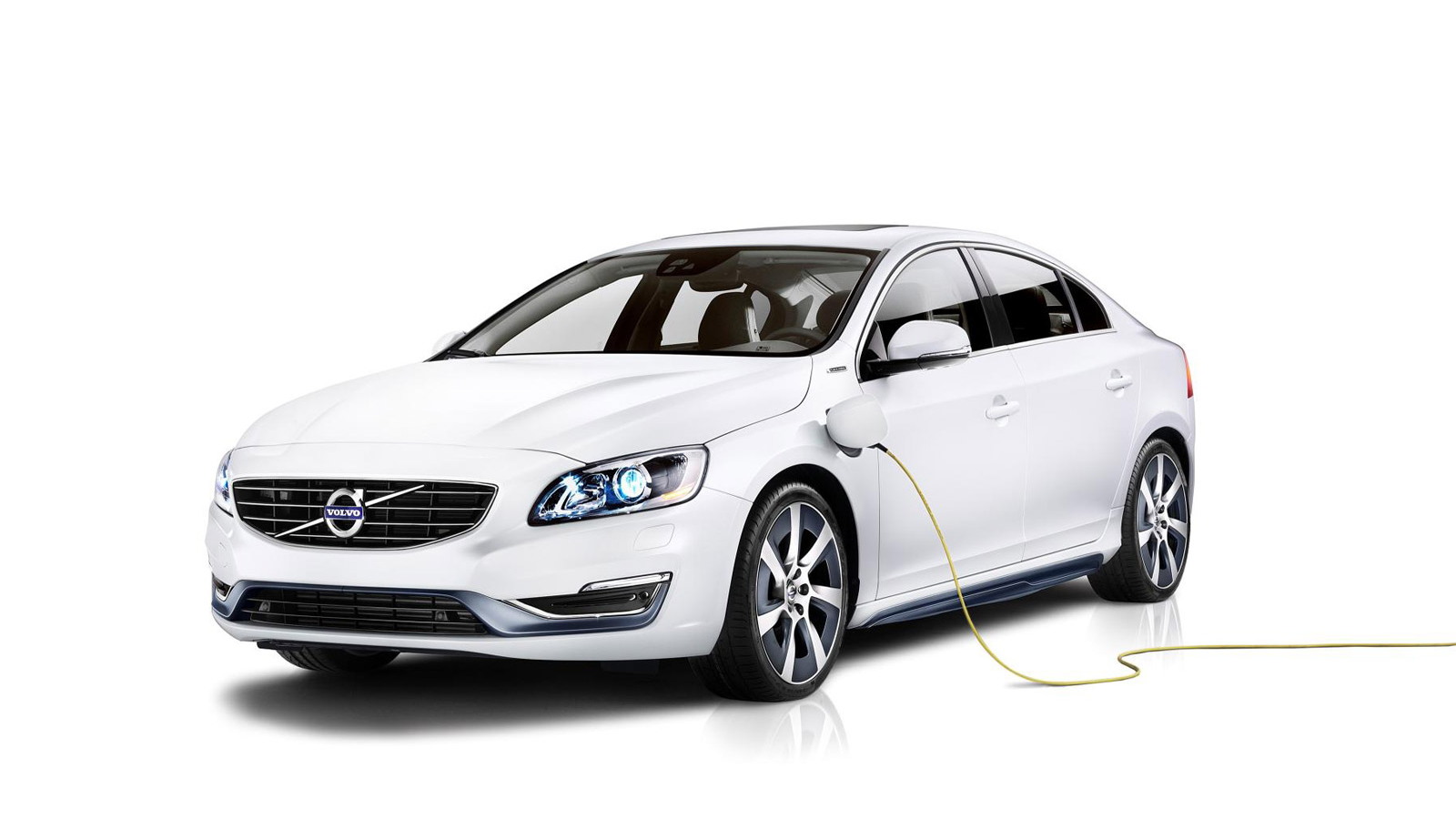 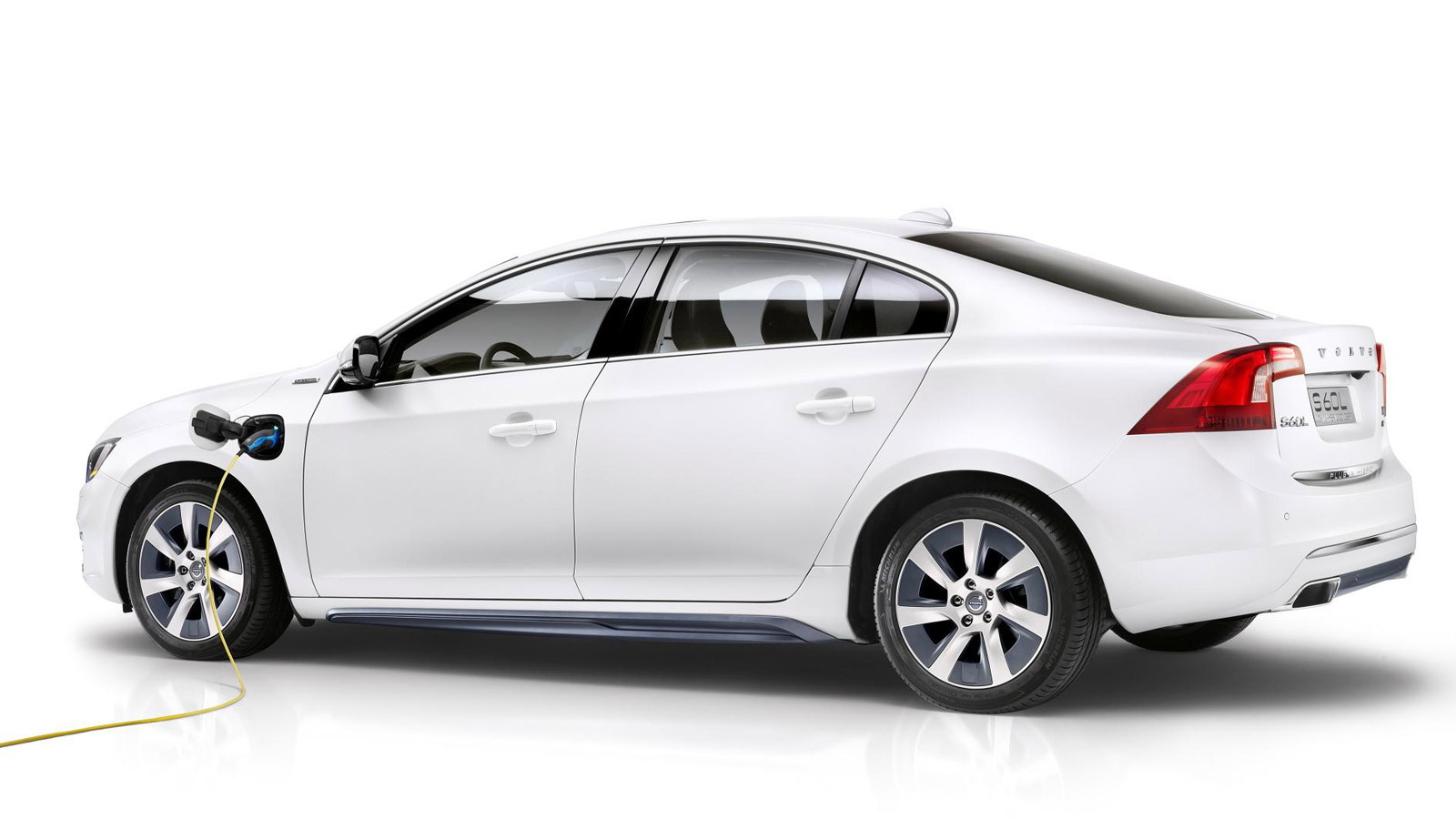 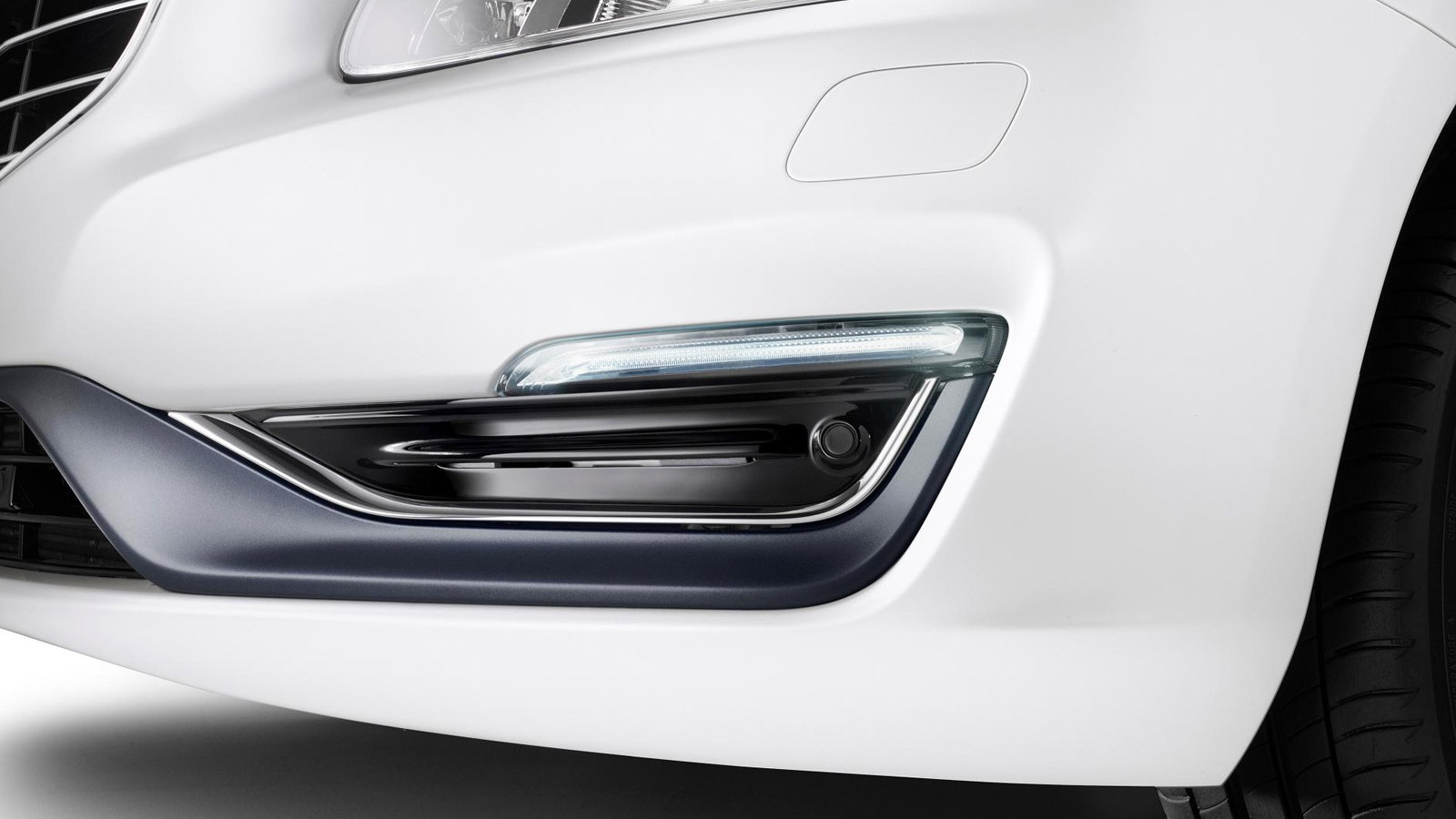 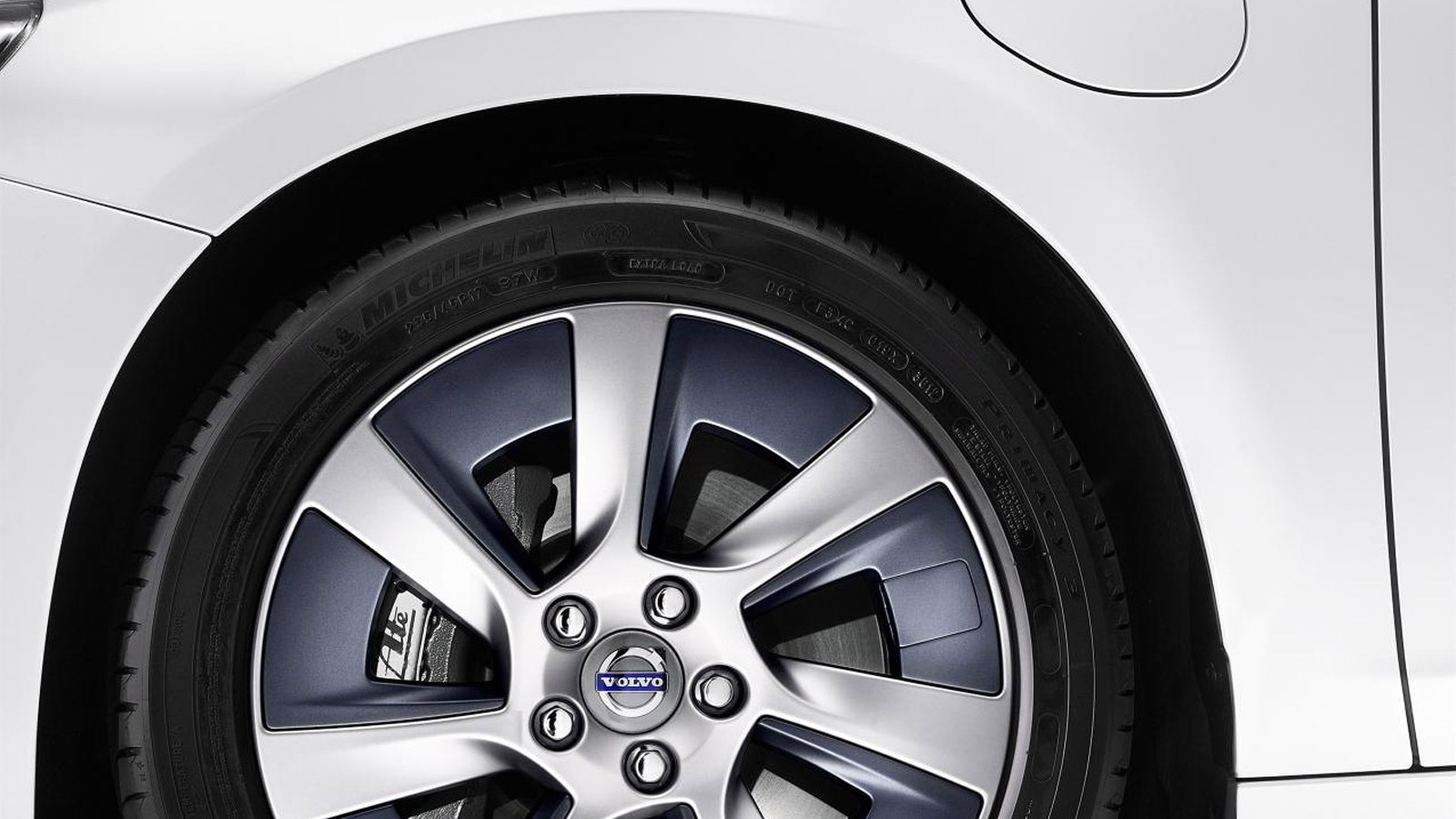 16
photos
Volvo’s V60 wagon has been sold with a diesel-electric plug-in hybrid drivetrain overseas for the past couple of years. At the 2014 Beijing Auto Show on Sunday, the Swedish automaker will show an S60 concept powered by a gasoline-electric plug-in hybrid drivetrain. The concept is the Volvo S60L Petrol Plug-in Hybrid Electric Vehicle, or S60L PPHEV, for short, and it’s based on the S60L long-wheelbase model offered exclusively in China.

ALSO SEE: 2015 Dodge Challenger Comes In Eight Trim Levels, None Of Them Supercharged

Its drivetrain pairs a turbocharged 2.0-liter four-cylinder ‘Drive-E’ engine with an electric motor, with combined output totaling 306 horsepower and 405 pound-feet of torque. The electric motor is used to spin the rear wheels while the engine powers the front pair, providing the car with a ‘through-the-road’ hybrid all-wheel-drive system.

A second motor acts as generator, helping to recapture energy during braking. This motor sits between the engine and eight-speed automatic, and sends recaptured energy to an 11.2 kWh lithium-ion battery pack installed in the trunk. Volvo says charging the battery up at home will take about 4.5 hours, and the driving range on electric power alone is approximately 31 miles.

The driver can select electric power (Pure) at the push of a button. Other modes include Hybrid, where a computer chooses a mix of gasoline and electric power depending on the situation, and Power mode, where both power units offer their maximum potential.

With a full charge of the battery and a mix of electric-only driving, the S60L PPHEV should return a fuel economy in excess of 100 mpg. Of course, that will depend on how much you drive on electric power alone. The electric motor alone only musters up about 68 horsepower.

Volvo says it will put the S60L PPHEV concept into production, with the car expected to launch on the Chinese market in early 2015. While it almost certainly won’t be sold in the U.S., we’ll see a version of its powertrain offered in Volvo’s next-generation models starting with the new XC90 SUV.