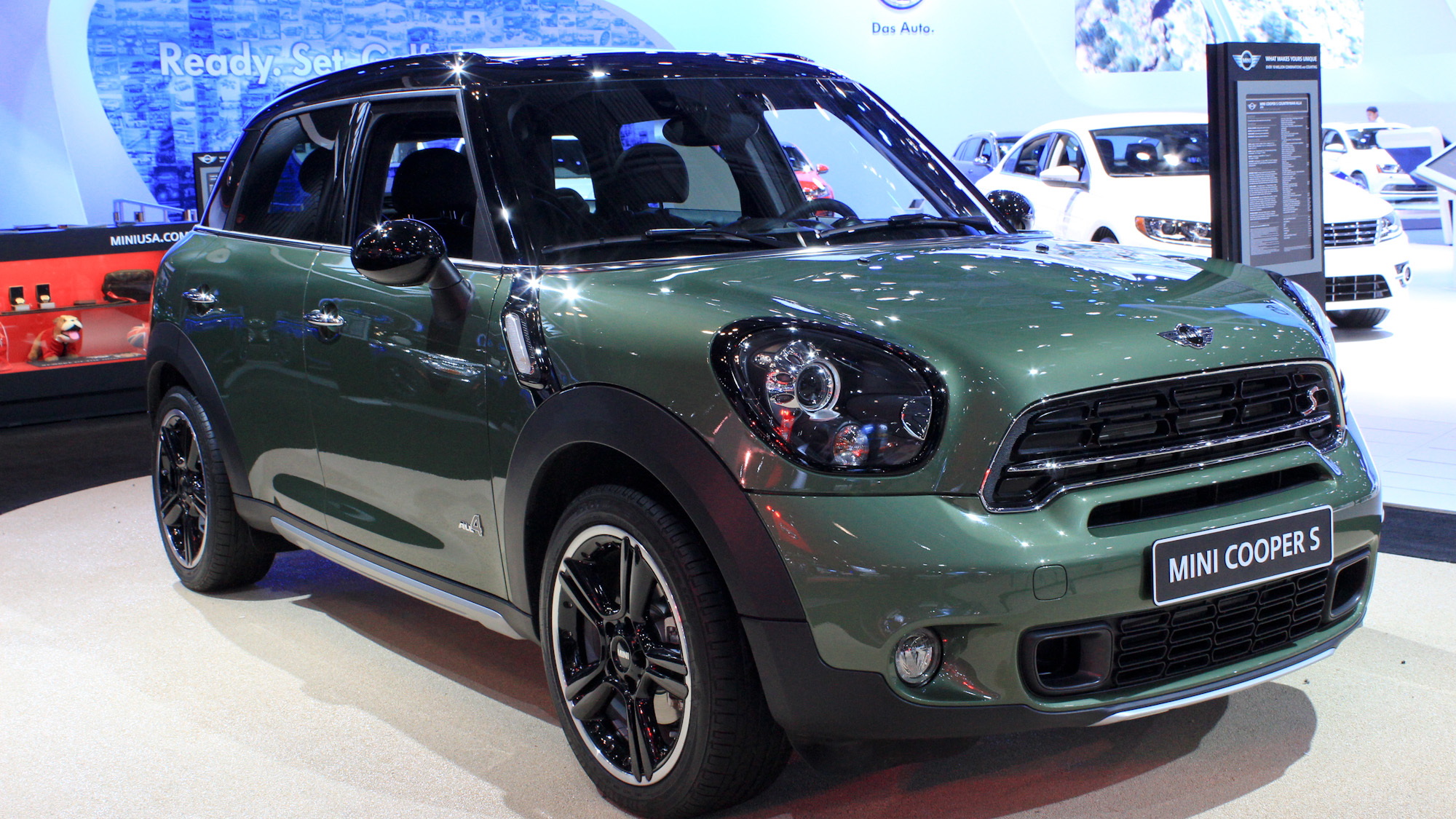 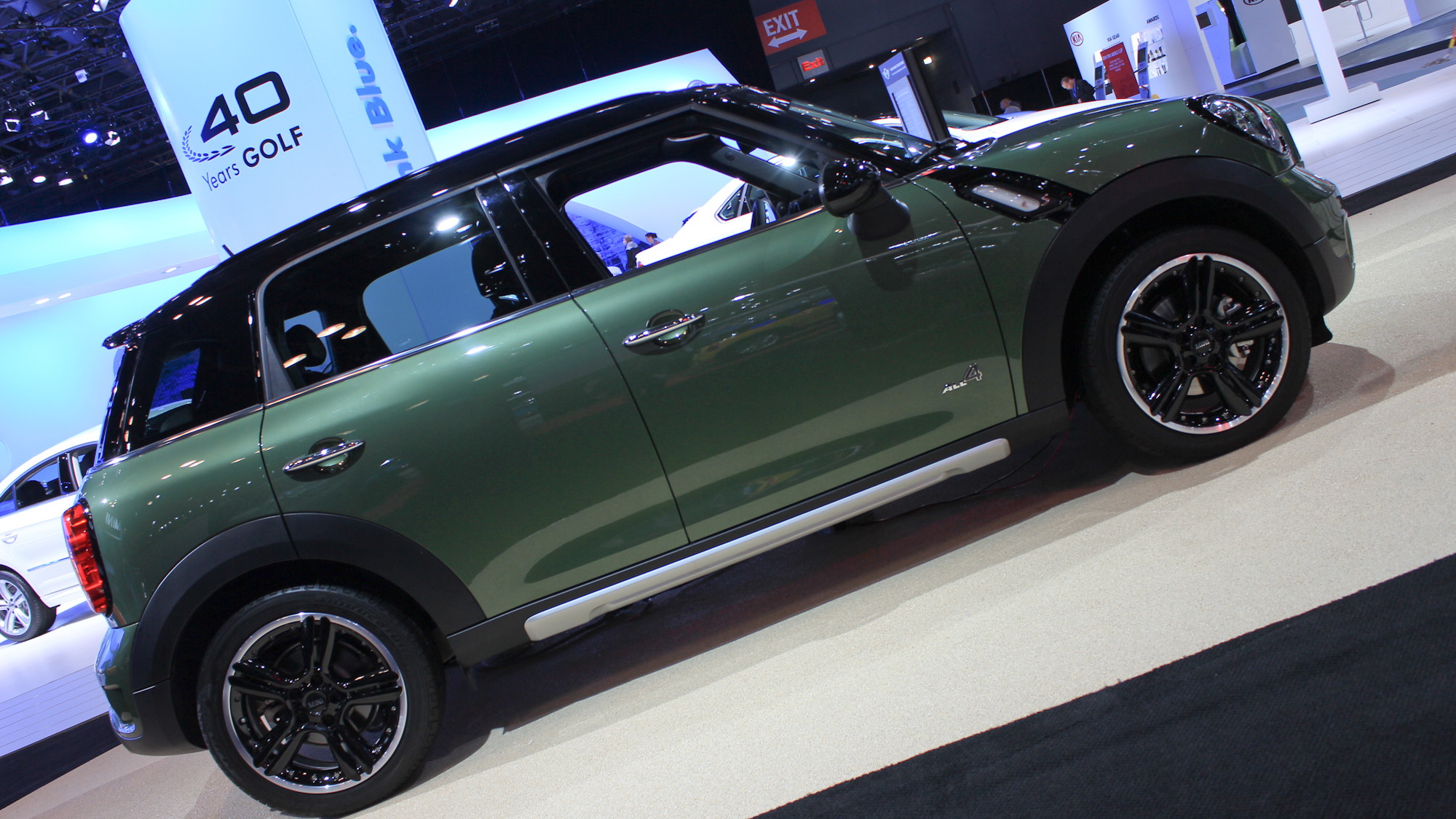 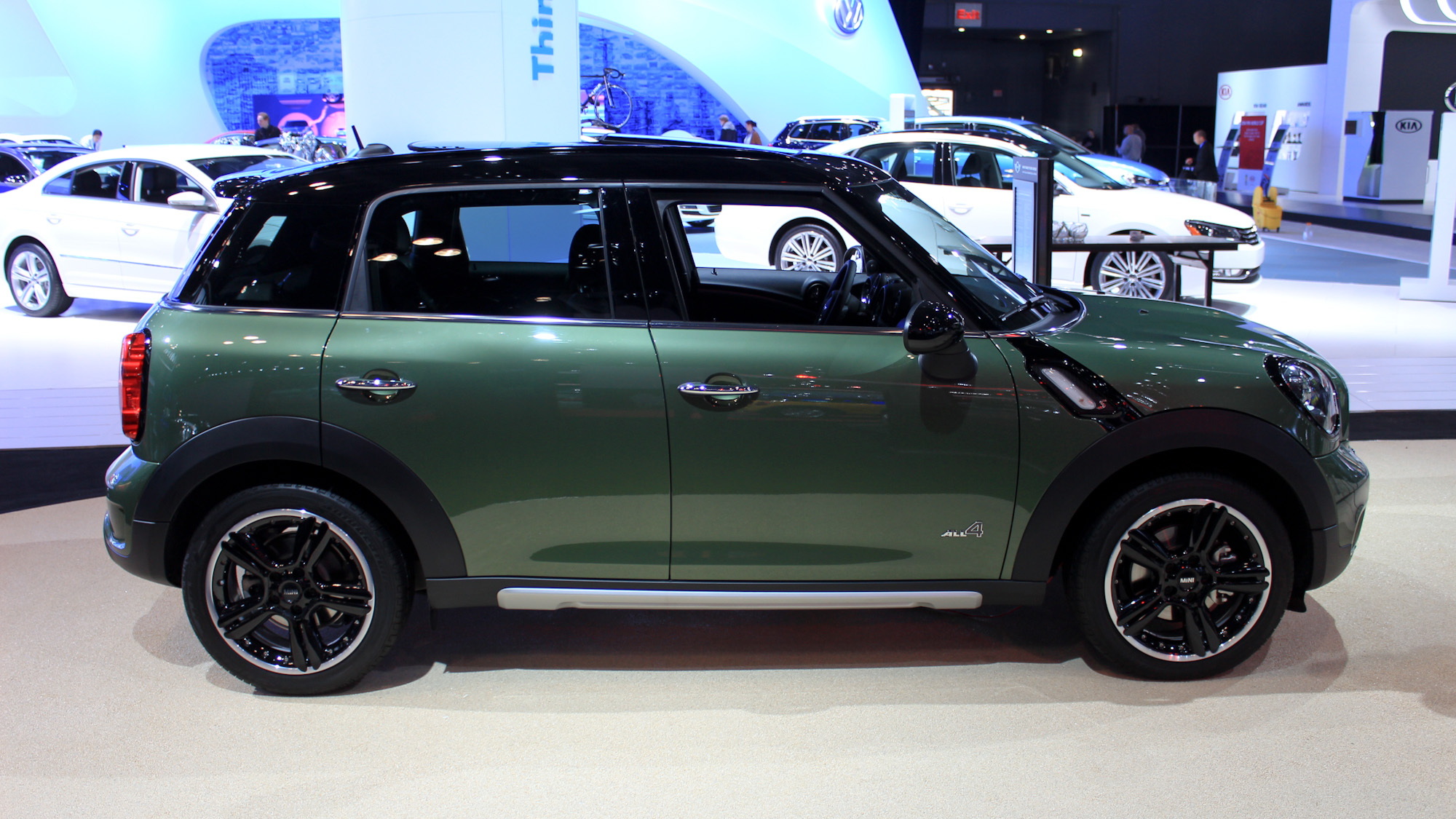 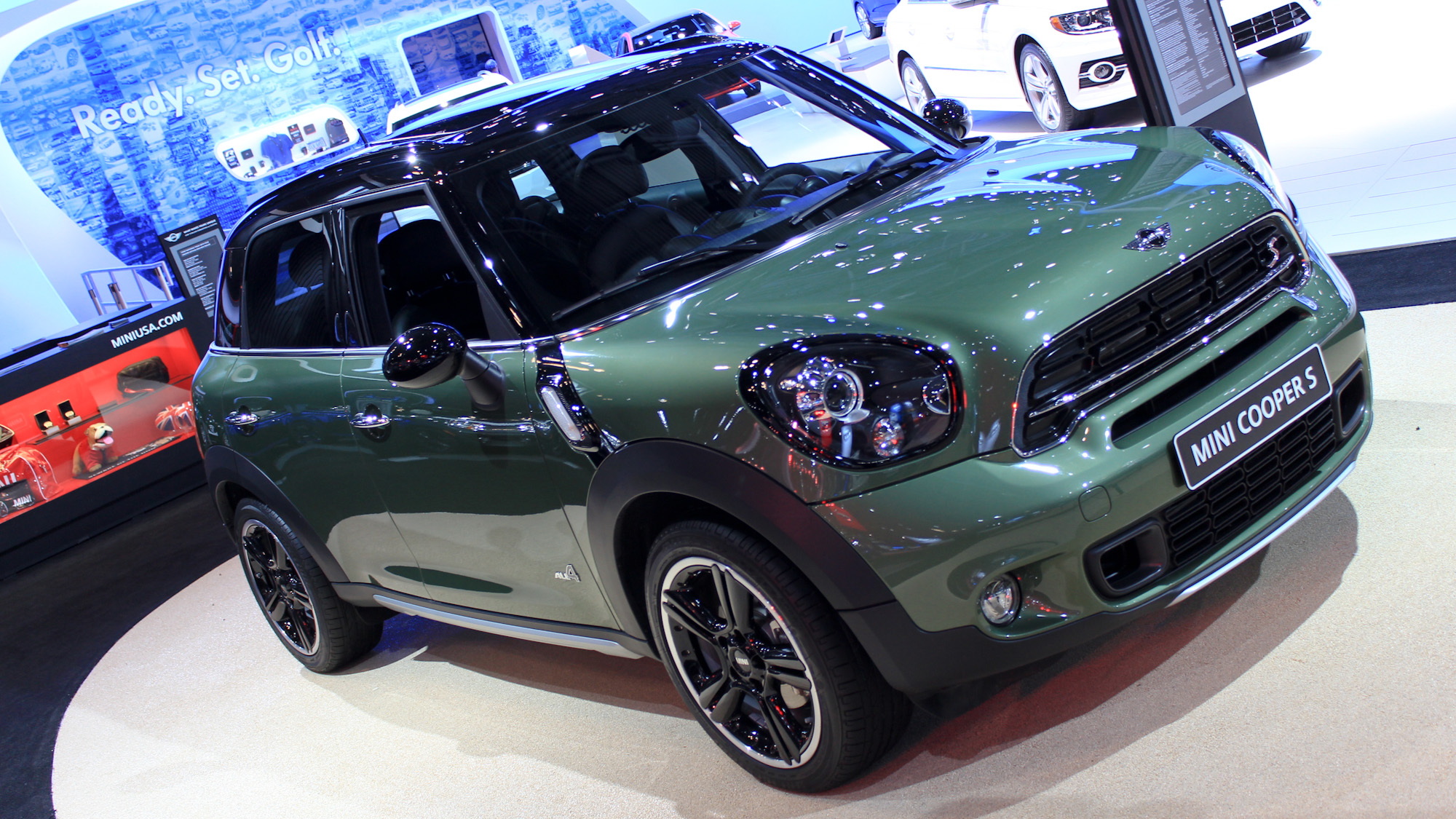 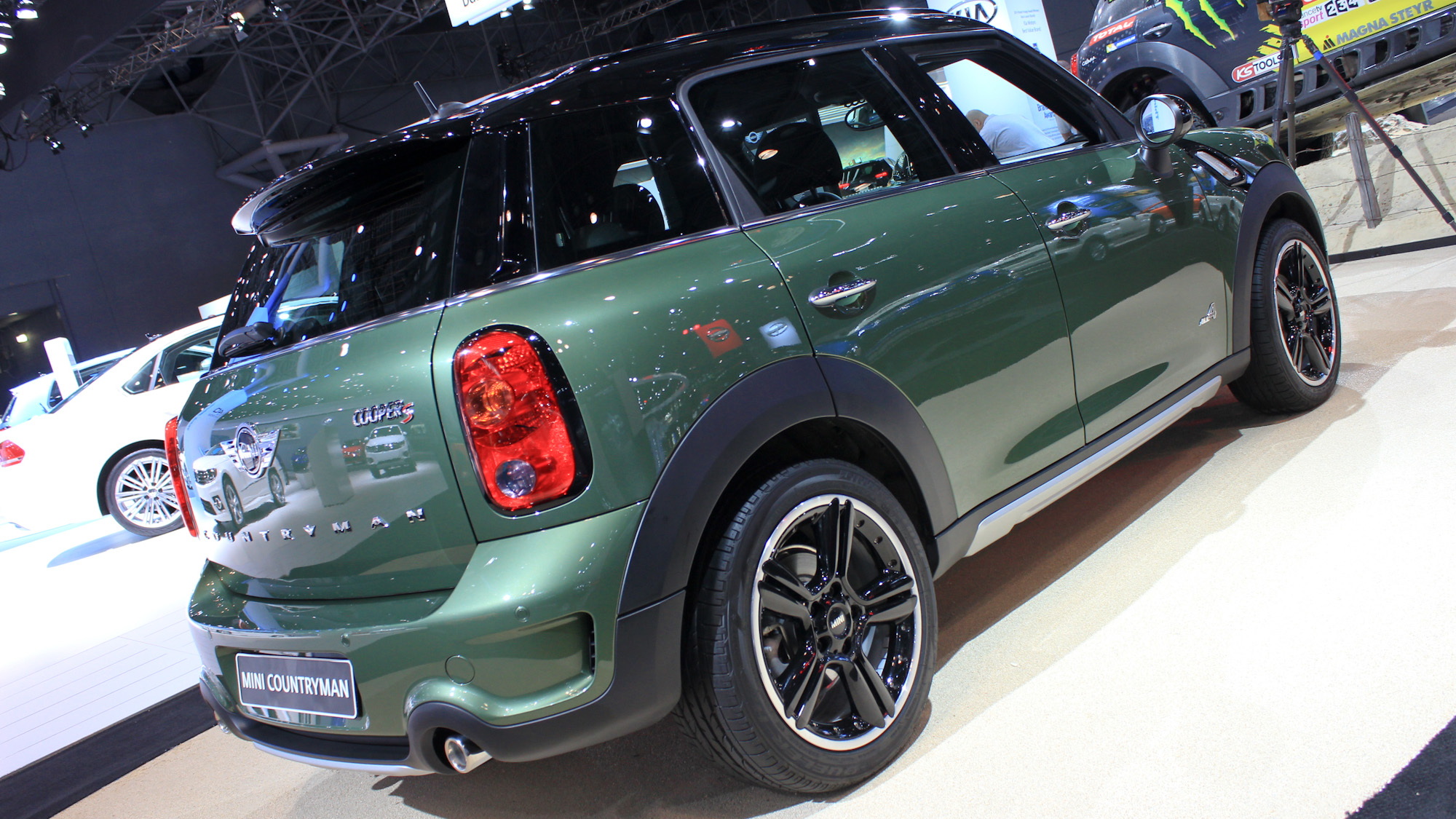 56
photos
MINI may have just introduced an all-new Cooper Hardtop, but that doesn’t mean it’s ignoring its other models. The automaker has just rolled out an updated version of its Cooper Countryman, which is on show this week at the 2014 New York Auto Show. It’s due to go on sale later this year, as a 2015 model.

This is expected to be the last major update for the Countryman before it’s replaced by an all-new model based on the BMW Group’s UKL platform. It sees the popular crossover (it’s MINI’s best-seller after the Cooper Hardtop) receive some styling tweaks, an updated infotainment system and some new safety features.

The key changes to the styling of the 2015 Countryman is a revised grille, with the sporty Cooper S Countryman receiving additional chrome detailing here. Countrymans equipped with MINI’s ALL4 all-wheel-drive system also get underbody guards as standard (expect the John Cooper Works Countryman performance model), and these are available for front-wheel-drive models too.

Some other exterior details are new 17-inch light alloy wheels, LED fog lights and piano black accents. Finally, buyers will also have a few extra exterior colors to choose from.

Inside, the general layout remains the same. There are a few tweaks made to the dash area, with anthracite-colored dials and chrome trim on the air vents now standard across the range. Split-folding seats are still fitted, meaning storage space can be expanded to as much as 42.2 cubic feet. Safety goodies include a tire pressure sensor, daytime running lights and parking assistant.

The big news here is the availability of the latest MINI Connected infotainment system on the 2015 Countryman. It offers extensive integration of smartphones in the car, allowing the use of internet-based services in the areas of infotainment, communication and driver experience. These are provided via apps whose functional diversity is being continuously expanded. Operating it is done via a joystick in the center console and the on-board computer in the dash.


No changes have been made to the powertrain lineup, which means a series of four-cylinder engines, naturally aspirated in the base model and turbocharged in the sporty Cooper S and JCW. Buyers have the choice of six-speed manual or automatic transmission, with the latter offering paddle shifters. All models come standard with a sport button that enables more direct steering, improved accelerator response and for the automatic, faster shift times.