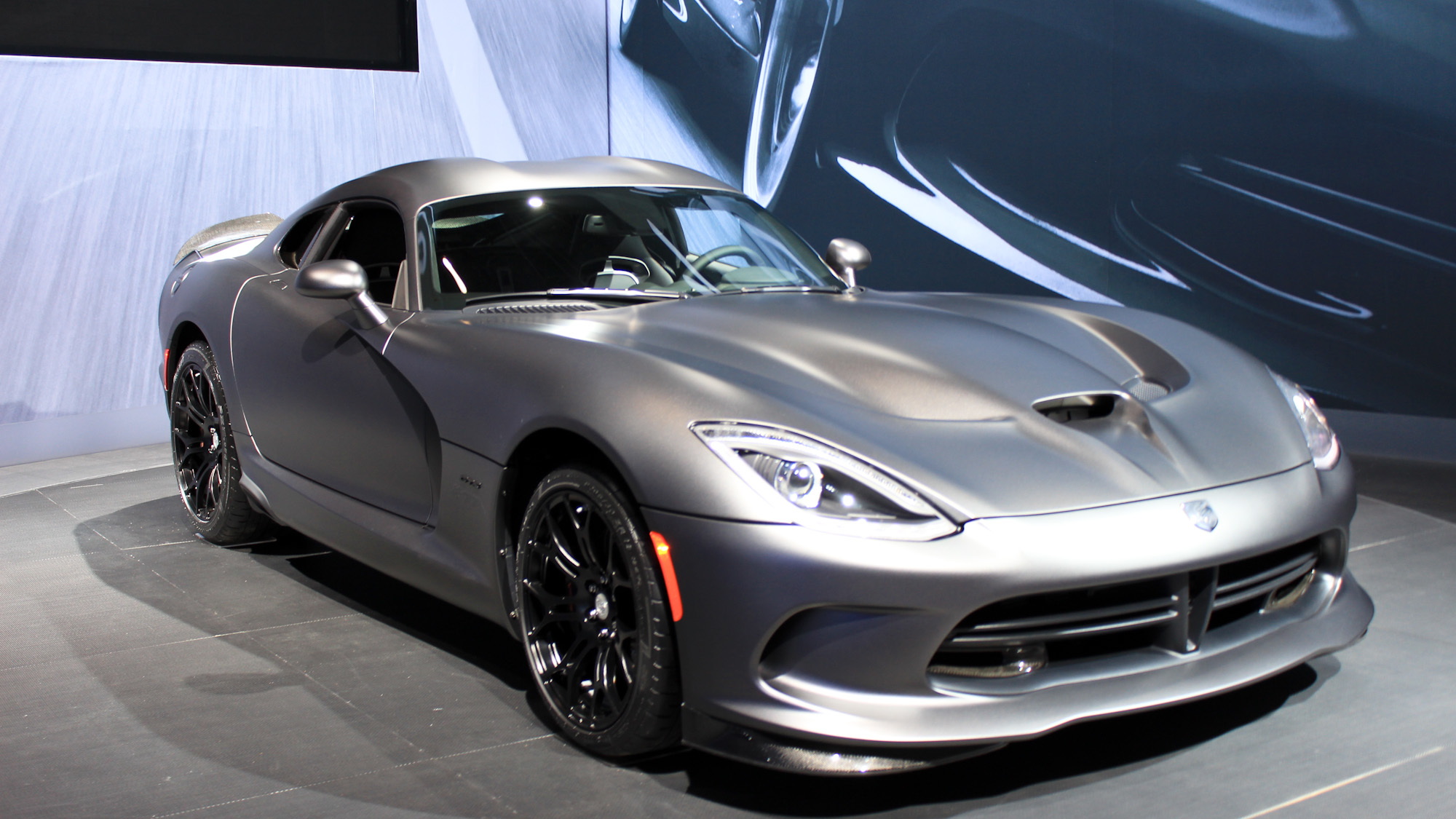 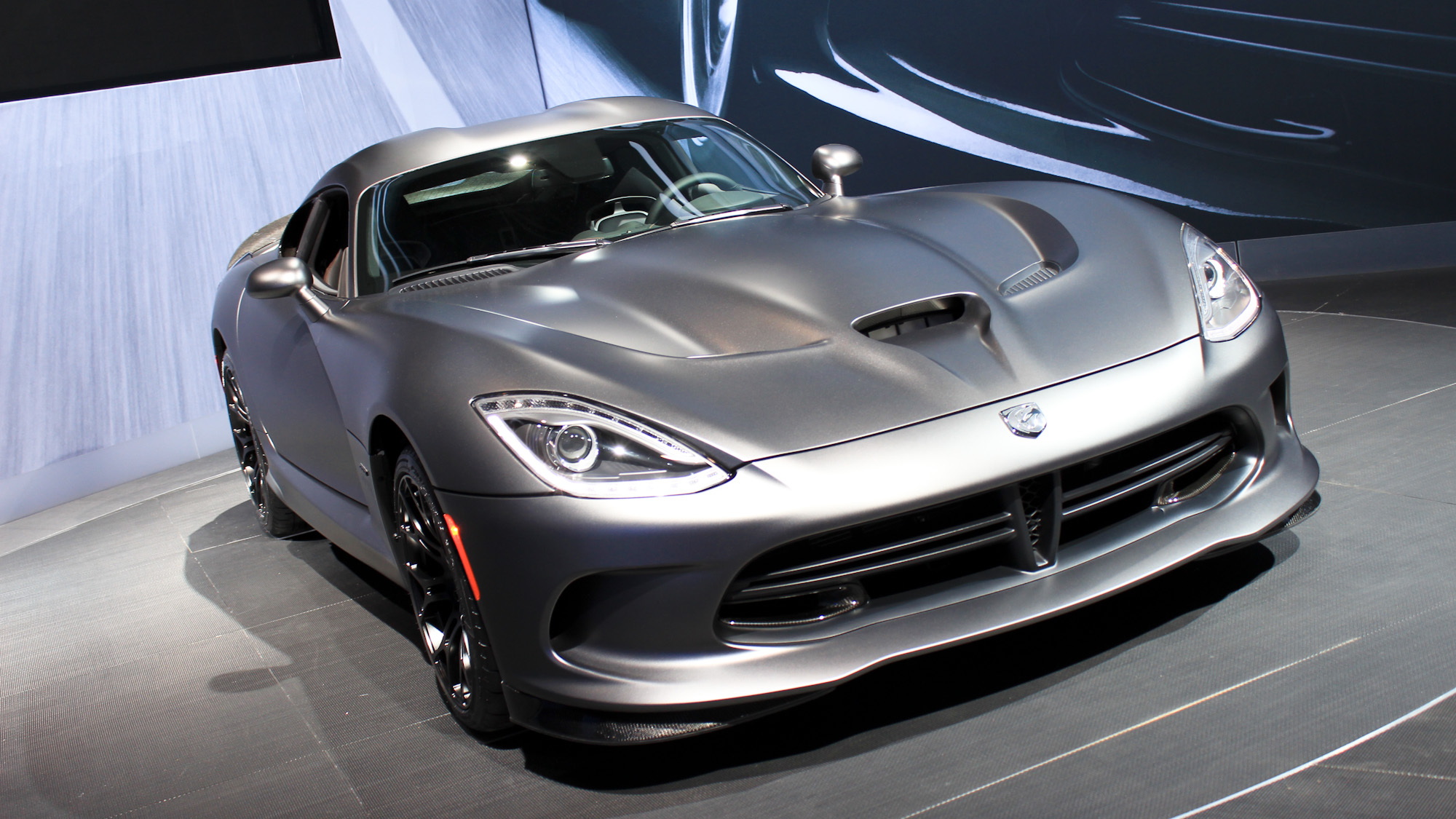 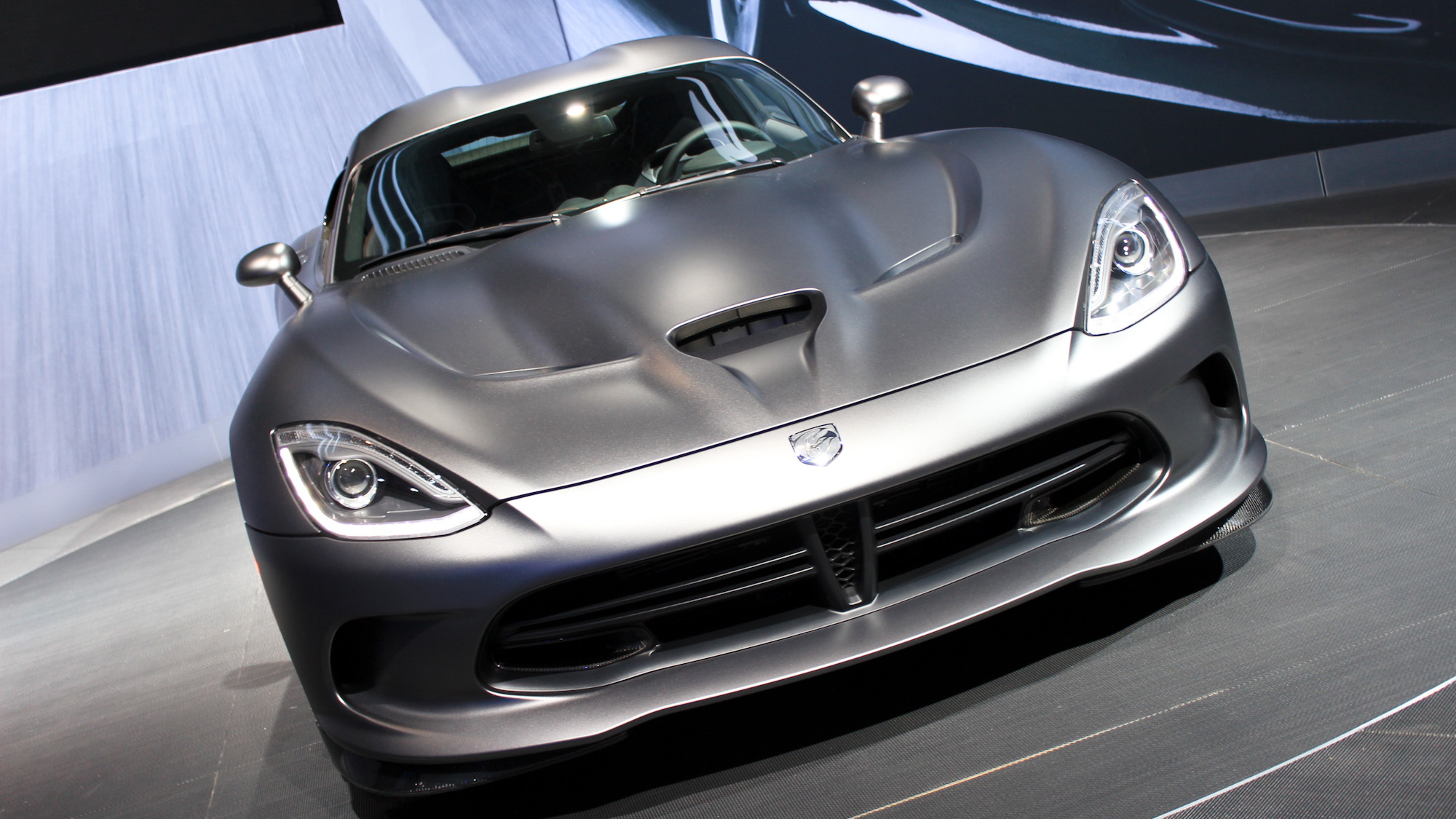 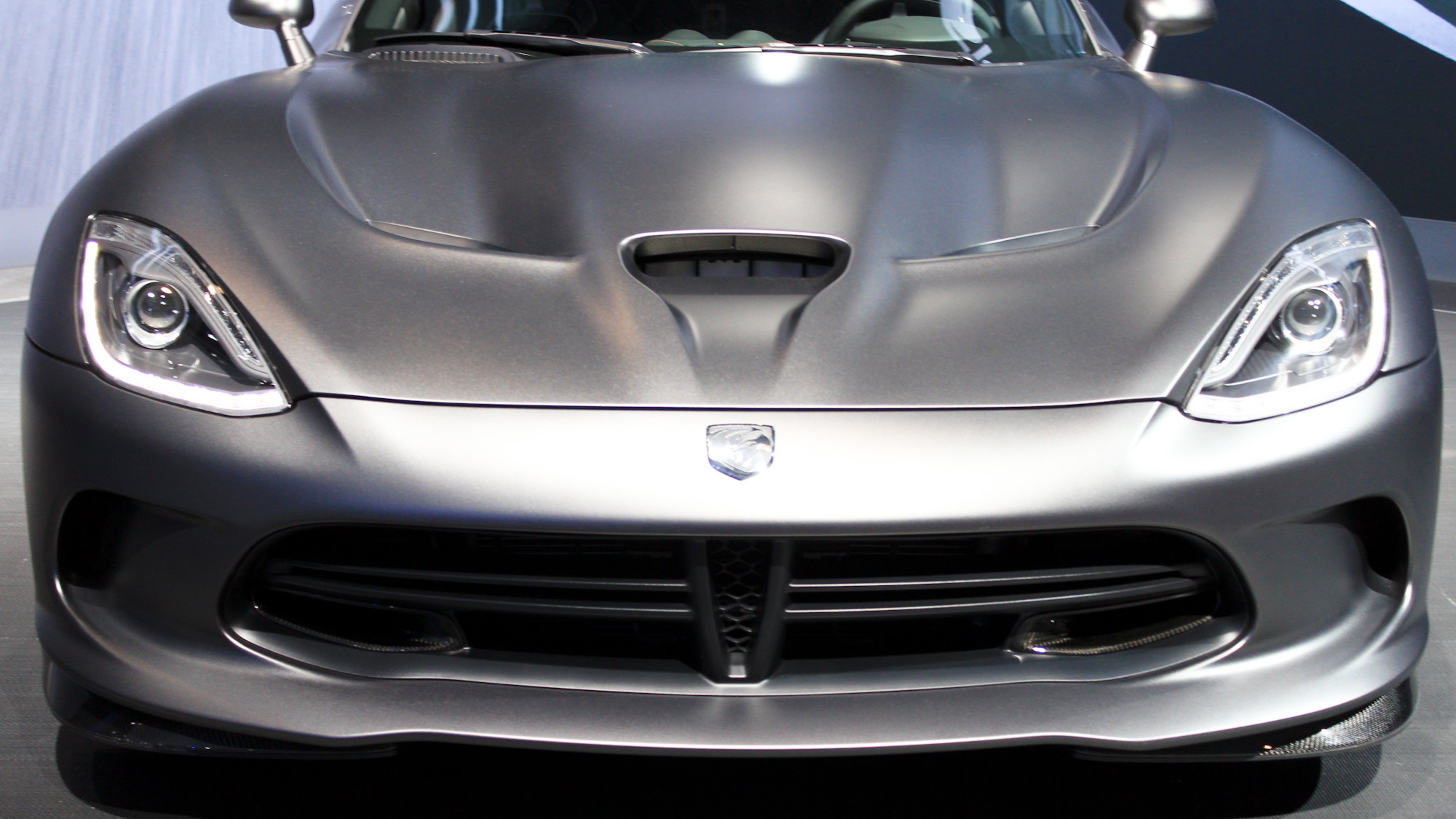 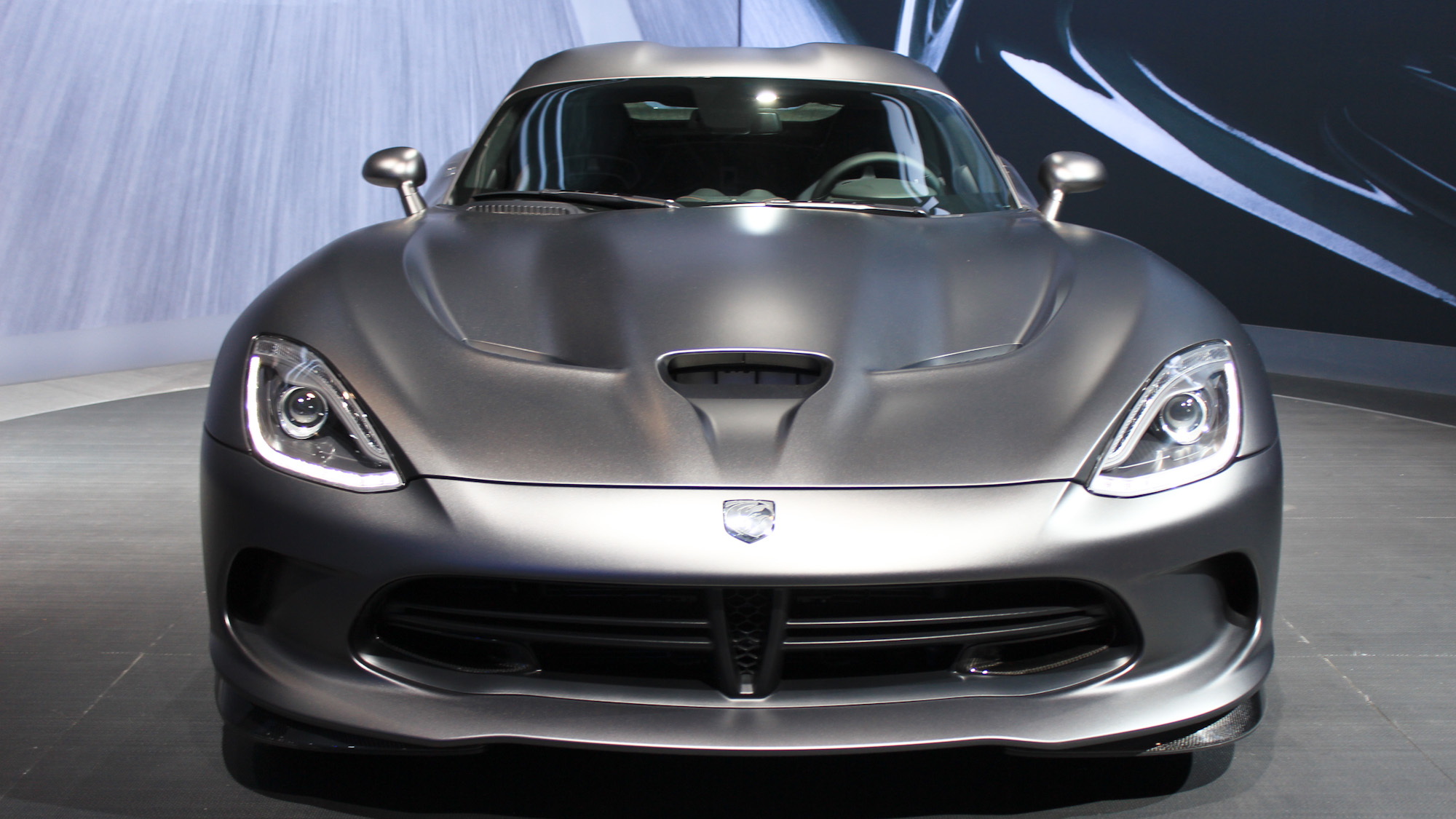 25
photos
Late last year, SRT rolled out a special edition version of its Viper called the Anodized Carbon Special Edition Package. Based on the Viper GTS, the special edition featured a unique metallic matte exterior along with a number of premium features in the cabin, and only 50 examples were slated to be produced.

Now SRT has announced that its Viper Time Attack model will also get the Anodized Carbon Special Edition Package treatment. It makes its world debut today at the 2014 New York Auto Show.

The Viper TA is a track-focused version of the all-American supercar, limited originally to just 159 examples, all of which have been sold. Now that run will be extended by 10 more cars that will make up Vipers 41-50 that are destined to receive the Anodized Carbon Special Edition Package treatment.

For the interior, Alcantara is used for the headliner, door bolsters and knee blockers, while orange accent stitching is used on the seats. Carbon fiber accents are added throughout the center stack, door panels and steering wheel, and an exclusive carbon badge adorns the dashboard.

No changes have been made to the drivetrain, which means under the hood sits a handcrafted, all-aluminum 8.4-liter V-10 delivering 640 horsepower and 600 pound-feet of torque.