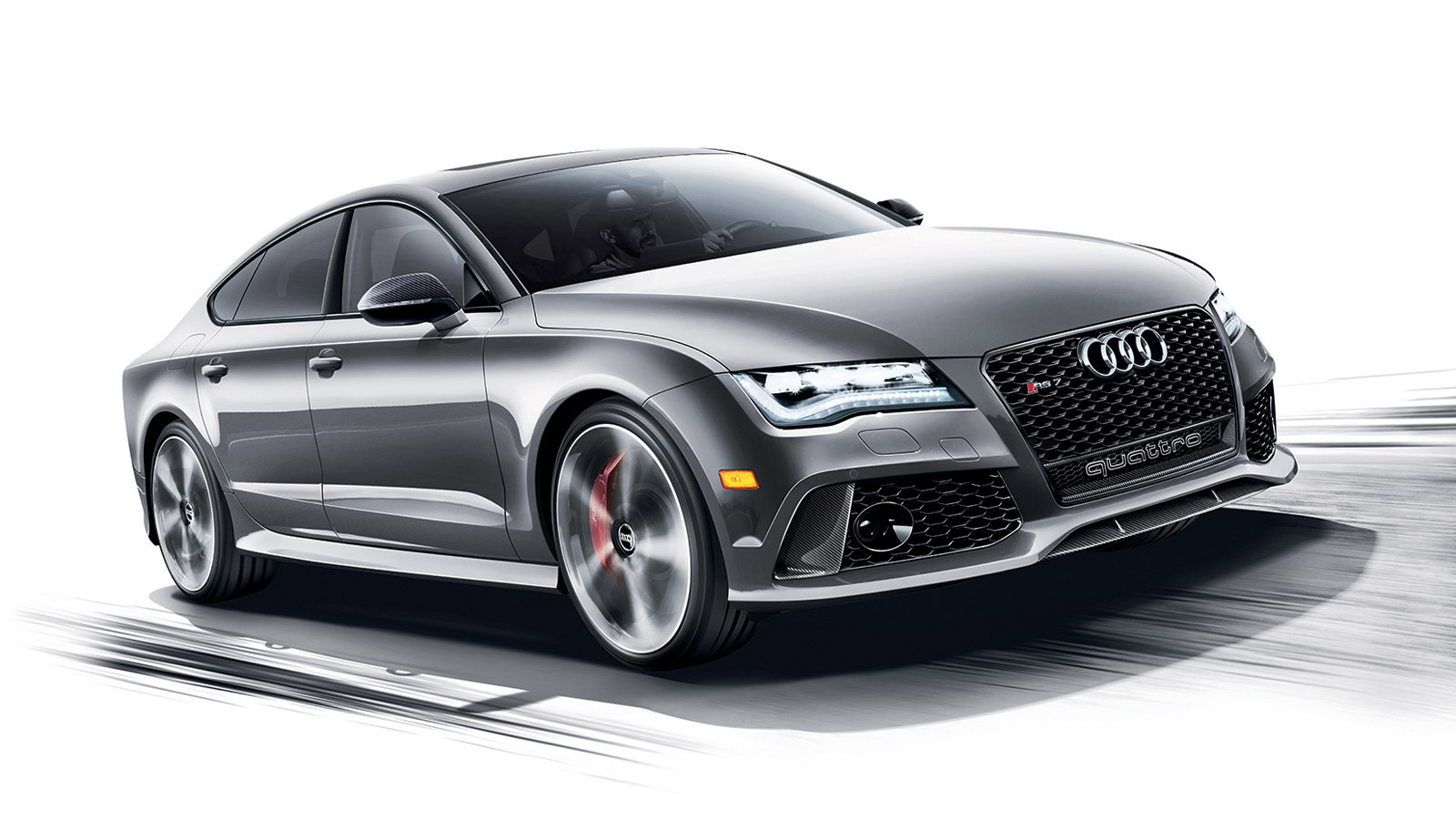 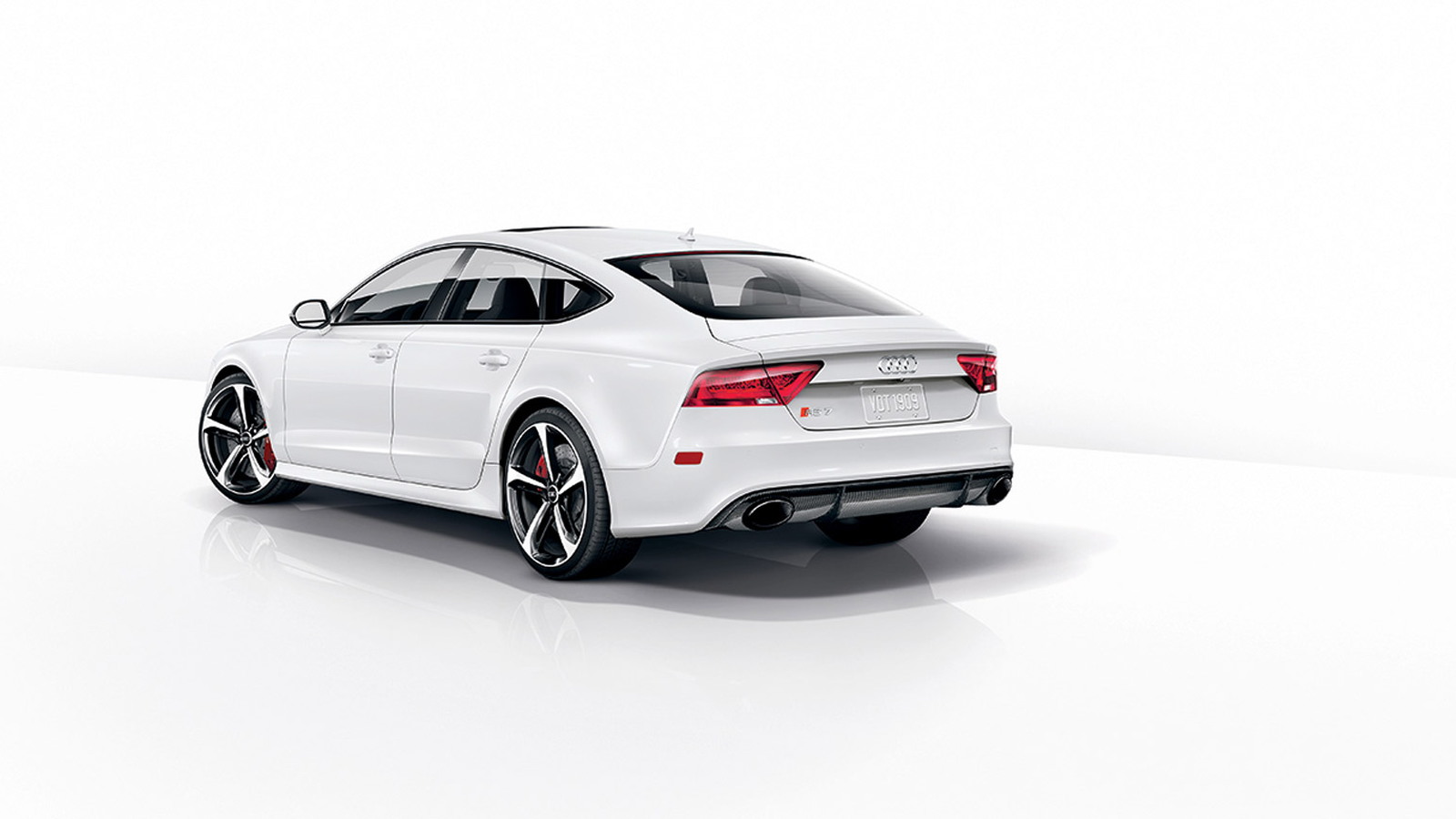 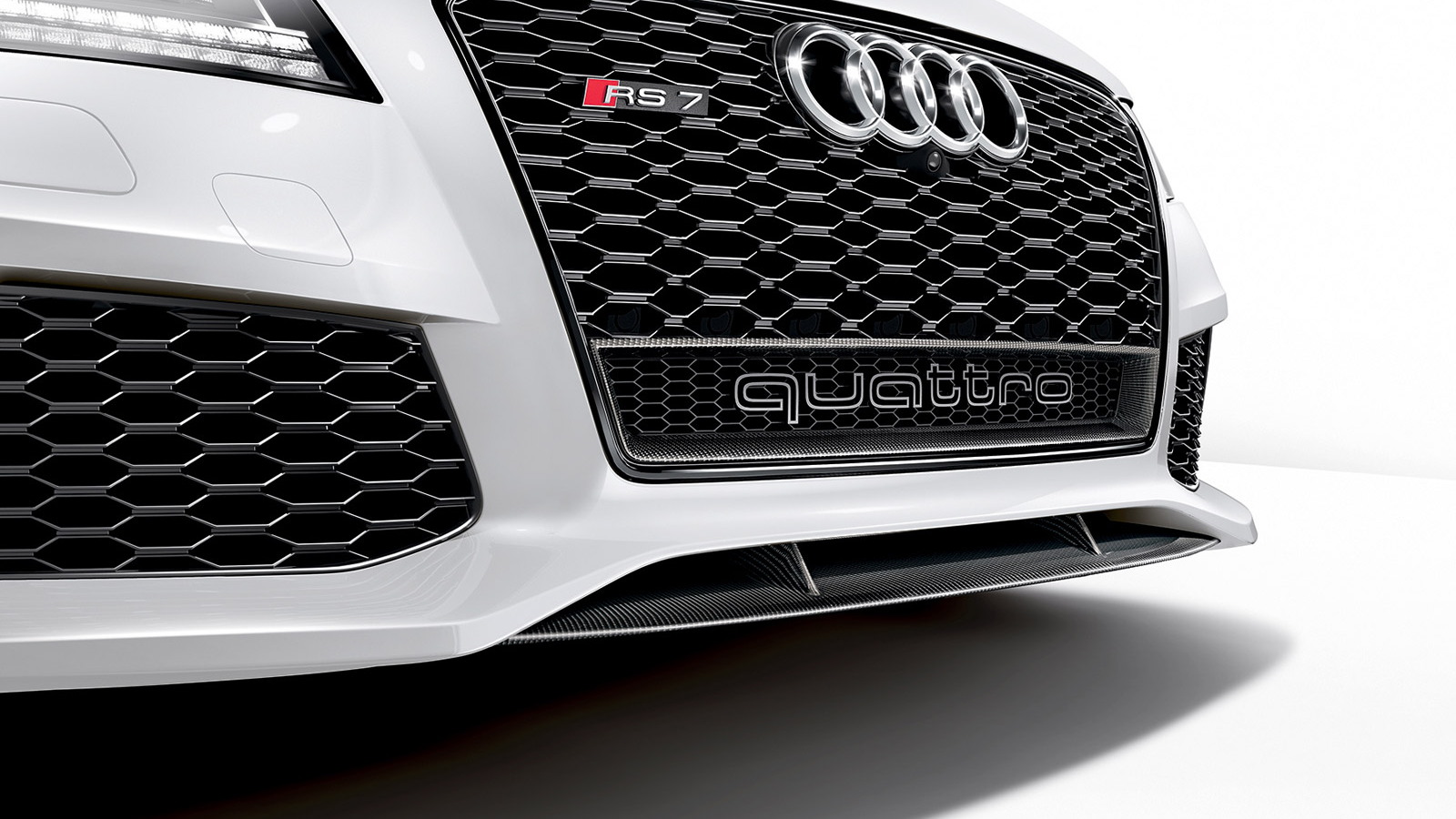 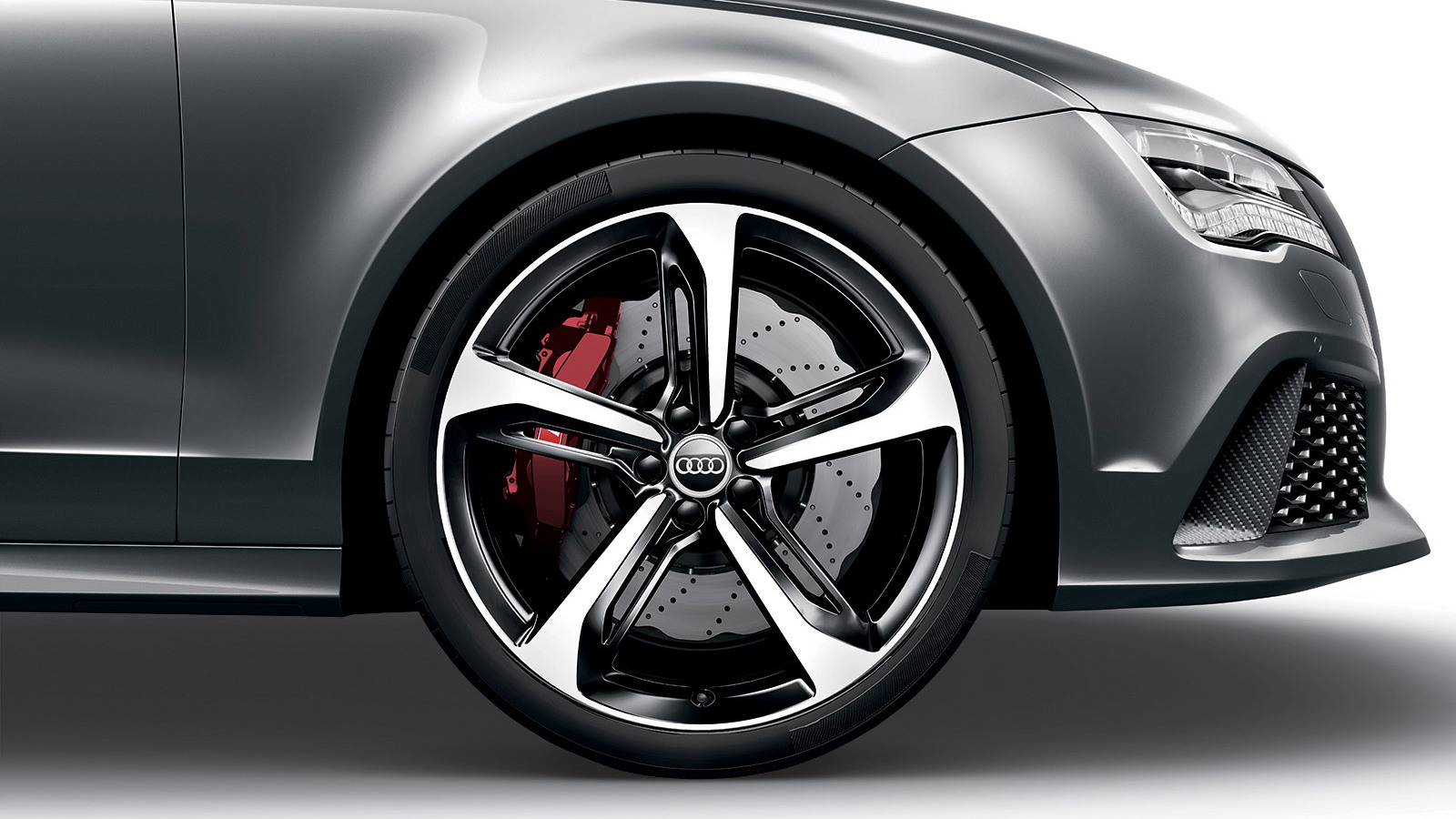 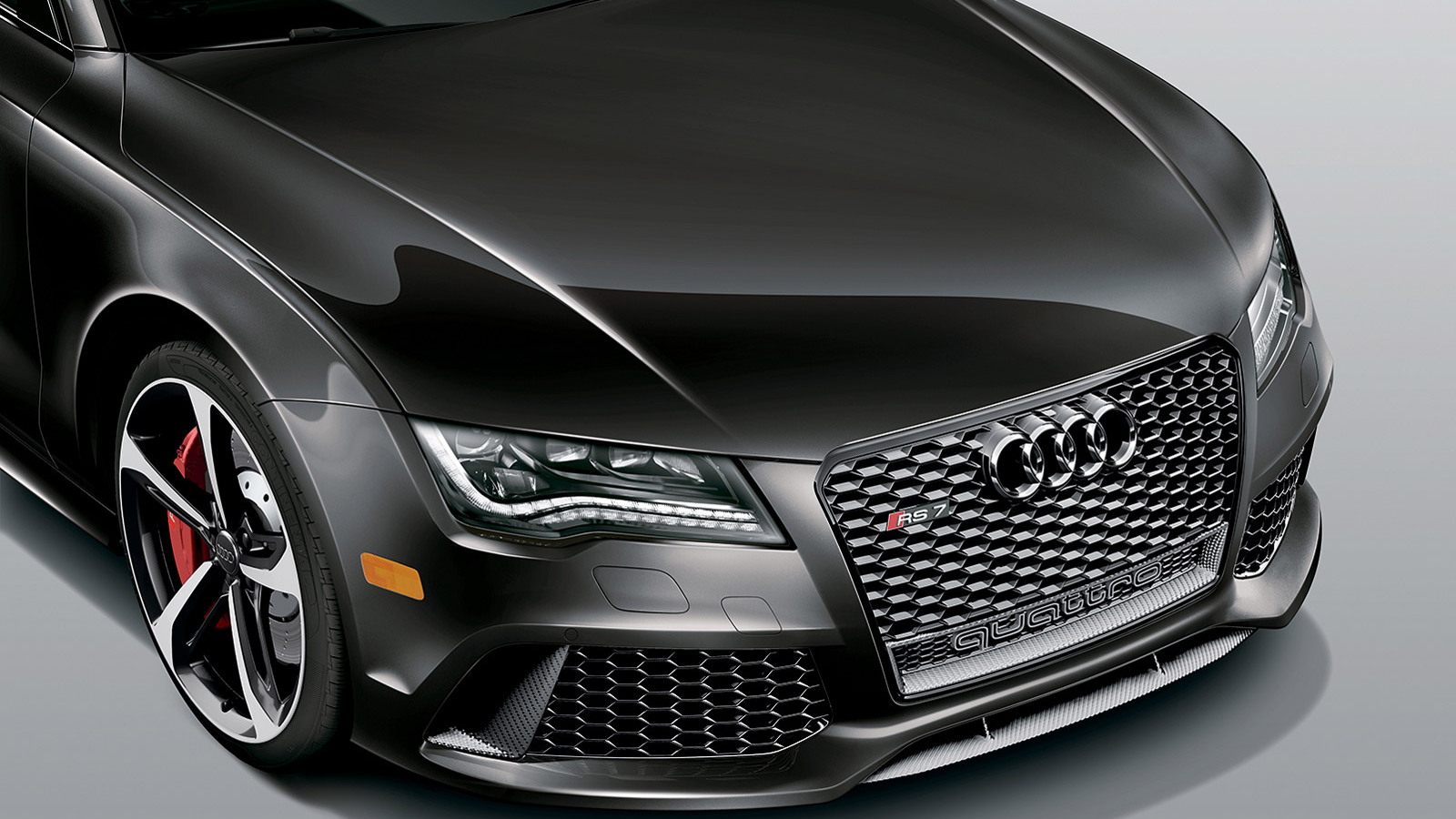 15
photos
Audi has unveiled a new special edition RS 7 at the 2014 New York Auto Show, but if you’re interested you had better be willing to pay because the car will cost you quite a bit more than even the R8 supercar. The new special edition is called the RS 7 Dynamic Edition, and it’s priced from $146,045 including destination, which is up on the $116,150 starting price of the R8 in V-8 guise and well past the $105,795 starting price of the regular RS 7.

In the area of performance, the car comes with the stock RS 7’s twin-turbocharged 4.0-liter V-8, which delivers 560 horsepower and will rocket the svelte four-door coupe from 0-60 mph in just 3.7 seconds. The engine is matched to a seven-speed S tronic dual-clutch transmission and can drop down to just four cylinders during low-load situations to help save fuel.

The RS 7 Dynamic Edition also gets Audi’s Dynamic Ride Control (DRC) adjustable dampers as standard. These feature three stages of adjustment and are hydraulically cross-linked and integrated into the Audi drive select system and work in conjunction with Audi’s sport differential on the rear axle and a speed-sensitive electronic steering system to aid handling.

For its interior, the RS 7 Dynamic Edition gets Black Valcona leather trim with Crimson Red contrast stitching and matching seat belts. Additional Crimson Red stitching can be found on the dashboard, gear shifter surround, center and door armrests as well as along the center console. A little carbon fiber also adds to the sporting theme.