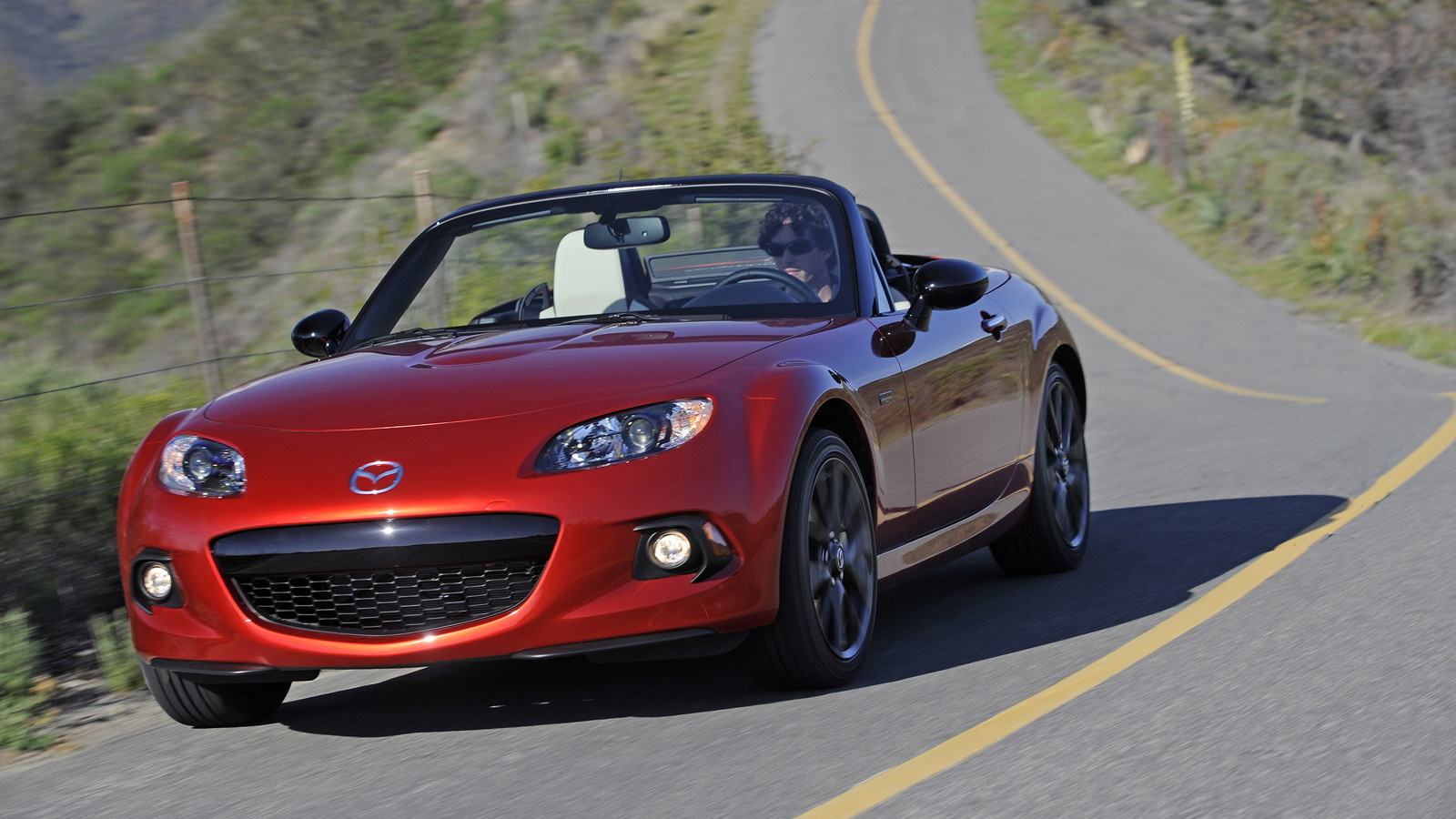 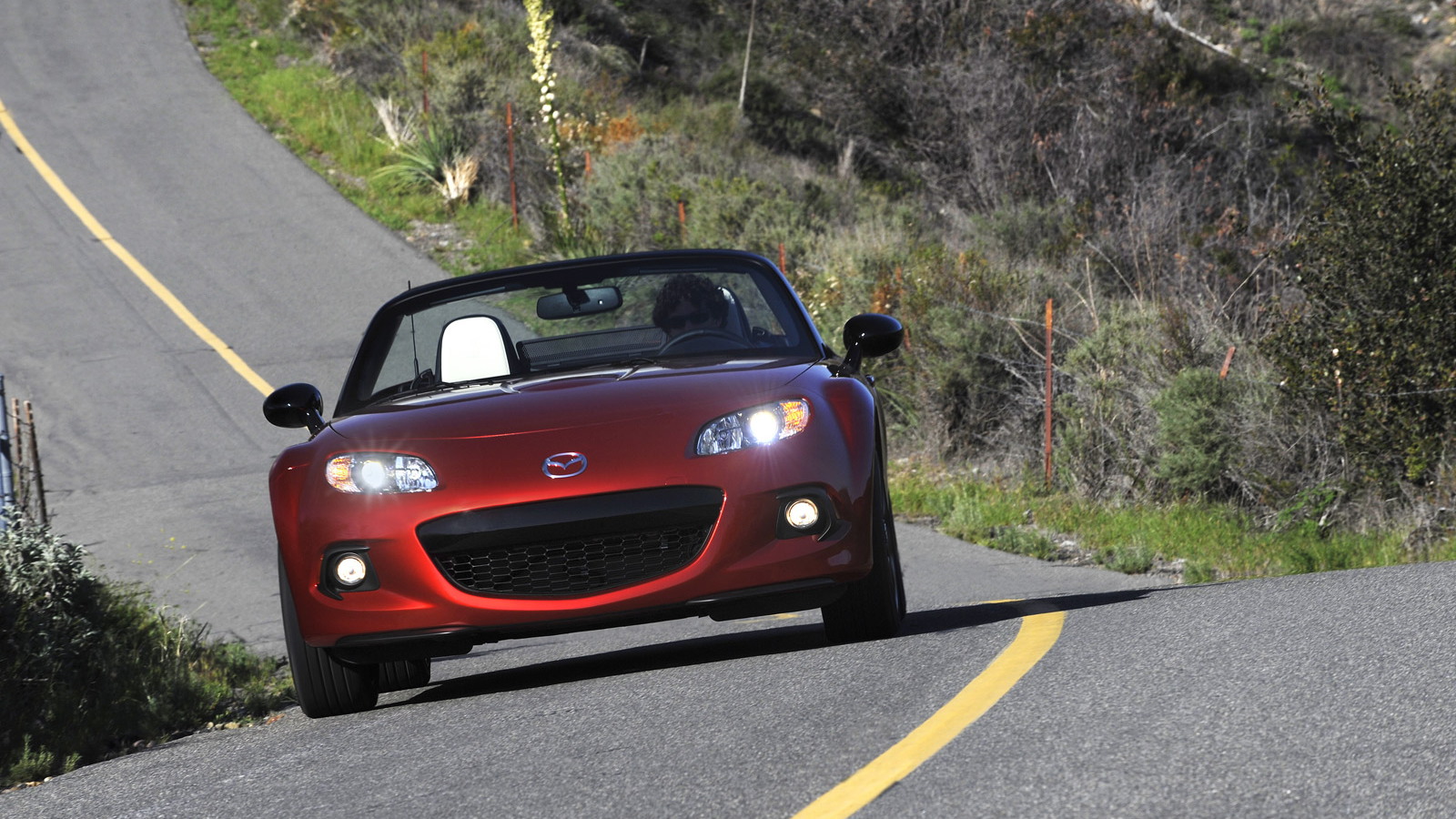 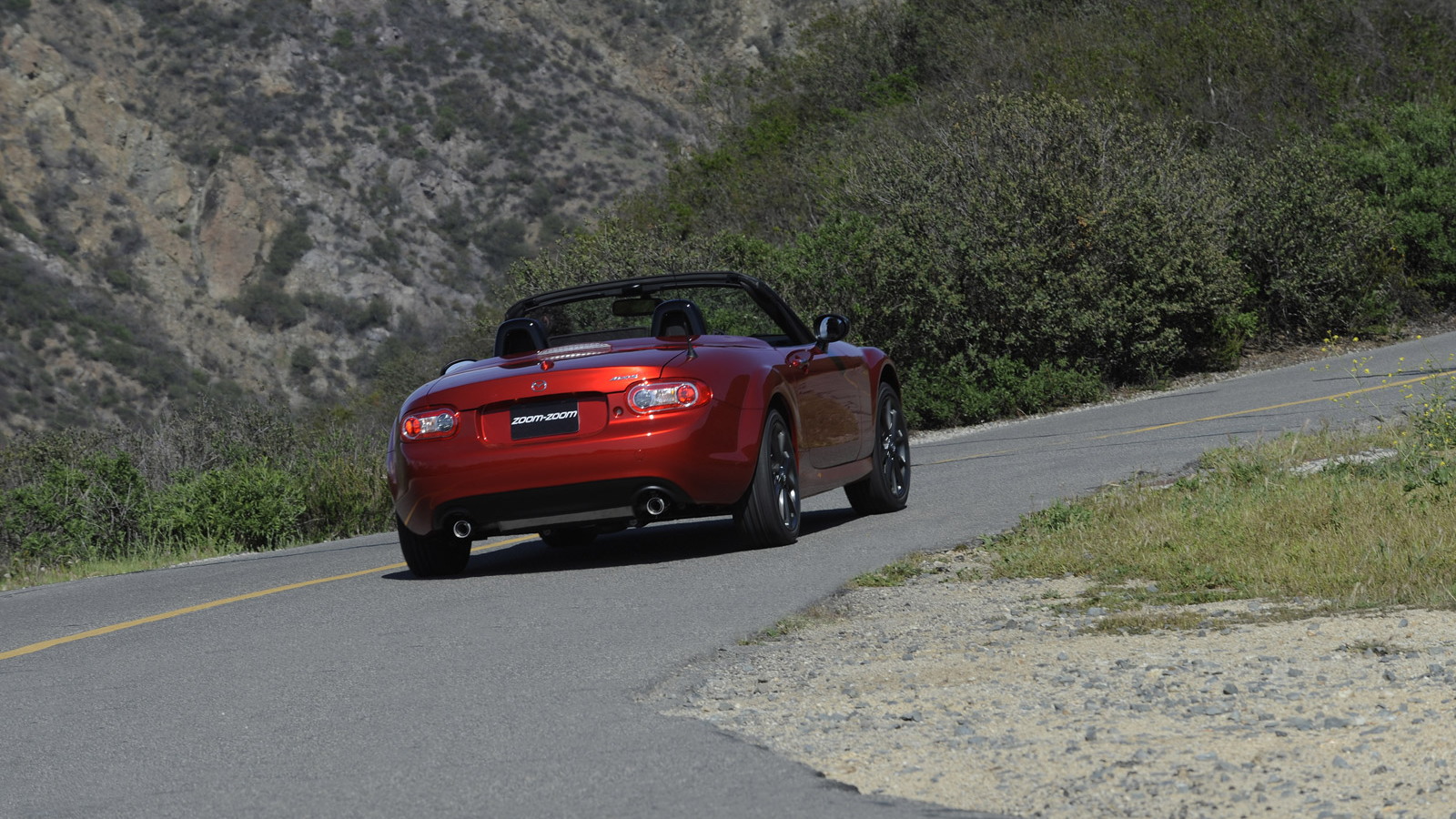 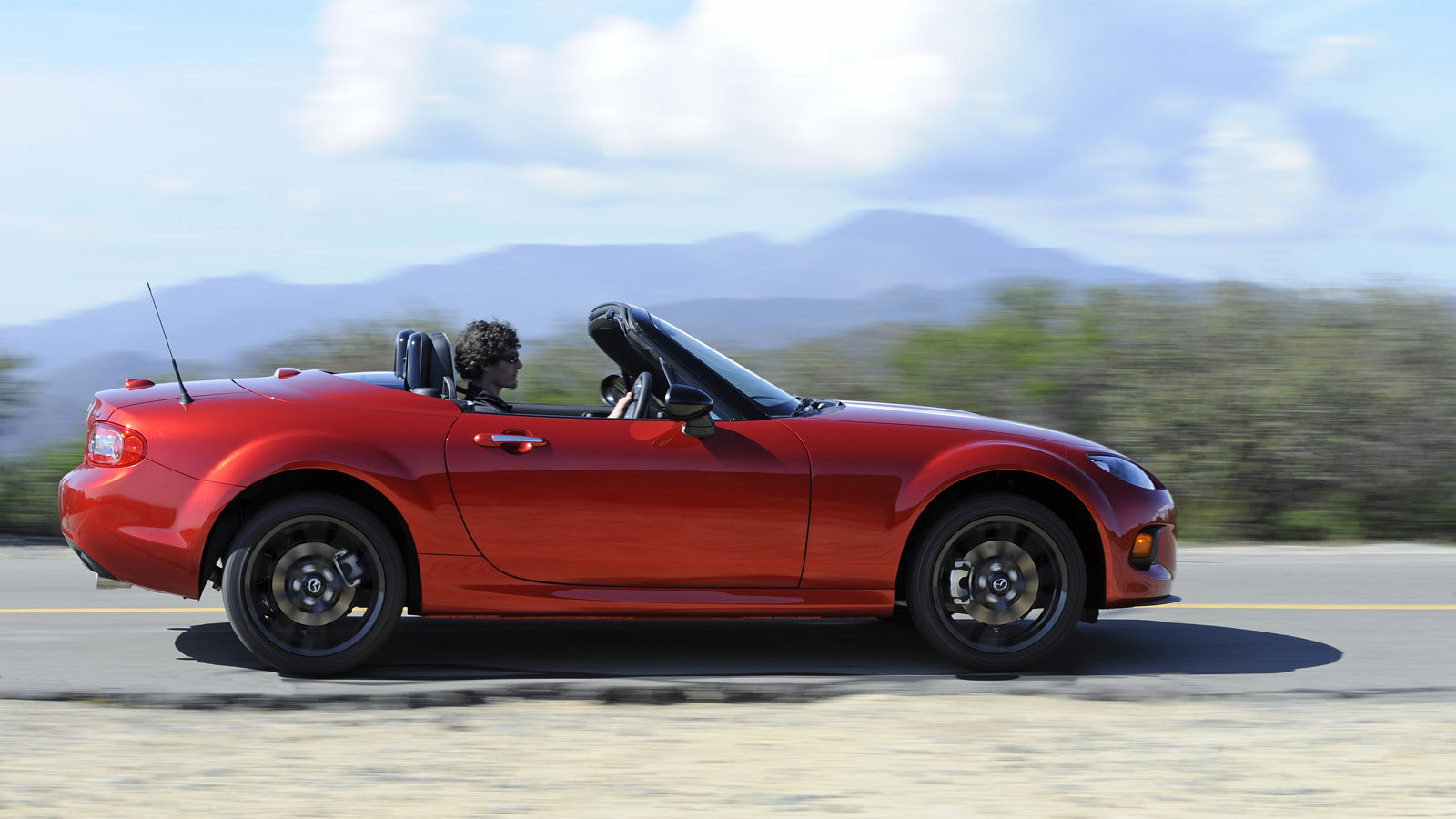 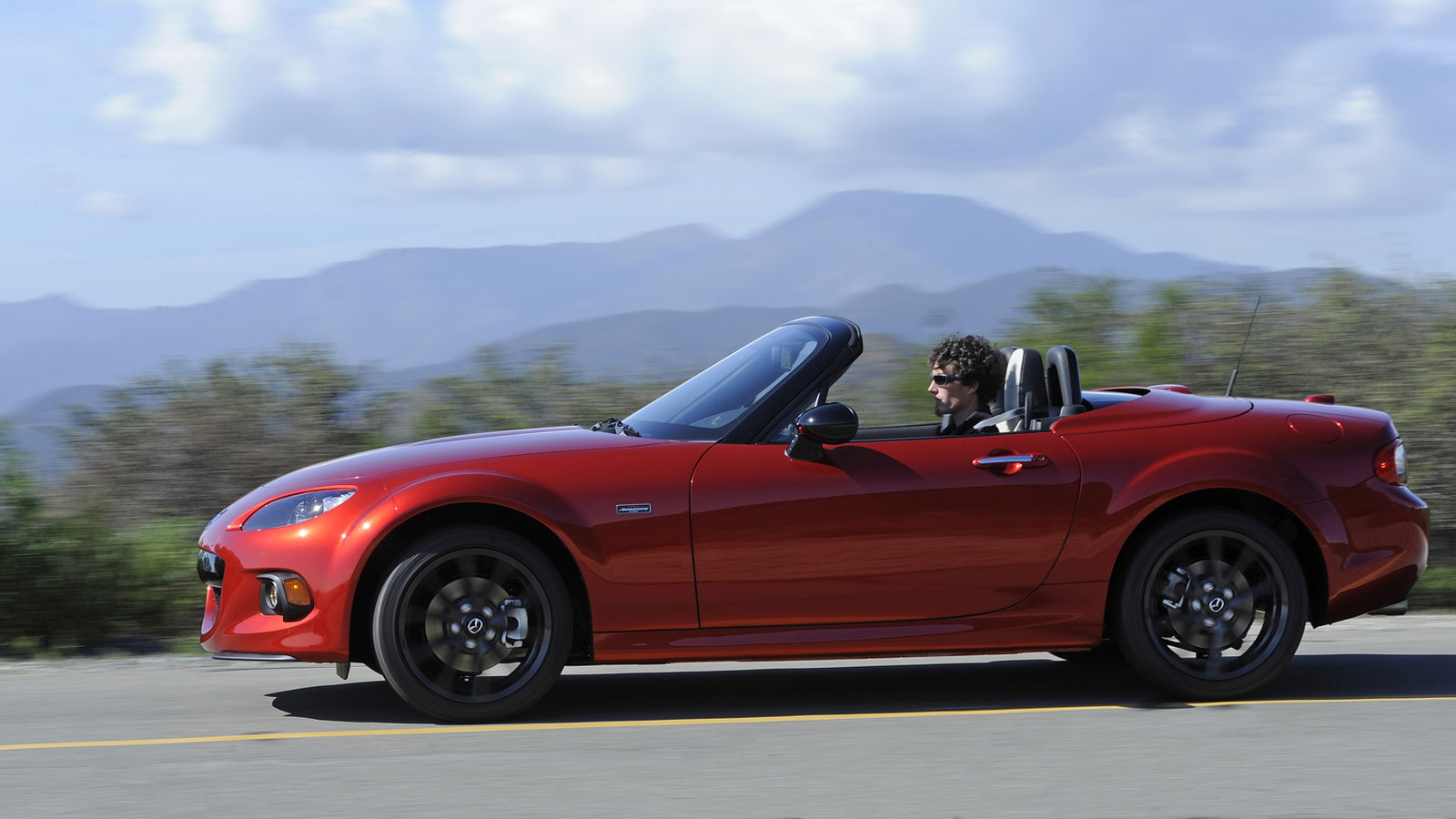 24
photos
Mazda’s 'NC' MX-5 Miata is set to be replaced by an all-new model next year, but the current one is still proving popular. A special anniversary model celebrating the nameplate’s 25 years on the market went on sale recently and all 100 cars earmarked for the U.S. were claimed in just 10 minutes.

The special anniversary model, the 2015 Mazda MX-5 Miata 25th Anniversary Edition, made its debut last month at the 2014 New York Auto Show and was available for pre-order via a special website that went live on May 20. The website actually allowed up to 250 people to register their interest in the car, of which the first 100 verified will now be given the opportunity to pre-order it.

Upon verification of purchase intent and transmission selection, the buyer’s information will then be forwarded to the dealership of their choosing to finalize the transaction. Deliveries are due to start this summer, along with the rest of the 2015 MX-5 range. Pricing for the regular models start at $24,765 including $795 in destination. The anniversary model will cost its 100 buyers $33,000.