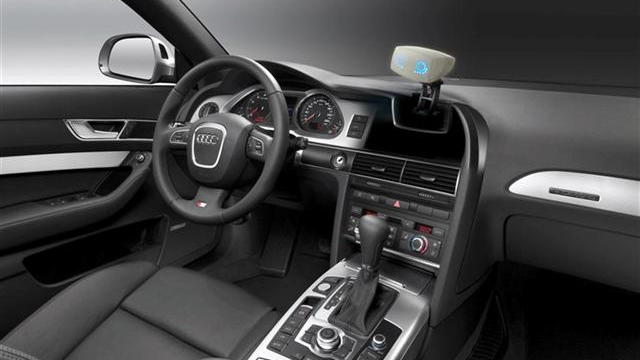 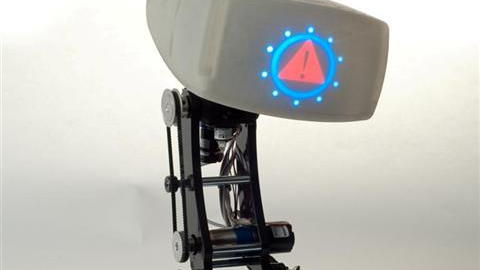 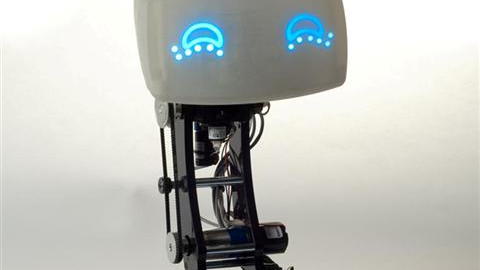 The idea of conveying information to humans in a compact, effective way in a short time has long been a challenge for the computer industry. As computers play more and more central roles in our cars, that problem becomes one central to daily driving as well.

It's compounded by the fact that most of the time we're in our cars, we're actively participating in an activity that requires most of our focus: driving. So finding a way to get information to the driver without creating unnecessary distraction or loss of meaning is all the more important, especially if that information is driving directions, safety or weather details, or even information about the car or its entertainment systems.

Enter AIDA, a collaborative project between MIT and Audi. The AIDA acronym explains the system well: Affective, Intelligent Driving Agent. It's intended to play the role of an involved, knowledgeable companion that helps the driver whenever possible.

The most important aspect of the communication system AIDA uses may be the facial simulation. Humans innately understand facial expressions and though AIDA's face isn't human in nature, it's easily interpreted according to the same basic rules. It's also a very quick way to express emergent information, particularly with accompanying voice information. Speculative fiction authors like Neal Stephenson have explored this concept as a form of human-machine interface for decades now, but it's finally entering the realm of reality, and it's pretty exciting to watch.

To make itself useful, AIDA learns your habits behind the wheel, including recognizing when you go to the grocery store, when you need fuel, and where you're going once all your errands are done. It constantly monitors the environment around it, suggesting reroutes as necessary to avoid traffic or accidents.

The AIDA system is a lot like Nissan's Pivo robot-car concept shown off at the 2007 Tokyo Motor Show, with a similarly cute and quirky robotic assistant inside. The AIDA system is understandably more advanced, however, due to the innovations made in the past two years.

For more details on the AIDA system, including footage of it in action, watch the video below.