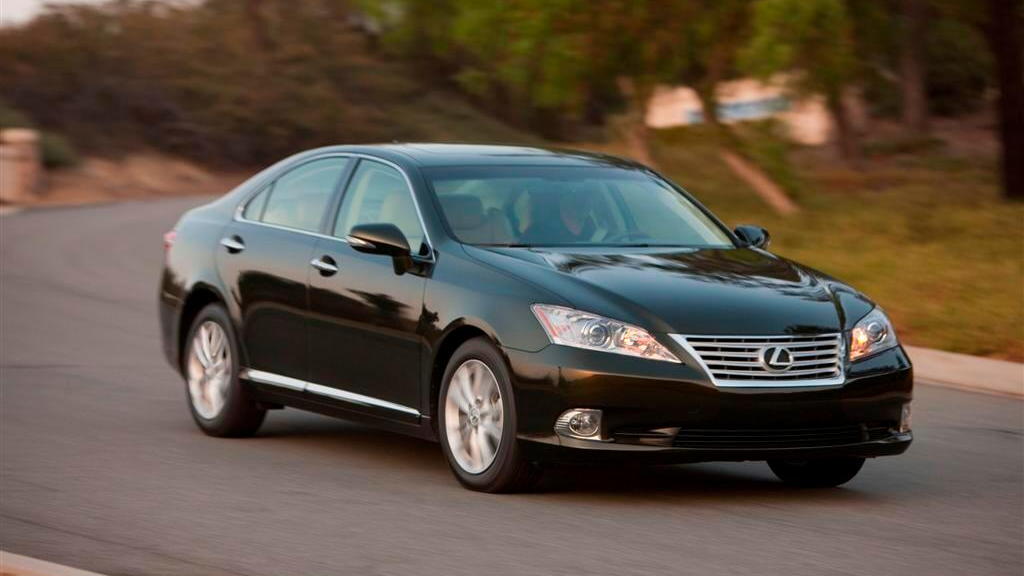 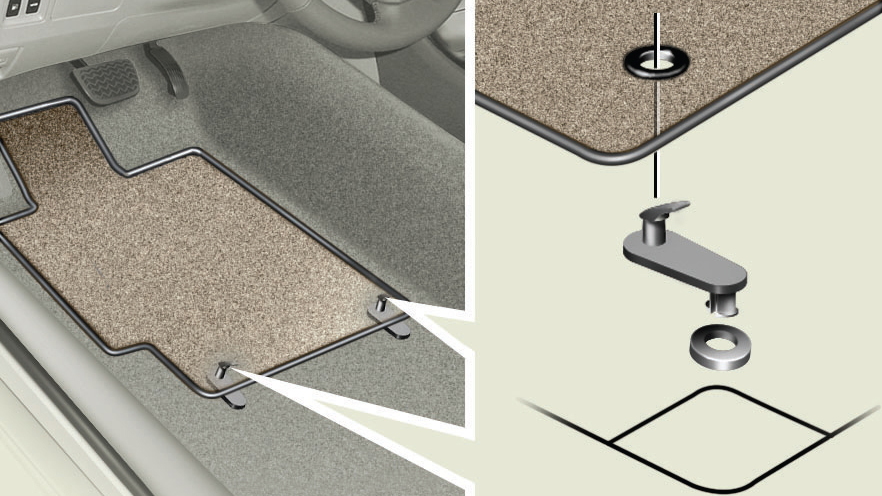 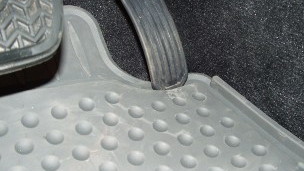 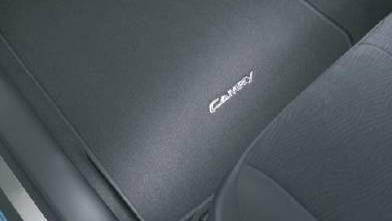 4
photos
This past Monday Toyota released a statement denying any finding of fault on Toyota's part or any defect in its cars in relation to the deadly floor mat safety advisory issued in late September. Today, the National Highway Traffic Safety Administration (NHTSA) is saying that Toyota's information is "inaccurate and misleading" and that there is in fact a defect in the 3.8 million cars affected.

The Toyota statement included reference to a letter being sent out to customers which Toyota stated, "confirms that no defect exists in vehicles in which the driver’s floor mat is compatible with the vehicle and properly secured."

The NHTSA minces no words in contradicting Toyota's claims, calling the removal of the offending floor mats an interim measure only, and saying that "This remedy does not correct the underlying defect in the vehicles involving the potential for entrapment of the accelerator by floor mats, which is related to accelerator and floor pan design." That leaves no doubt that the NHTSA considers the design of the vehicles and the accelerator pedal both to be defective in this regard.

Between the tragedy of a California Highway Patrol officer and his family losing their lives in a borrowed dealership Lexus ES 350 and the farcical zip tie solution issued shortly thereafter, the Toyota/Lexus floor mat recall is quickly becoming one of the most unique events in recent automotive safety history.

The problem, according to Toyota, lies with installation and mat selection. The dealer loaner car that was driven to a fiery end in Southern California earlier this year was just such a case, says the company: the wrong mat was installed improperly.

So the fix? To install the proper floor mats and do it properly. The letter mailed earlier this week explains that the notice is of a future voluntary safety recall campaign which will see the mats replaced with the right model and installed according to procedure for no charge. Owners had previously been warned to pull driver's side floor mats from affected vehicles and not replace them with any other mats.

If you own one of these models, look for the letter in your mailbox over the next couple of days. But be forewarned that the NHTSA isn't buying Toyota's story.