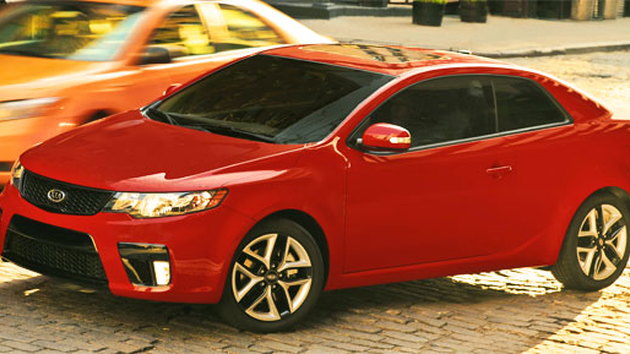 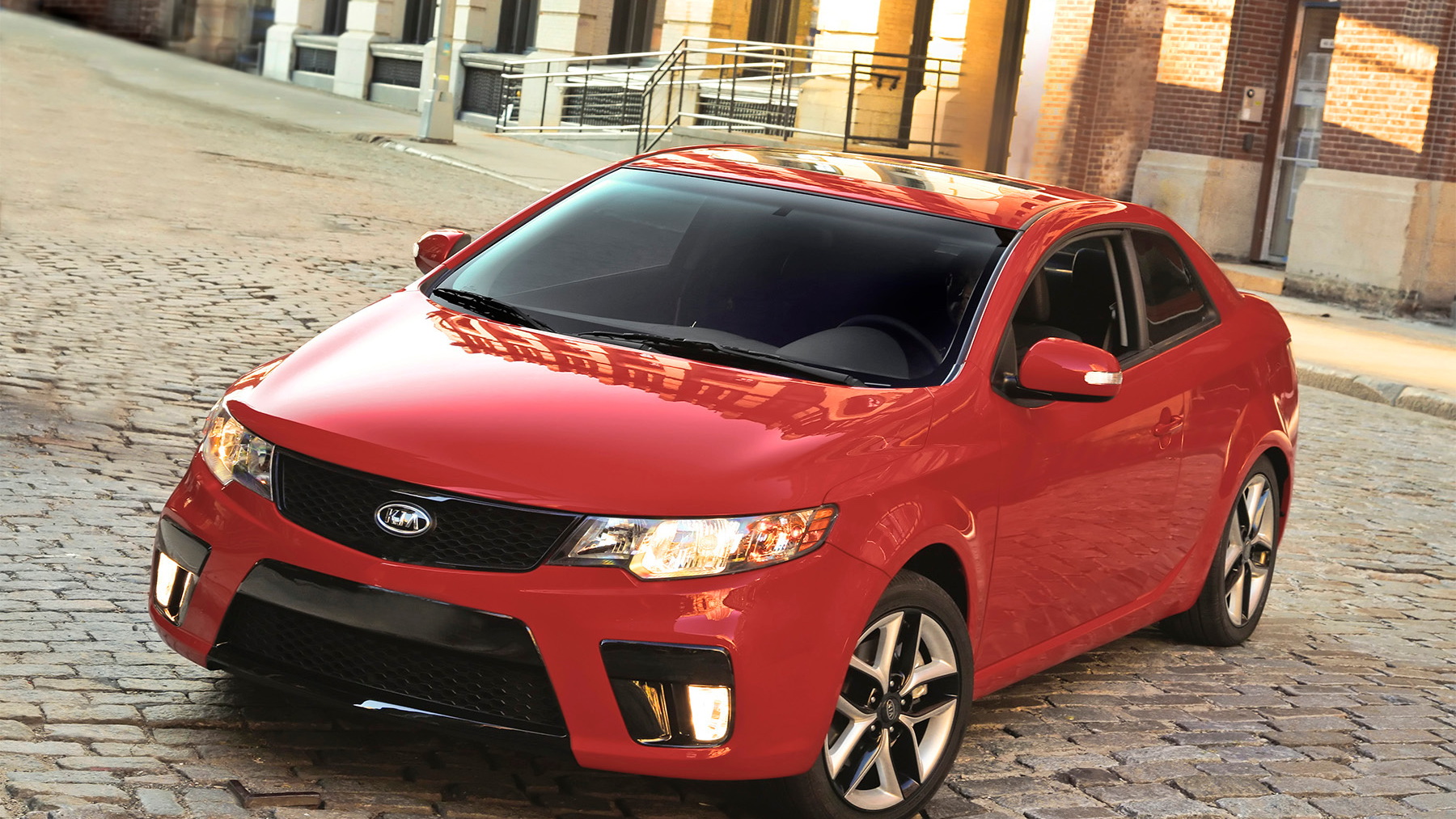 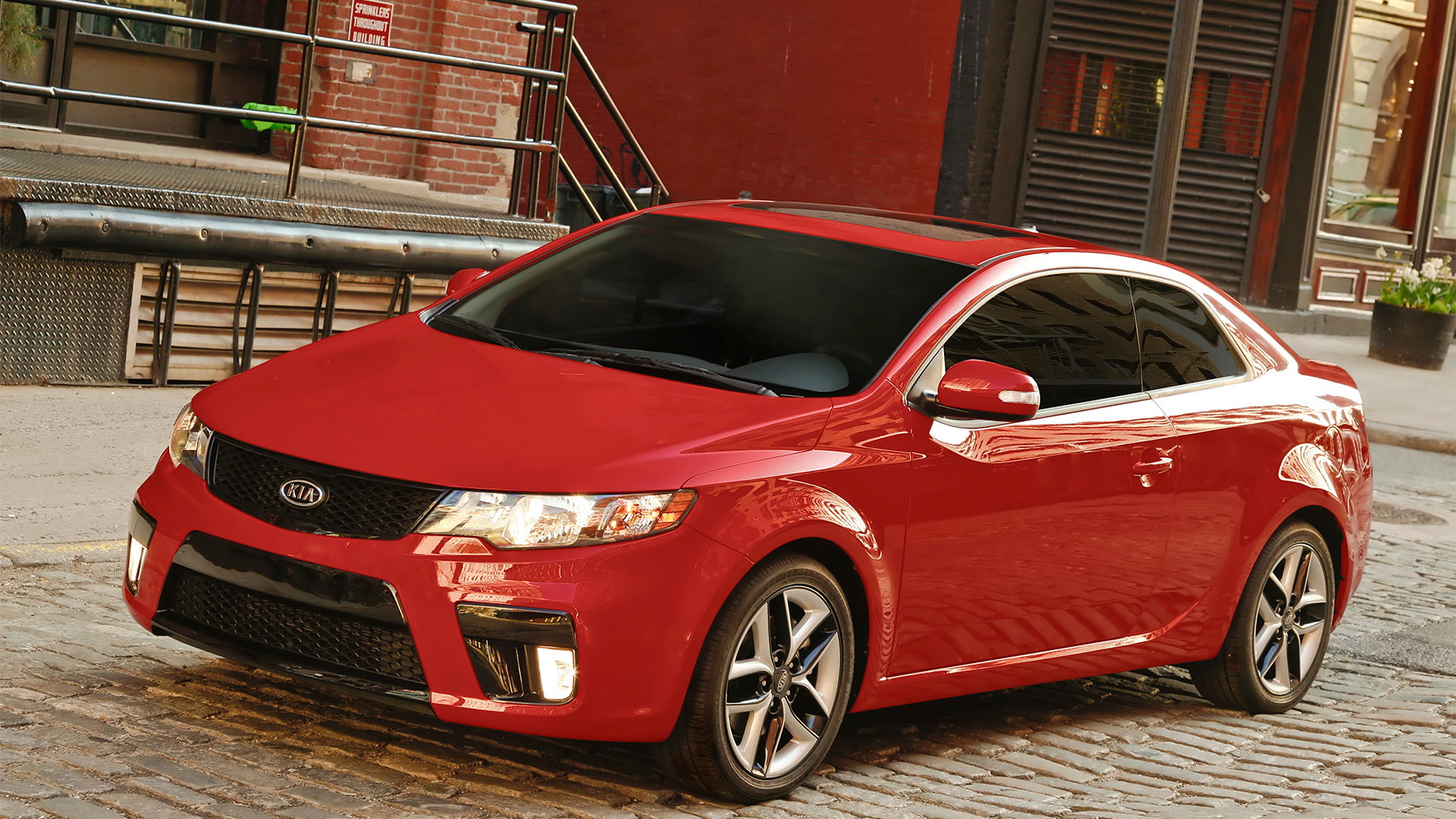 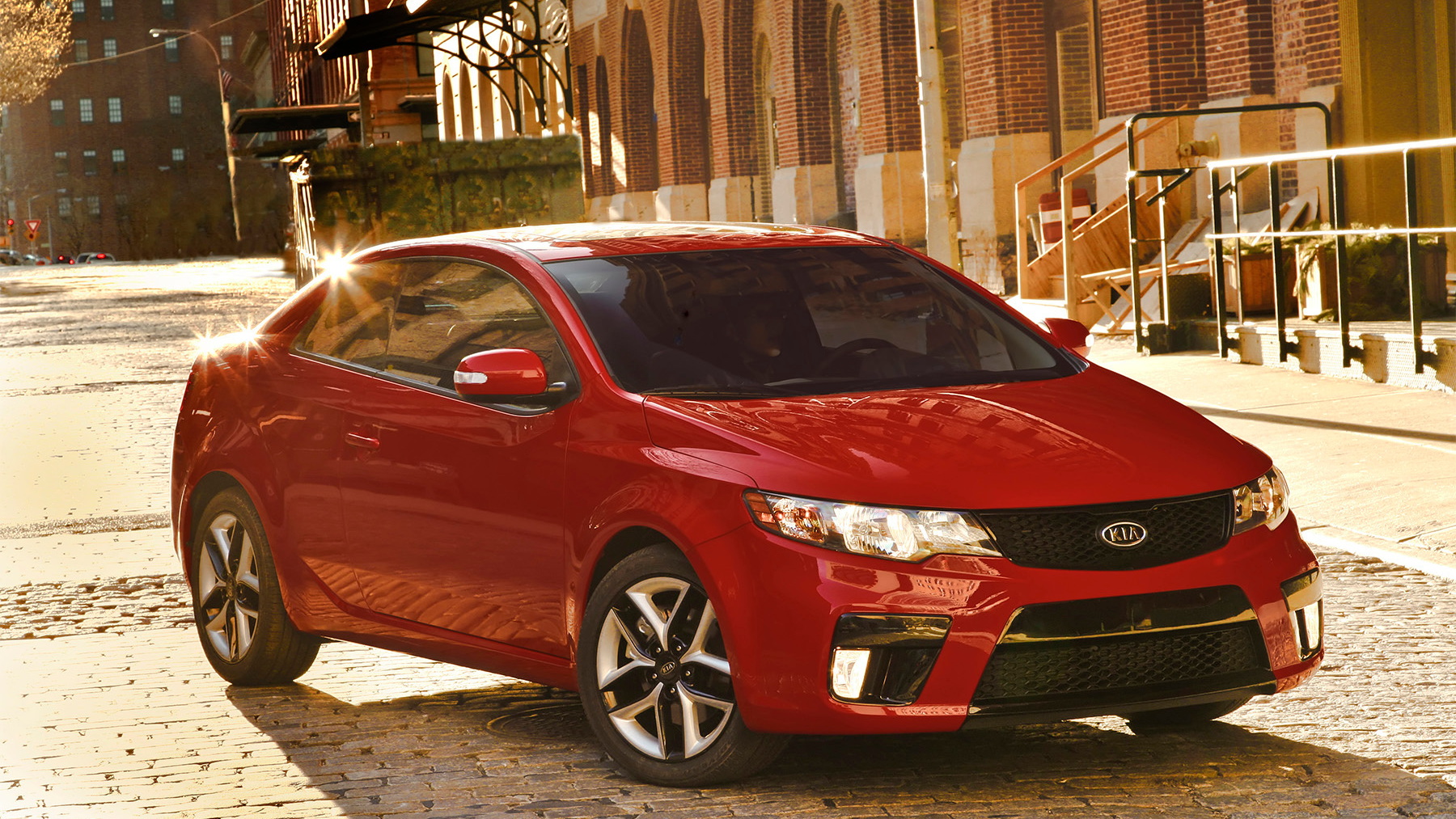 American road racing isn't as popular as it is in Europe, but it's no less exciting--in some ways, it's even more so, because it's heavily influenced by and involved with grassroots-level efforts. But manufacturer involvement plays a key role as well, and it's always good to see a new car maker get involved with the sport. Today, Kia Motors announces it will enter its first-ever racing efforts on American soil with the campaign of a 2010 Kia Forte KOUP in the GRAND-AM KONI Sports Car Challenge Street Tuner (ST) class.

Running in the ST class puts the car up against other current production-based race cars like the Acura TSX, BMW 3-series, Mazda RX-8 and Volkswagen GTI, among others. The cars, which will be built to full race specification starting from a production-car basis, will be piloted by a pair of very experienced and talented drivers.

Andy Lally, three-time champion of the GRAND-AM Rolex Sports Car Series, will be in the lead car, and his teammate Nic Jönsson will take the second. Jönsson was the 1990 and 1991 Scandinavian Formula 3 champ, in addition to being a regular in the American Le Mans Series and SPEED World Challenge Touring Car racing. Jönsson is also the co-founder and owner of Kinetic Speed Shop, part of the Kinetic Group which will be working with Kia to deliver the race team.

Kia sees this as the next step to push the Kia brand into the public consciousness. “The Forte Koup is the latest chapter in the dramatic Kia brand transformation story, and the decision to enter into the motorsports arena was an easy one to make,” said Michael Sprague, vice president of marketing, KMA.

The audience of the GRAND-AM KONI series is also a good match with Kia's intended buyer base, it seems. "We researched every form of auto racing in the U.S. to find a fan base that was aligned with our target demographics, and found GRAND-AM to be the perfect fit,” said Sprague.