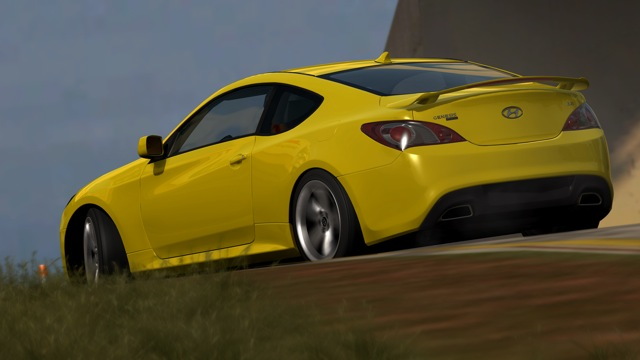 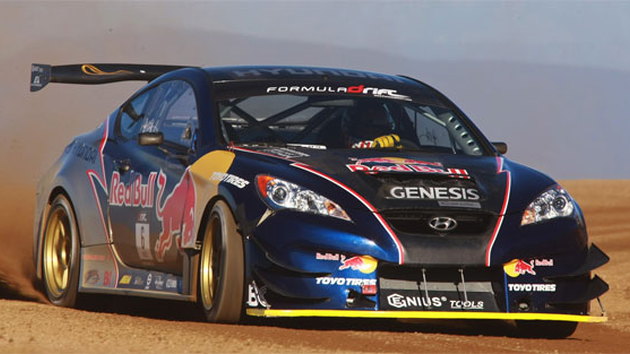 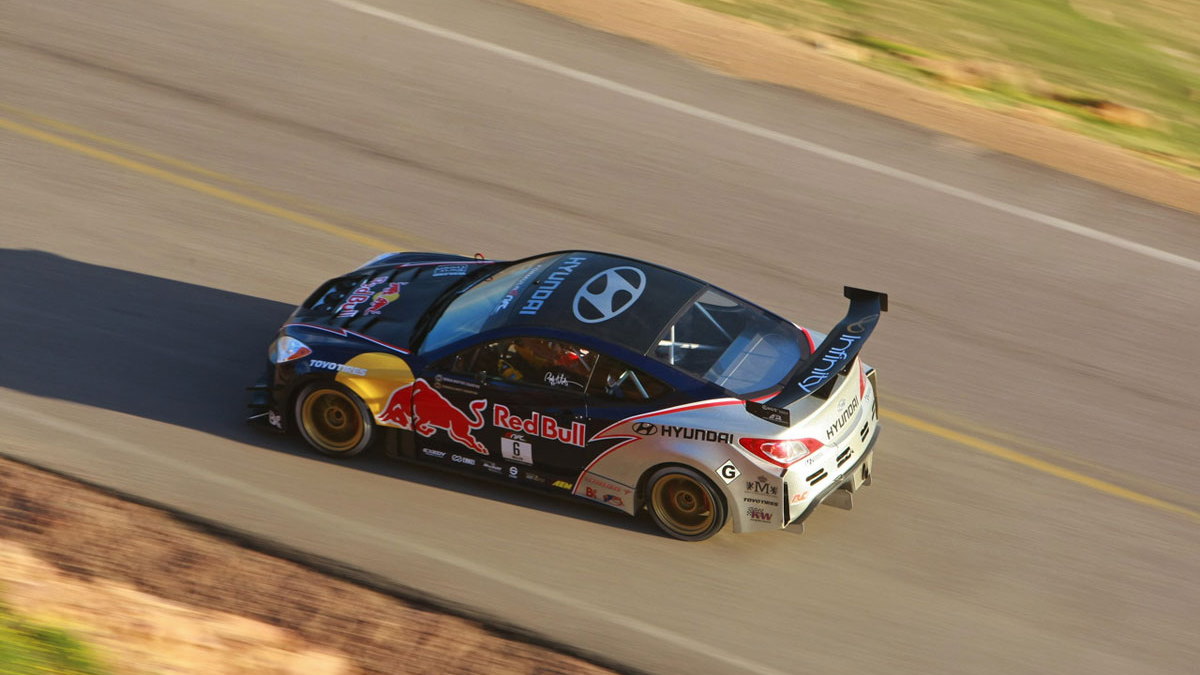 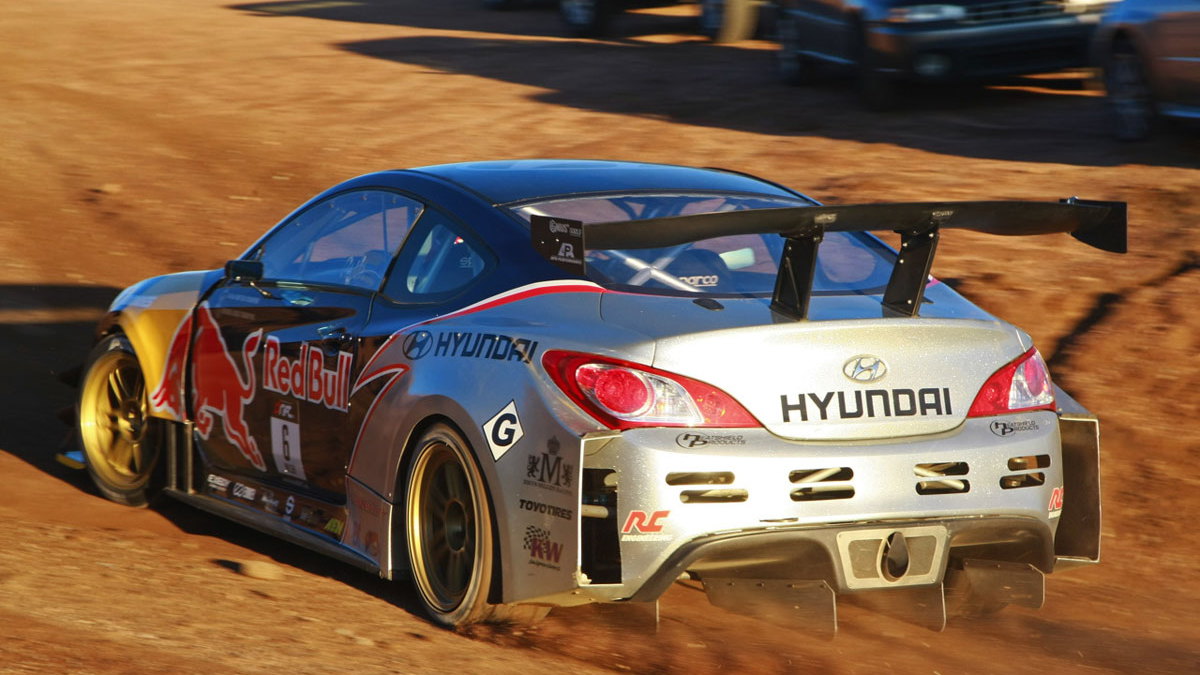 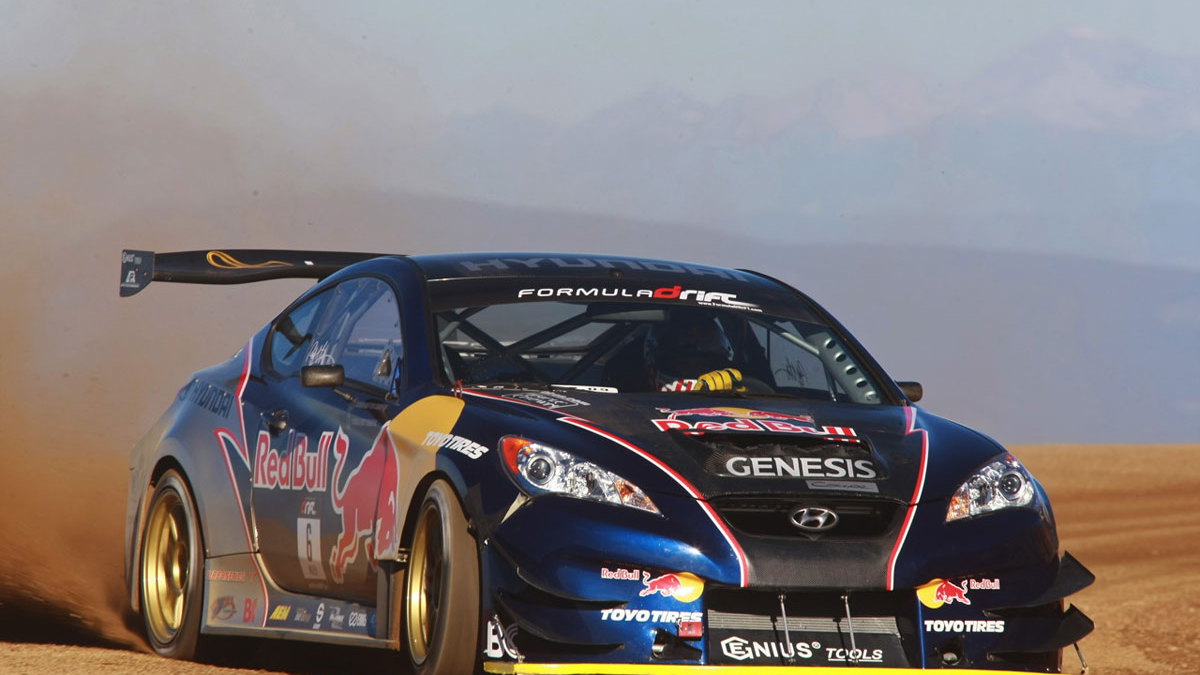 Video games are, it seems, a natural companion to modern car culture. Pros use them--or simulators that resemble them--to train for tracks they haven't seen or don't see often. Amateurs use them to imagine what it'd be like to be a pro. And people of all stripes play just to have fun.

So the introduction of a set of special-edition Hyundai Genesis Coupes to the digital world of Forza Motorsport 3 makes a lot of sense in terms of reaching potential buyers. The cars in the game won't bear a whole lot of resemblance to the cars on dealership lots, though.

The three digital Coupes are the Rhys Millen Racing Red Bull Genesis Coupe, the HKS Genesis Coupe and a one-of-a-kind in-game Genesis Coupe. The Genesis will also get its own race series, plus a tool to let gamers upload their best Genesis Coupe photos and videos from in-game customization and racing action.

The hope is that the tie-up will increase awareness among the enthusiasts and younger buyers that tend to gravitate toward the Forza series of video games. Sound like marketing garbage? It may be marketing gold: Hyundai says teens in the U.S. wield $172 billion in spending power on their own and directly influence another $565 billion in parental spending with their input. That's a whole lot of spending going on.

But regardless of what you think about the marketing ploy or the 2010 Hyundai Genesis Coupe itself, it's easy to get behind carmakers that sponsor and help provide realism to games as enjoyable as Forza Motorsport 3.

The game was launched last week, and is available for the Xbox360 platform. The Hyundai Genesis Coupe vehicle package will be available as a free downloadable add-on through Xbox LIVE starting November 17.