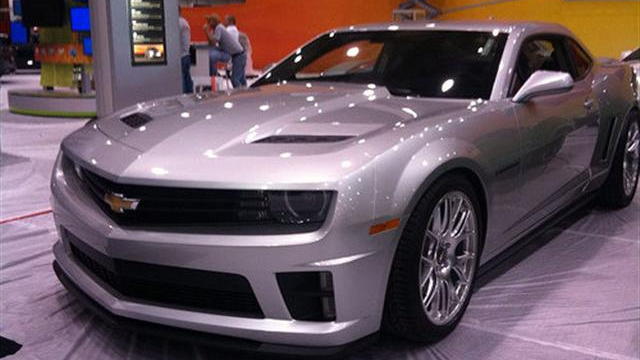 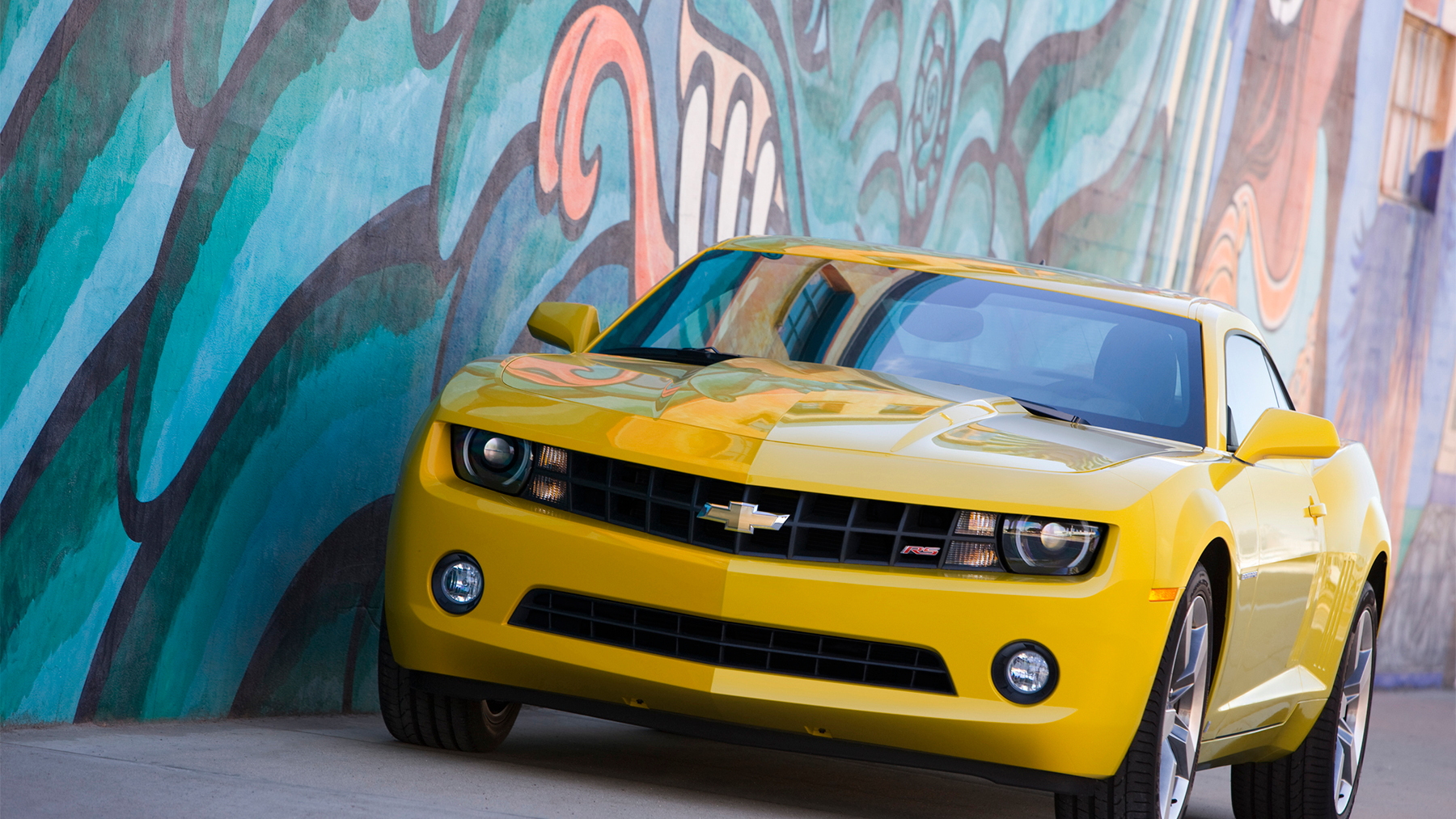 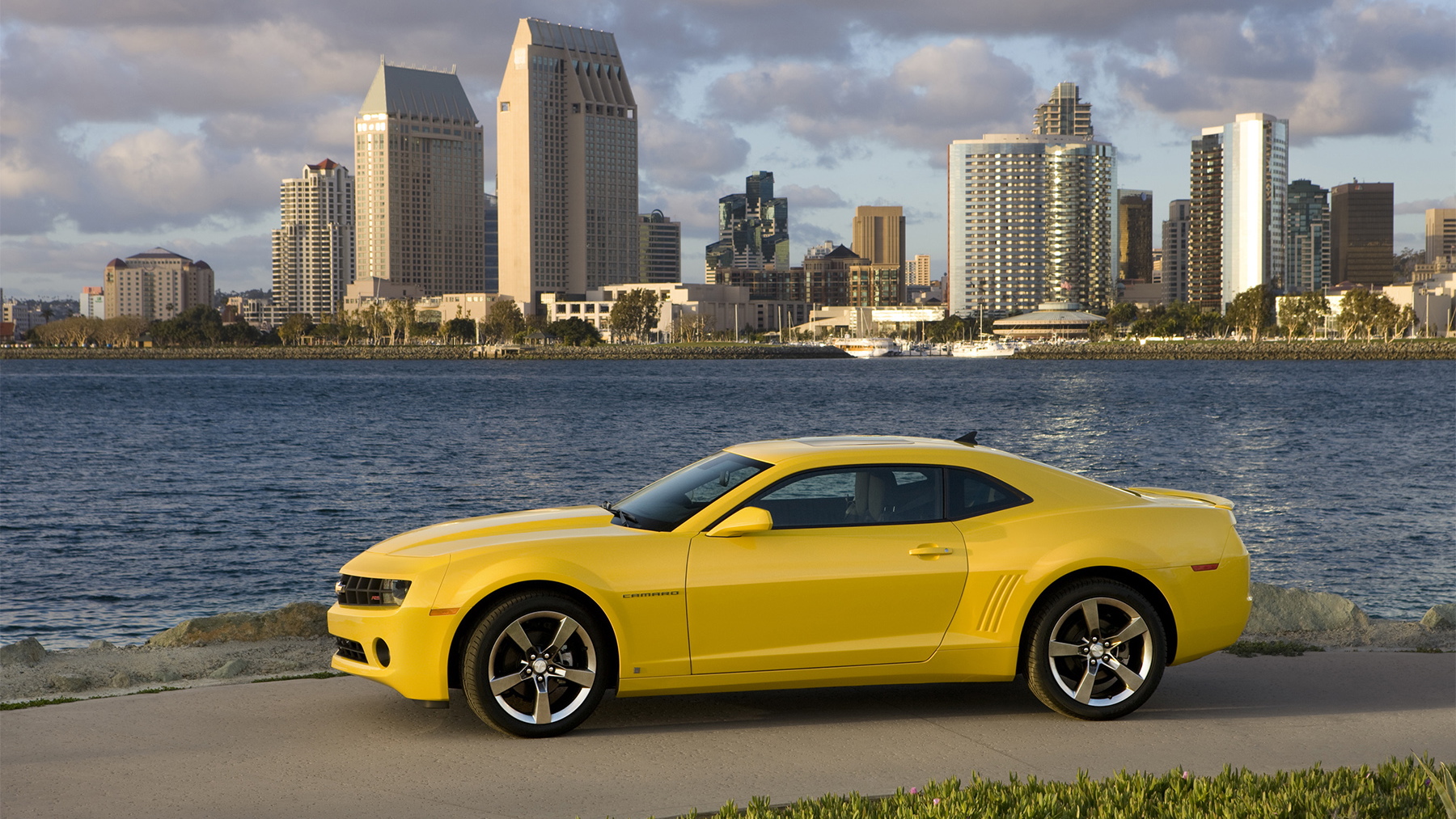 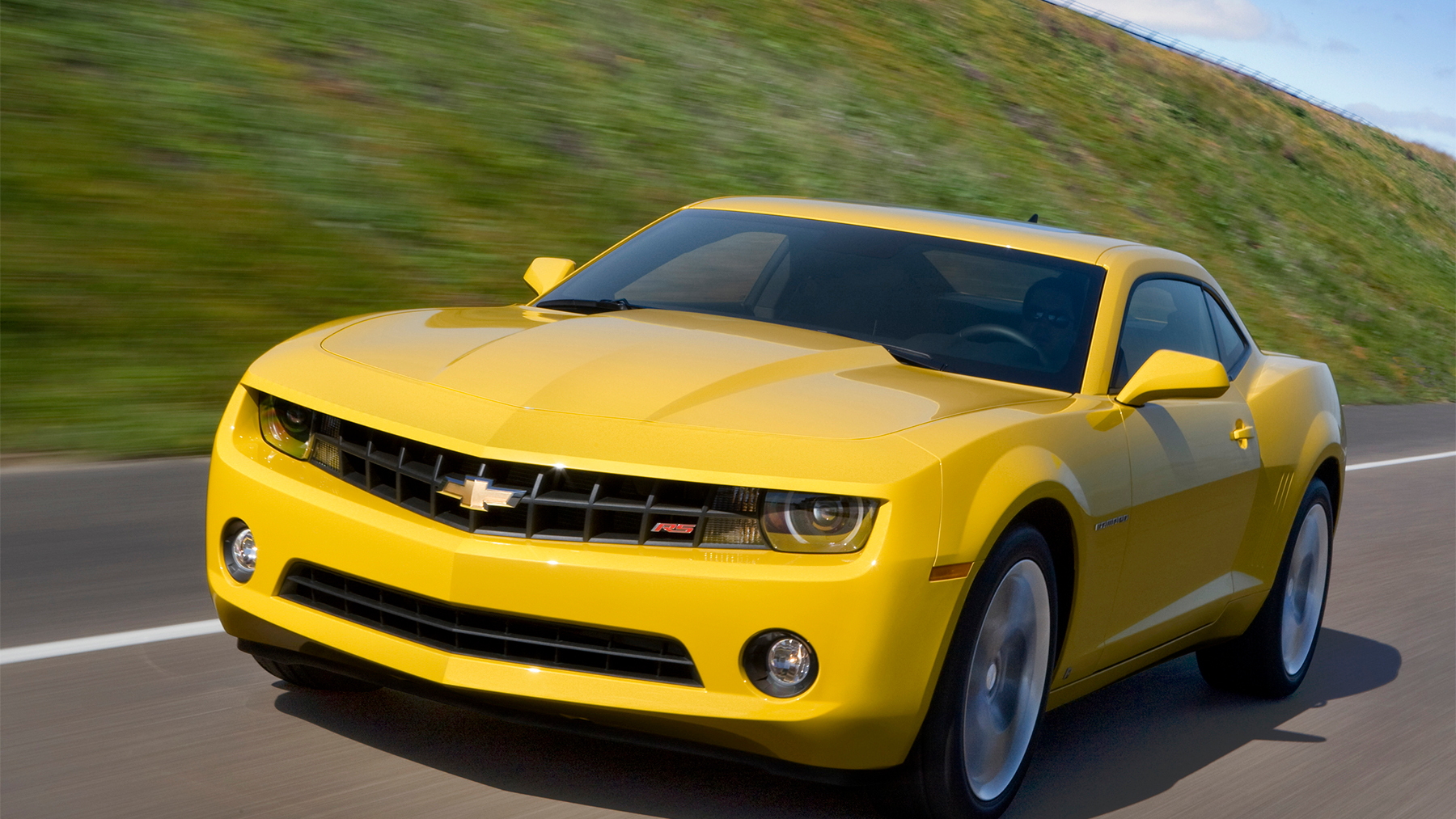 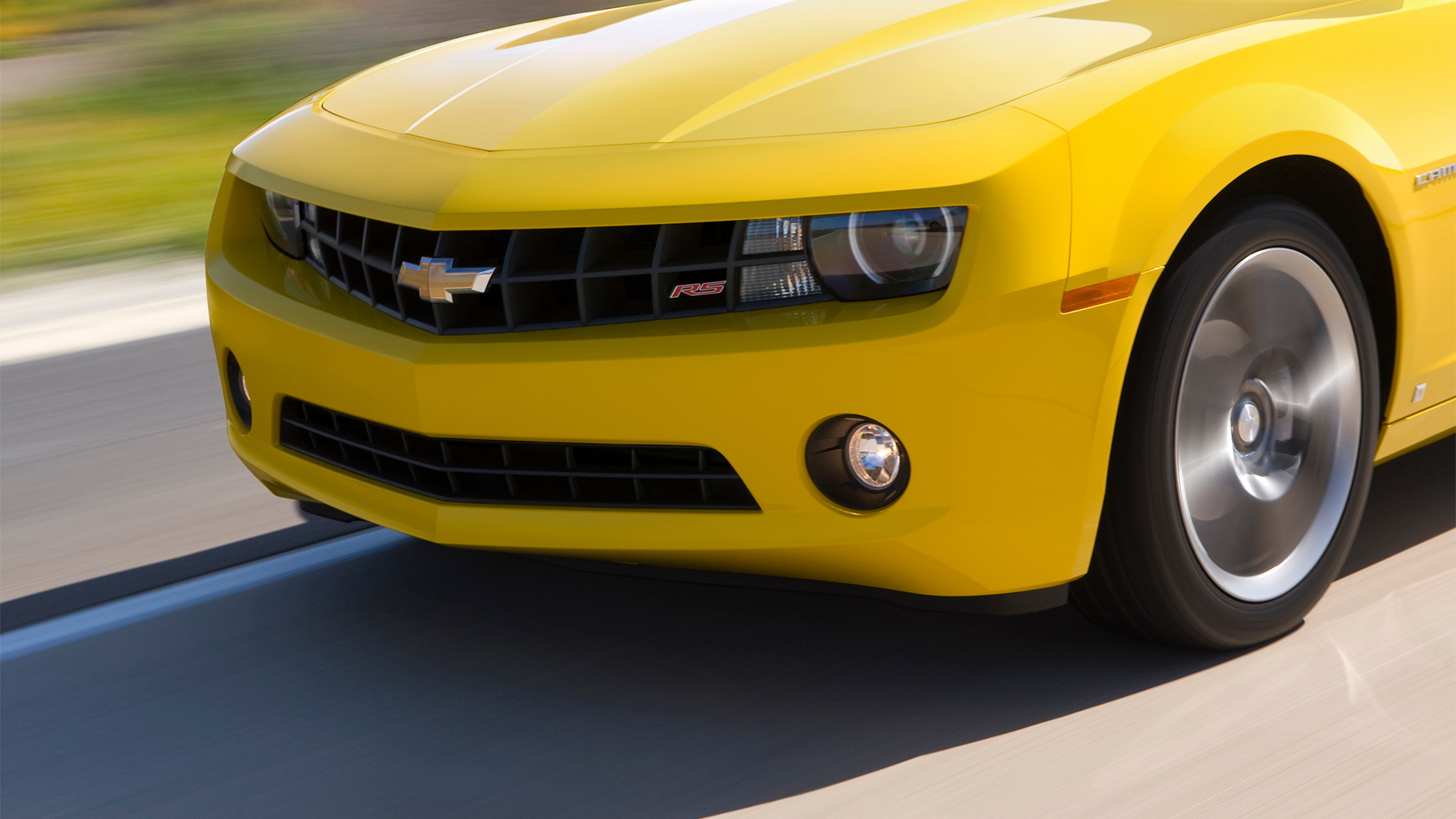 There's no denying the 2010 Chevrolet Camaro has been a smashing success in terms of sales, all the way from the base V-6 to the 422-horsepower Camaro SS. But the big-daddy Z28, all but ready for production, has been sidelined until recently. In September reports that the Z28 was back on the road to production re-emerged, and today a photo released on Facebook could depict the car as it'll be shown at SEMA.

The photo is pretty self-explanatory, and though it's not certain that it's the actual Z28, it certainly looks the part: a badder, more powerful version of the Camaro SS. The hood venting is likely to be more than cosmetic, however, as the Z28 has long been pegged to get a version of the 556-horsepower supercharged LSA engine found in the Cadillac CTS-V. Good for a ridiculous 4.1-second 0-60 time and low-12-second quarter miles in the four-door monster, it should be even quicker in the slightly lighter Z28. Other likely mods include a custom interior, abundant Z28 badging and possible limited-edition number plates.

It ought to handle as well or better than the CTS-V, too, which has recently been shown to be a serious vehicle in its own right, putting to bed (almost) all comers in the much-covered Bob Lutz Challenge.

So what if the Facebook photo shows some kind of SEMA special, though, right? When--if ever--will we see the real deal rolling down the streets? It could happen within a year, making the car a likely 2011 model due in the second half of 2010.

Laying down the final tune of the powertrain, putting together the logistics and priming dealers and marketing campaigns are about all that's left to make the leap from imagination to smoky burnouts, however, so crack open those savings accounts or make some high-risk investments. The Z28 may be coming.