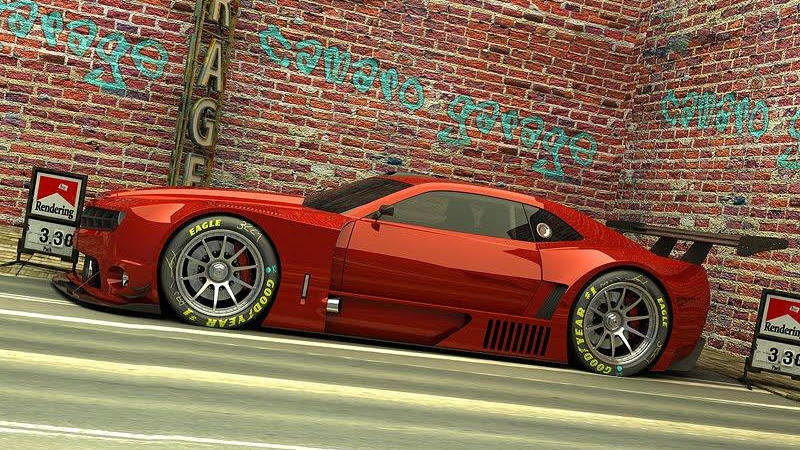 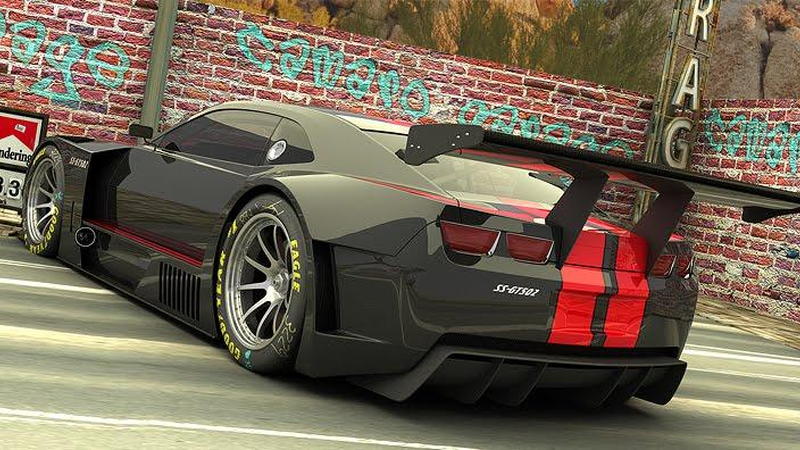 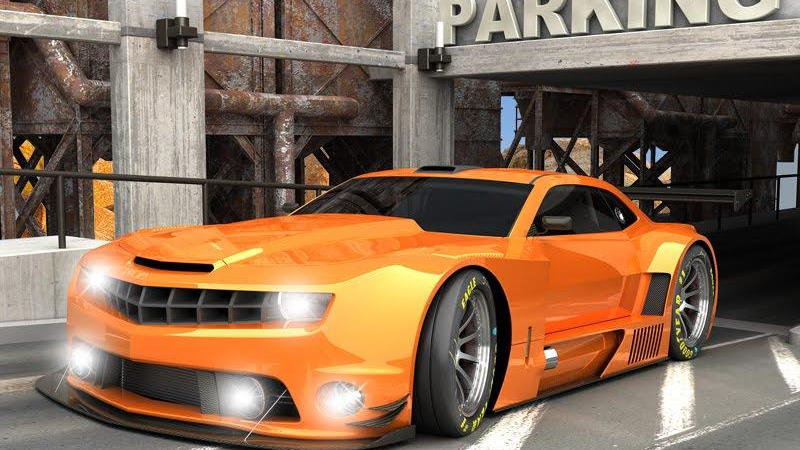 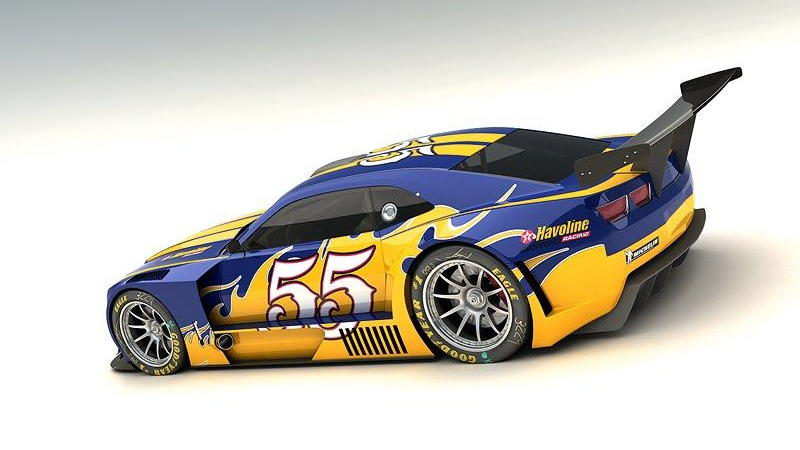 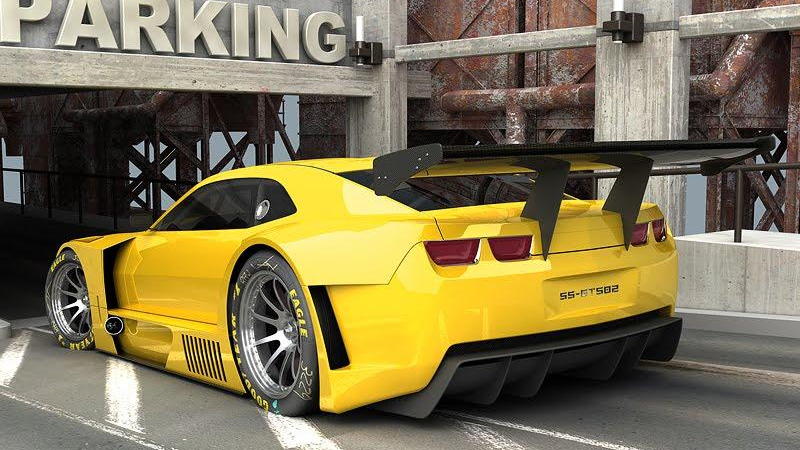 The Specialty Equipment Market Association trade show is home to some of the most outlandish concept and one-off vehicles of any given year, but the latest creation out of VizualTech's design studio is both way out there and a car that we'd like to see not just built, but raced, as it's intended as an American Le Mans Series GT car.

Though not designed specifically for the SEMA show, its timing at just a week before the Las Vegas tuner market event is anything but coincidental. Far from the aesthetically questionable and functionally crippled cars that constitute many of the entries in that show's appearance list, however, the rendered ALMS Camaro looks every inch the real-deal racer.

With a super-low stance made possible by pushing the wheels out and slamming the car's body down between them, the car also gets a serious aero treatment, with a high rear-mounted wing, huge fender vents front and rear and a big diffuser poking out the back.

The low profile front lip spoiler and ground-scraping side skirts also hint at a well-sculpted underbody tray, while the enormous wheels and tires show that grip is among the key concerns of the designer as well.

All of this adds up to one impressive rendering and a possible direction for the car should American motorsports get back on the priority list over at GM's dormant High Performance Vehicle Operations (HPVO) program. Until then, however, the Camaro SS will likely remain the hottest factory variant of the Camaro--not that its 422 horsepower V-8 or raucous performance and in-your-face styling are anything to sniff at.