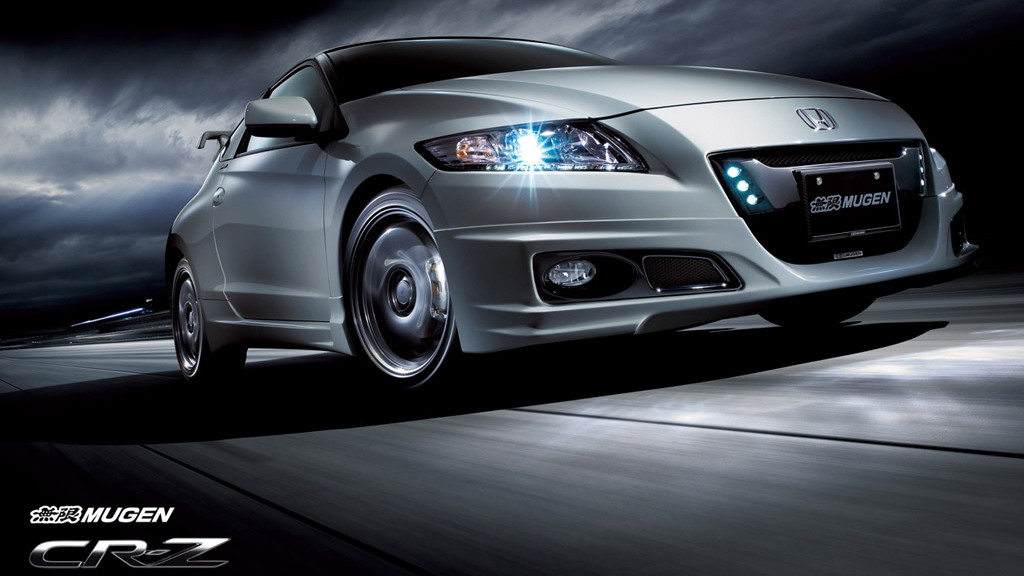 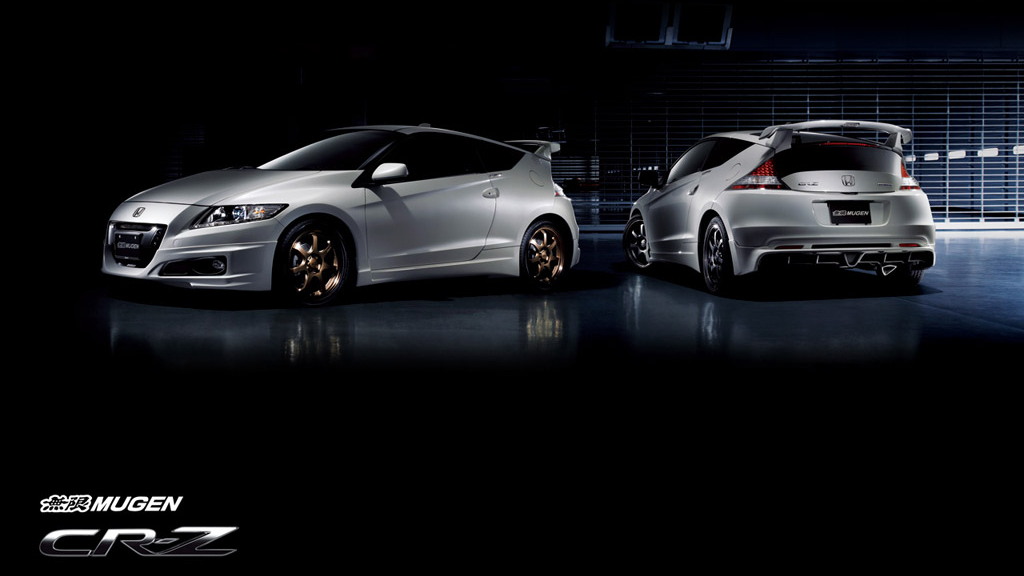 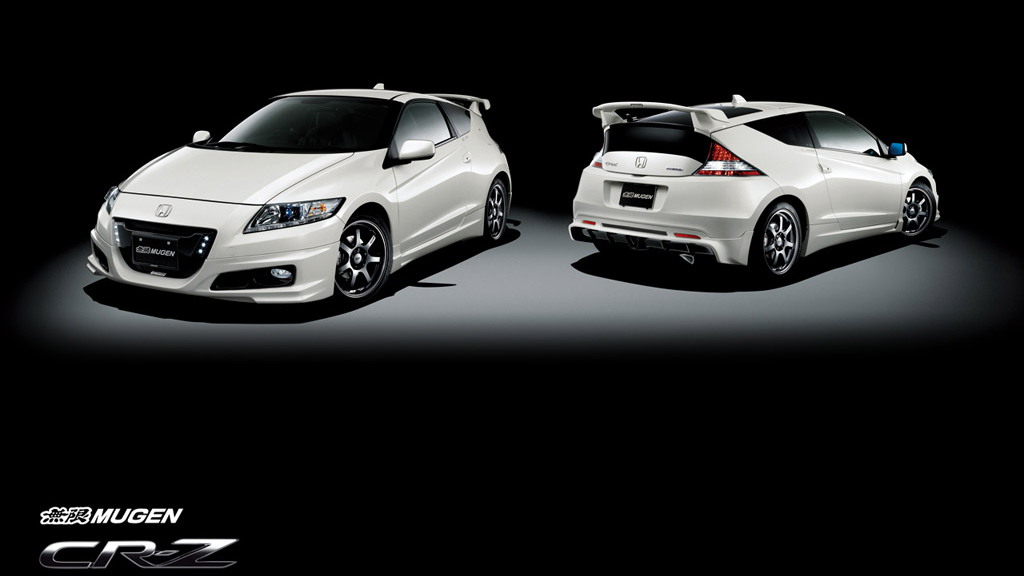 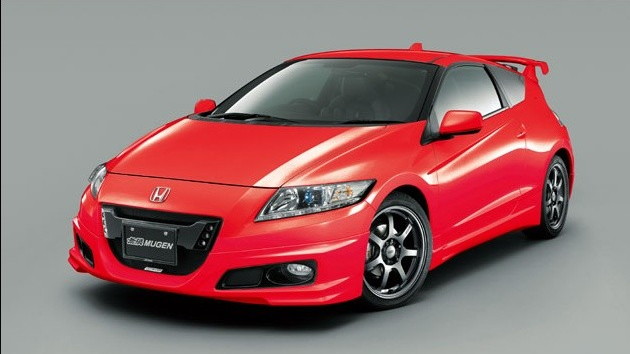 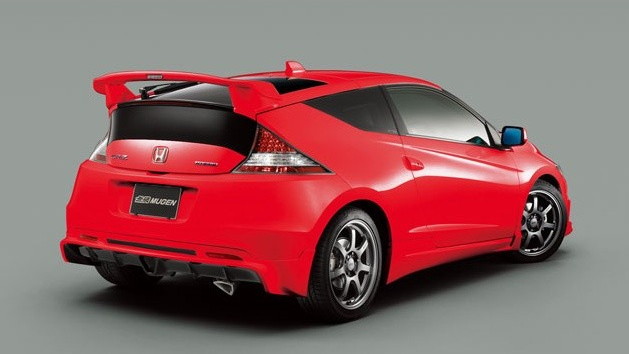 Not so long ago the idea of a hybrid powertrain in a sports car was anathema to enthusiasts. But after last year's Formula 1 season, the debut of cars like the Tesla Roadster and Audi's series of all-electric e-tron concepts, as well as the wider acceptance of hybrids in general by the buying public, it's not so unimaginable anymore.

In the case of the CR-Z, it is Mugen that has worked over the car.

Some of the parts on offer include a new bodykit, a roof-mounted spoiler, a custom grille with LED highlights, and several carbon-fiber accessories and lightweight alloy-wheel designs. There are also some genuine performance modifications such as a sports cat-back exhaust, stiffer springs and shocks and uprated brakes. The modifications continue inside the cabin, with pieces such as an aluminum gearshift knob, a revised instrument clusters and Mugen floor-mats.

The idea of a performance hybrid may seem a bit of a contradiction to some but as Hiroki Toyoda, Mugen’s European chief, previously pointed out, the electric motor in a hybrid powertrain could act like a low-pressure turbo by boosting performance at low engine speeds.