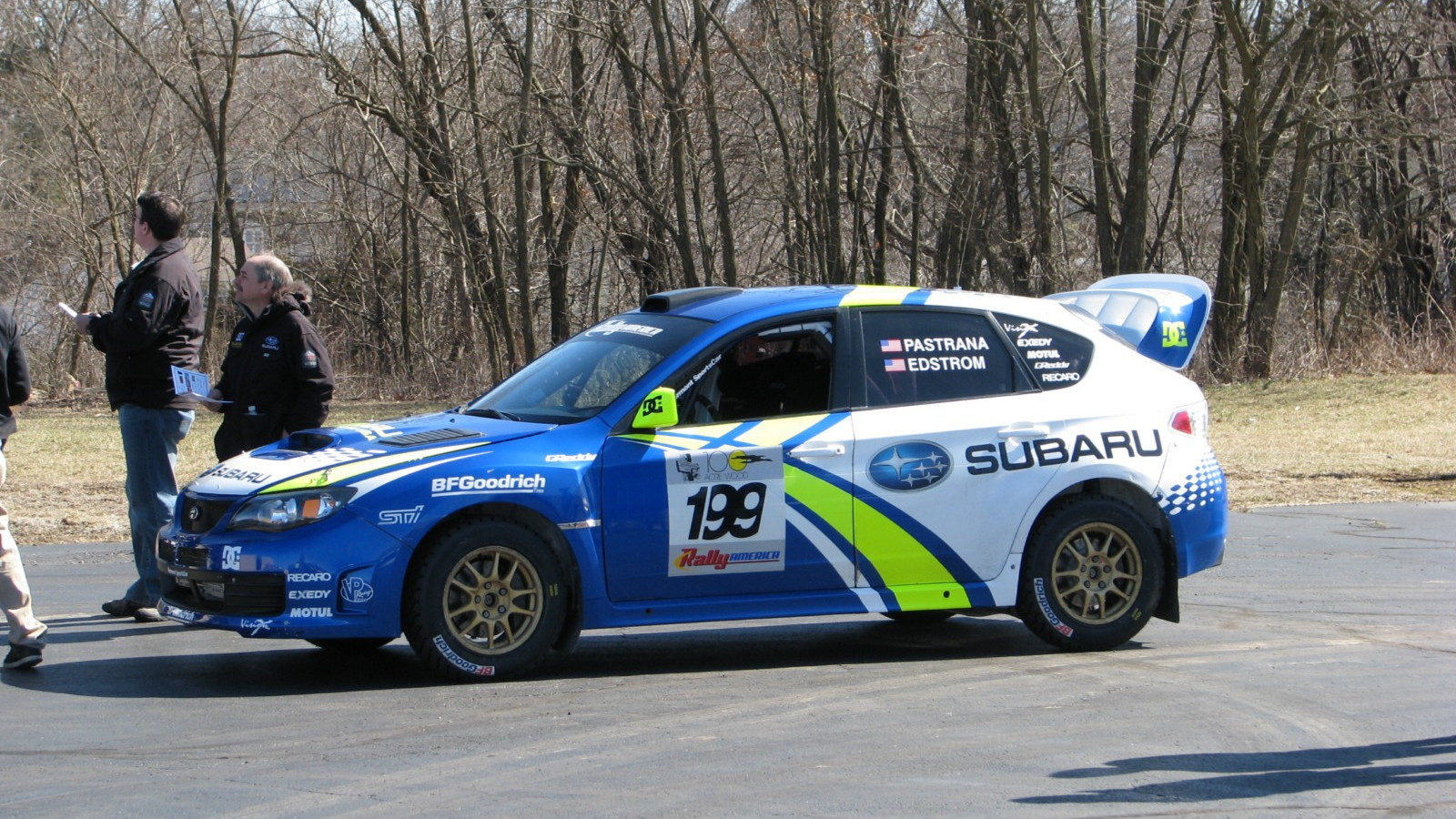 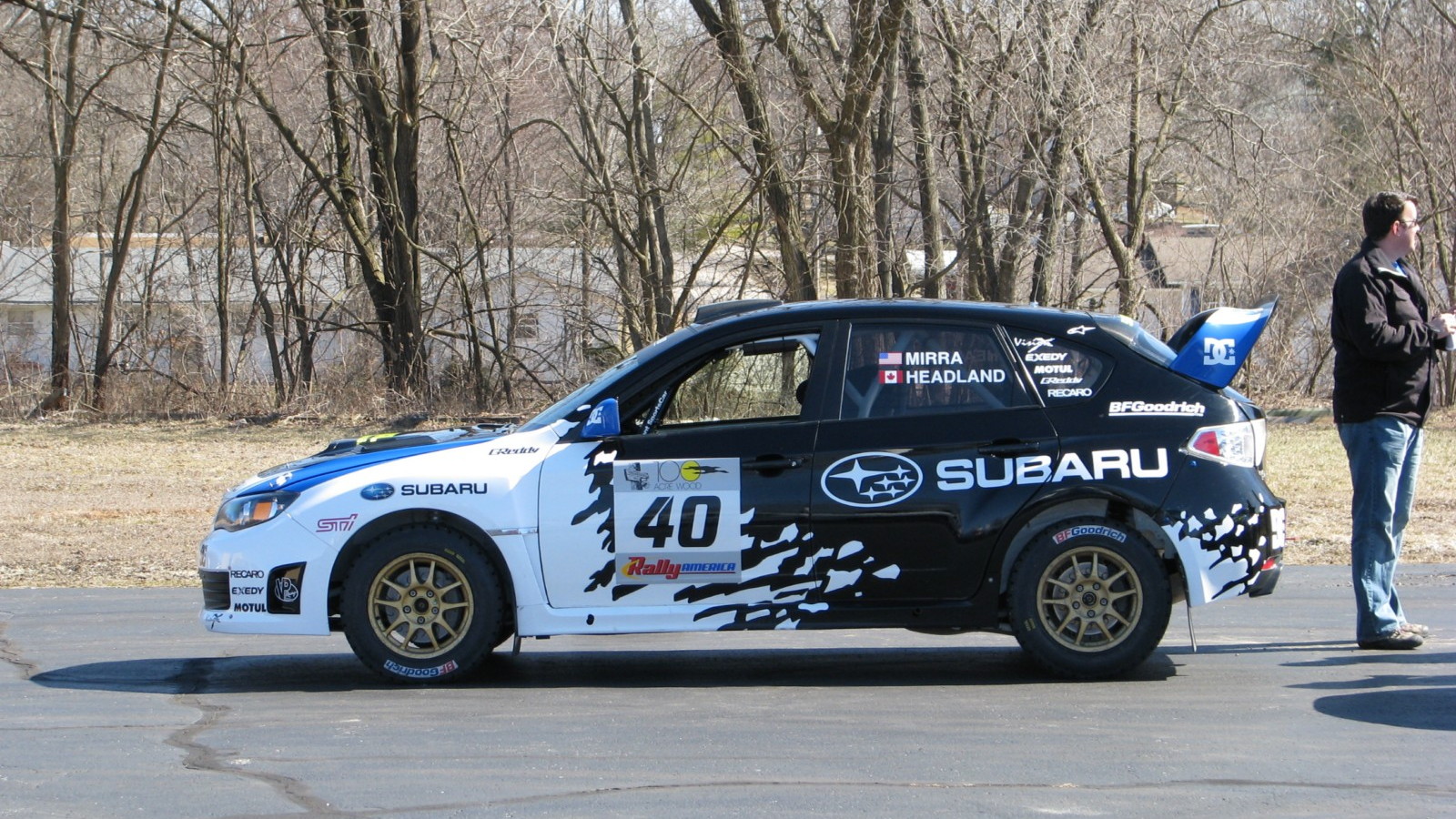 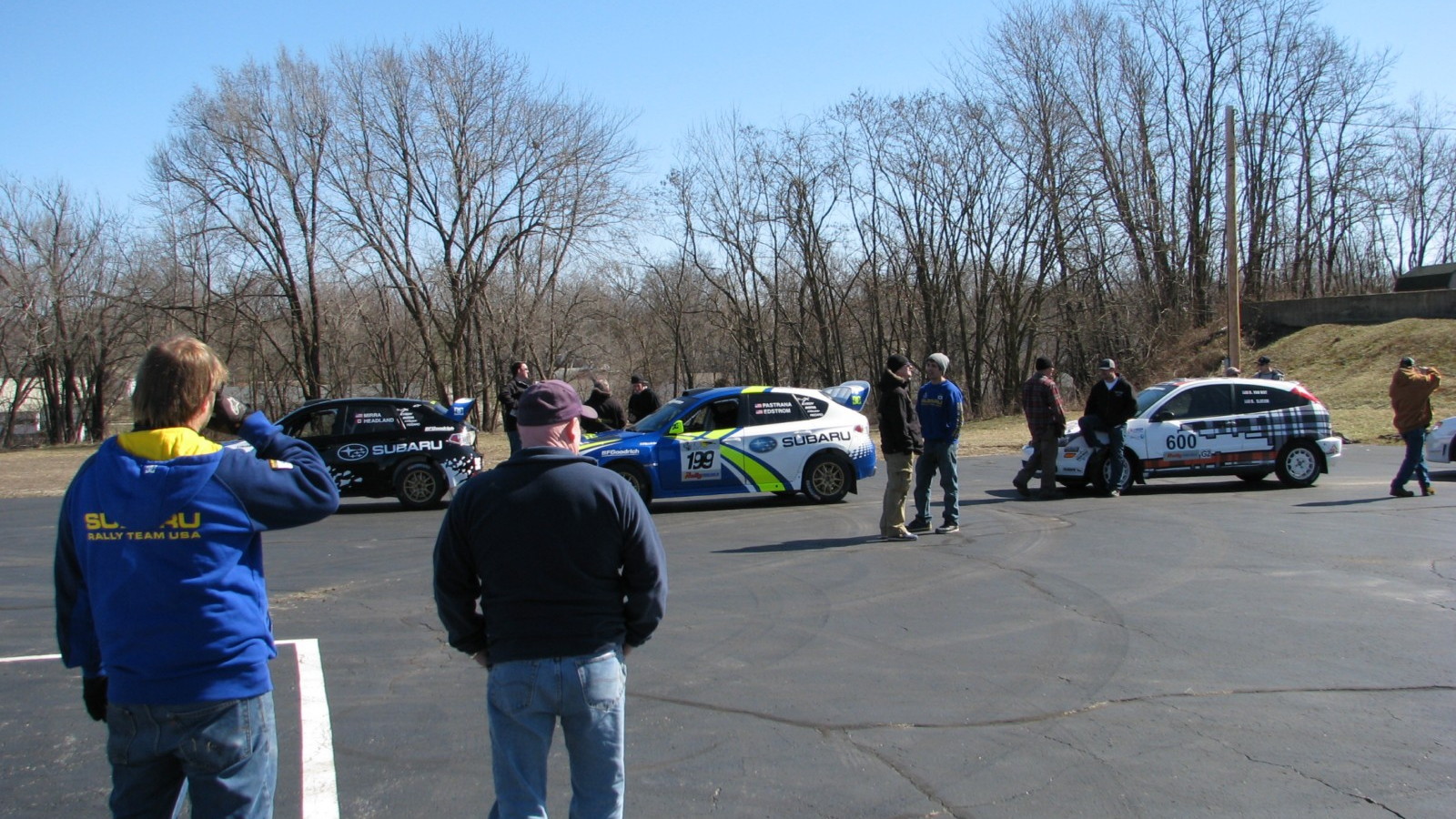 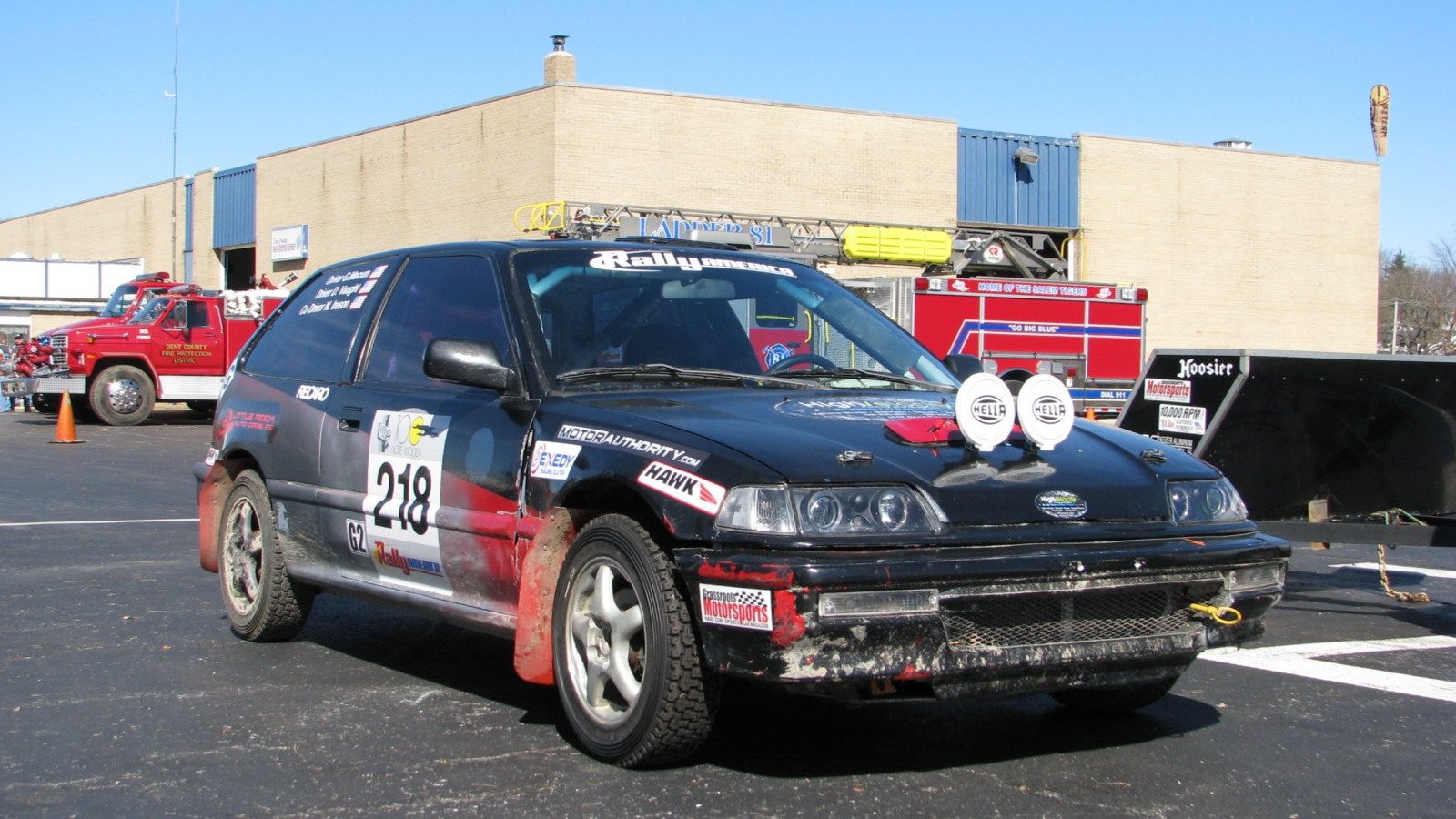 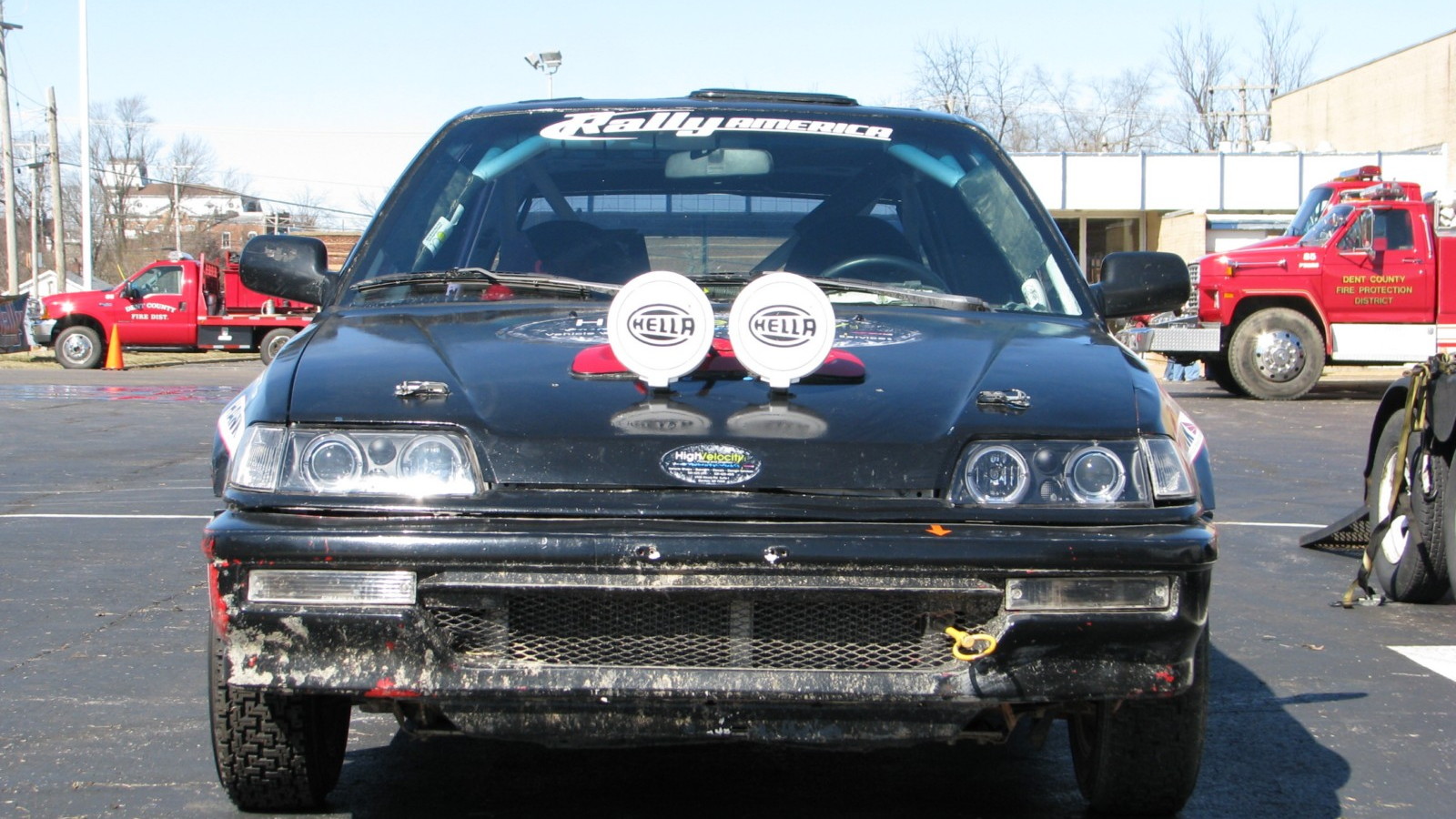 Get ready for one of the biggest weekends in North American rally racing, as Motor Authority heads to the Rally America Rally In The 100 Acre Wood and Trespassers Wil rallies in Salem, Missouri. We'll be updating from the event as best we can, though pulling double-regional duty and five coefficients of mud-racing mayhem with a two-man team and some volunteer service help may get in the way.

The team, based out of Little Rock, Arkansas, where your humble writer resides, will be campaigning a 1989-1991 Honda Civic hatchback (it's a chop-job, with parts from all of the intervening years) in the 17-competitor G2 class--the largest class in attendance.

We'll be sharing roads with Ken Block, Travis Pastrana, Dave Mirra, Andrew Comrie-Picard, Piotr Wiktorczyk and many more--48 other teams, in fact, making this one of the biggest rally events in North America this year.

We're 45th off the starting line, and the forecast is bitterly cold and muddy, so we're expect some terrifying driving through treacherous conditions to be the order of the day. Keeping the shiny side up and finishing the race are our two priorities.

Tomorrow is scrutineering and the rookie meeting (for yours truly, as this is my virginal rally event) followed by a twilight-to-midnight run through the trees in the Trespassers Wil rally on Friday. Saturday is the regional 100 Acre Wood, and the second half of the national event of the same name. Stay tuned for some first-hand coverage of how we Americans do it in the dirt.

Special thanks to Gideon Mecum, Julius & Becky Miller, High Velocity Printing and Graphics, Little Rock Auto Care, and the guys from northwest Arkansas that volunteered to drive the service truck!

**UPDATE** We've passed through registration and scrutineering with  flying colors, and grabbed some photos from the tech session, which you can see in the gallery above. Now we're diving into the stage notes to prep for the novice school this evening.  Following that, next order of business: finding some good local food and a cold one. More to come.