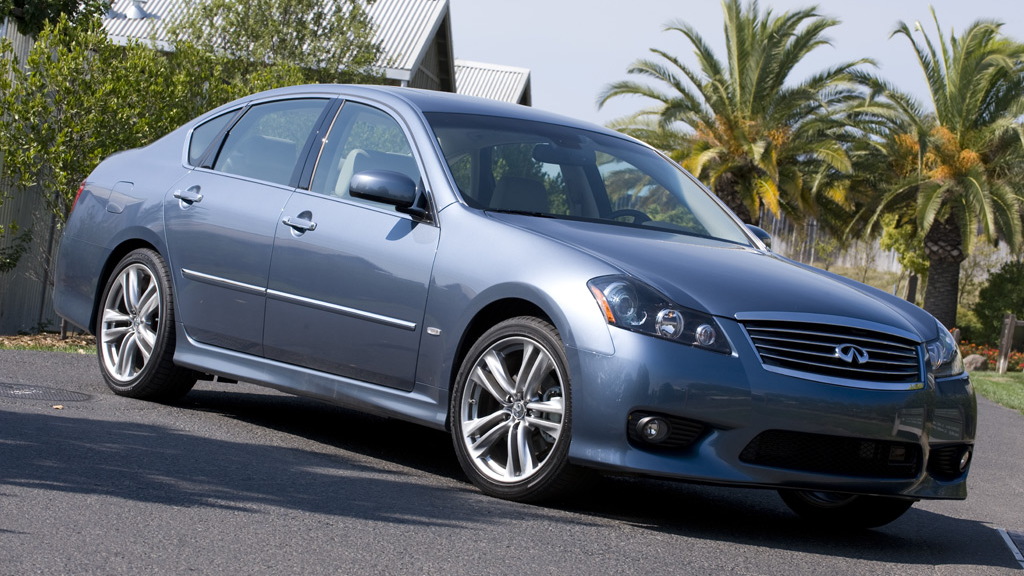 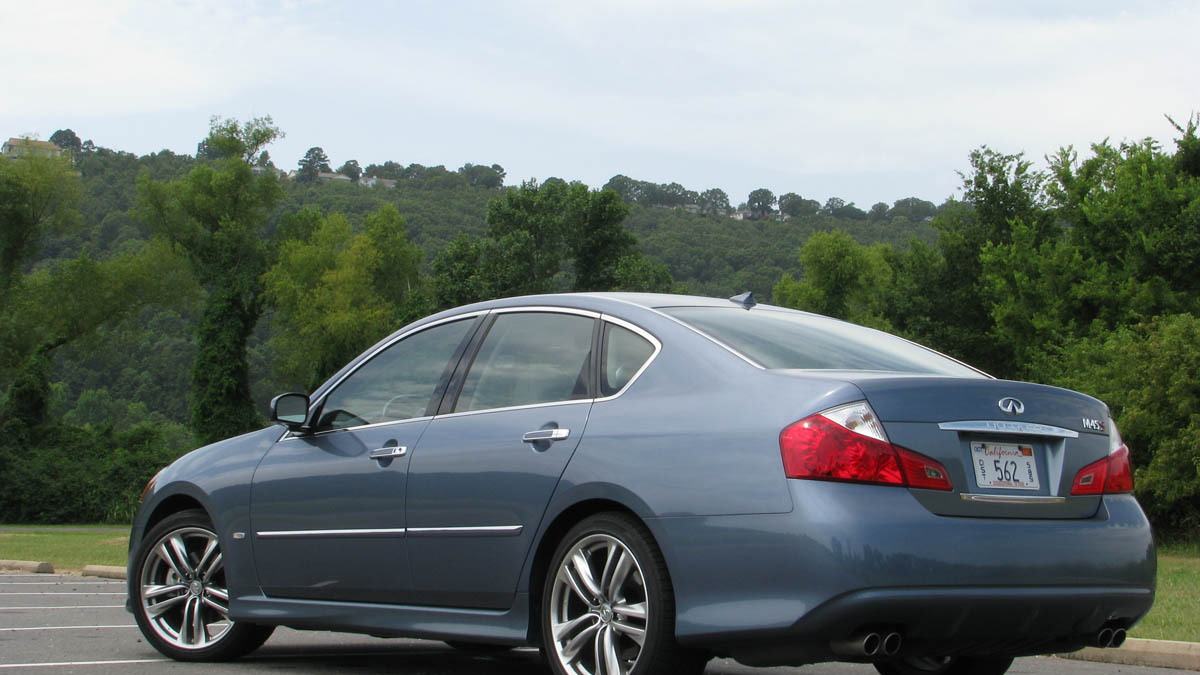 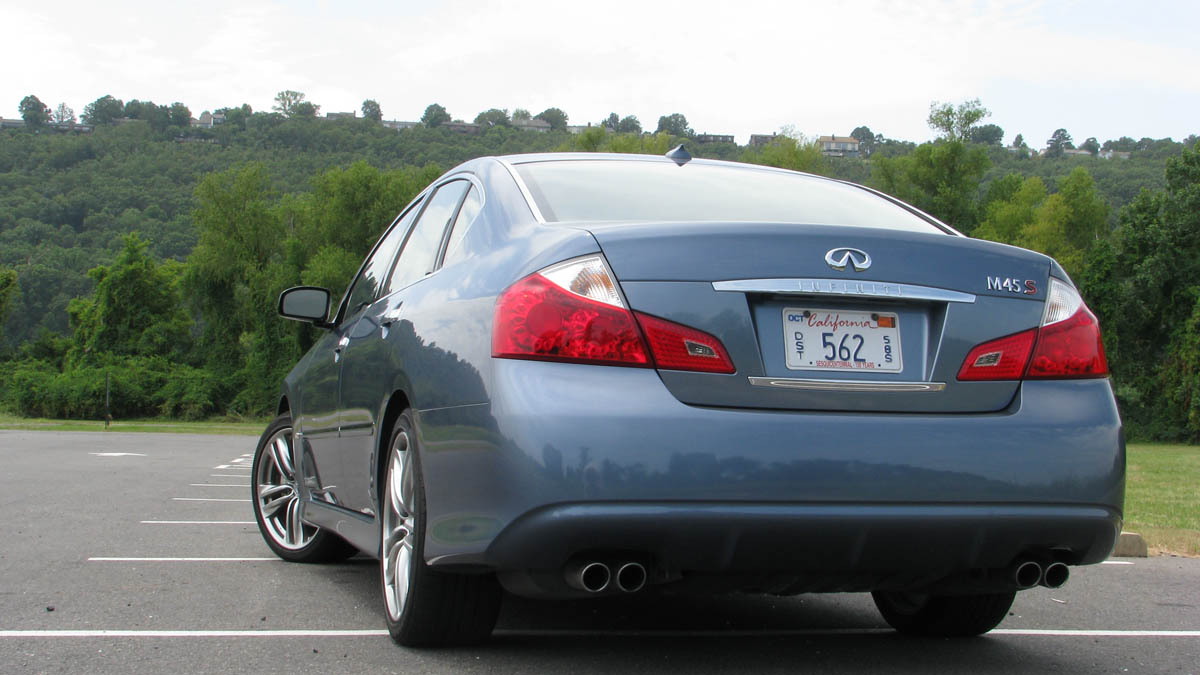 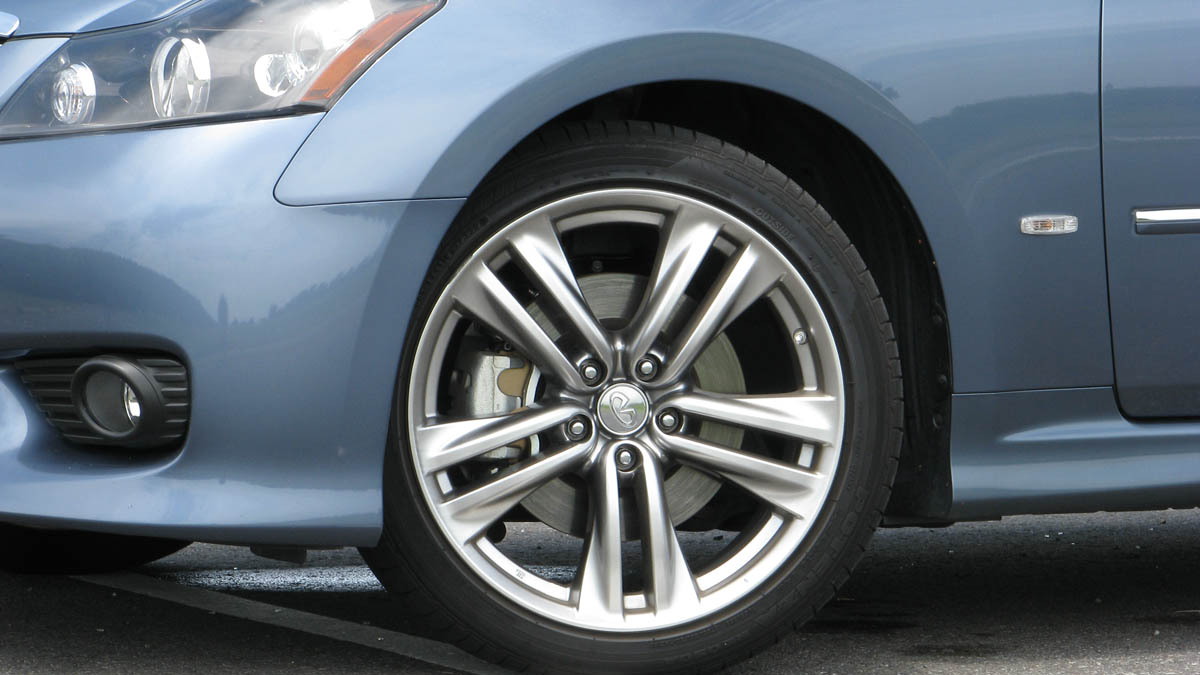 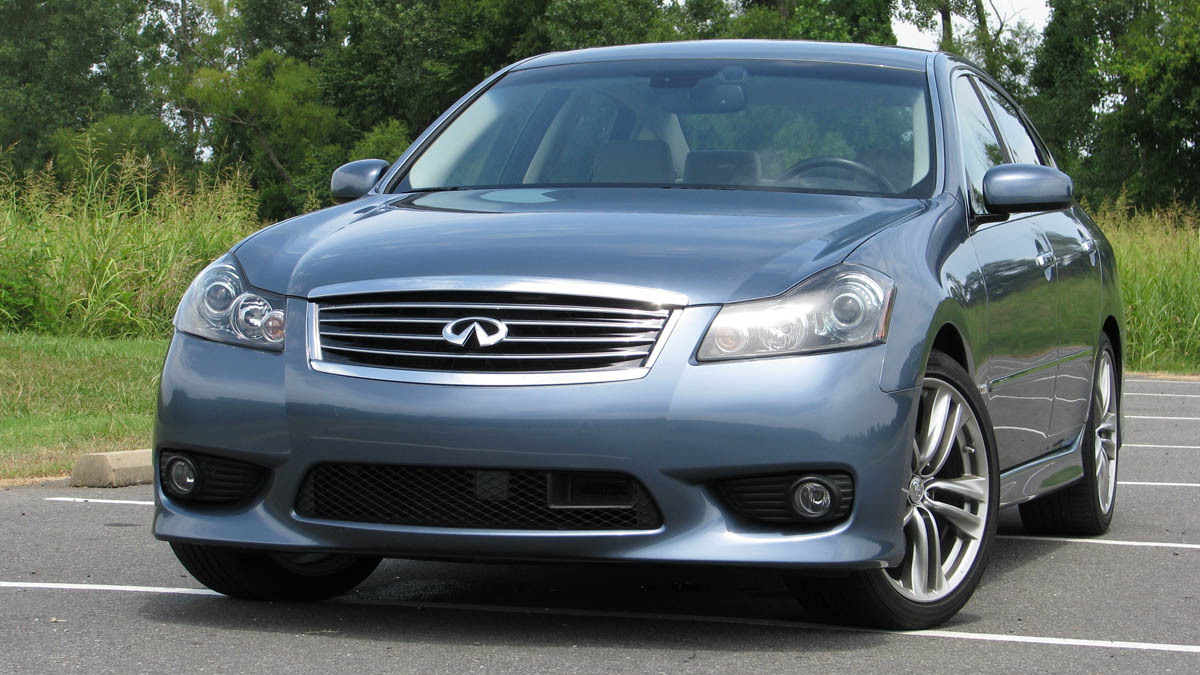 Infiniti’s all-new 2011 M sedan may be just around the corner but the current model still has to soldier on until its arrival. The company today announced pricing on the outgoing 2010 M range, which has just hit showrooms all around the country.

The 2010 Infiniti M is once again available in a choice of refined V-8 and V-6 engines and in rear-wheel drive and all-wheel drive configurations, as well with a selection of available premium, technology and sport packages--allowing buyers to select differing levels of performance, luxury and sportiness depending on personal tastes.

No major updates have been introduced for 2010 so thankfully prices have remained the same as last year.

The only change for 2010 is that the Infiniti Mobile Entertainment System Package is now included only as part of the premium package on the M45, instead of as a stand-alone option. In addition, all models offer revised exterior and interior color selections and combinations.