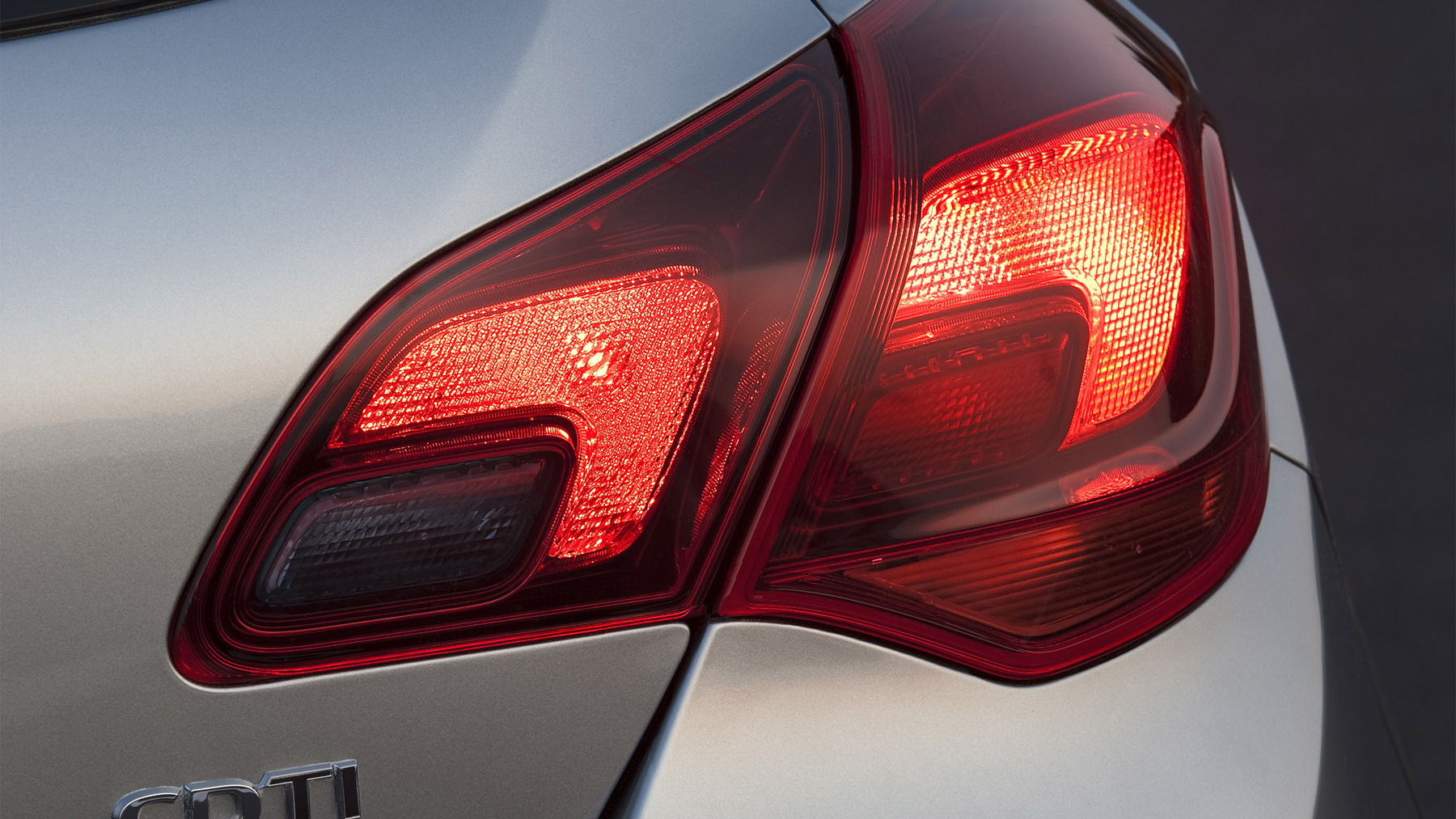 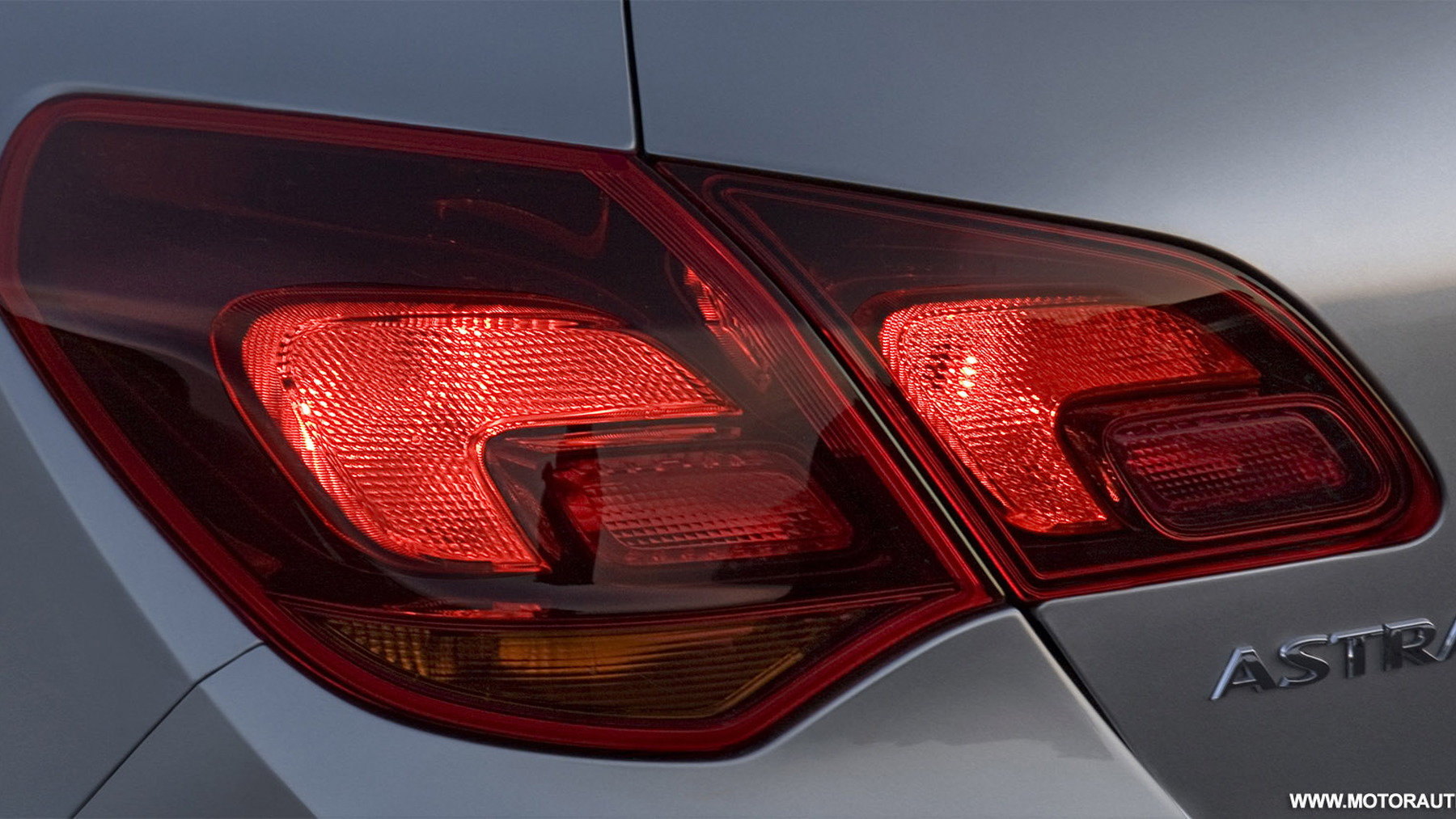 18
photos
With Opel’s new Astra now out in the open, attention can turn to variants other than the regular five-door Hatchback that’s been plastered all over the web in recent months. While a new Wagon and sporty Coupe are almost certain, latest reports indicate that a stylish Cabrio model will also resurface for the sixth-generation Astra.

Sitting as the flagship model in the Astra range, the new Cabrio will replace the current Astra TwinTop but will be touted as a much sportier model. The new Astra Cabrio will feature just two seats and go up against premium roadsters expected from Mini and Volkswagen, according to AutoExpress.

In keeping with this premium positioning, the car will also sport a folding metal hard-top, as well as xenon headlights, a full bodykit and chrome exhaust tips. Its interior will be derived from the standard Hatchback but supportive bucket seats and leather trim will continue the luxury/performance theme.

Opel’s new Astra is yet to make its world debut and after that there are still the respective launches for the Wagon and Coupe, expected for sometime in 2010. Only then will Opel launch the new Astra Cabrio.