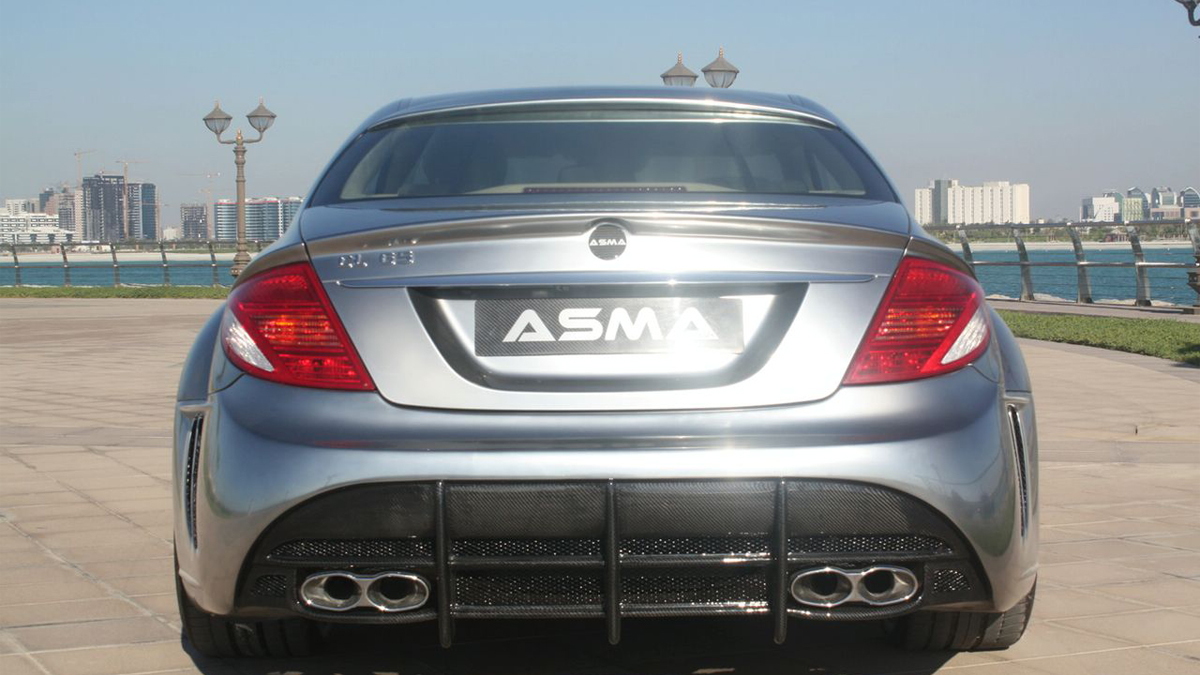 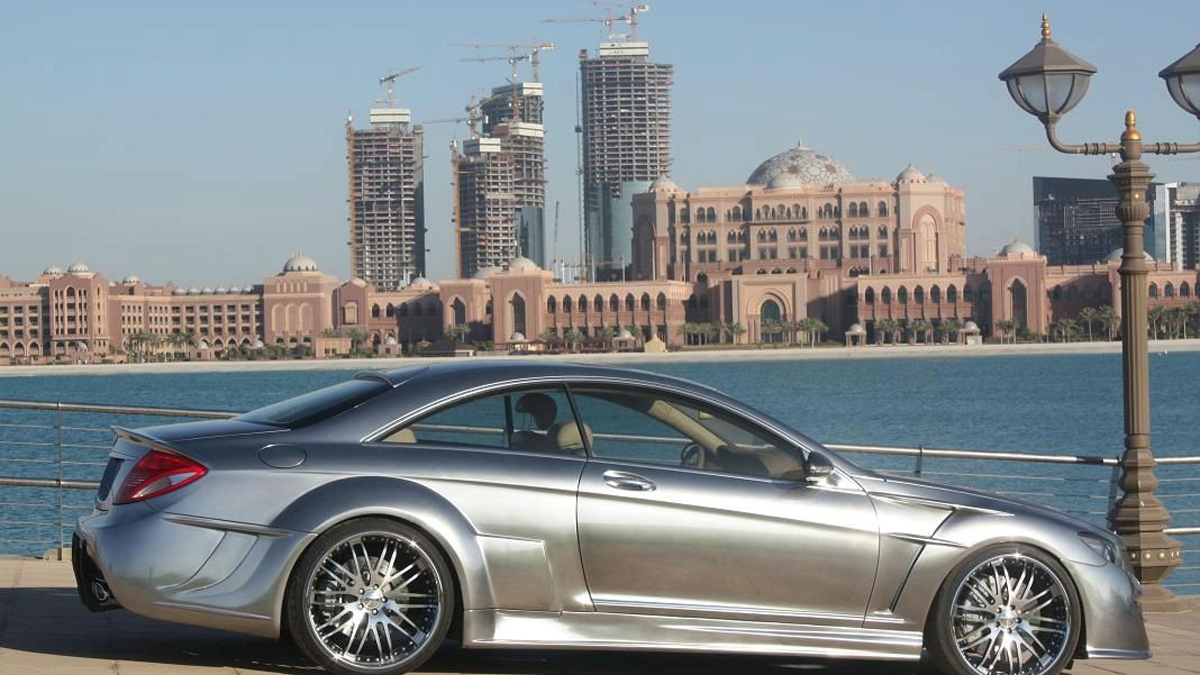 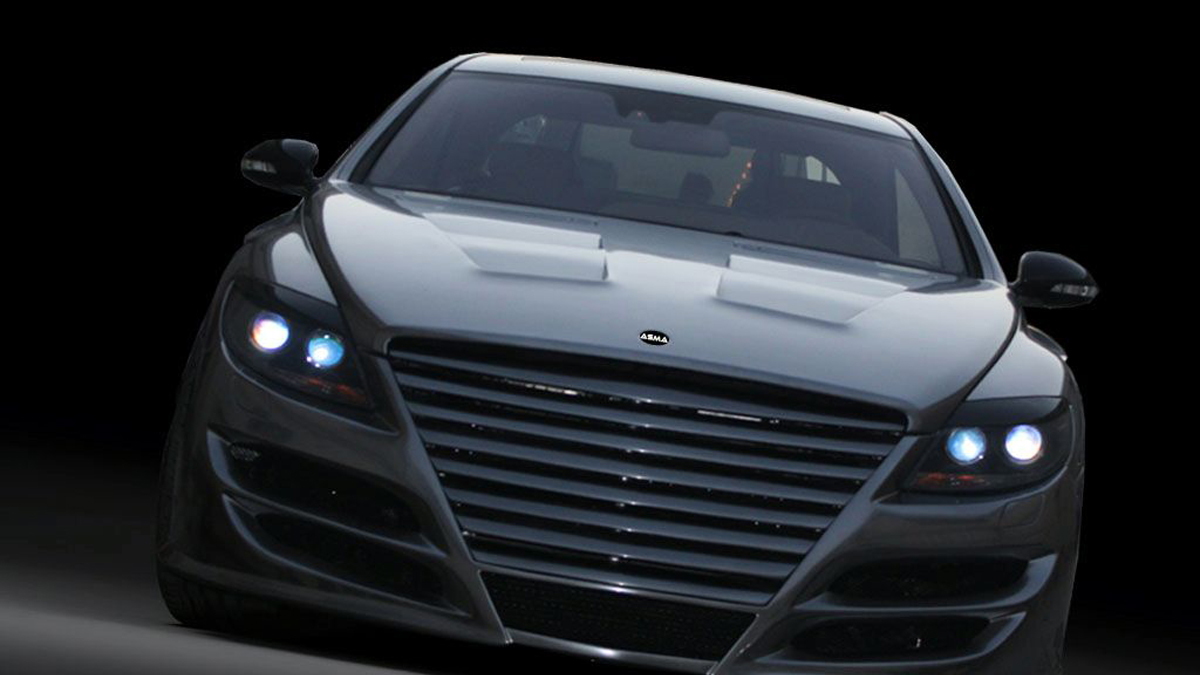 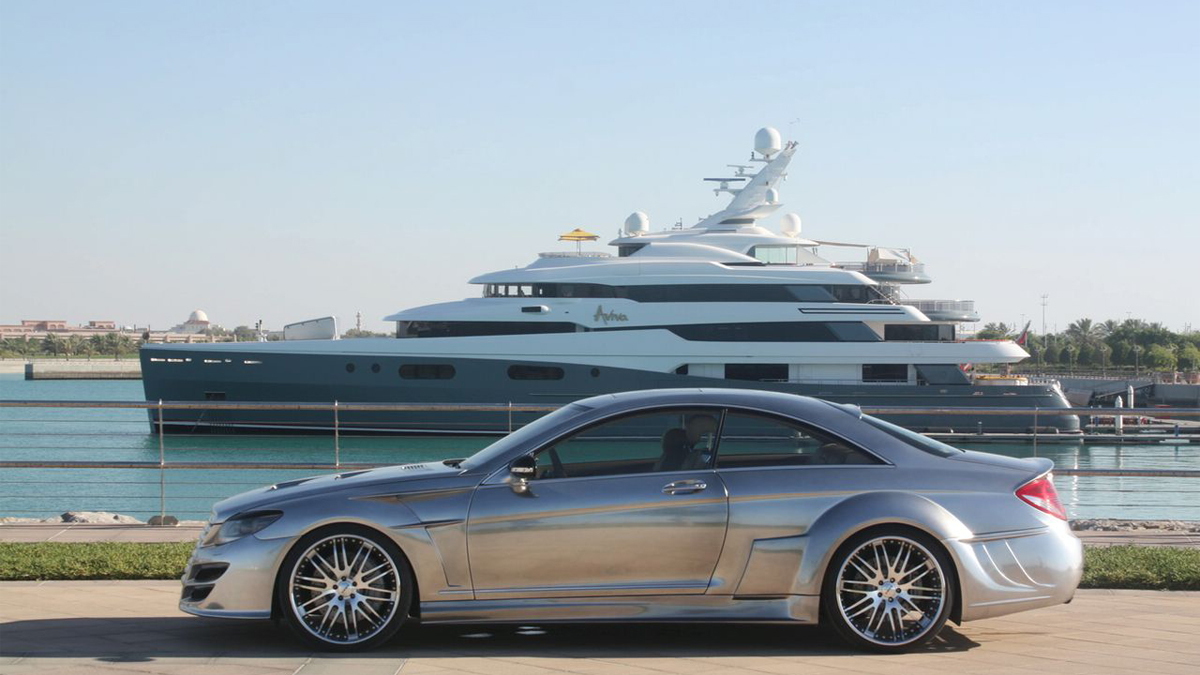 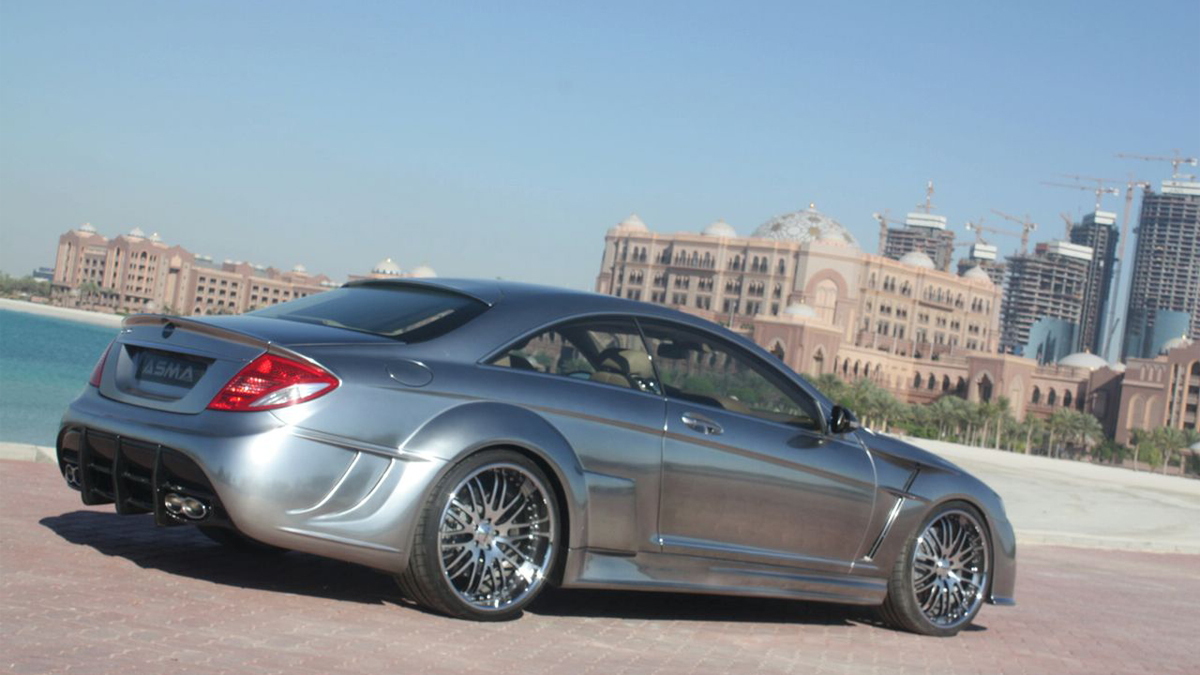 10
photos
We've said it many times before, but sometimes tuners just don't know when to leave well enough alone. The Mercedes Benz CL 65 AMG is a well-turned-out and highly massaged car in its factory-tuned form. Dressing it up with pseudo DTM garb and odd bits from discarded industrial window treatments isn't going to be an improvement. But ASMA didn't listen.

The result: the PhantASMA65. From the inexplicably tall and broad central grille to the headlight-duplicating intakes on either side, the too-busy side strakes, widebody conversion, vents and runners and the massive rear diffuser, the PhantASMA is just too much.