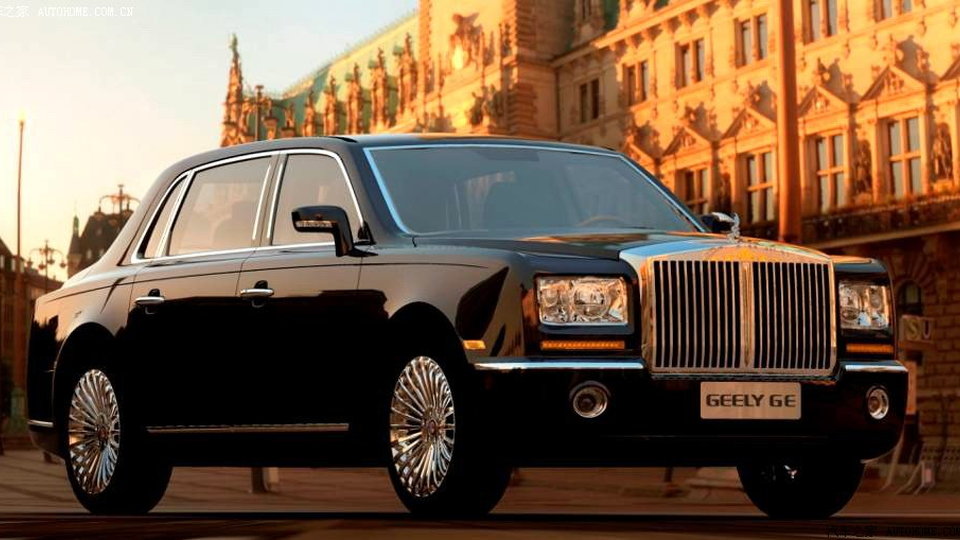 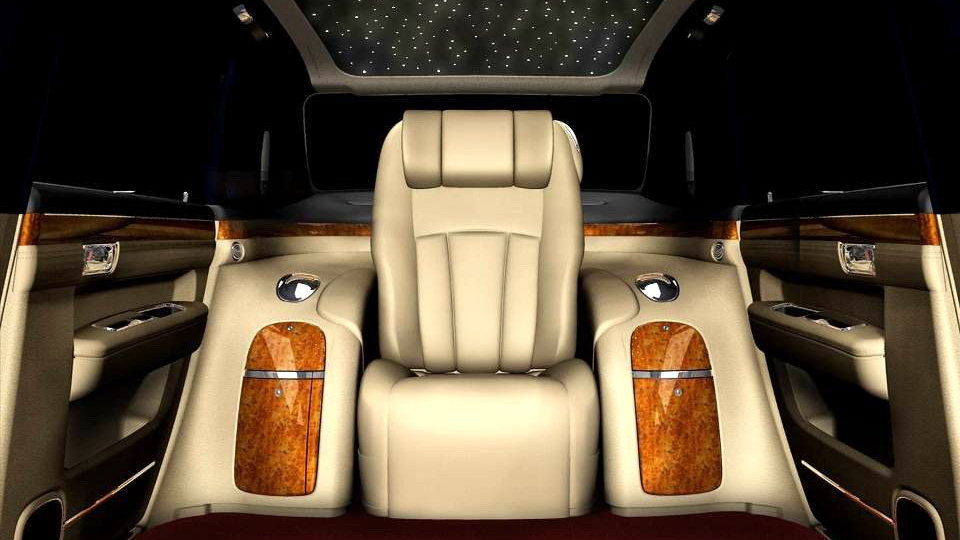 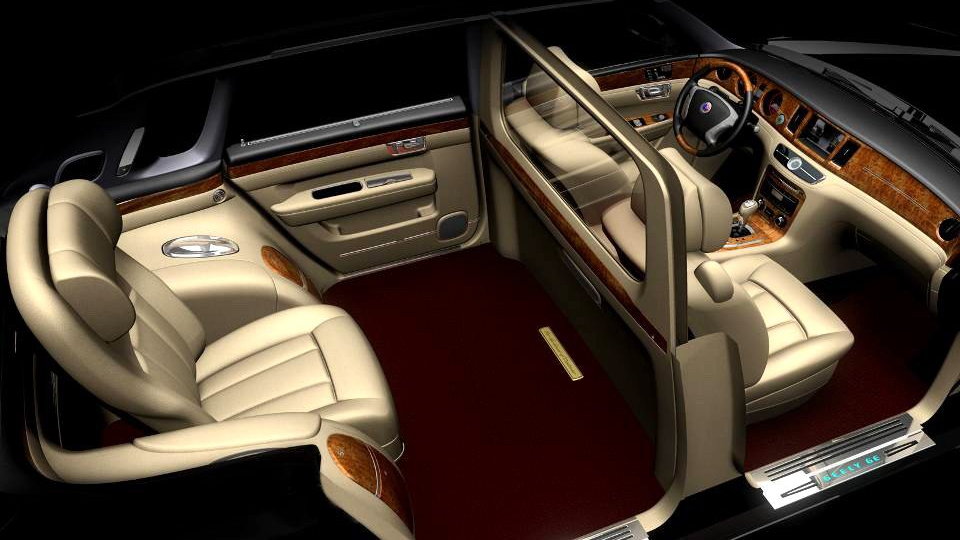 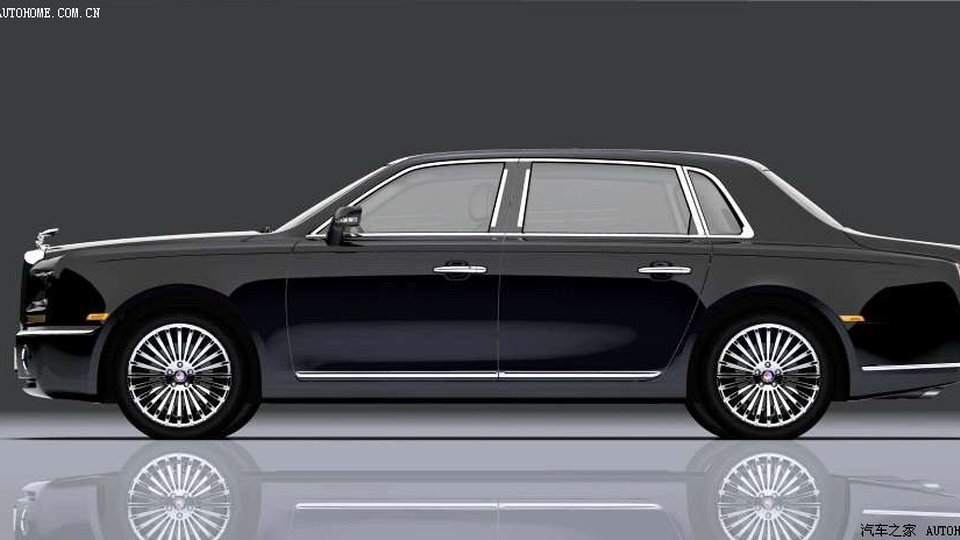 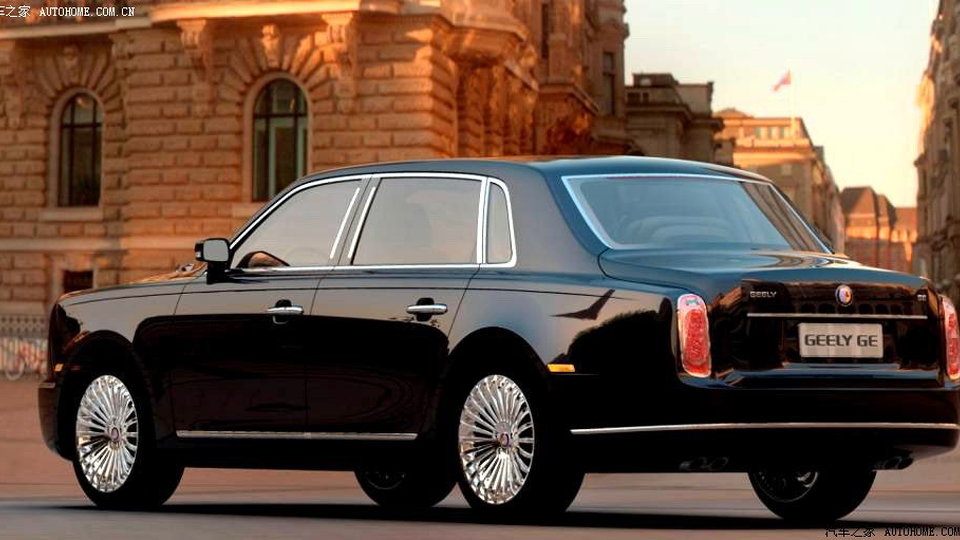 5
photos
China's car industry is infamous for its tendency to 'borrow' details from European carmakers, often to the point where the word 'clone' is used with some accuracy. The latest car to catch legal heat for the practice: Geely's GE, a remarkably obvious take on the Rolls Royce Phantom.

But Geely doesn't see the similarity that's got Rolls Royce considering legal action. Geely spokeswoman Zhang Xiaoshu told the AFP, "they are actually different.... people may feel they are the same at the first glance, but the details are certainly different."

Playing fast and loose with concepts like 'different' and 'copying' is a luxury of doing business in China, where the government is notoriously permissive of such infringements. Unfortunately for Geely and other China-based carmakers, however, their progress into other markets will be heavily impeded by legal action in the trademark and copyright-protective jurisdictions of Europe and the U.S. if they continue these antics.

Rolls Royce understands that due to the huge price and quality disparity between the Phantom ($365,000) and the GE ($44,000), there is likely to be very little in the way of confusion or competition between the two, but it is nonetheless keeping its options open. "Our colleagues in Shanghai are taking a serious look at it," a Rolls Royce spokesman told the UK's Daily Mail. "Rolls-Royce Motor Cars is very protective of its brand image and takes seriously any attempt to imitate its products."

To get more familiar with the infringing limo, check out our story on the car here. Come to think of it, with that oddball throne arrangement in the back seat, maybe Geely really does have something behind that 'different' argument.