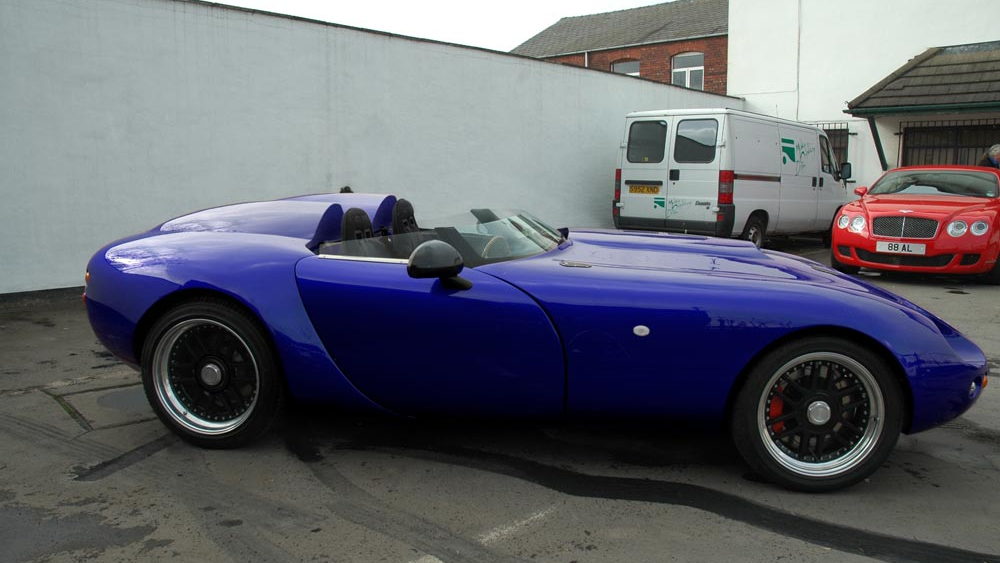 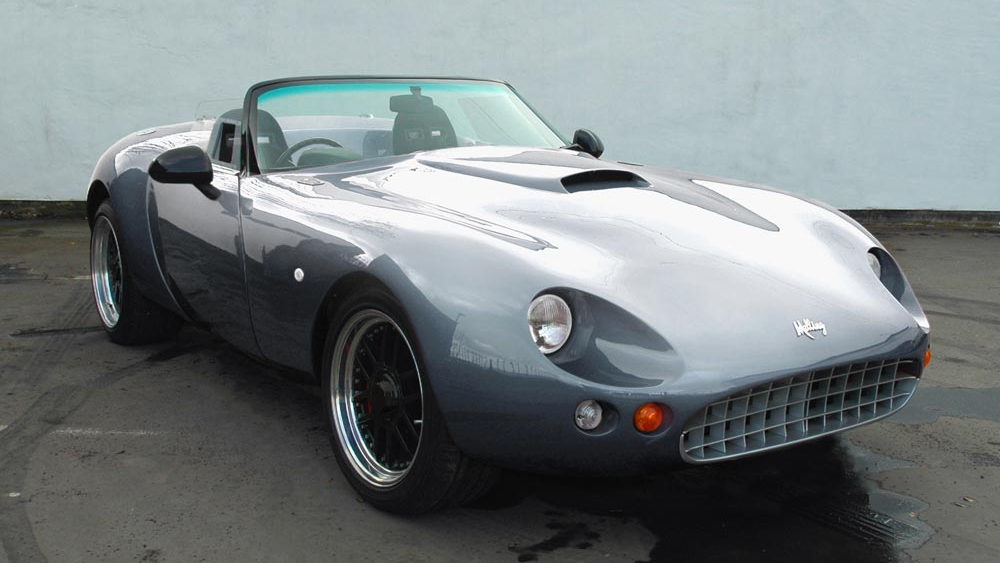 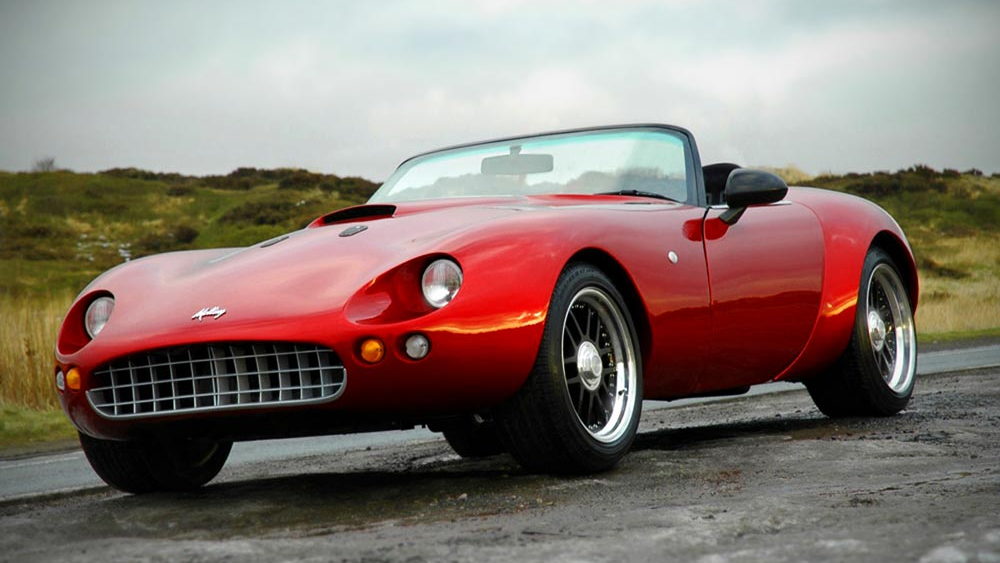 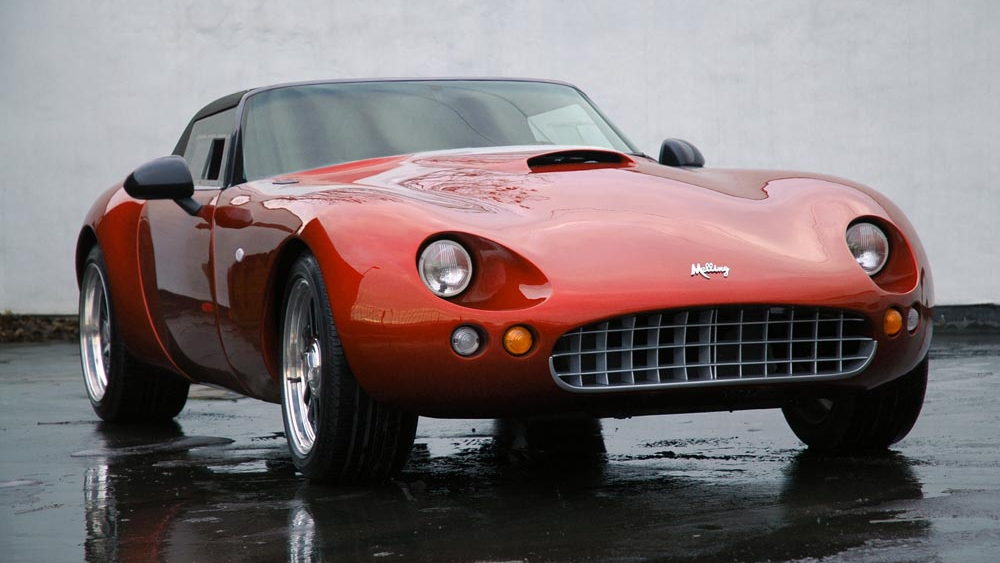 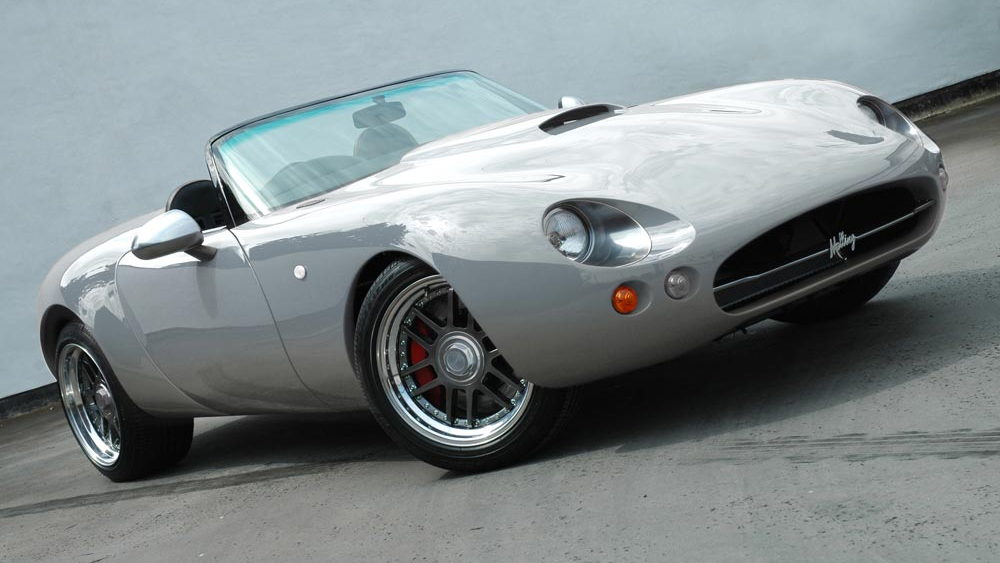 7
photos
Some of you may remember Al Melling, a top engine designer and one of the bidders for the TVR nameplate some time ago. Since then, Melling started his own sports car company, creating custom British roadsters, usually with V8 engines, under the Wildcat model name. On top of this he also released an outrageous 1,200hp (900kW) quad-turbo concept car named the Hellcat, although a production version of this car seems unlikely.

He has just revealed that the next best thing to the Hellcat will be the first Melling Wildcat with a V10 engine, which is being developed at his factory in the UK. According to Melling, the V10 used will be a Dodge Viper crate engine, cranking out around 600hp (450kW) from its 8.4L engine. This should improve on the Wildcat's already impressive performance figures achieved with its 450hp (335kW) V8 engine, including a 3.2 second sprint to 60mph and a 180mph top speed, depending on the gearing.

The engine choice is interesting, as Melling's previous work as an engine consultant saw him originally tinkering with Chrysler's V10 truck engine for use in a Lamborghini model. Despite his intimate knowledge of the engine, fitting the massive 8.4L V10 into the diminutive Wildcat is proving to be no easy task, with an extremely tight fit expected.

Nevertheless, 600hp crammed into a 1,000kg car should prove to be as unpredictable and exhilarating as any TVR model. So while Melling may not have convinced TVR to sell its operations to him a couple of years ago, he can now one-up them with the V10 Wildcat - or if he can find anyone brave enough to buy the concept, perhaps even the 1,200hp Hellcat.