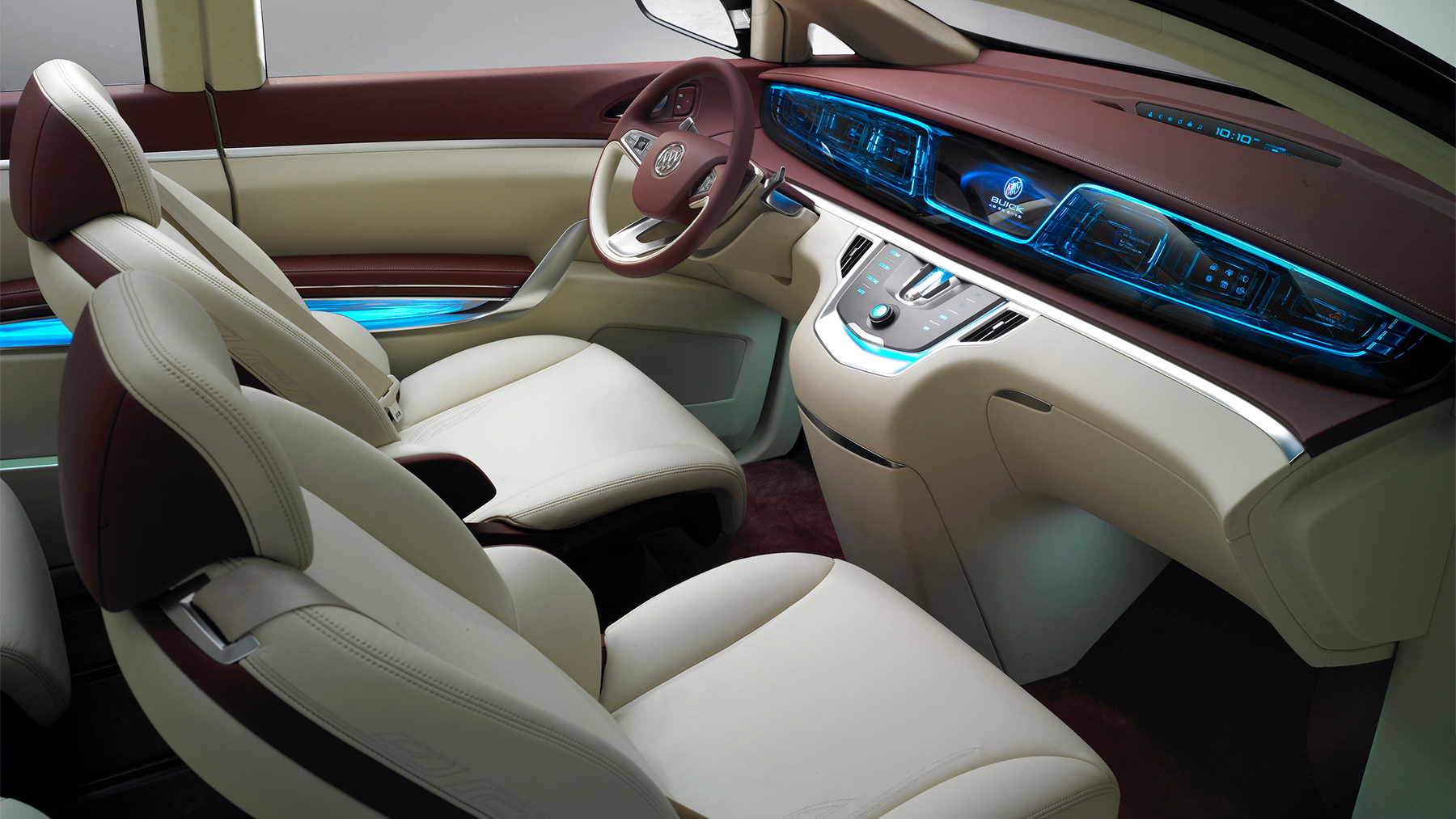 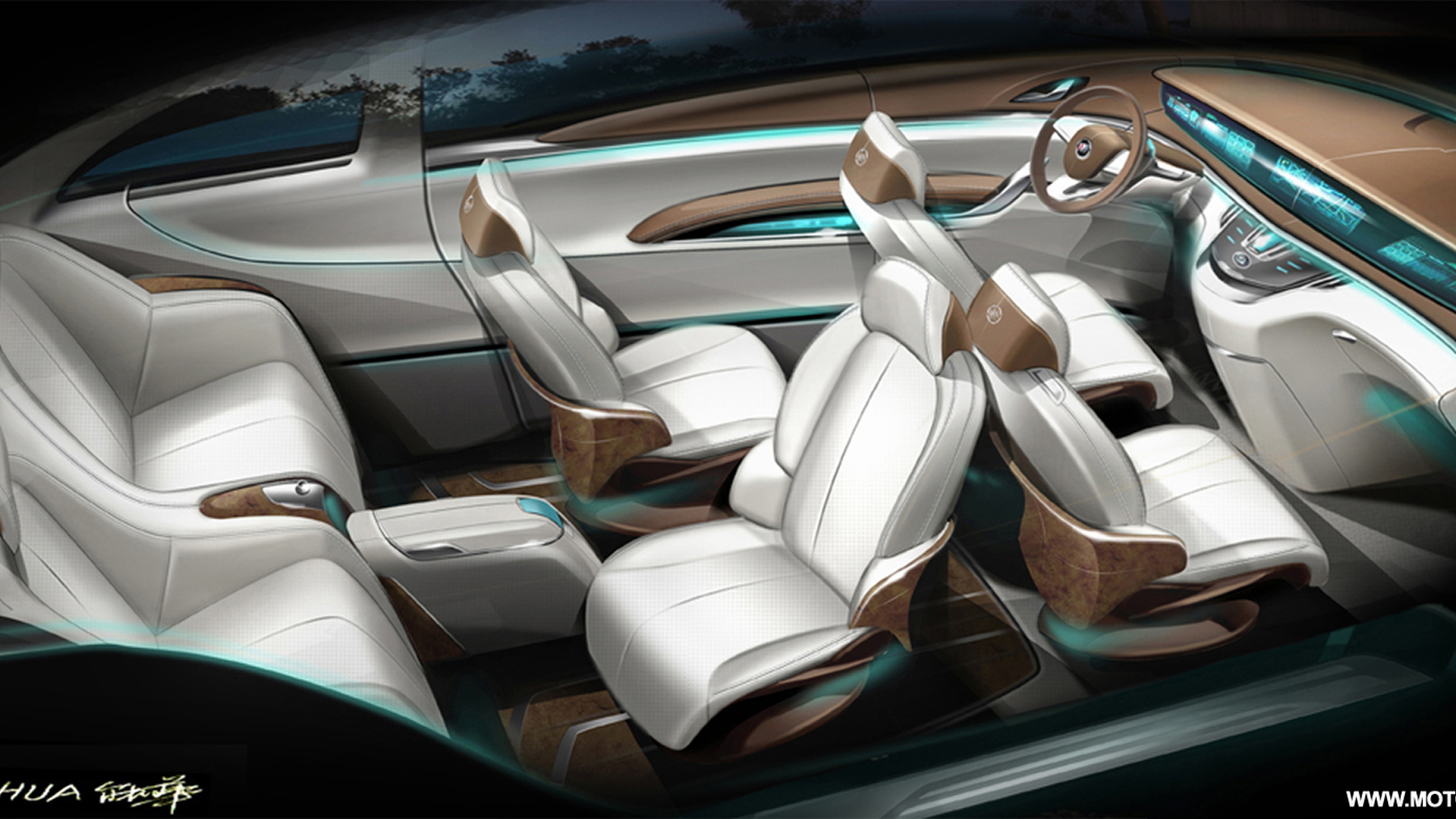 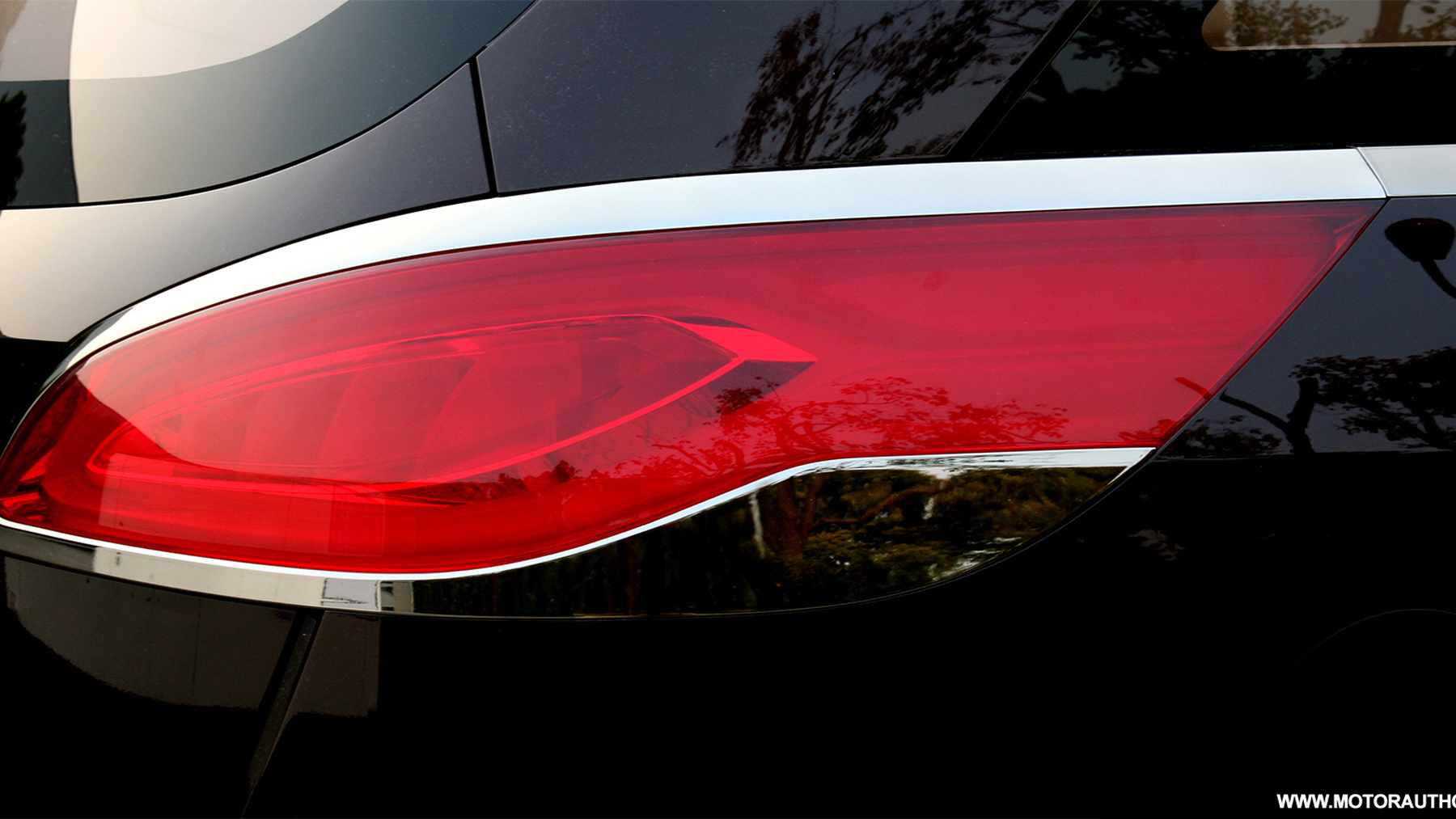 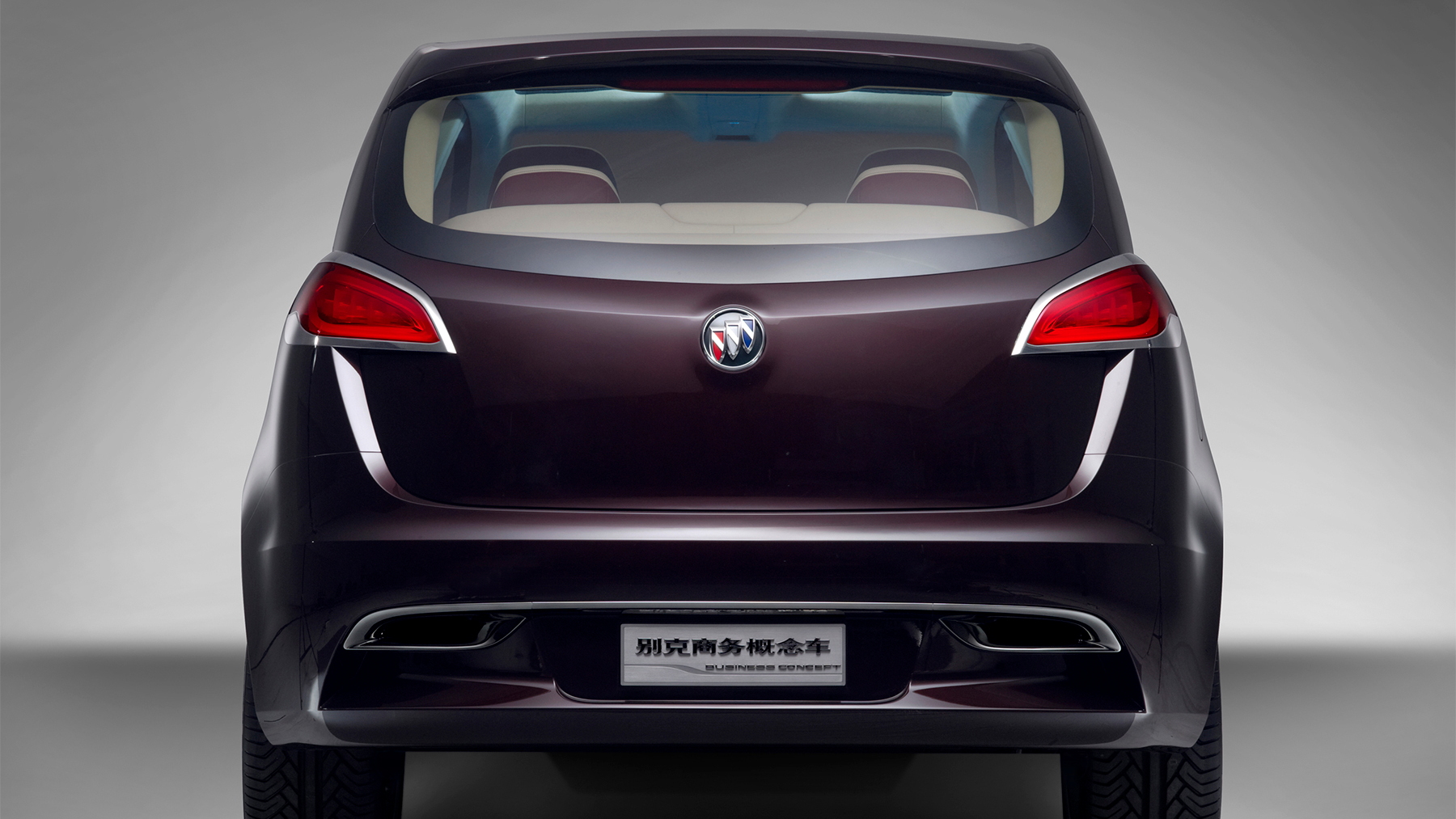 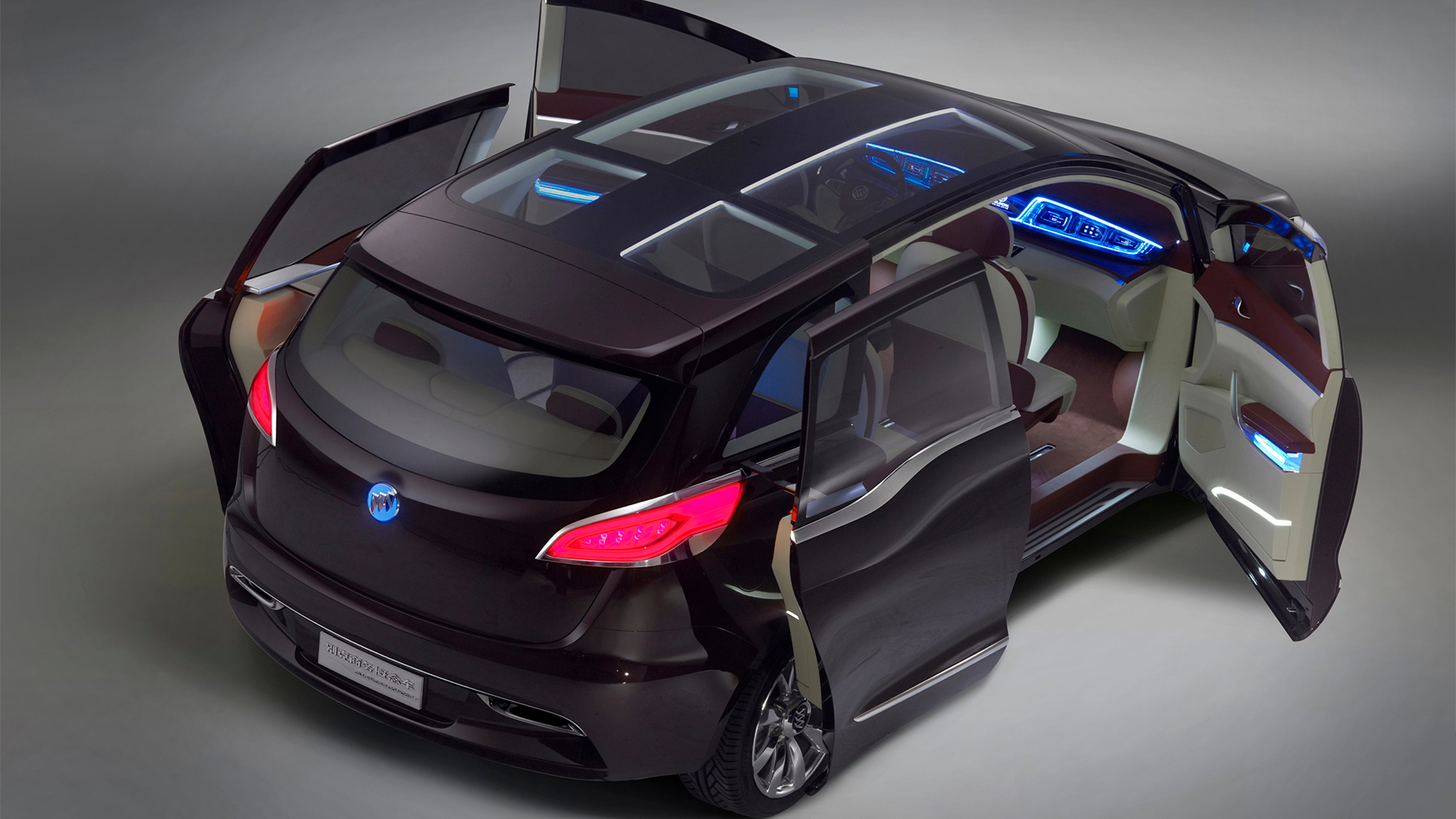 27
photos
We've seen some amazing concepts from Buick unveiled at the Shanghai Auto Show in previous years, and this year was no different with the release of the Buick Business concept. Unlike the handsome Buick Riviera Concept we saw at Shanghai a couple of years ago that was built in collaboration with GM's Chinese and American operations, the new Business concept has been penned and engineered completely by GM's Pan Asian Technical Automotive Center (PATAC).

While the Buick Business may not appear to be much from the outside apart from an MPV with a Buick grille slapped on the front, the old adage of not judging a book by its cover comes into play when you learn what the vehicle holds in store for its occupants - namely a mobile boardroom.

Inside the concept viewers will find rotating seats that can face one another, tables and other features to help the concept live up to its 'Business' moniker. Capable of holding up to six passengers, the car also features some flashy electric sliding doors, 20in wheels (presumably to intimidate any potential business partners) and a glass roof.

While it’s unlikely this sort of vehicle will ever make it to the U.S., Buick is big business for GM in China. Thus, there is speculation that this concept may just be the beginning point, or a general design direction, for a number of Chinese built and designed vehicles for that market.