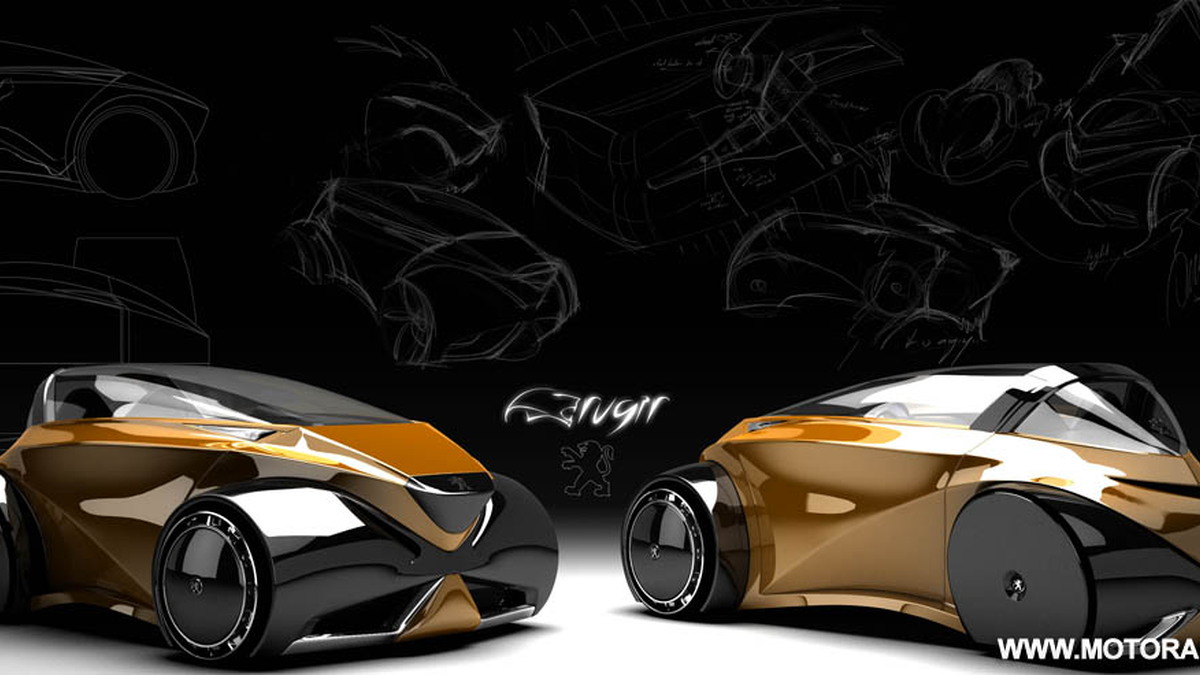 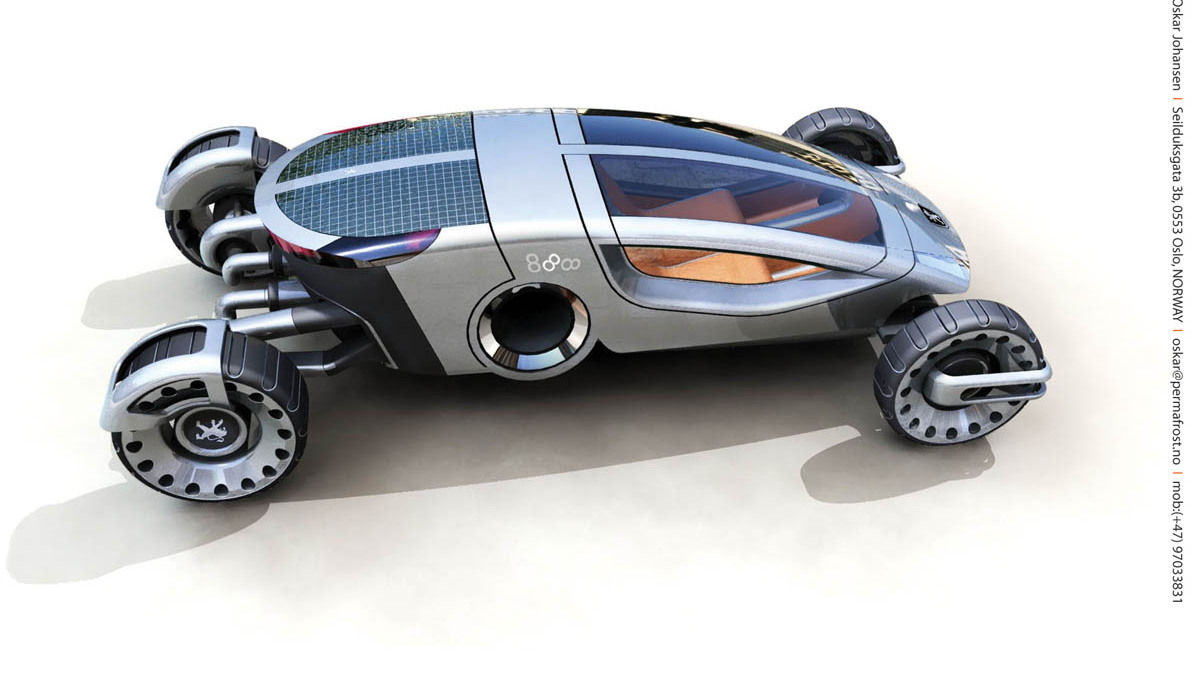 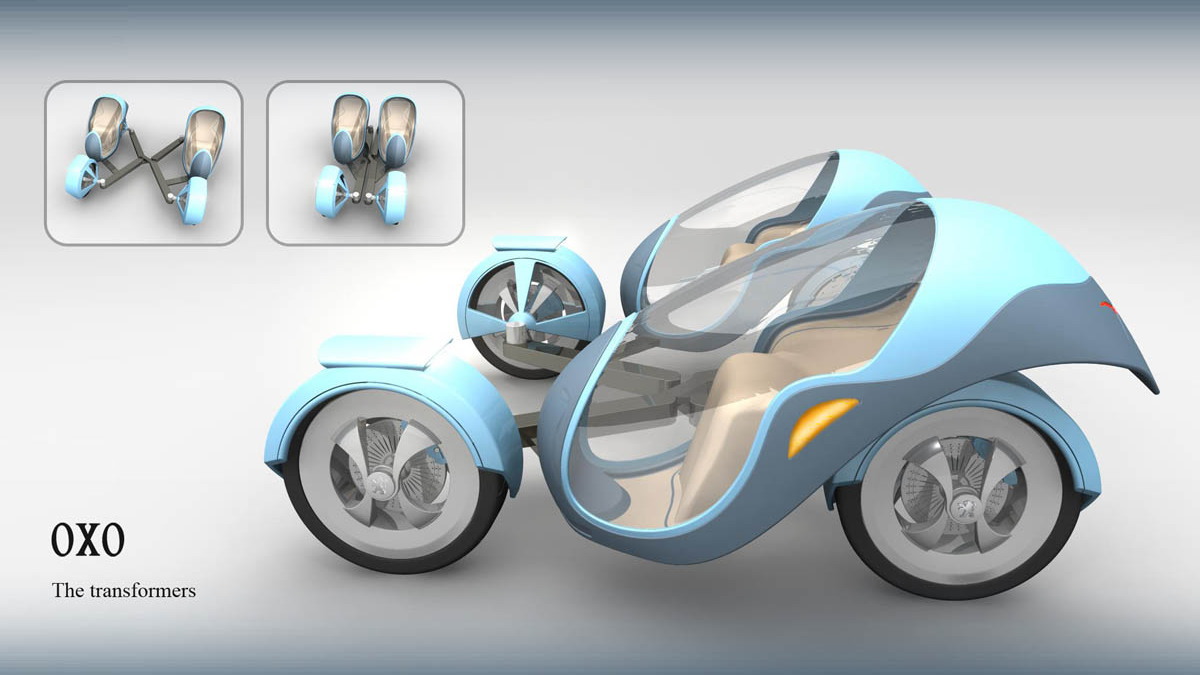 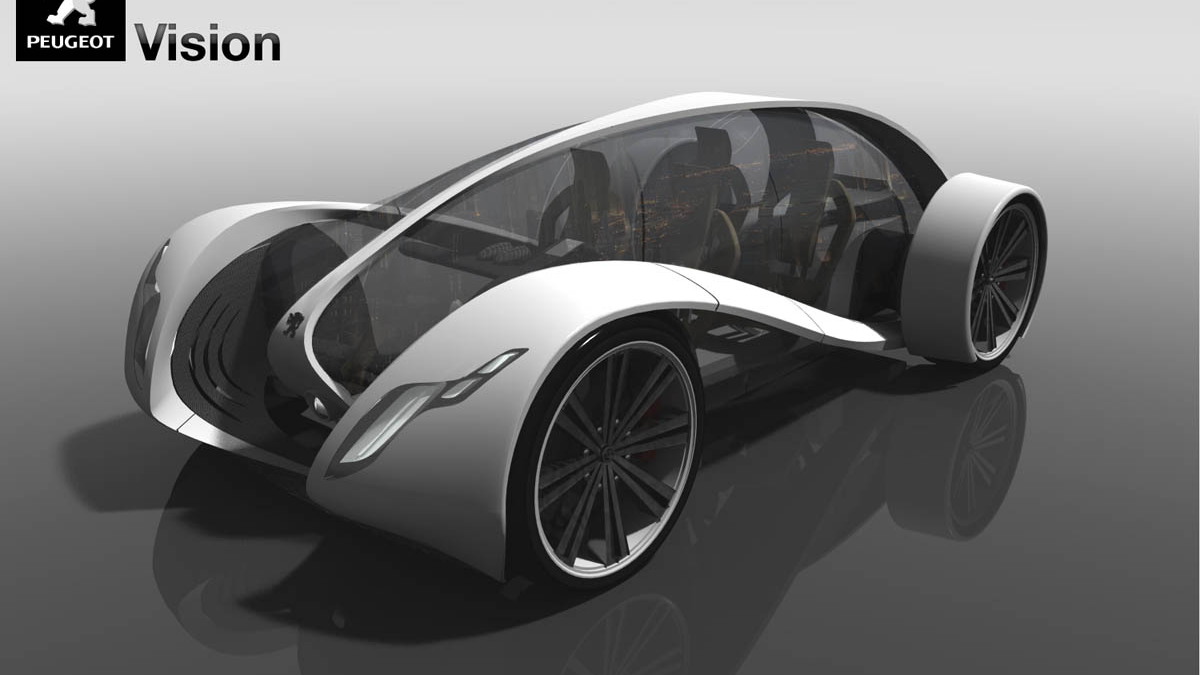 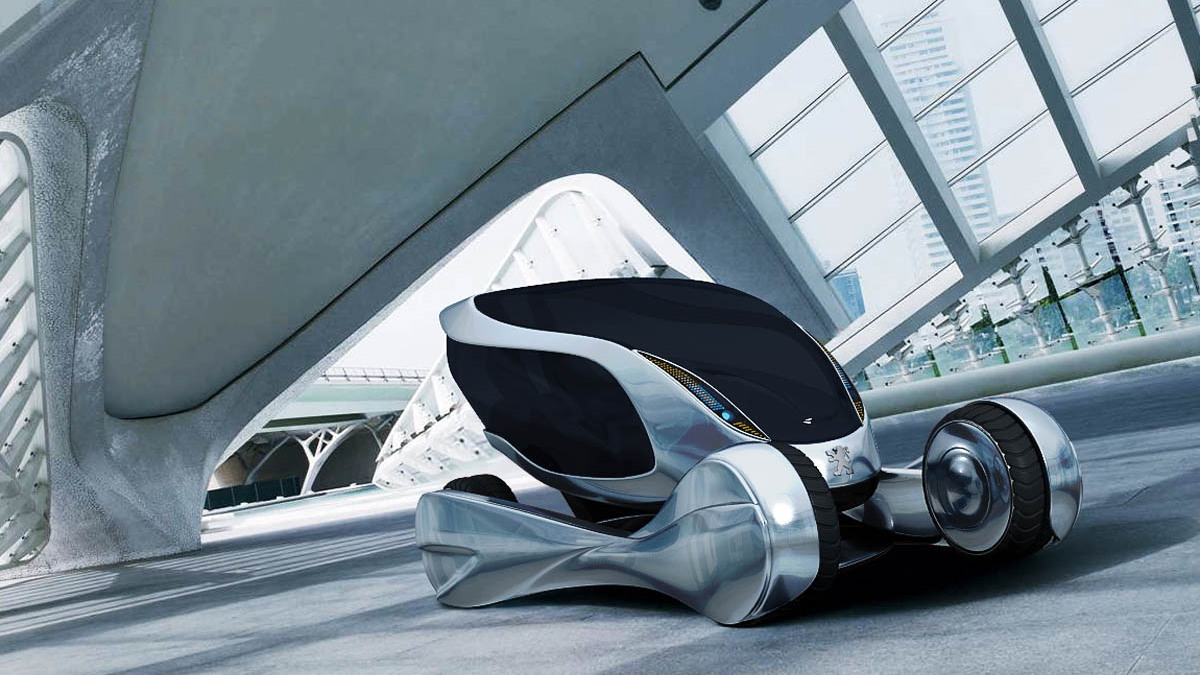 17
photos
Peugeot's annual competition for up-and-coming designers for 2008 was a tough battle - the field was narrowed from around 2,500 contenders to a mere 29 finalists, and the winner was chosen as the best of that select group. The theme of the competition was to "imagine the Peugeot in the worldwide megalopolis of tomorrow." The result: the Peugeot RD, chosen as the winner and as a prize, built and displayed at this year's Shanghai Auto Show.

The designer of the RD, Carlos Arturo Torres Tovar, a 25-year-old Colombian, claimed the approval of both the Internet polling and the competition jury for his RD three-wheeled vehicle design. Tovar also won €10,000 and an Xbox for his efforts.

The RD is powered by an electric motor, and can be articulated around its center joint, allowing for high-speed cruising or compact urban visibility. The sense of space and ease of vision is enhanced by the huge glass canopy. Peugeot has not announced any plans to build any cars based around the RD design study, but it's possible that hints of its design could slip into future Peugeot products.

Most of the designs submitted for the competition focused on creating small, innovative city cars. The results were occasionally bizarre - for instance, second place finisher, the Ego, created by Turkish designer Emre Yazici, has only two wheels and is controlled by a joystick. While this configuration may not be the most practical in terms of handling or rolling over, when it comes to parking the Ego takes up just one-third of a single parking space and is able to rotate on its vertical axis.

While the entries abounded with single-seaters and electric-powered city cars, there were also entries such as the Rayo, by Croatian designer Ivan Kraljević. The car employs a striking grille and sporty exterior that makes it look more like a future Batmobile rather than a future Peugeot, but the designer did include a hybrid engine in the design in a nod to environmental concerns.

Last year’s winner was 20-year old Romanian Mihai Panaitescu. His Flux Concept Design was picked out of a field of no less than 4,000 entries. A full gallery of the top 10 finishers of 5th Edition of the competition can be found below, as well as two new photos of the winning RD.