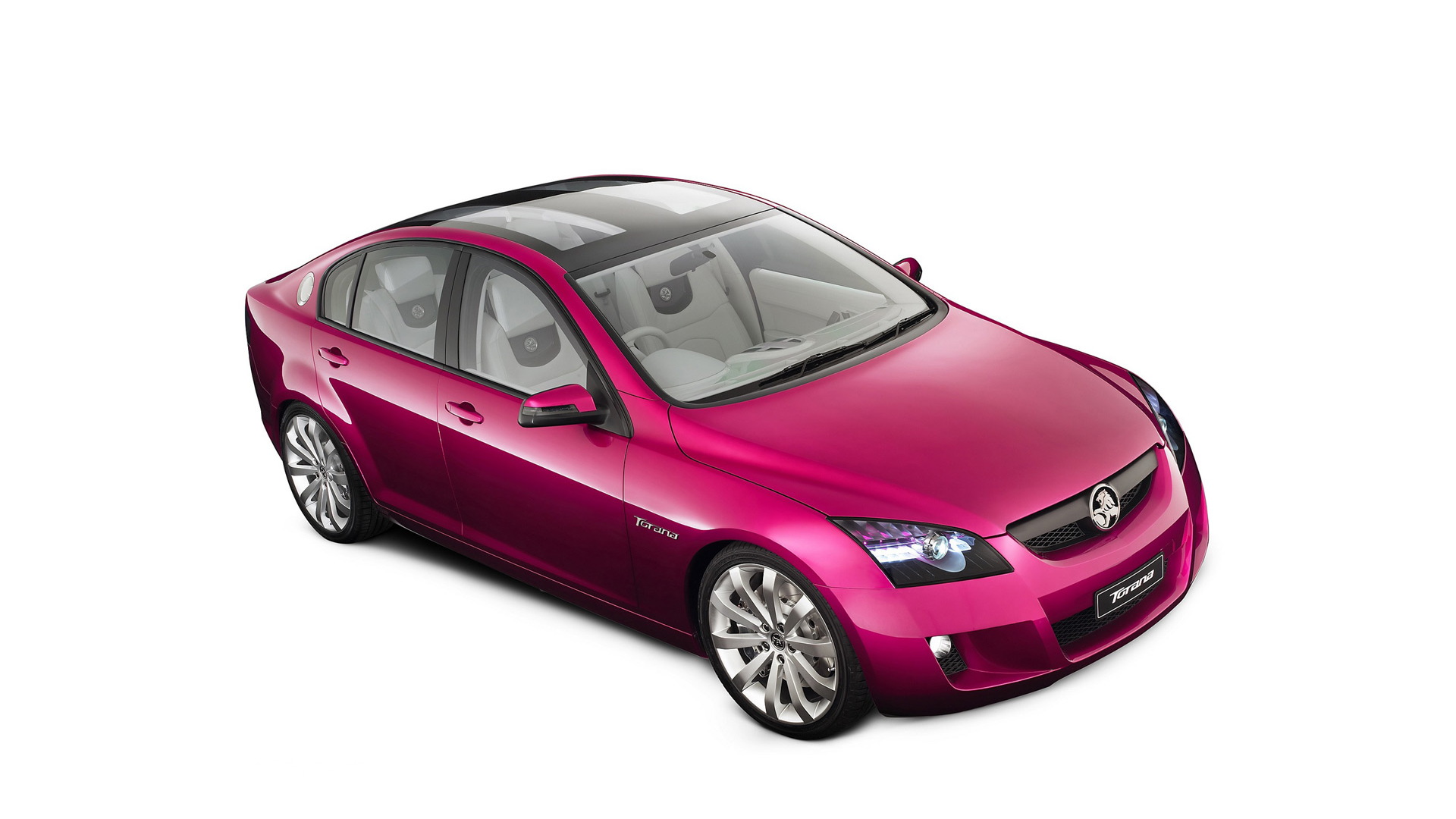 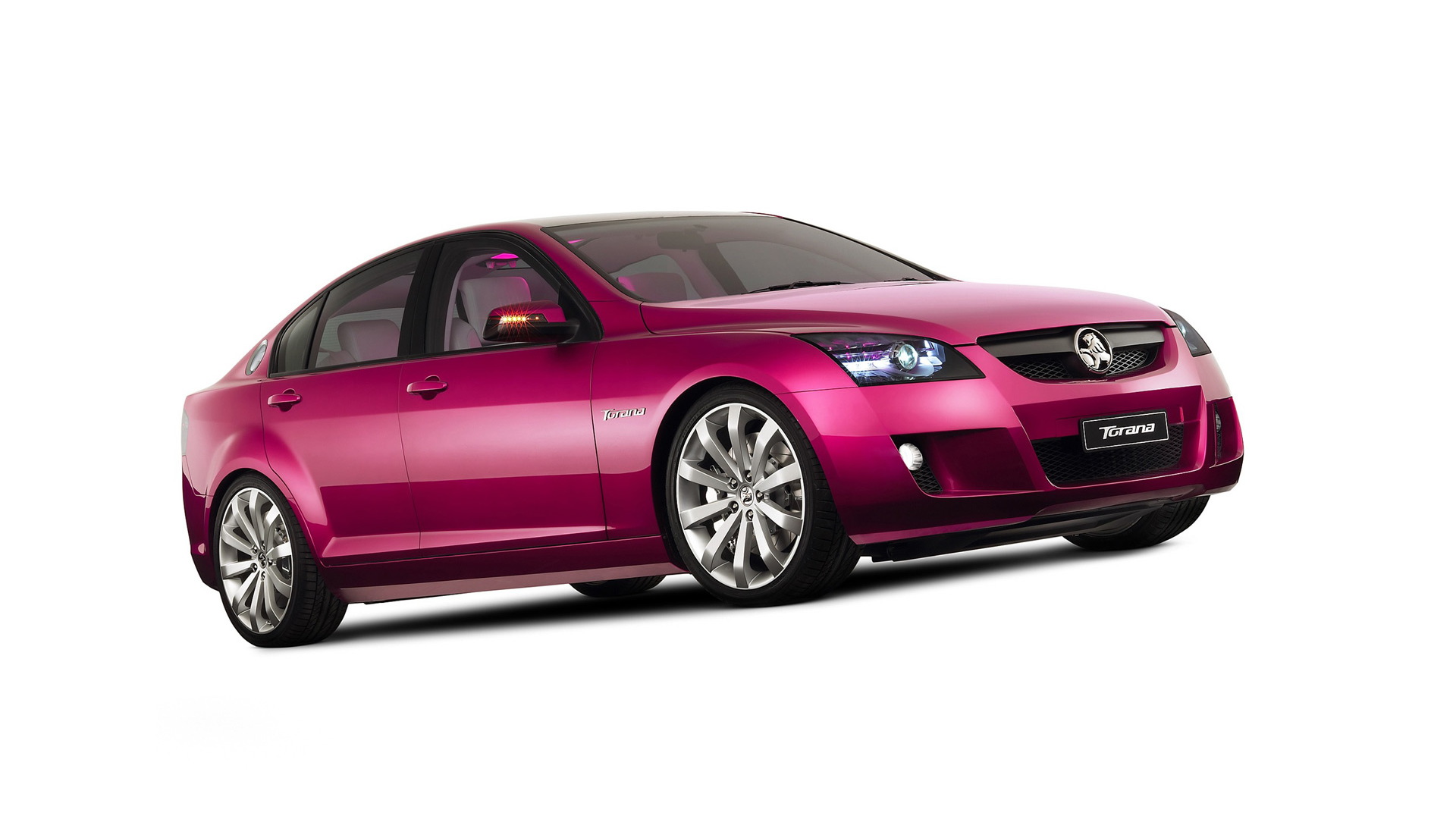 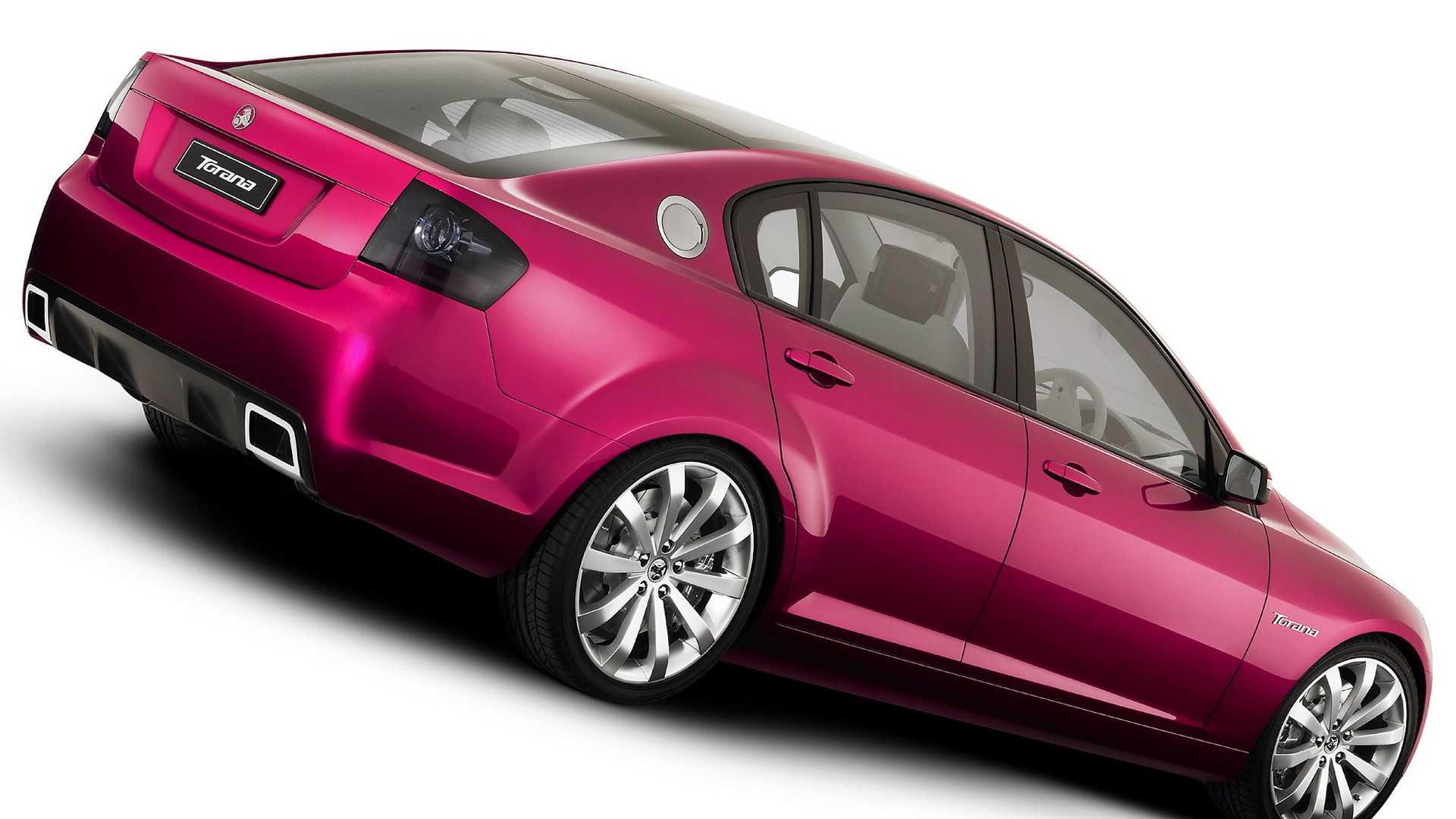 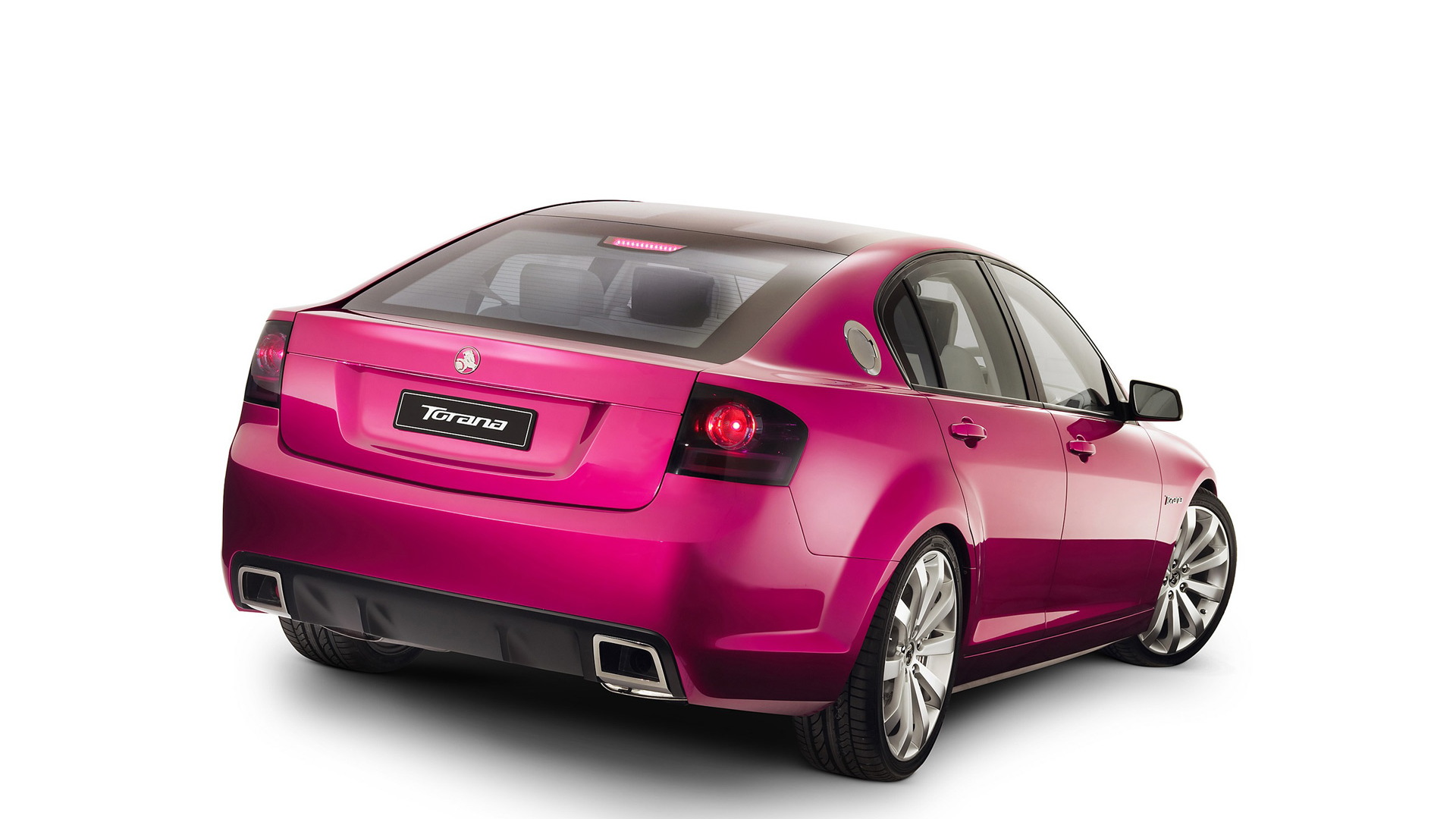 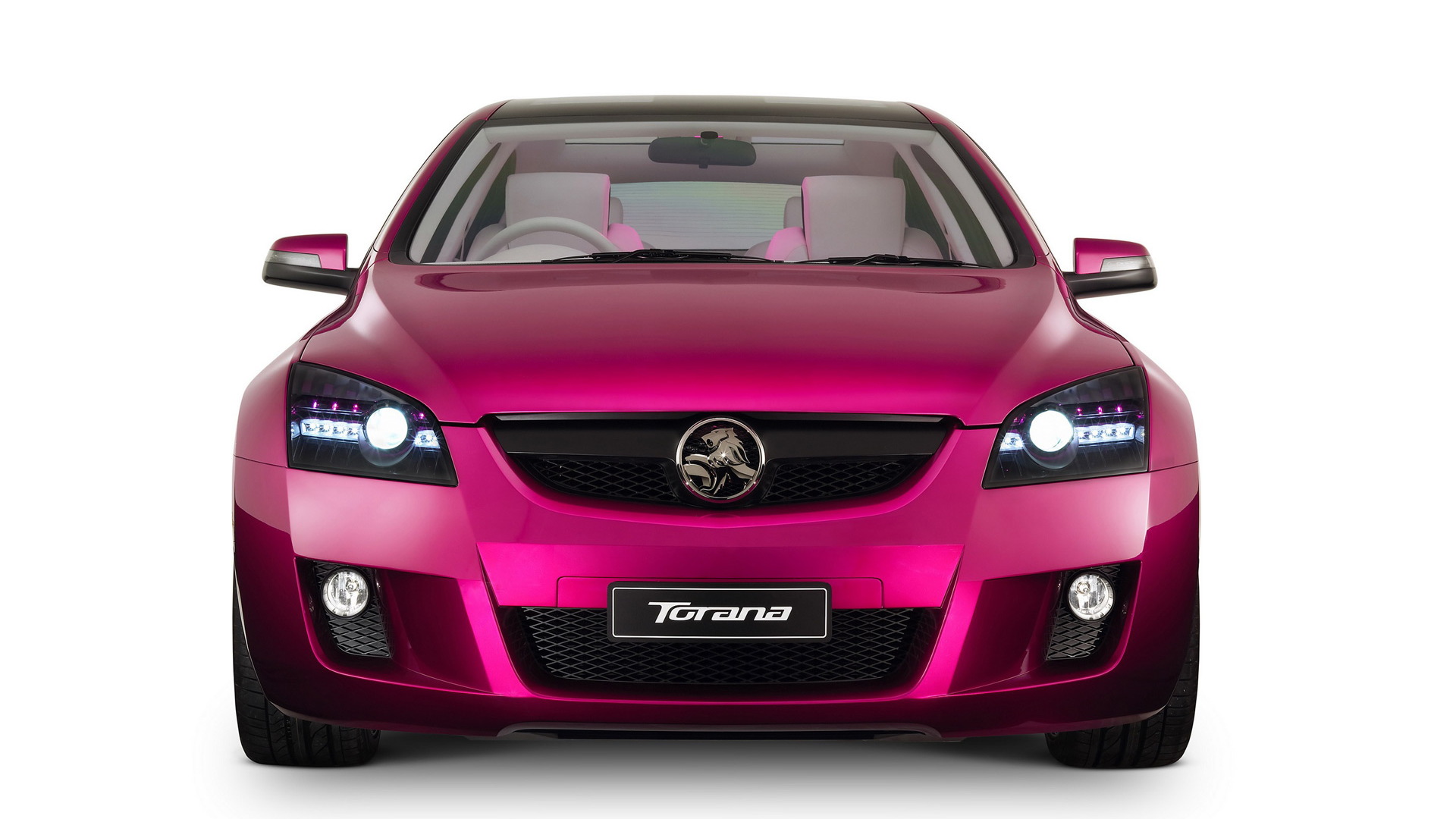 Holden's VE-series Commodore launched in 2006, which was sold briefly in North America as the Pontiac G8, represented the first clean-sheet design for the Commodore in the nameplate's existence (all previous Commodores were based on modified versions of a platform originally developed by Opel in the 1960s).

It should come as little surprise then that Holden looked at many more options than the Commodore's traditional sedan, wagon and pickup body styles when developing the VE Commodore and the Zeta rear-wheel-drive platform that underpinned it.

According to an early design document for the VE Commodore obtained by Wheels, Holden also looked at a small sedan, a coupe, a four-door pickup, and a tall wagon with third-row seats.

We got a taste of the small sedan with Holden's Torana TT36 concept rolled out in 2004. The liftback sedan previewed the styling of the forthcoming VE Commodore and came powered by a 3.6-liter twin-turbocharged V-6 good for 375 horsepower.

The coupe, which Holden teased with 2008's Coupe 60 concept, would have been a direct successor to the previous-generation Commodore's Monaro coupe, a car that made it to North America as the Pontiac GTO.

The four-door pickup would have been a direct successor to the previous-generation Commodore's Crewman pickup, and it even had a preview of sorts in 2008 with the GMC Denali concept, which was designed and built by Holden on the Zeta platform.

Meanwhile, the tall wagon would have been somewhat of a successor to the previous-generation Commodore's Adventra soft-roader variant.

Unfortunately, the 2008 global financial crisis and the ensuing bankruptcy of parent company General Motors meant Holden's export deal with Pontiac was over, and with falling demand for the Commodore back home, investing in additional variants was no longer an option.

The VF Commodore that followed in 2013, sold in the states as the Chevrolet SS, was an update of the VE instead of a redesign. It lasted until 2017 when Holden ceased production in Australia. The next Commodore, the ZB, was a rebadged Opel Insignia sourced from Germany. Sales continued to slide, and the demise of the ZB Commodore along with the Holden brand was announced by GM at the start of 2020.