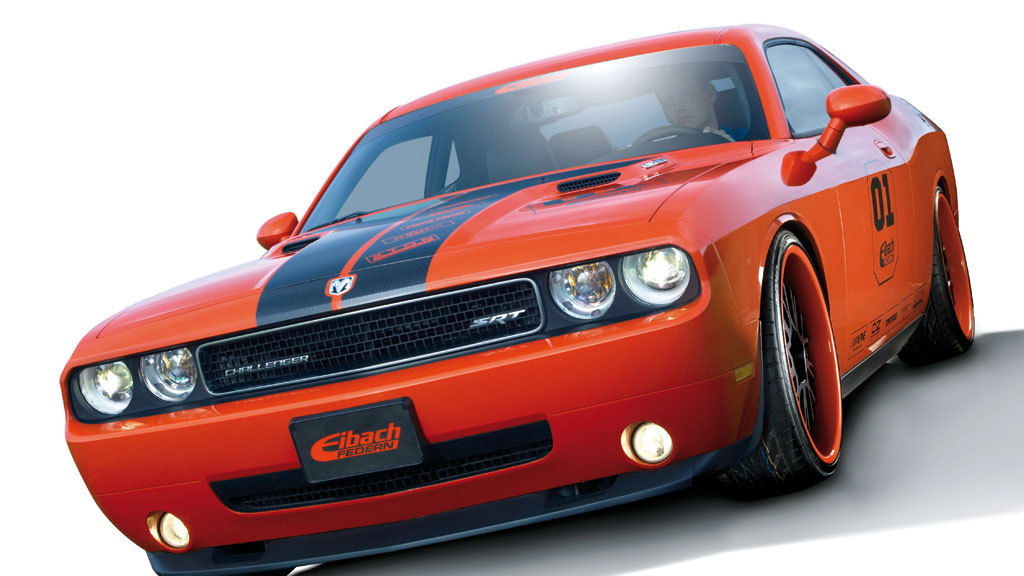 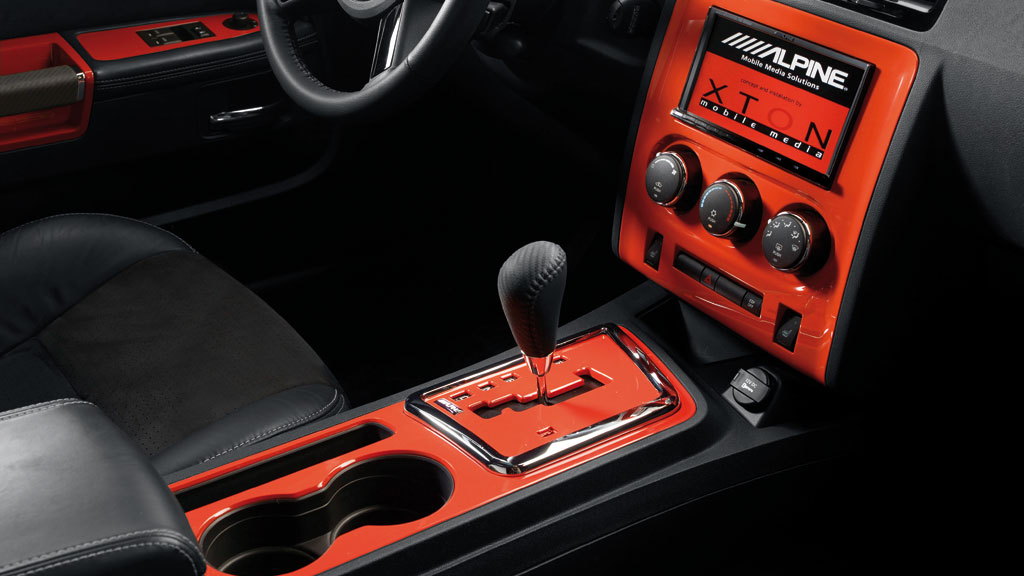 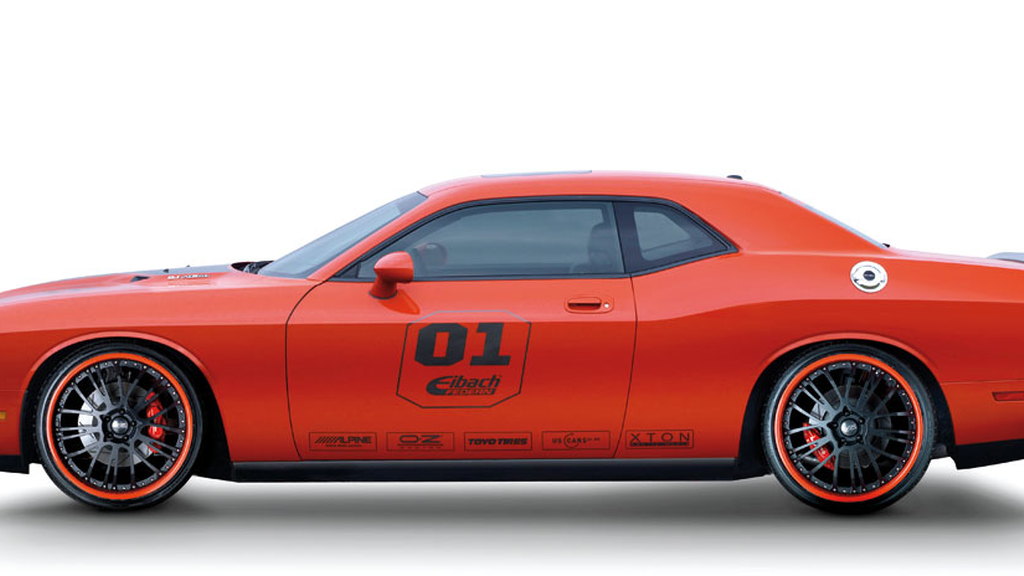 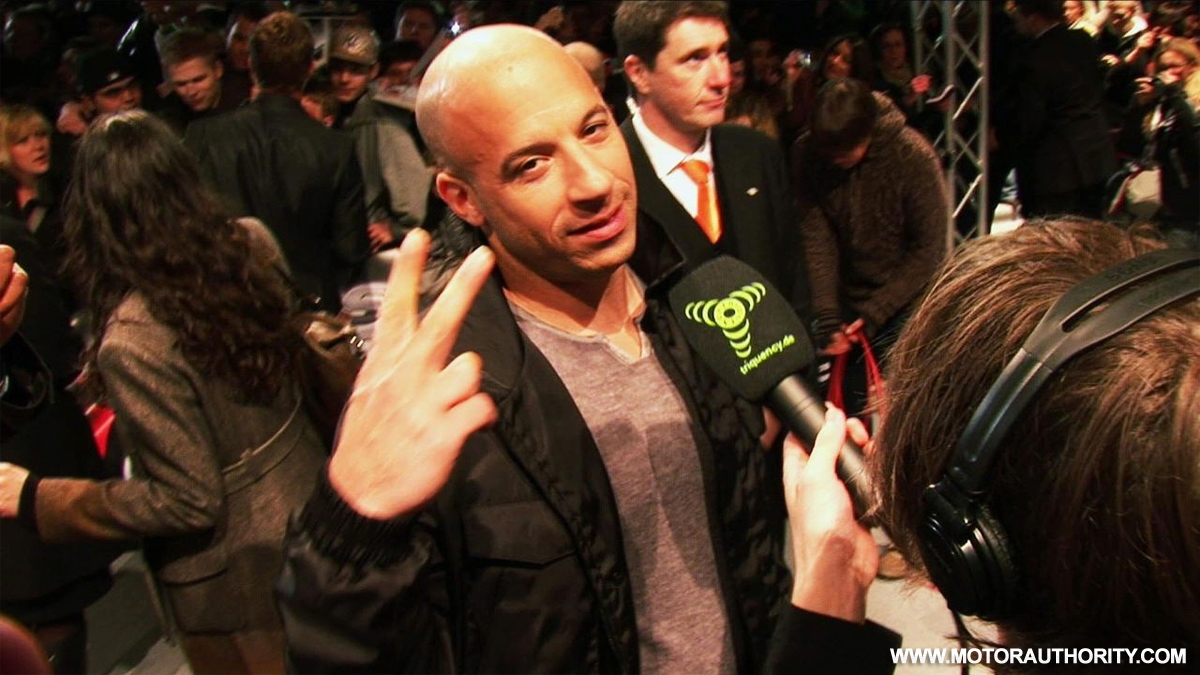 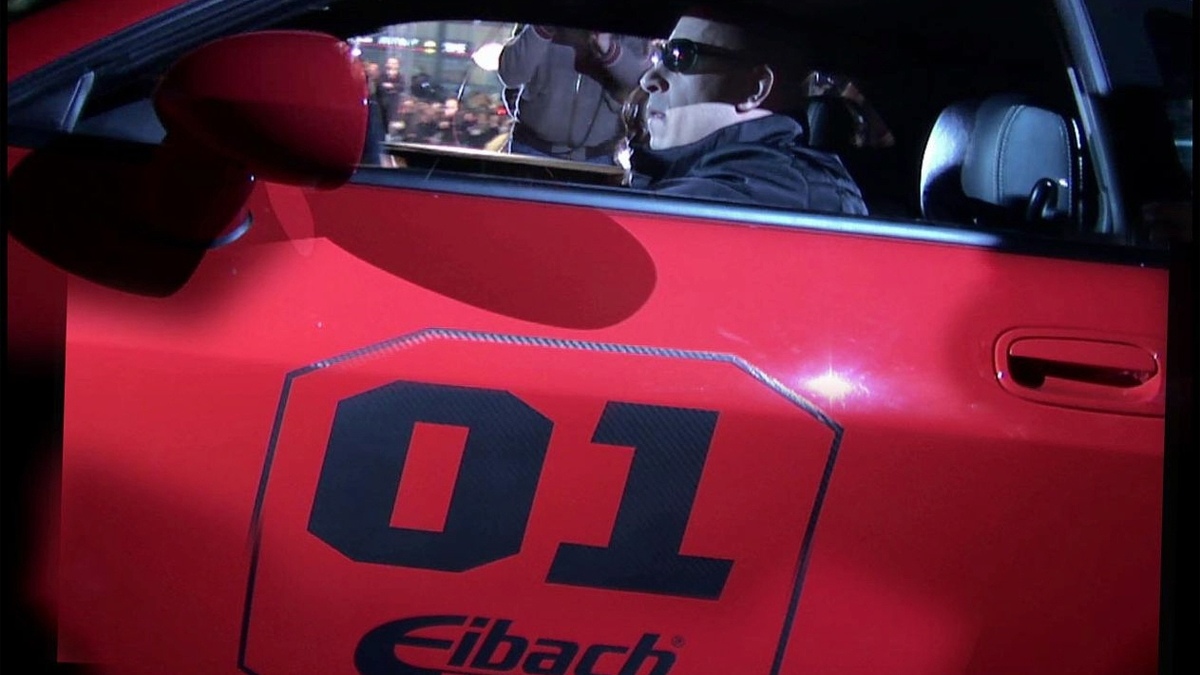 11
photos
When rolling up to the premiere of the latest instalment of one of the biggest car movie franchises in recent history, what better car is there than the Dodge Challenger? Okay, maybe there are plenty of better options but considering the nature of the new Fast & Furious movie and Vin Diesel’s character in the flick, we think the Challenger was entirely appropriate for the event.

The premiere actually took place overnight in Germany and the car Diesel was driving was a specially tuned Dodge Challenger SRT8 prepared by Eibach. We’ve actually seen this car before as it has made appearances at several tuning shows, including last year’s SEMA and Essen Motor Show. While no mechanical changes have been made to the car’s 425hp (317kW) HEMI V8, Eibach has added a set of its Multi-Pro R2 coilovers and enormous 22in wheels wrapped in 265mm Toyo Proxes tires.

In the movie Diesel plays the role of high-speed junky Dom Toretto, who favors old-school muscle cars over the highly tuned Japanese sports cars that feature mostly. After getting out of the Eibach Challenger at the premiere, he described it as a “nice car”.

If you haven’t seen the trailer for the fourth instalment of the Fast and the Furious series, check out the video below or wait until the actual movie opens at U.S. screens on April 3.Eibach Dodge Challenger at Essen Motor Show