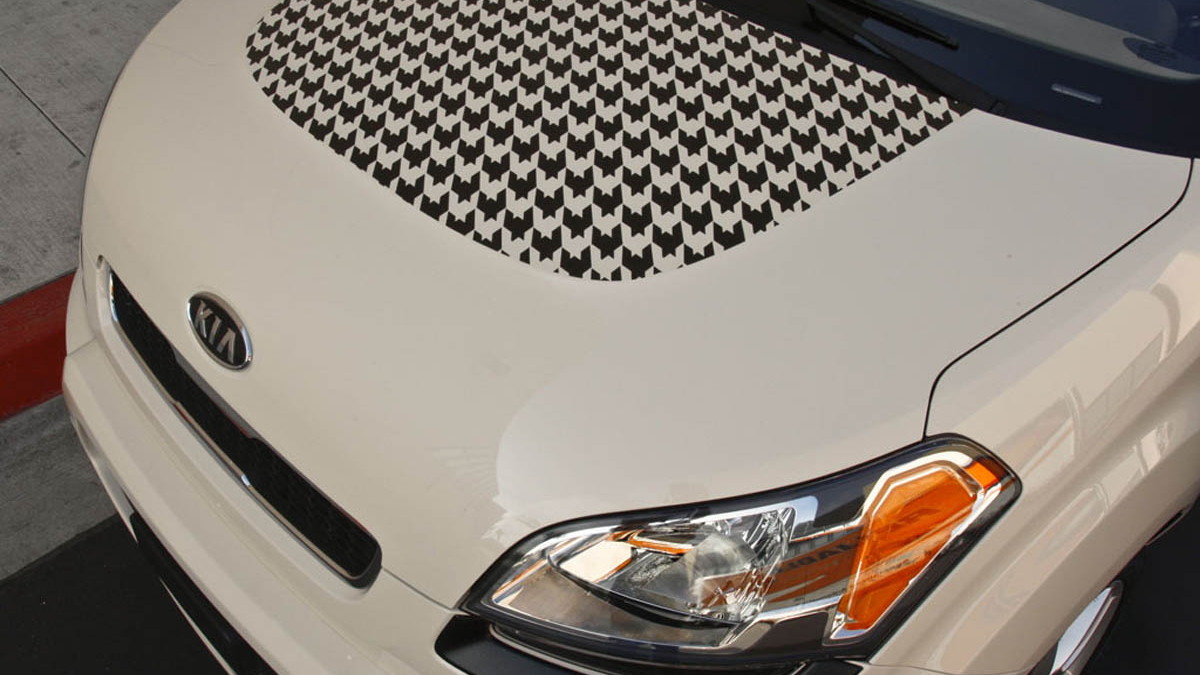 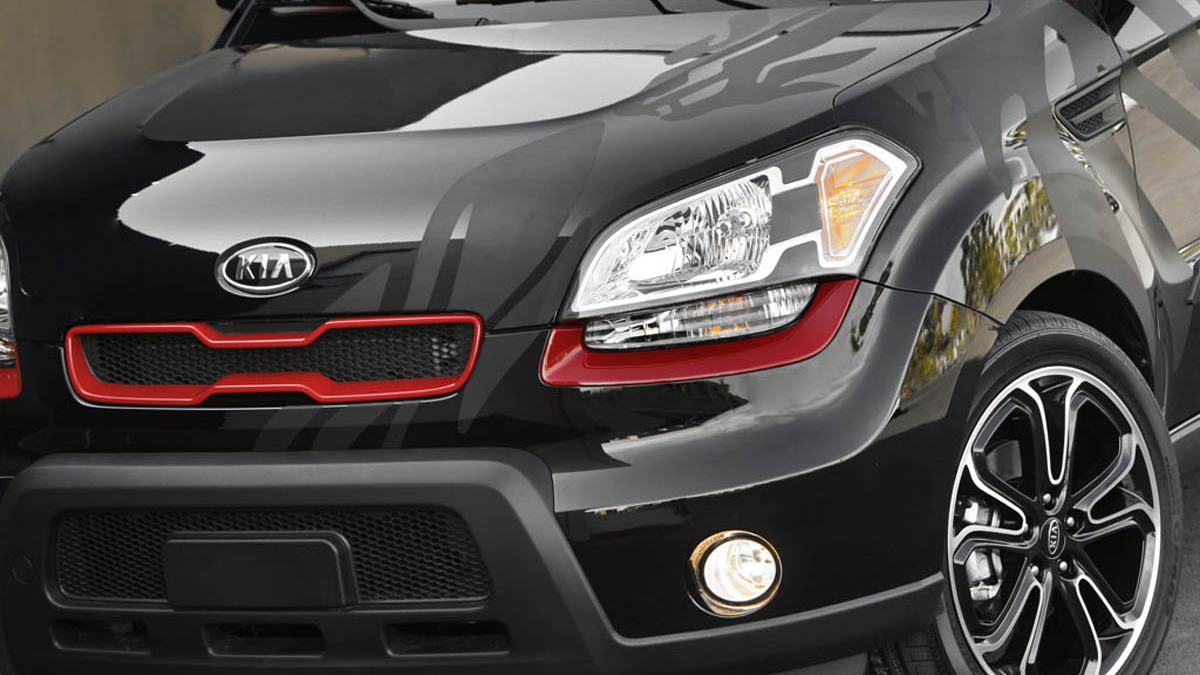 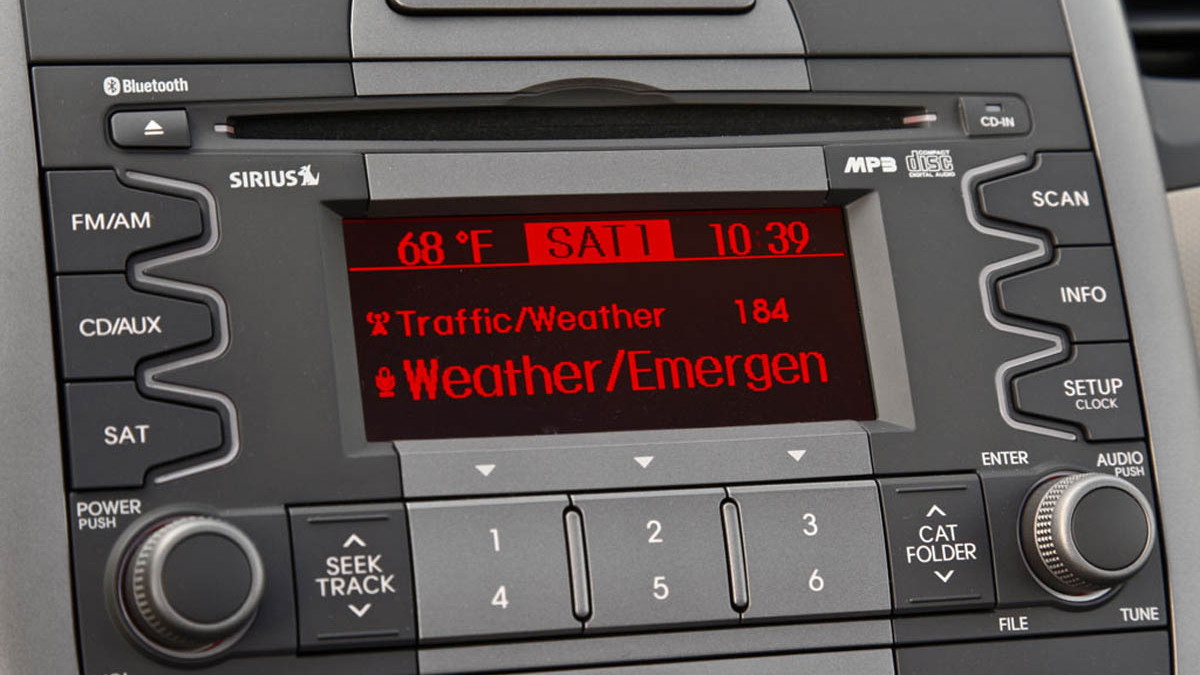 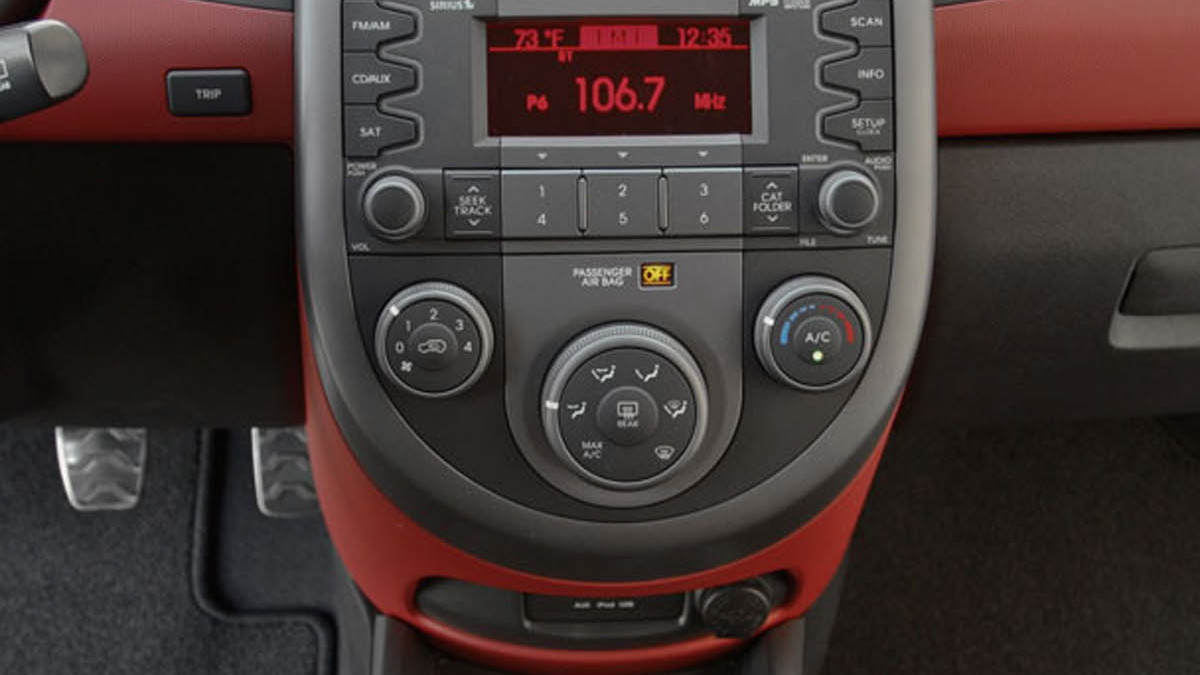 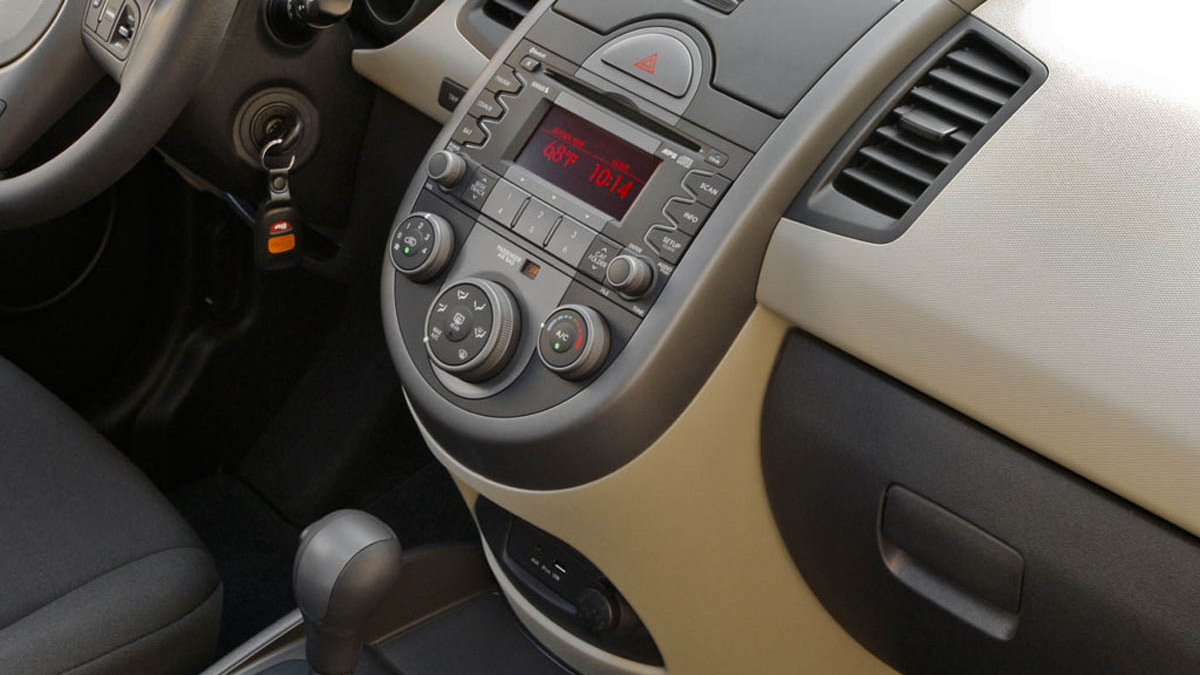 17
photos
Getting young people to buy cars is tougher than it sounds. Fashion, mode and politics all play a role in addition to the classical considerations for car buying: price, features and performance. But Kia is determined to grow its business with younger buyers, as its current 52-year-old average customer is more elderly that it would like.

Kia will have to be careful not to alienate too many of its existing customers, however, as those are the brand's proven loyalists. But at the same time, getting a new image across to a whole new segment of the population could prove more beneficial that sticking with what's worked in the past.

"We want to leave the old baggage behind," Kia Motors America vice president of marketing told Automotive News. "A lot of people don't know who we are anyway. So why not come out with new names like Forte?"

The name changes would be along the lines of the Forte-Spectra renaming - finding strong, one-word names that give the brand a fresher image. The Soul hatch is another exemplar of the newer branding strategy.

Changing names and shooting for a younger audience is part of Kia's larger plan of reaching for more market share while the bigger carmakers struggle. Already it has increased its hold on the market from 2.1% in 2008 to 3.3% through the first two months of 2009. While other carmakers fell over 40% in February, Kia held steady.

These signs are strong indicators that Kia is on the right track with its heavy incentives, strong warranty, fresh models and new names. Whether a continuation of that pattern will net even more customers, however, remains to be seen.