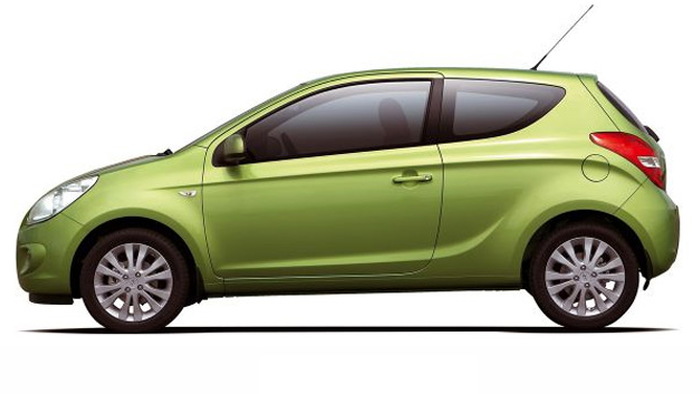 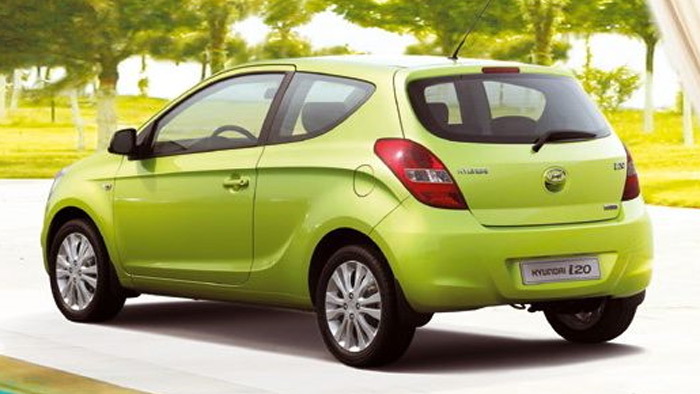 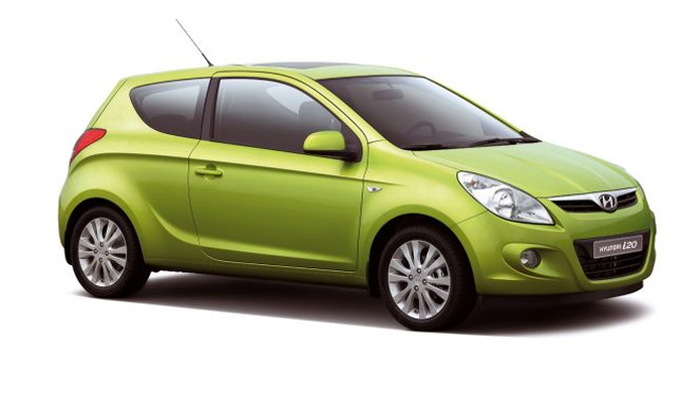 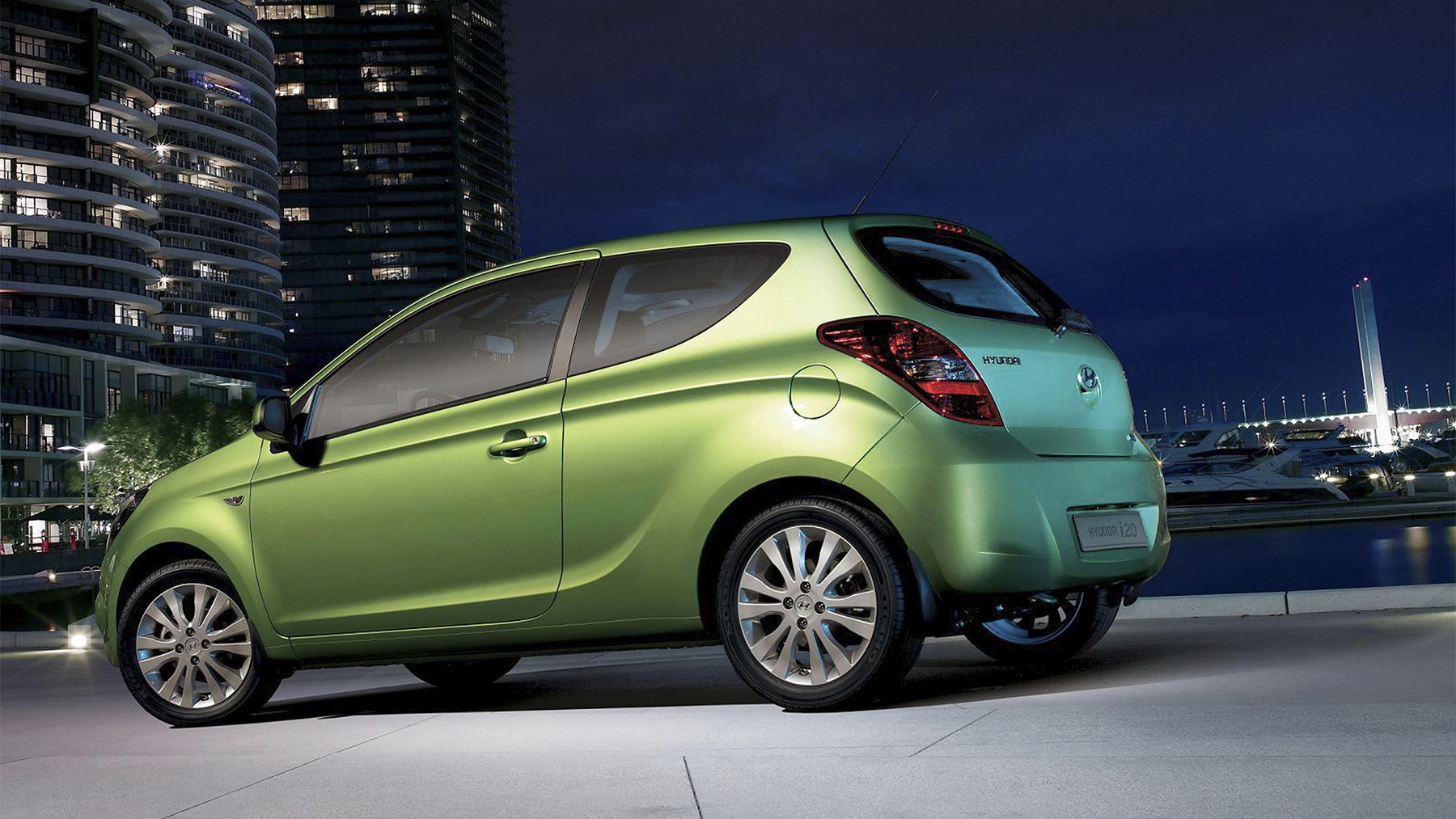 The stylish i20 was penned at Hyundai’s European design center in Russelsheim, Germany

Hyundai has taken the wraps off the latest addition to its stylish i-range of compact cars, the all-new i20 three-door hatchback, which is set to go on sale in global markets later this year. Like the previous five-door i20, the new three-door model was penned at Hyundai’s European design center in Russelsheim, Germany, and follows the design of its predecessor but with a slightly bigger and more curvaceous body.

The i20 three-door measures in at 3.94m in length, 1.71m across, and 1.49m in height, and features space for five occupants. Standard features include six airbags, active head restraints, and an MP3 capable stereo with USB connection.

While the U.S. will miss out on the new i20, there was previous speculation that the even smaller i10 five-door hatchback could reach our shores. The biggest hurdle for Hyundai, and most other carmakers looking to import their global models, will be to bring the cars into line with tough U.S. safety regulations.

The new i20 three-door will make its world debut at next month’s Geneva Motor Show and first hit European showrooms in April.