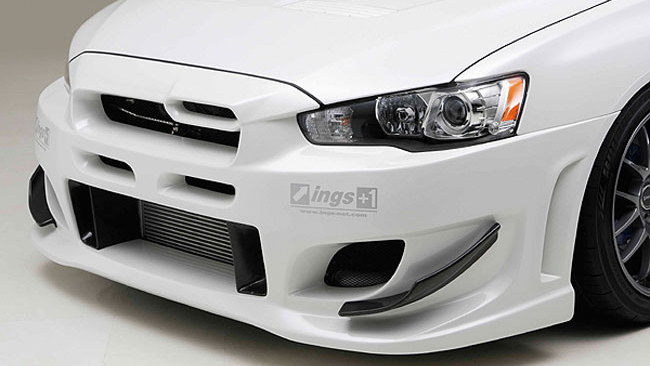 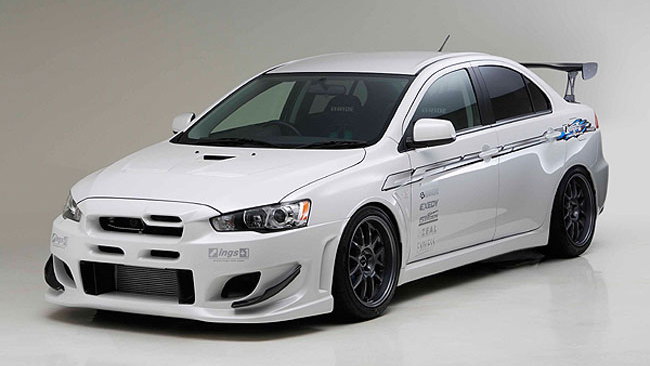 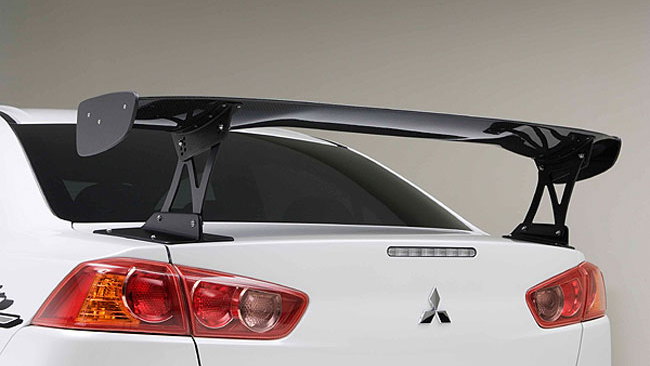 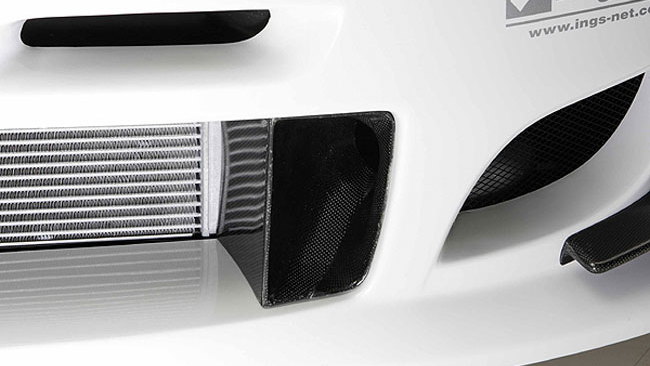 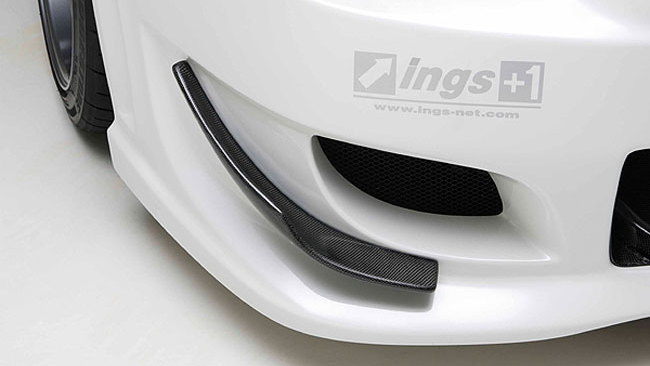 The new Z-Power wing from ings is adjustable, which means the driver can adapt the downforce requirements of the car depending on the tuning spec of the car and the driving conditions. The wing will be available in two different materials, wet carbon and dry carbon.

While the dry carbon Z-Power wing weighs just 5.7lb (2.6kg), the less expensive wet carbon wing weighs 7.7lb (3.5kg) and is also not quite as strong as the dry carbon wing. The Z-Power wing can also be ordered for a range of other Japanese cars, including certain Toyota, Subaru, Mazda, Honda and Nissan models, and its adjustable nature means that drivers themselves can fine tune the wing to suit their specific car's needs.

While the wing is made from carbon, the other parts such as the front bumper can be ordered in either fiberglass or 'hybrid aero' fiberglass. Hybrid aero fiberglass retains the positive characteristics of traditional fiberglass, including light weight, and strong as well as adopting traits such as flexibility and durability usually associated with materials such as plastic or urethane.

According to ings, the parts are designed to emulate their racing cars' performance in the Japanese Super Taikyu racing series. The kit, which is being sold as the 'ings N-Spec Mitsubishi Lancer Evo X', can be seen in an almost identical manner on the ings racing Evo that competed in the Super Taikyu event, although that car featured a number of other non-aerodynamic modifications.

Currently only the Z-Power wing and the ingsKARO (a custom designed ings floor mat) are on sale, but the other aero items are expected to arrive soon.