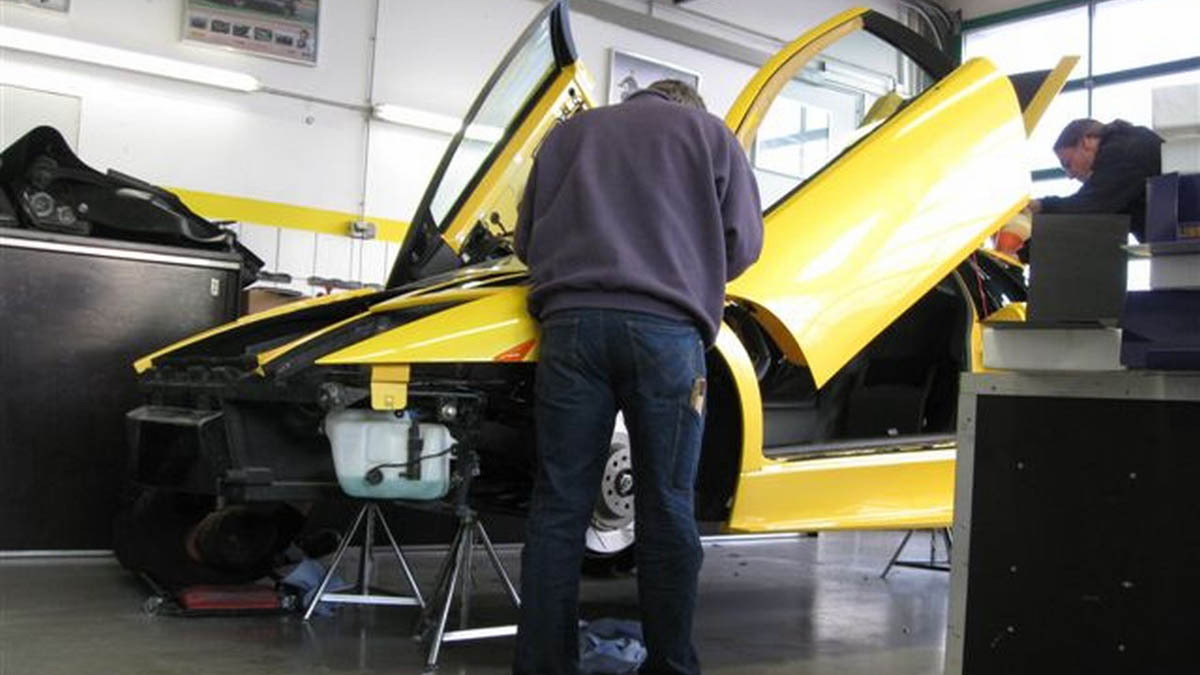 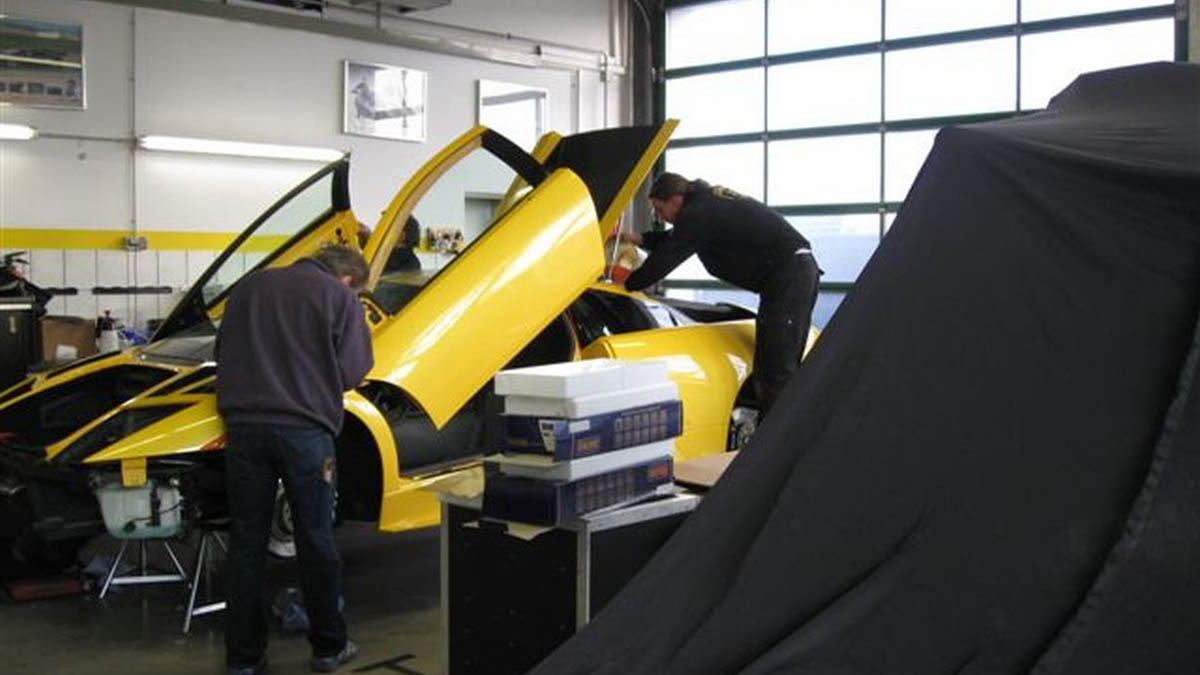 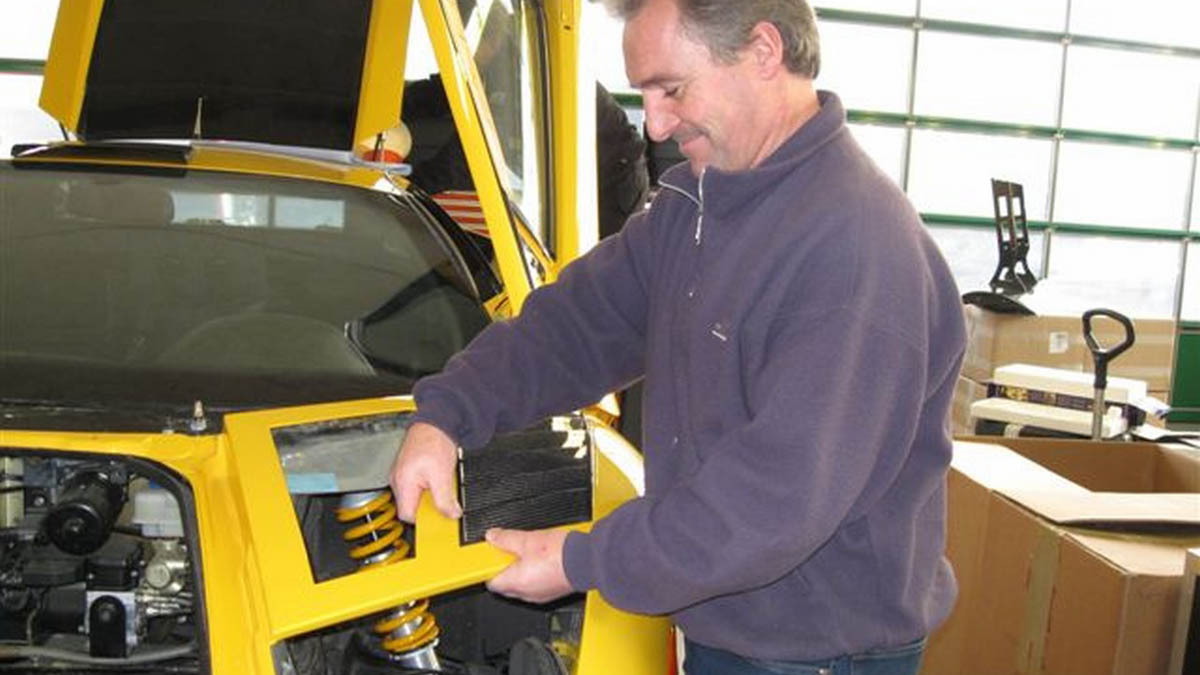 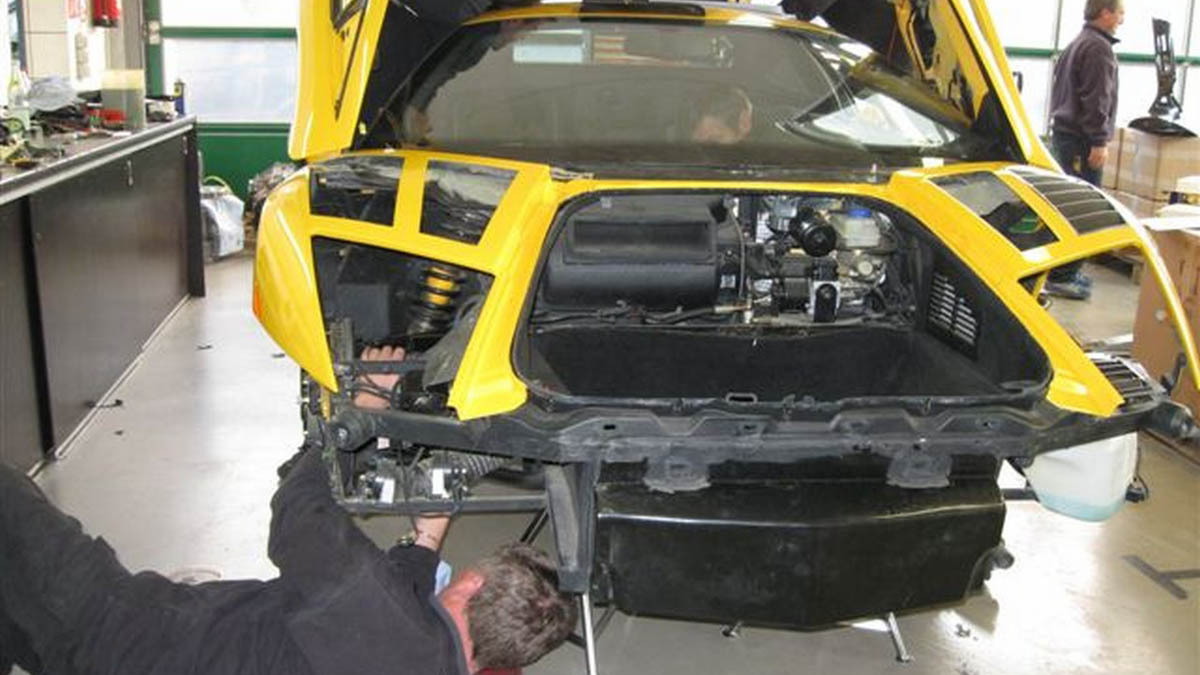 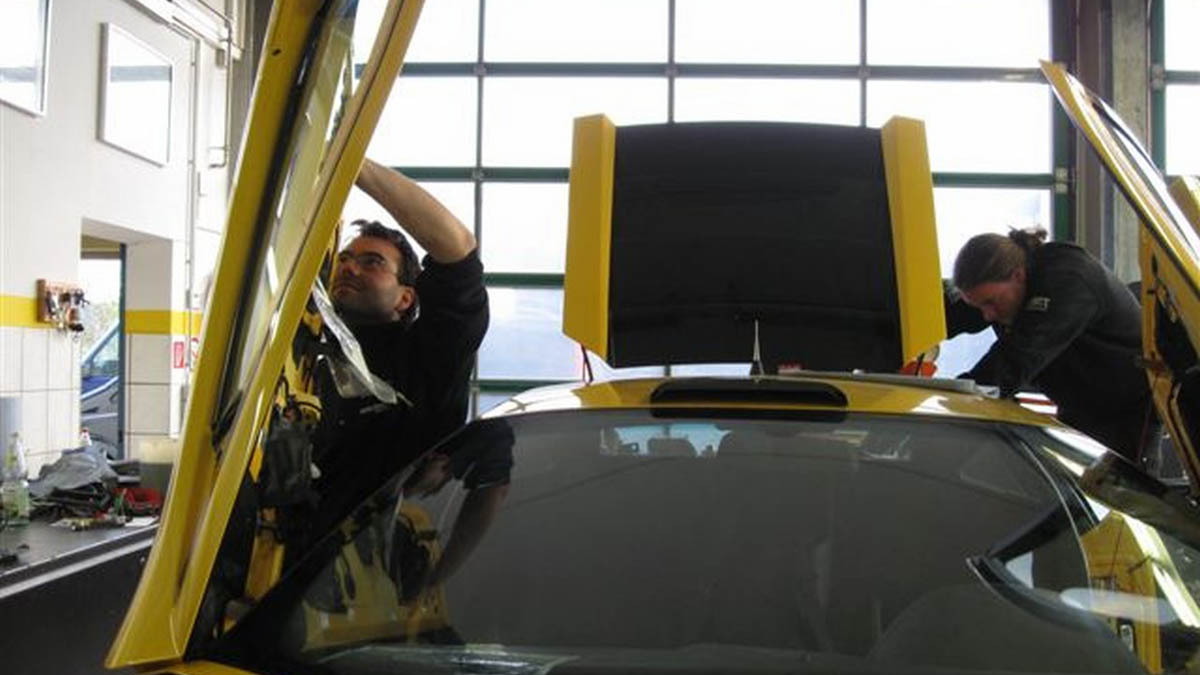 29
photos
German racing and engineering firm Reiter Engineering has unveiled a road-going variant of its Lamborghini Gallardo racing car called the GT3 Strada. Reiter Engineering is the factory-backed entry for the Lamborghini team in the FIA GT Championships, and is well known for its development of lightweight racing versions of Lamborghini supercars such as the Diablo, Gallardo and Murcielago.

The company previously showcased the road-going Murcielago R-GT supercar at the Essen Motor Show in Germany, and now it has revealed details about its new Gallardo GT3 Strada.

Drive comes from the Gallardo’s standard 5.0L V10 engine but power has been boosted by 10hp thanks to the addition of a new centrally-mounted high-flow exhaust. Weight has been reduced by just 9kg, suggesting that the Gallardo’s AWD system remains fully intact. The full extent of the modifications are unknown in regards to the initial production concept, however Reiter Engineering usually removes AWD systems for their racing cars in line with racing regulations.

Setting the GT3 Strada apart from the standard model is a custom carbon-fiber body with 60mm pumped fenders, an oversized GT wing, a lowered ride-height, and three-piece alloy wheels wrapped with Michelin Pilot Sport 2 tires. Inside, the car remains largely stock except for the additional of new leather wrapped bucket racing seats.

The car will be sold by Reiter Engineering as a one-off piece, although the company is also likely to sell various individual parts in a limited production run.