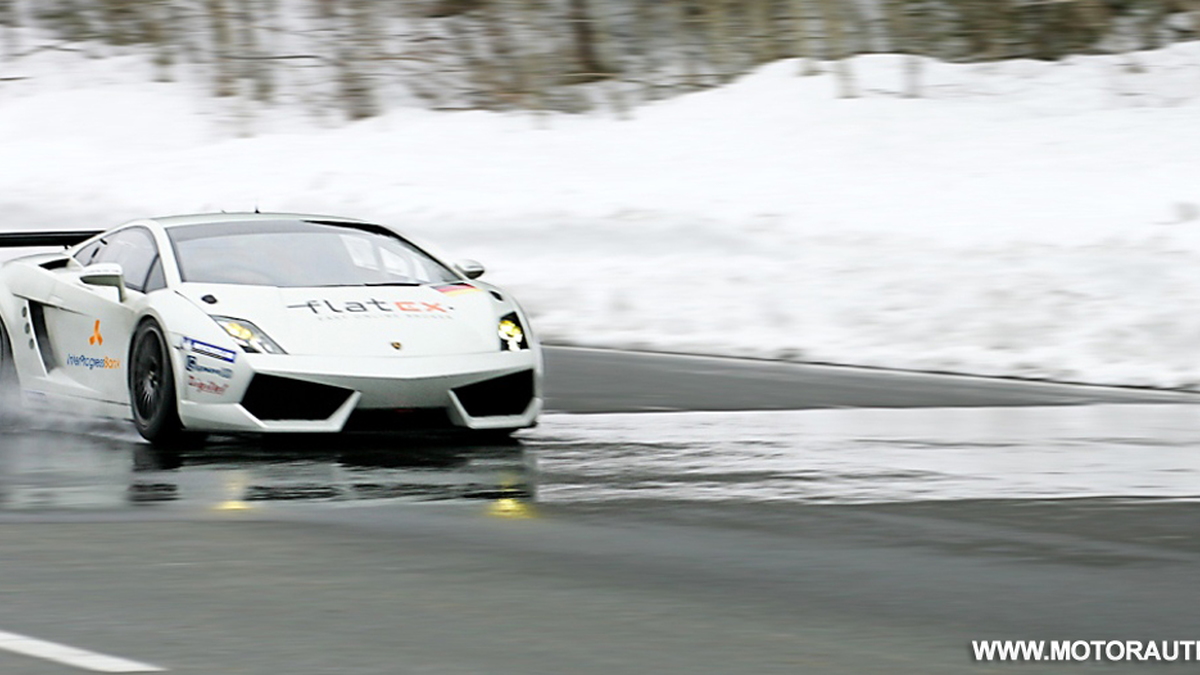 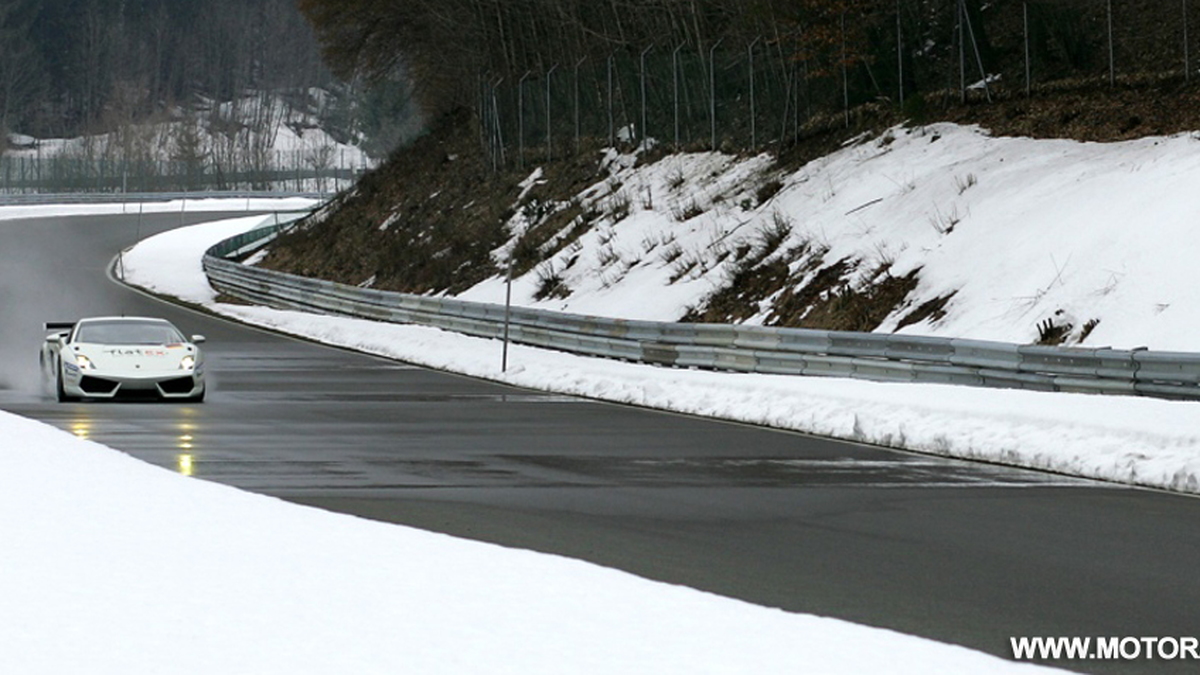 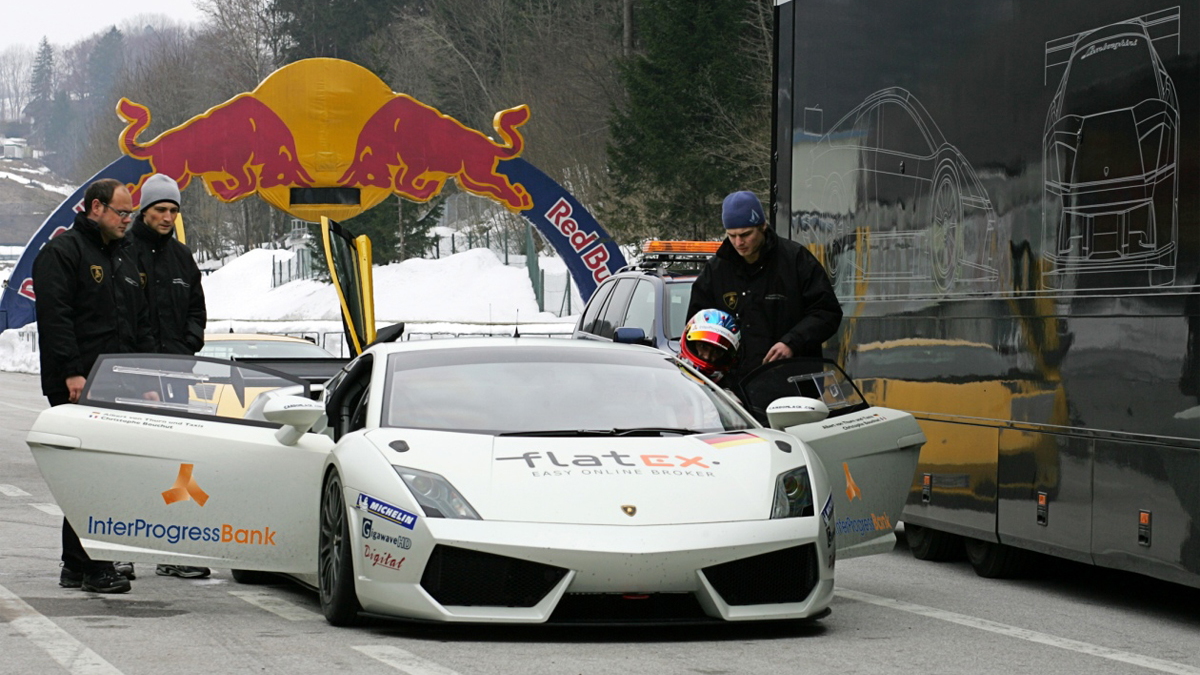 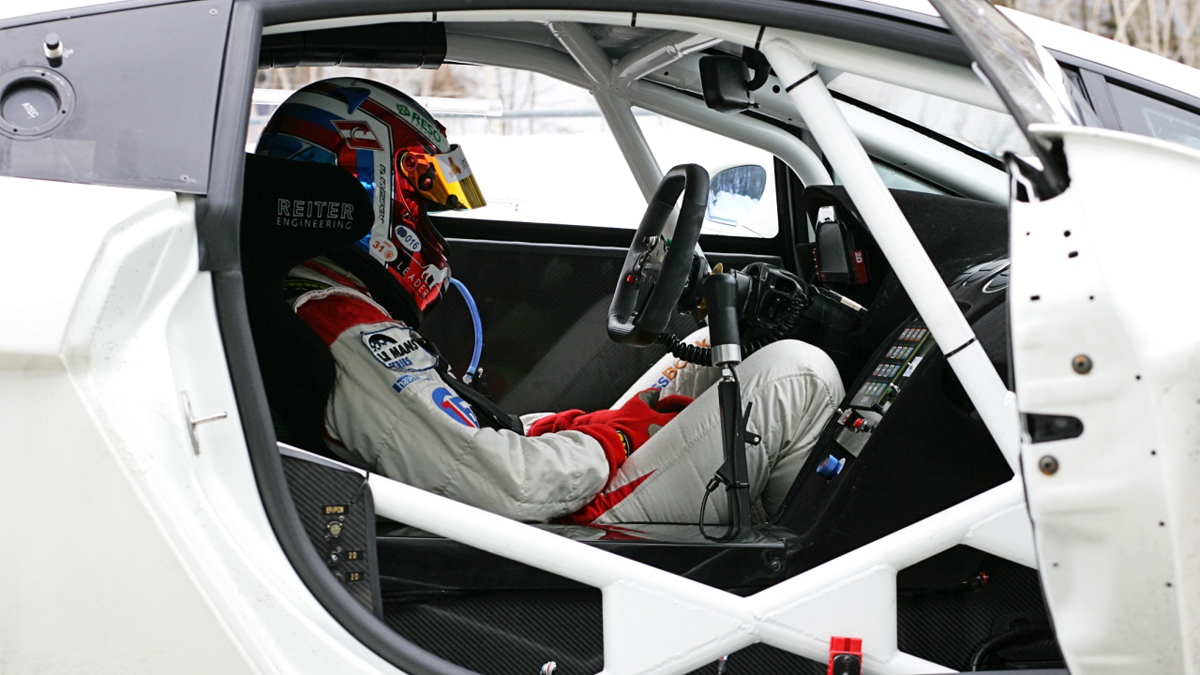 The company has moved on from these two projects, and its latest creation is a new Reiter Engineering-developed Lamborghini Gallardo LP560 GT2. The car will be used in the upcoming Le Mans series, although it will miss out on the first race at Barcelona. Instead, it will be making its debut at Spa on May 10, where it will be racing in the GT2 class.

The delay in competing in Le Mans came from a lack of testing for the car, and Reiter wanted to have a more solid understanding of any nuances before putting it in a 1,000km (621 miles) race.

As for the specs of the car, one thing will stand out for this racing Gallardo - while it may bear the Gallardo LP560 in its name, it differs from the production model rather significantly in that it’s RWD. However, it’s unlikely that power output will be significantly different from the standard Gallardo, as GT2 rules dictate that power should be between 450 and 500hp.

Reiter will also have to keep the weight as close to the 1,125kg minimum as possible to improve speed and braking, especially considering that carbon ceramic brakes are not permitted in the GT2 class.