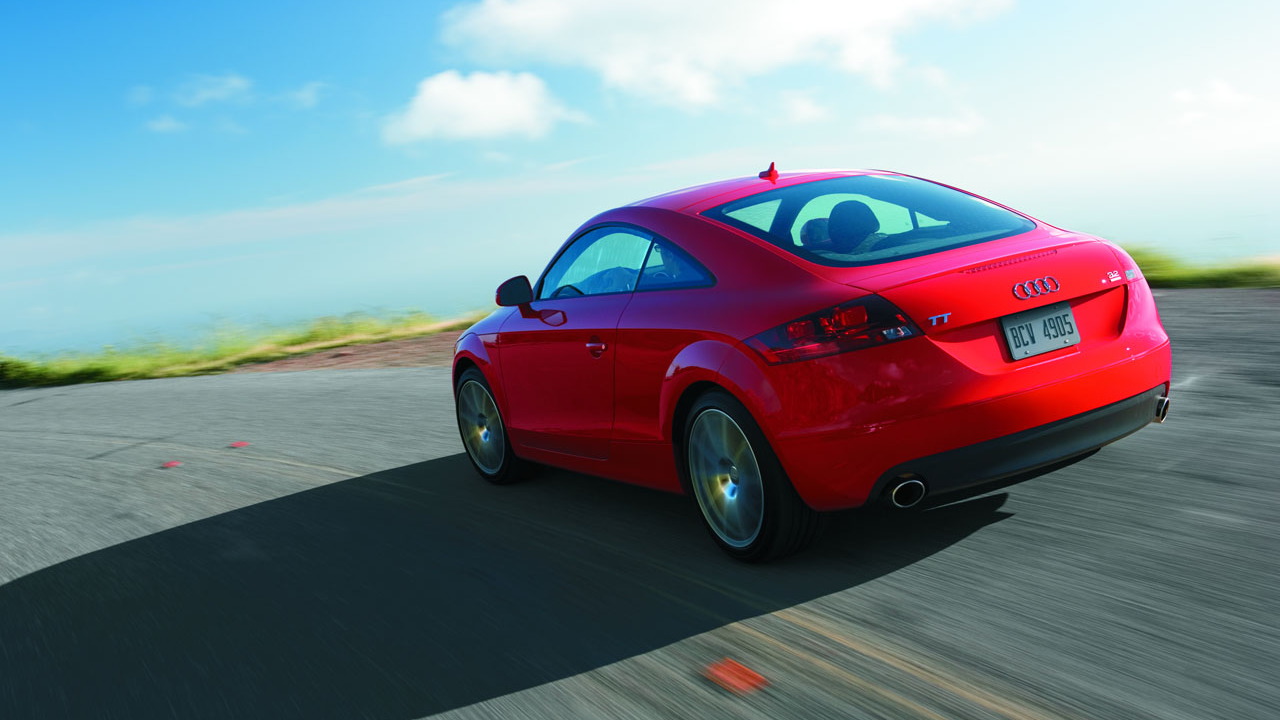 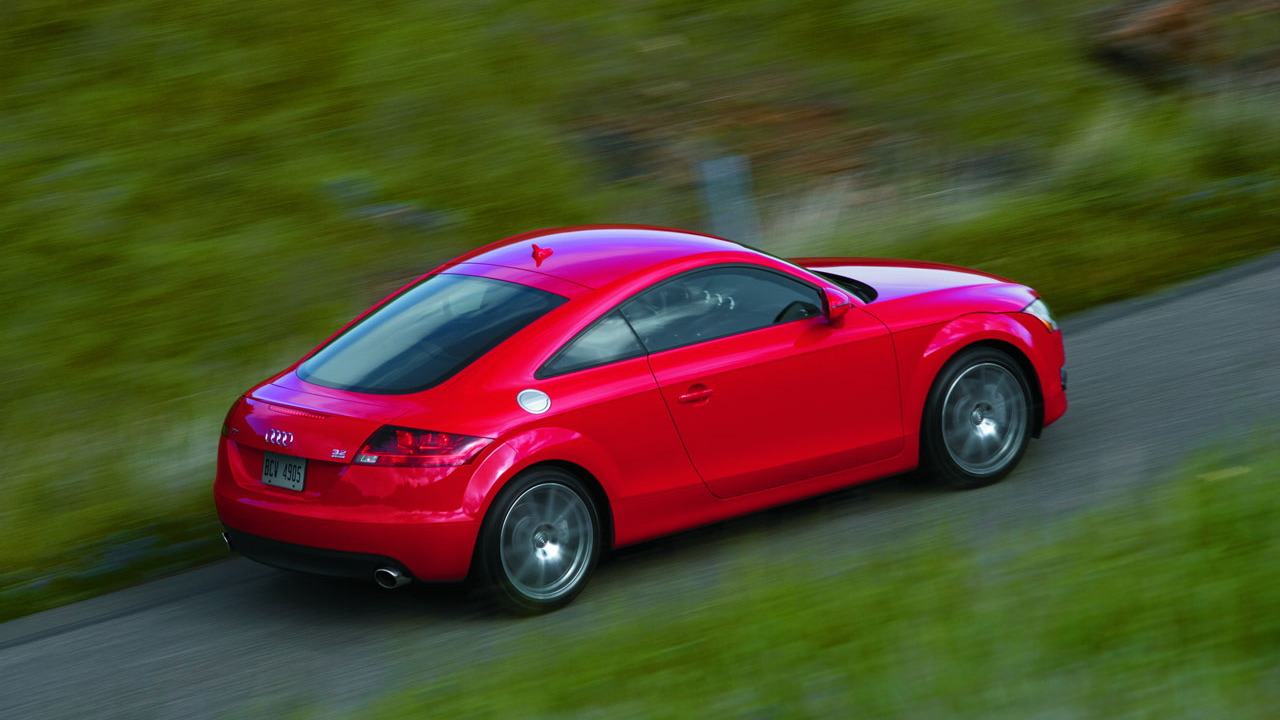 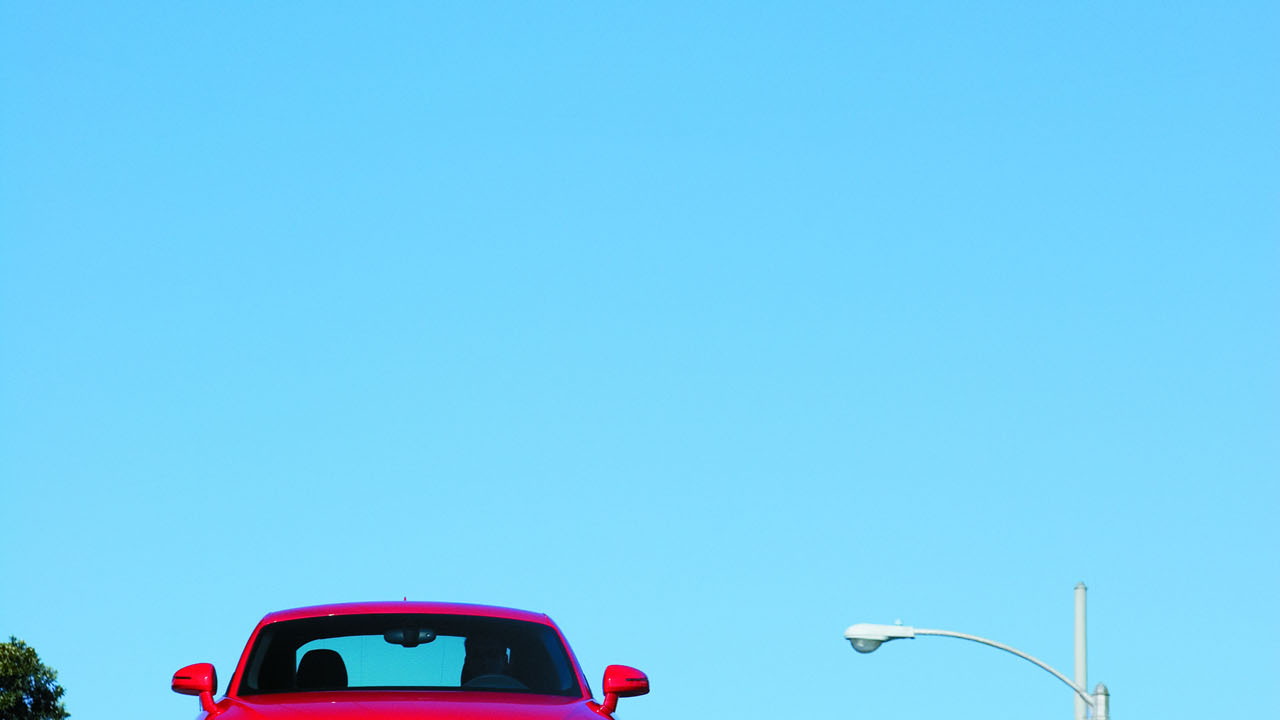 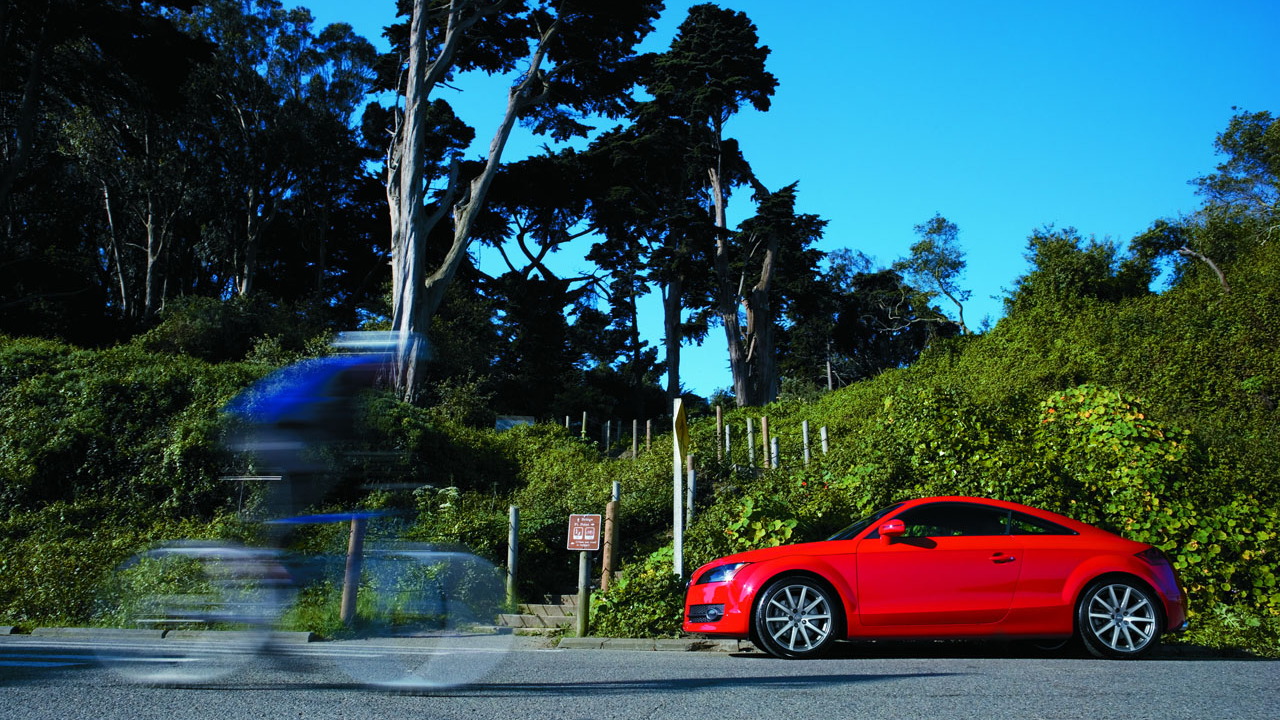 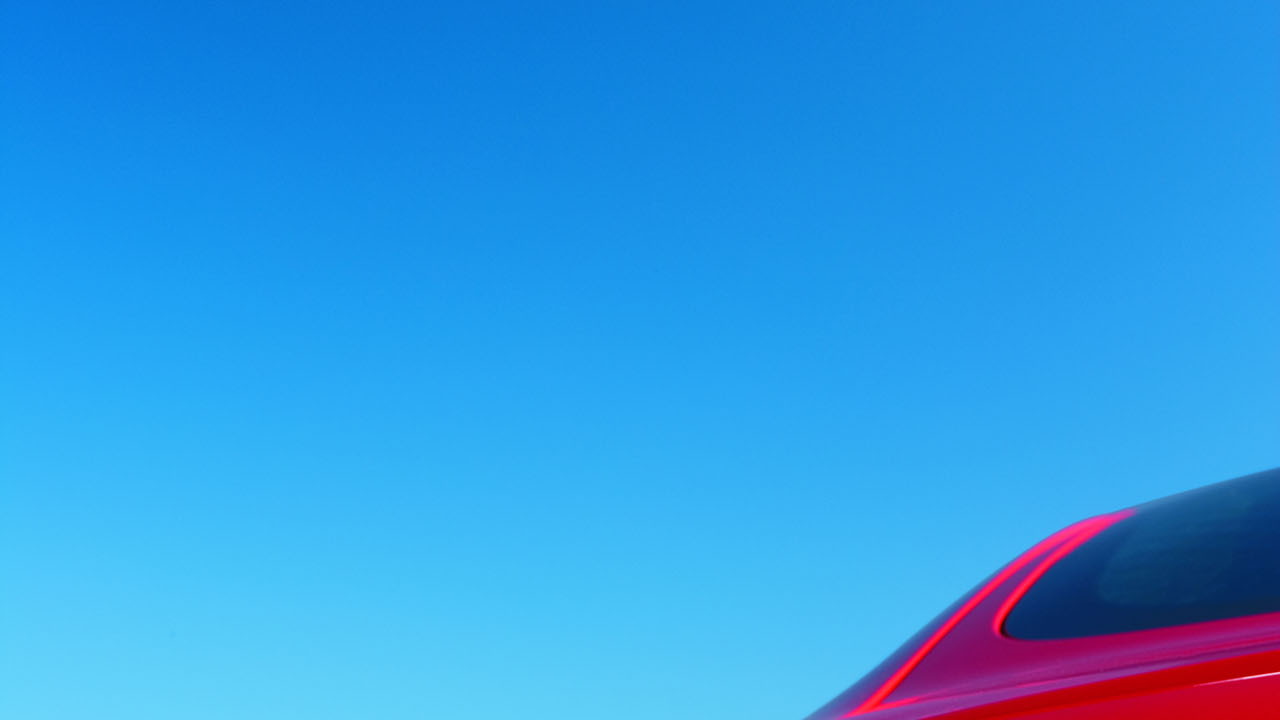 As fuel economy rules tighten, sales stagnate or grow slowly and carmakers seeks ways to deliver more for less, some re-shuffling of products is inevitable. At Audi, that means cutting V-6 engines and (mostly) replacing them with turbo four-cylinders, including in the 2010 Audi TT.

The 3.2-liter V-6 is completely gone from the TT range, in S tronic and manual quattro trims, Coupe and Roadster alike. Instead, the 2010 TT offers only a 2.0-liter turbocharged four-cylinder rated at 200 horsepower and 207 pound-feet of torque, sent through a dual-clutch transmission. Those with a hankering for more power in a TT package can upgrade to the TTS Coupe or Roadster which retains its turbo four-cylinder engine rated at 265 horsepower.

Other Audi cars also see the V-6 removed from some trim levels, including the now-defunct A4 3.2 quattro Tiptronic and A5 3.2 quattro manual. The A5 Coupe gains the 2.0T quattro trim we brought you word of back in July. The Audi A3 TDI joins the range this November, while the A3 3.2 S tronic quattro says goodbye for 2010.

For the TT, that's about the sum total of changes, since the exterior and interior stay largely the same, and with the 2.0T engine the only option, fuel economy of 21 mpg in town and 29 mpg on the highway is near-brilliant, even considering its slightly slow (compared to the competition) 5.9-second (Coupe) and 6.2-second (Roadster) 0-60 mph times.

Catch up on the pricing and other changes in the Audi lineup with our rundown of the 2010 A4, A5 and Q5 or check out the hot, new and more affordable supercharged V-6 2010 Audi S4 here.