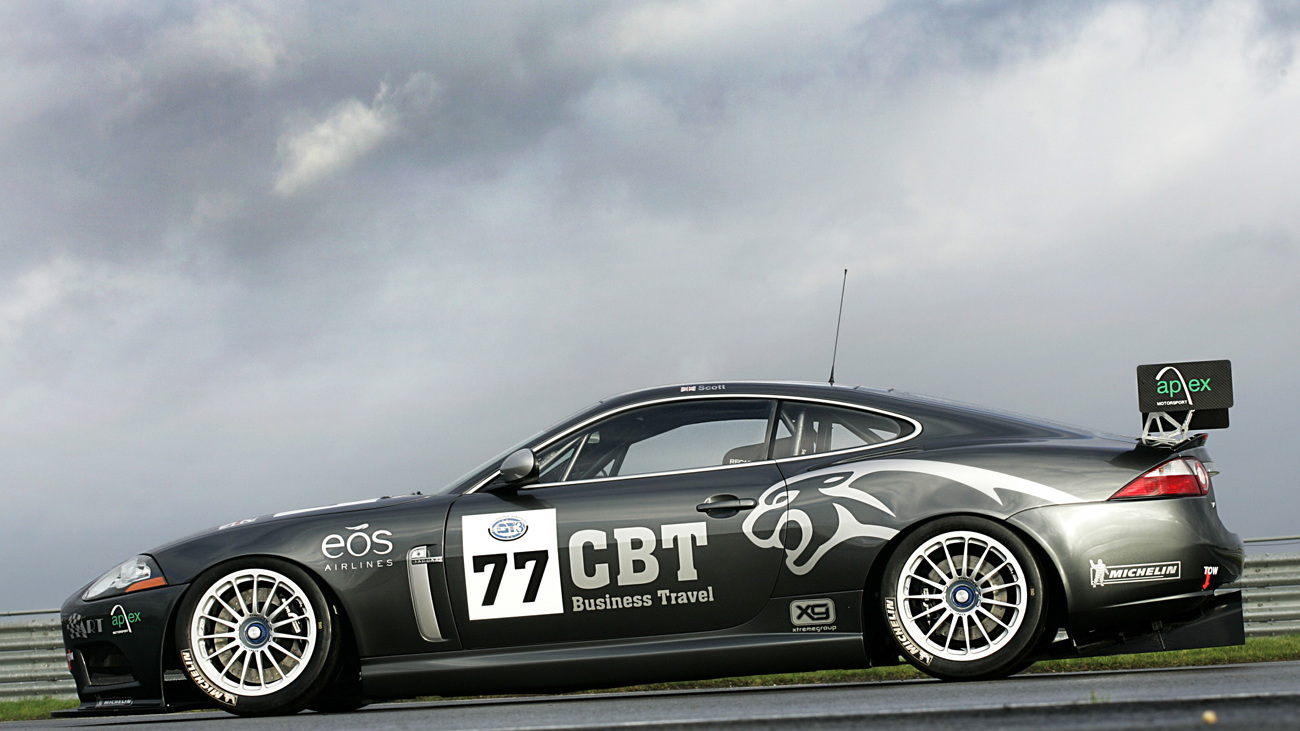 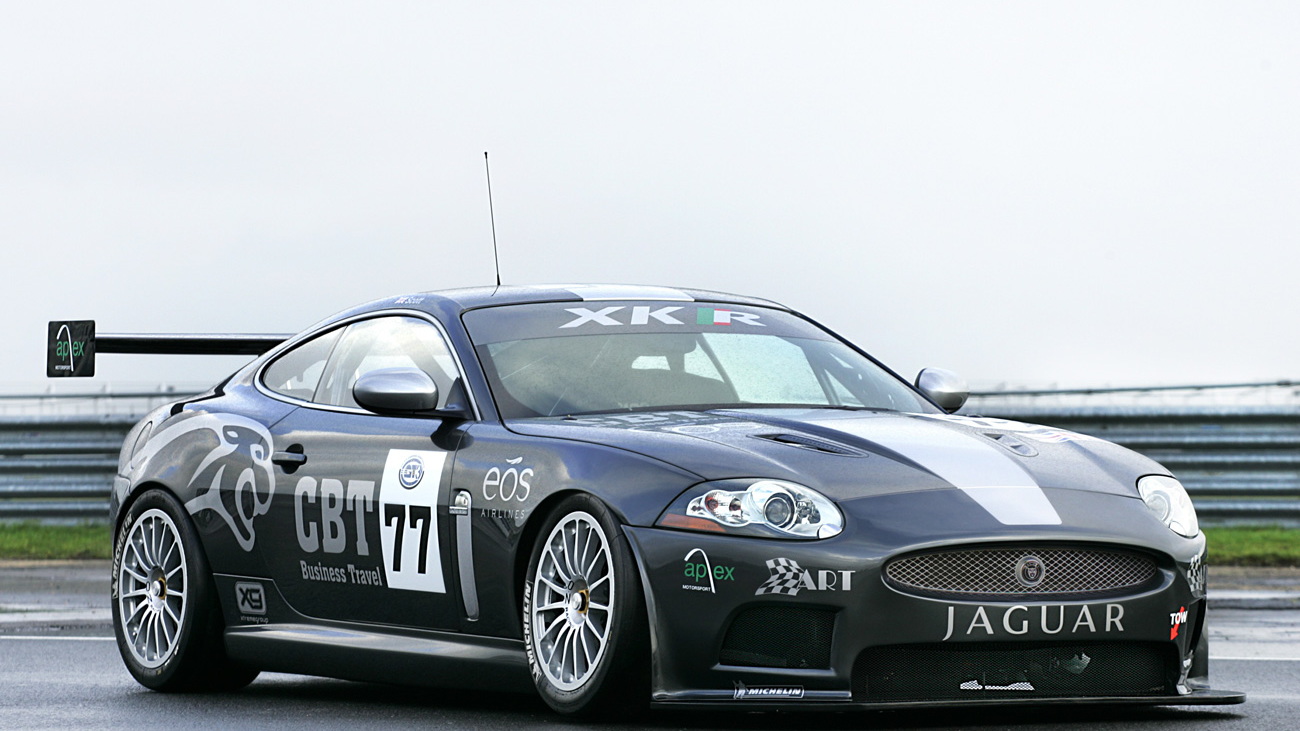 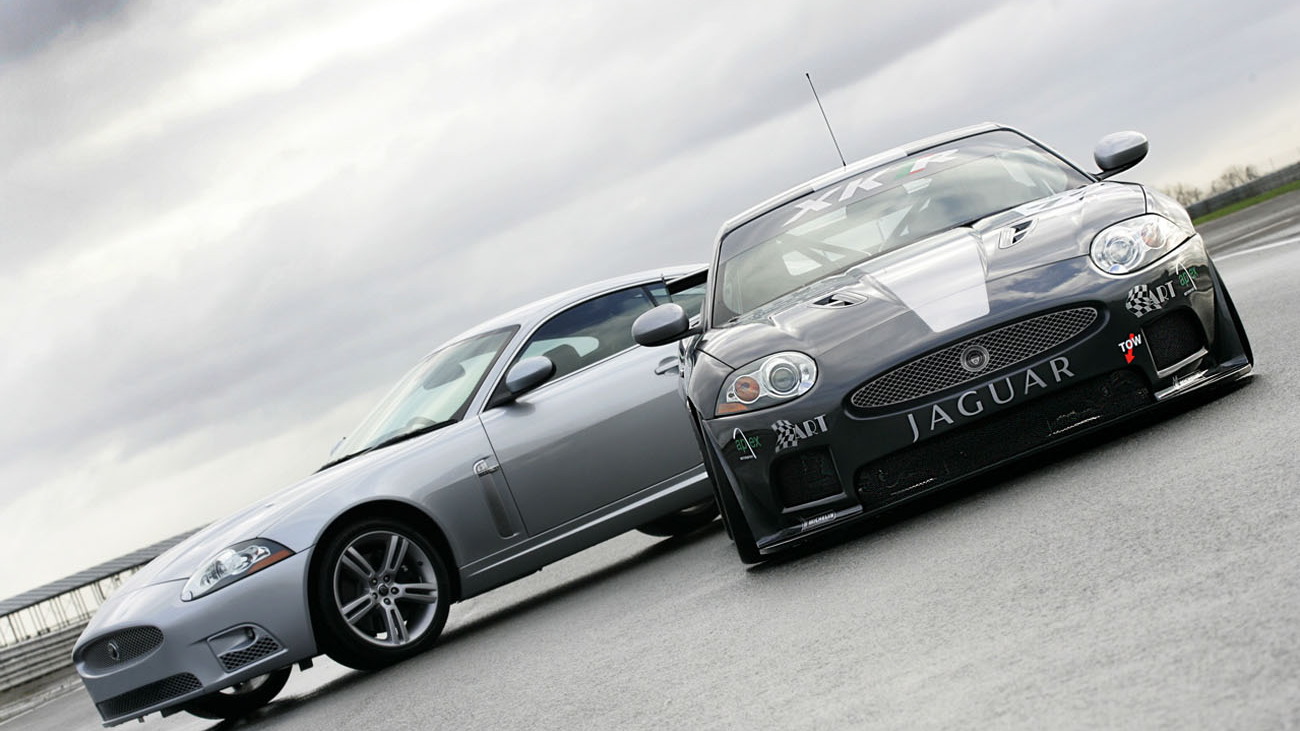 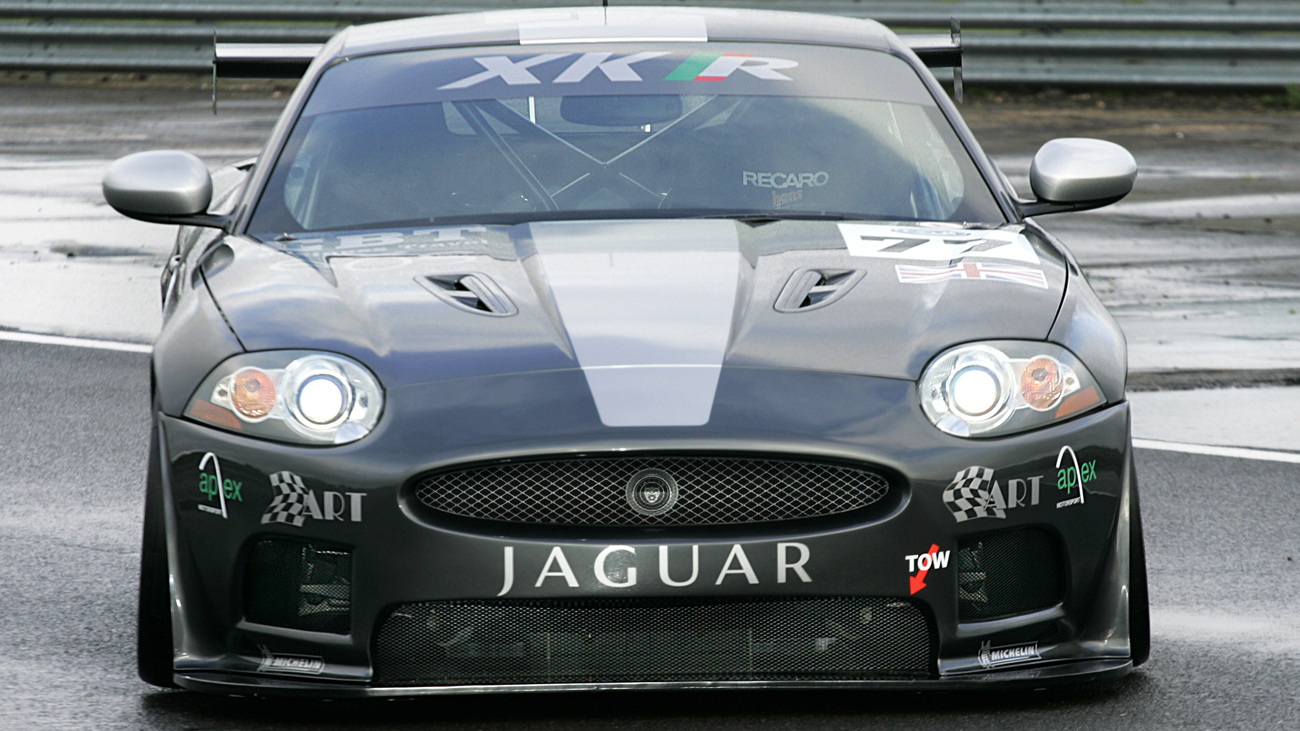 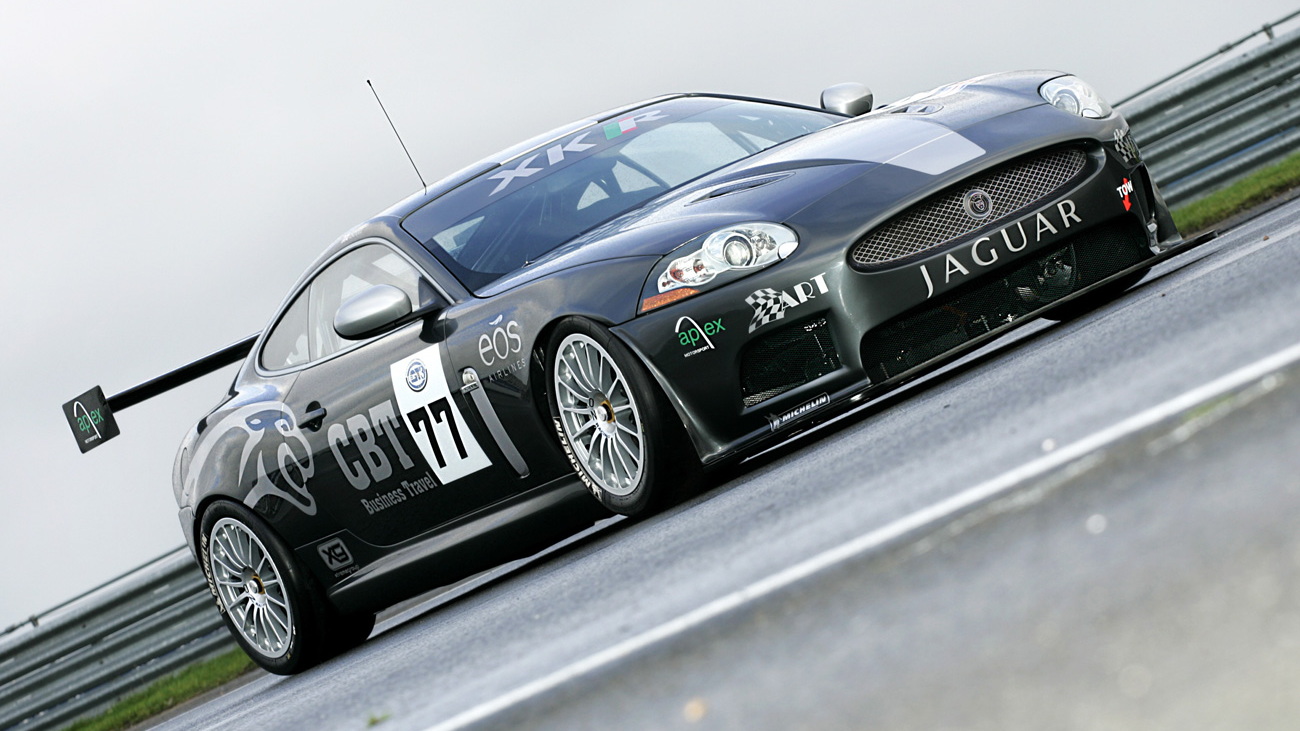 10
photos
Apex Motorsport and Jaguar have today revealed the XKR GT3 race car at the Autosport International Show in Britain. The car will be competing in the new FIA GT3 European Championship, which is only in its second year, starting with a non-championship opening event at the Australian Grand Prix in March.

Team managers include Richard Lloyd and Dave Ward, the latter having racing experience from his involvement running a team in a V8 racing series in Australia. Another Apex member, Howden Haynes, is expected to join later in the year.

To transform the regular XKR into the GT3 racing version, several major changes needed to be added to the already rigid aluminum chassis of the road-going XKR. This included the addition of a roll cage, however, much of the car is actually left untouched. Engineers are hoping to squeeze up to 475hp from the supercharged 4.2L V8 before the next phase of testing starts at Monza next month.