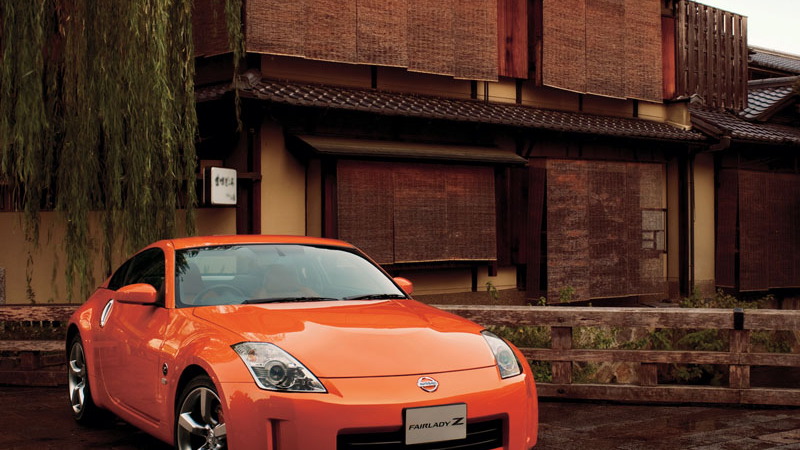 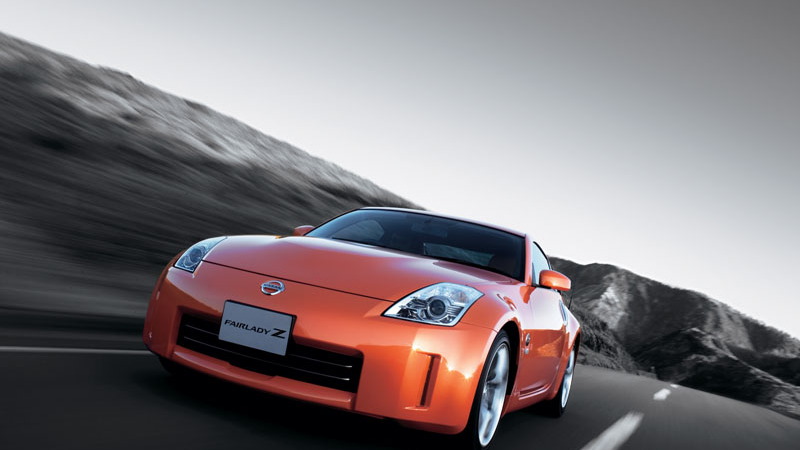 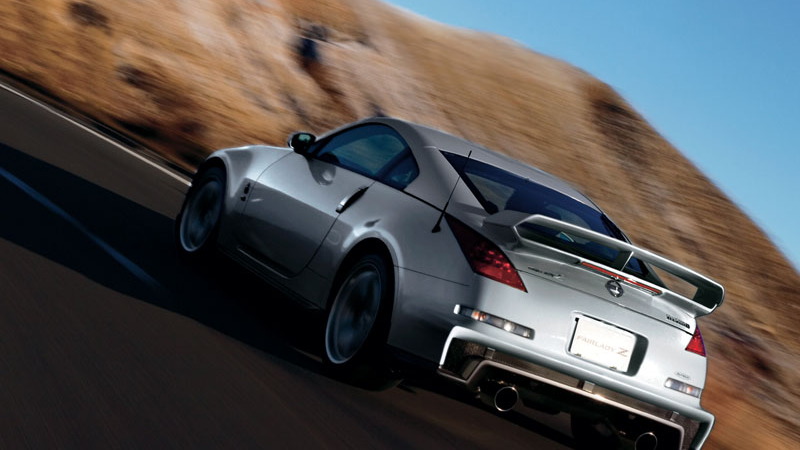 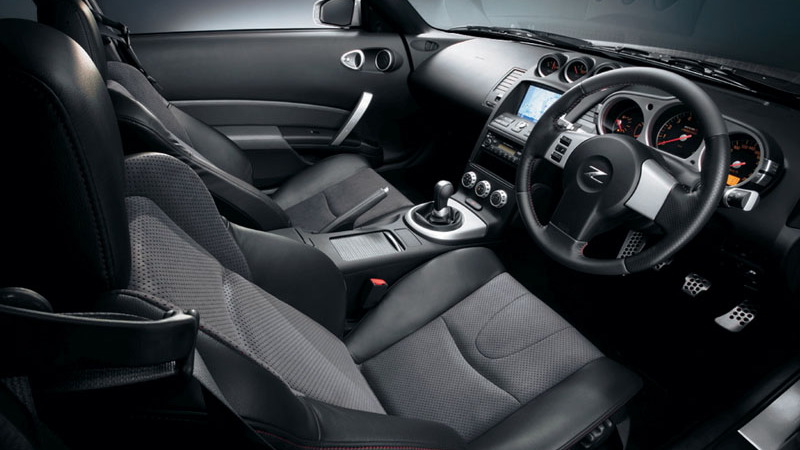 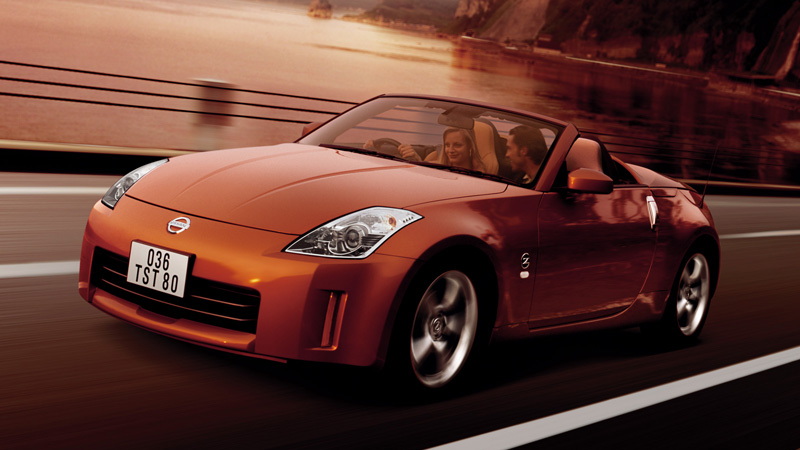 Nissan will also be displaying an even higher-performance 380RS-Competition version (pictured above) for private race teams or even road use at this weekend’s Tokyo Auto salon. The 380RS comes with a race-tested, long-stroke 3.8L HR-series V6 engine developing 395hp and 311 lb-ft. of torque. Other features include a unique 6-speed close-ratio gearbox, heavy-duty clutch, Brembo 6-piston calipers, lightweight carbon-fiber doors and hood, perspex windows, roll bar and racing bucket-seats. Only 300 copies are expected to be made with a price tag of $221,332 for Japan only.

Finally, Nissan has launched the 2007 edition of the Z Coupe and Roadster. The major change is the VQ35HR engine that has nearly 80% of major parts redesigned over the former VQ35DE. The car now comes with 313hp on tap combined with 358Nm of torque. Visually, the car features a new hood design closely resembling that of the first generation Fairlady Z and three new colors.

Full high-res gallery after the jump.

Nissan unleashes the Nismo Z and 350Z in Japan