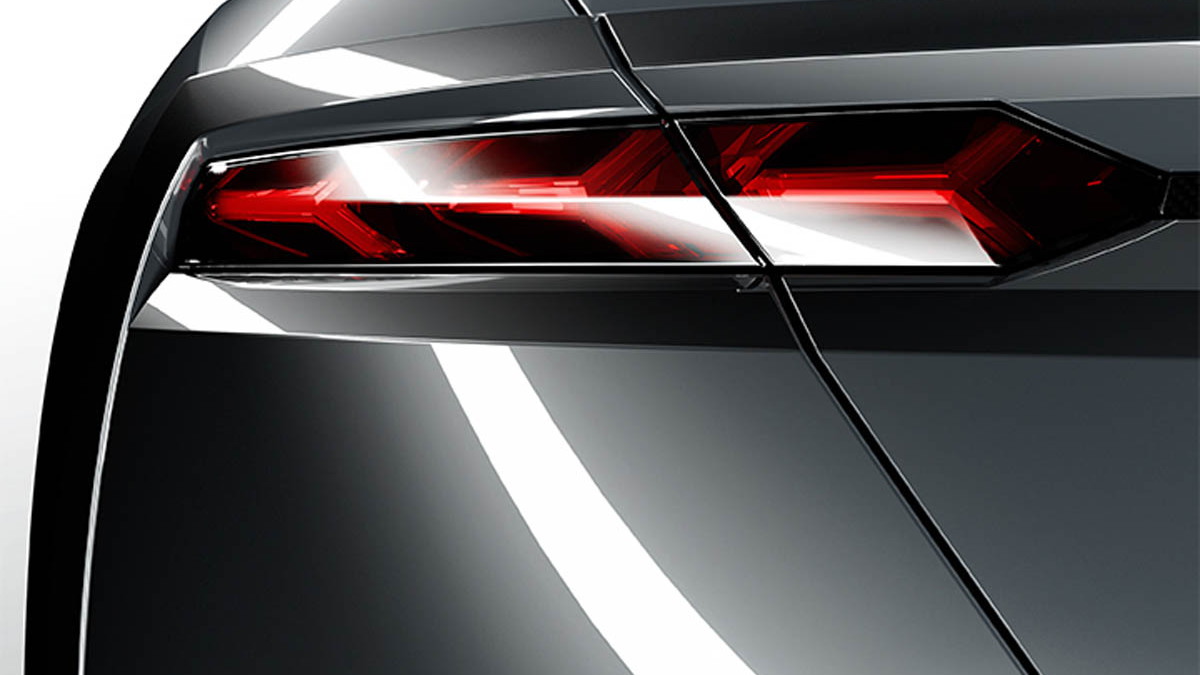 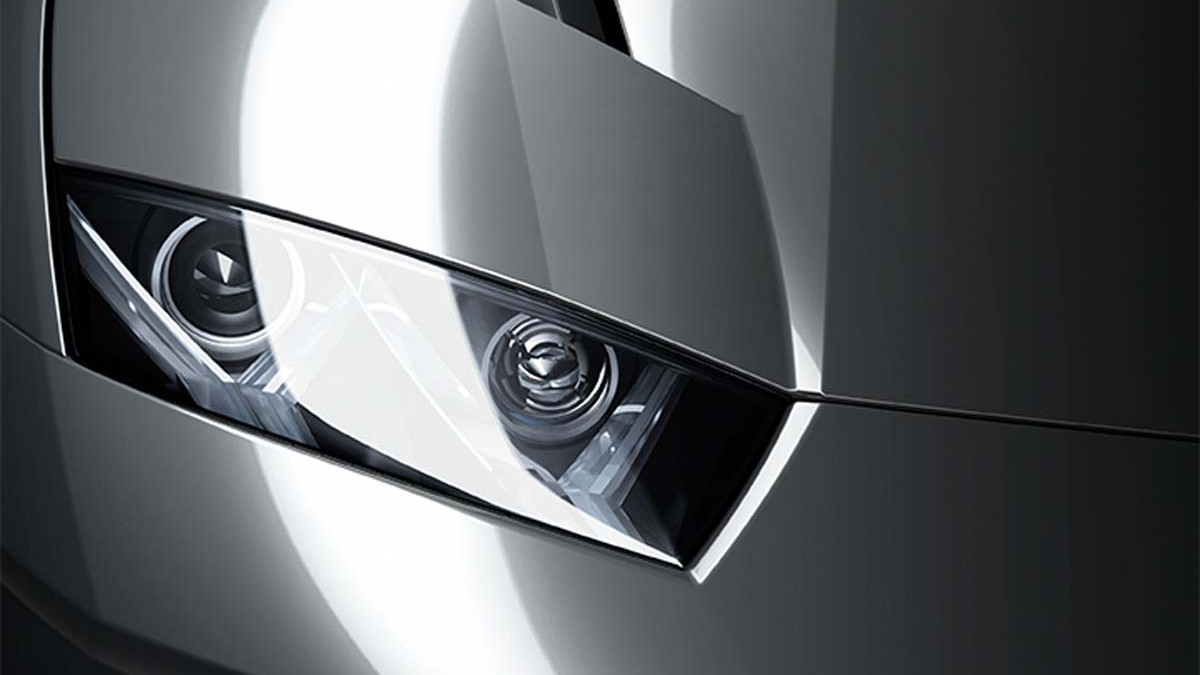 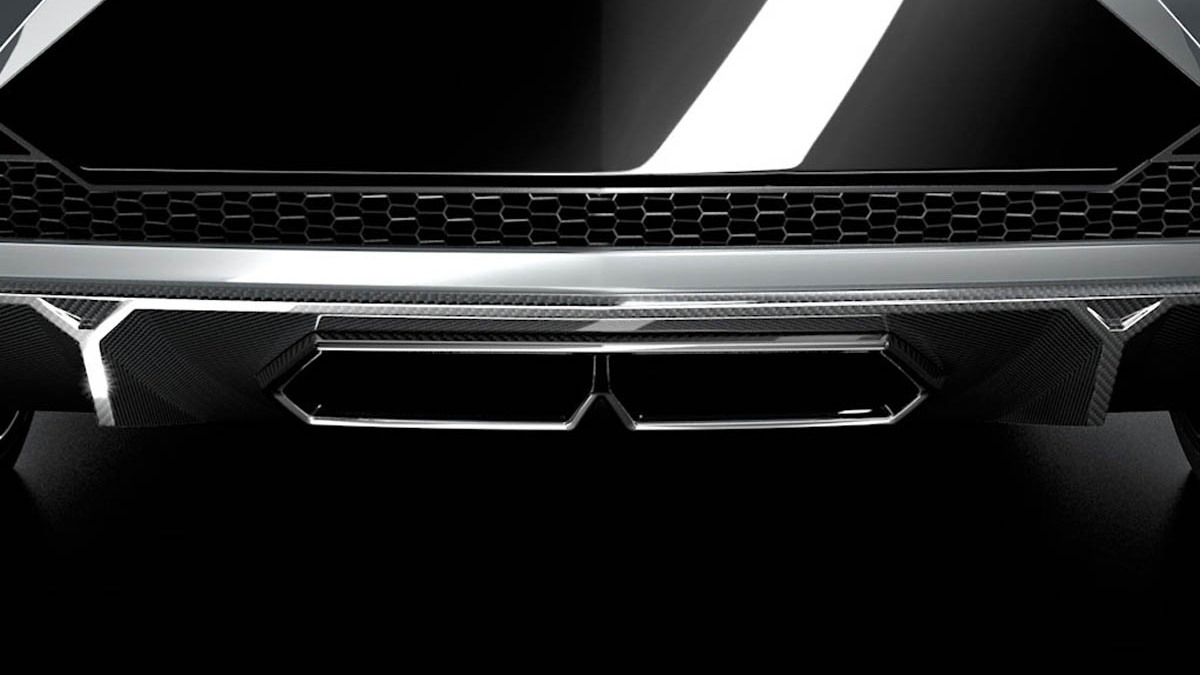 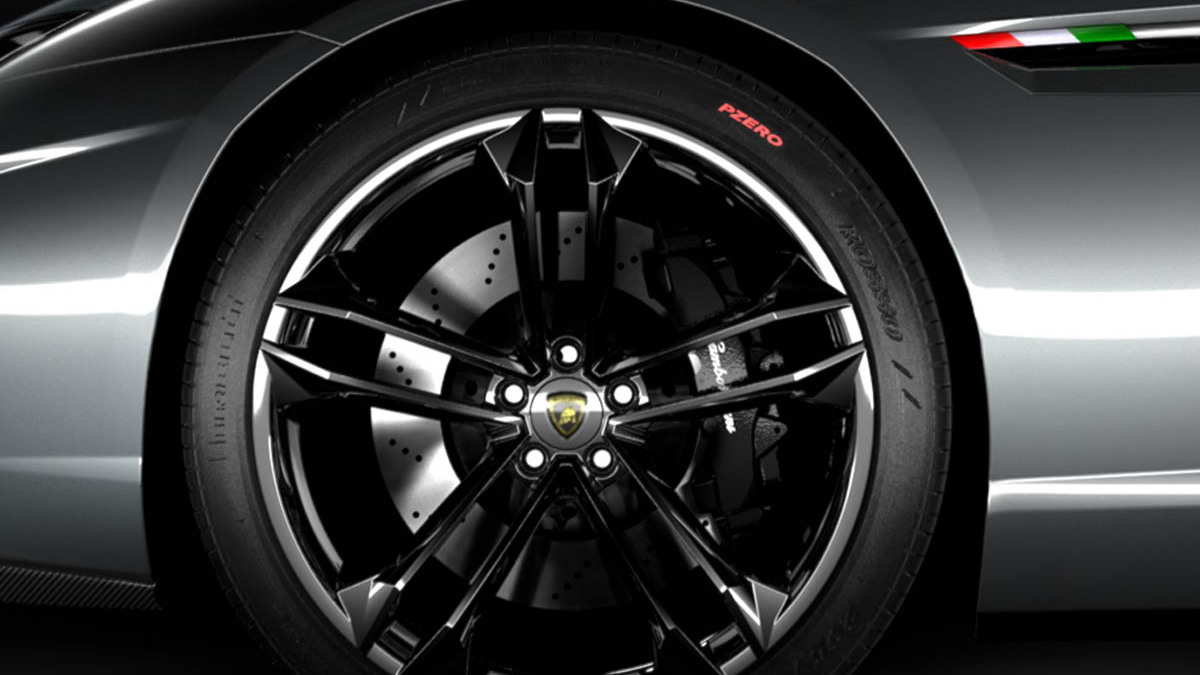 Earlier this month Lamborghini surprised the automotive world by announcing plans to unveil a brand new concept at the upcoming Paris Motor Show. Coinciding with the announcement was the release of a small teaser image of the car’s new exhaust. In the true sense of the word, the teaser revealed barely any details except that the car would have a twin-hexagonal exhaust pipe design and a carbon-fiber diffuser. Latest reports and new sketches reveal that the upcoming Lamborghini will be a true departure from its current offerings.

Upon release of the first teaser, a number of publications quickly speculated that the show car could be the long-rumored Murcielago SV - a lighter and more powerful version of the current supercar. However, according to inside sources the new concept is likely to be a four-door model to rival the likes of the upcoming Aston Martin Rapide and Porsche Panamera.

The release of a second teaser confirmed the concept will neither be based on the current Gallardo or Murcielago, nor their respective LP560, LP640, and Reventon variants.

Comparison of door-line from Murcielago and teaser confirms the cars are different. Same story applies for Gallardo.

Comparing the second teaser with the profiles of the Gallardo and Murcielago, one can see that the leading edge of the door lines on the current production models does not appear on the teaser. This confirms that the front axle on the new concept will be positioned further away from the cabin than on the Gallardo and Murcielago. Such a design allows engineers to position the engine behind the front axle for superior handling and dynamics.

Lamborghini released a third teaser for the car last week, revealing that its taillights feature the same arrow design seen on the lights used on the Reventon. New details about the car's name - Estoque - reveal that a similar bull-fighting theme to that used for the Reventon is also guiding the naming scheme for the new Porsche Panamera/Aston Martin Rapide-class car. The company also reportedly plans to sell as many as 3,000 Estoques per year - a tiny figure by the competition's standards, but a rather large increase in Lamborghini's yearly totals, nearly tripling its total volume.

The fourth teaser for the car, depicting the concept car's headlight, shows a unique design that is quite a departure to the tapered lights found on the Gallardo and Murcielago. The image also reveals a bonnet vent for the new concept.

Speaking with Automotive News, the sources revealed that the Paris concept is almost ready for production, and will likely feature a smaller engine than the current 5.0L V10 powering the Gallardo, with drive sent to all four wheels. Its platform will likely be an all-aluminum design shared with the next-generation Audi A8 but there will be enough unique features to ensure the Lamborghini remains a performance thoroughbred.

Audi, meanwhile, is also working on its own four-door coupe to be called the A7, but this car is expected to be built on a steel platform in order to keep costs down.

In Lamborghini’s official press release for the teasers, it states that the concept is “not just a new Lamborghini. It’s a new world.” The company goes further by describing it as “THE” Italian car. What this could mean is still anyone’s guess, but with the release of the third teaser and this latest report it appears Lamborghini’s next model will be very different to its current lineup.

We'll just have to wait until October 1 to find out.