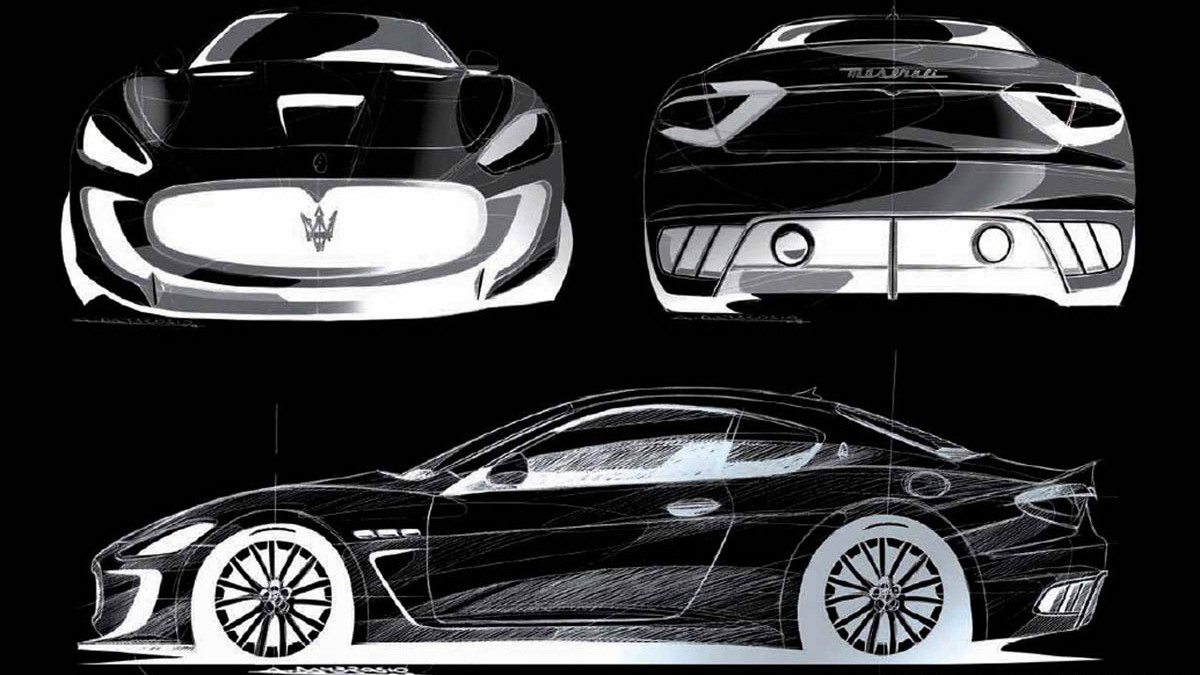 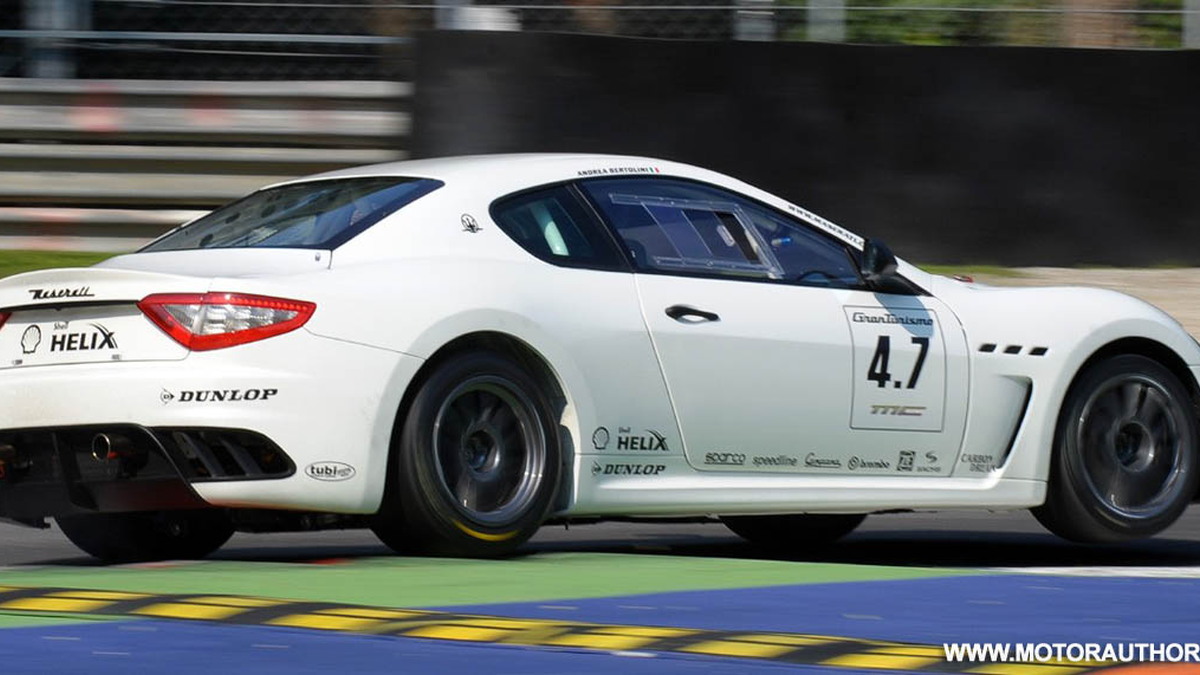 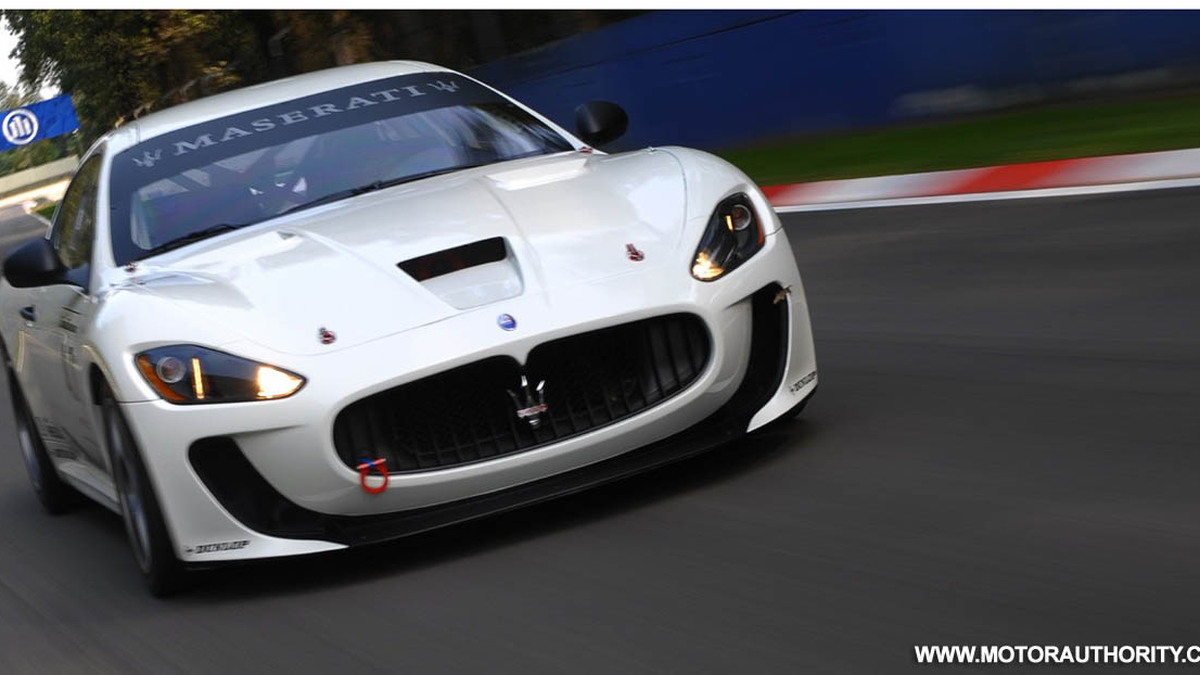 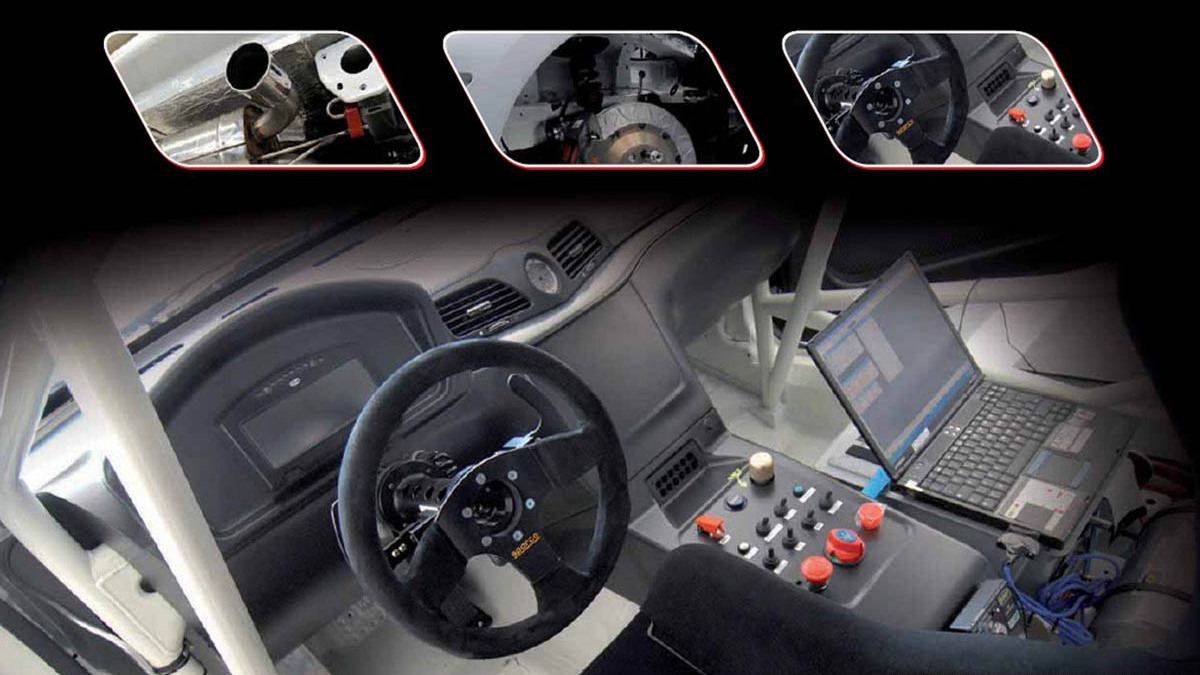 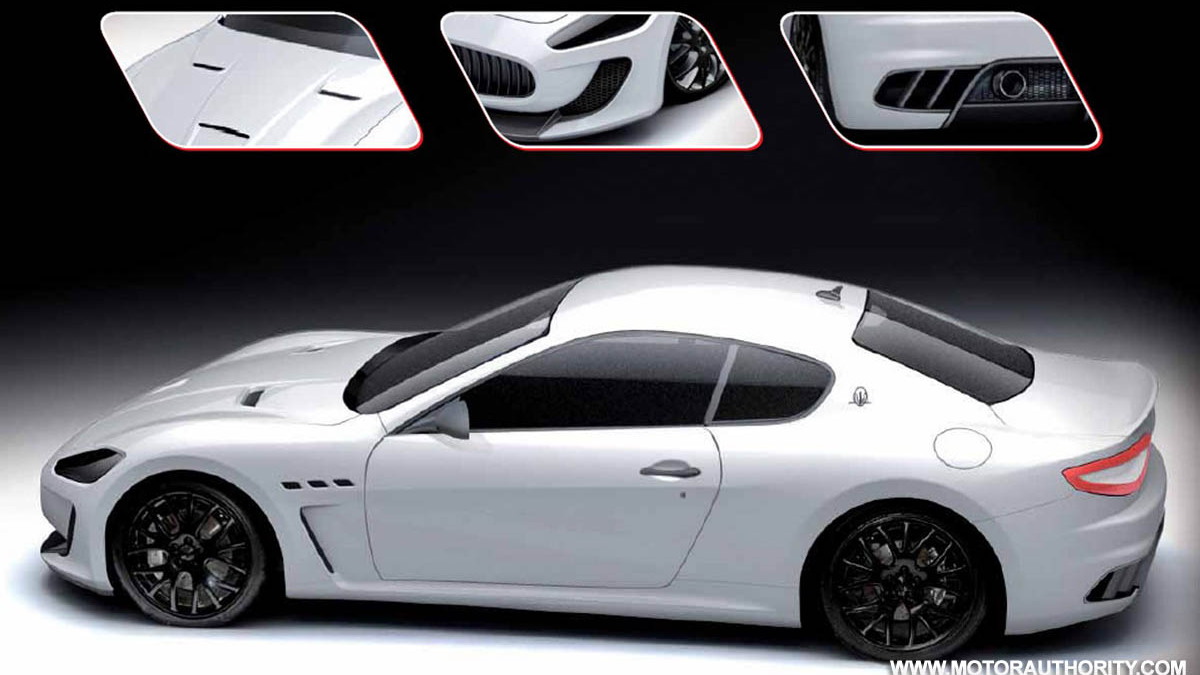 11
photos
In late 2006 Maserati took the wraps off a new race-inspired version of its MC12, a car that was developed purely to homologate the MC12 GT1 race car for the FIA GT-championship. Now, just a week out from the Paris Motor Show, Maserati has unveiled another race bred vehicle, this time based on the GranTursimo coupe.

The latest car is called the GranTurismo MC Corse, and although it is still being called a concept the vehicle will eventually be used for competition in an FIA sanctioned motorsport event.

It is based around the recently revealed 430hp GranTurismo S, but its interior has been stripped out and instead replaced with a FIA-approved rollcage. The engine has also been modified with a new intake system, high-flow catalytic converters and new mufflers. The end result is a final output of about 450hp, although exact specifications are yet to be announced.

The car’s body has also been modified, with a wider track, a new front splitter and side skirts, plus an aggressive rear wing improving on the aerodynamics of the standard model. Other changes include stiffer suspension, forged 18in alloys, and uprated brakes with monobloc racing calipers.

Earlier this week Maserati announced that it has a surprise planned for next week’s Paris event but it is unlikely to be this new GranTurismo MC Corse. Instead, we’re likely to see the unveiling of a convertible version of the GranTurismo or possibly an all-new model tipped to be a small coupe-cabrio.