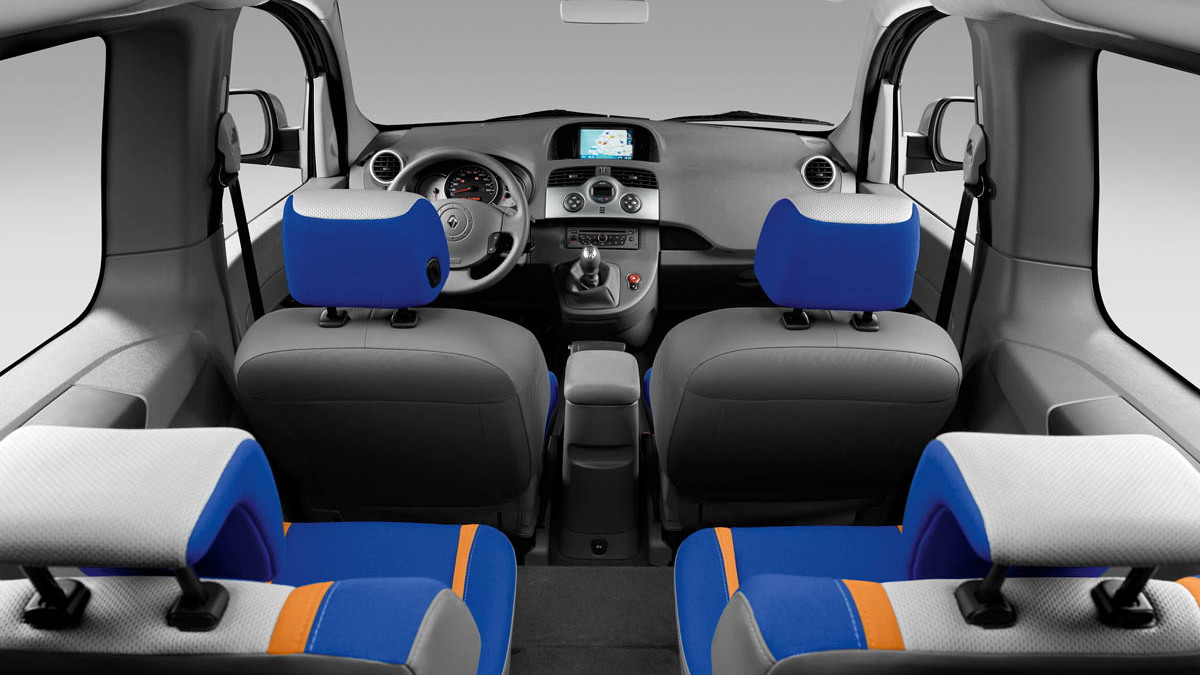 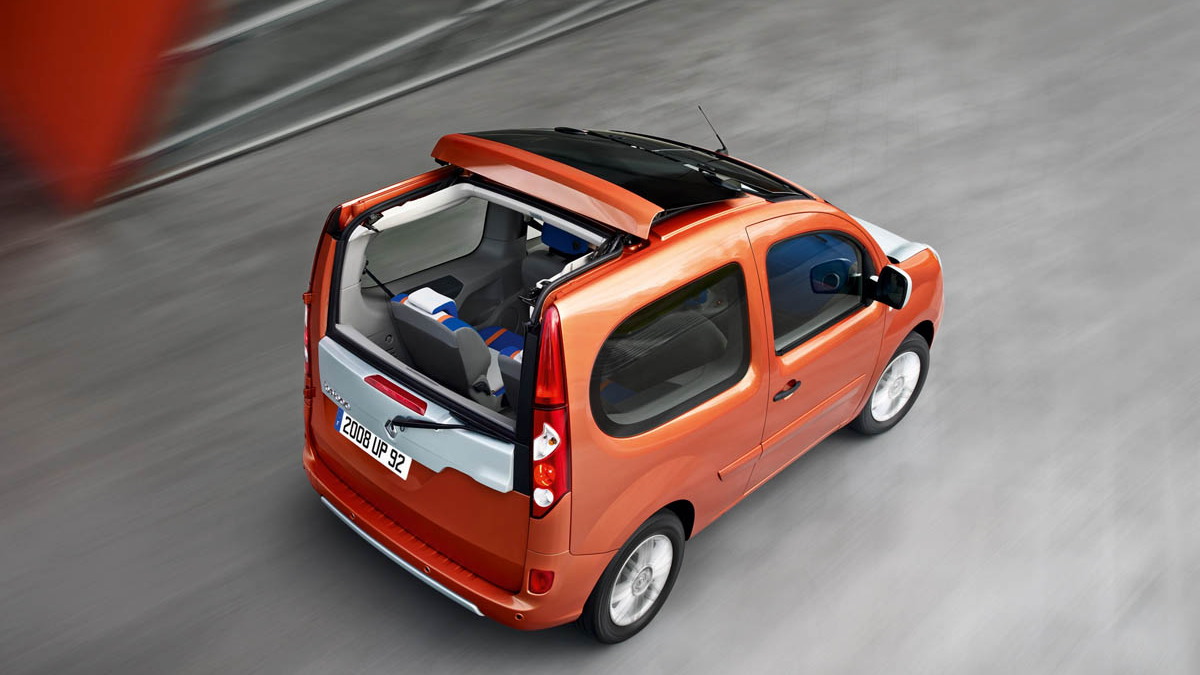 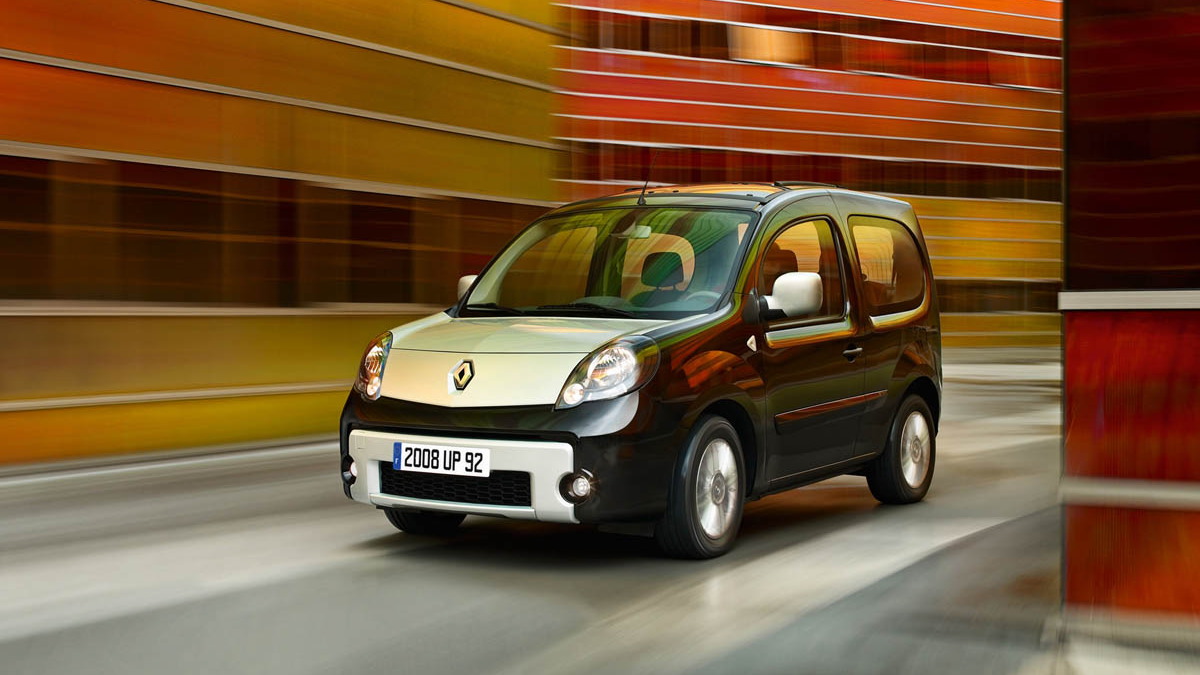 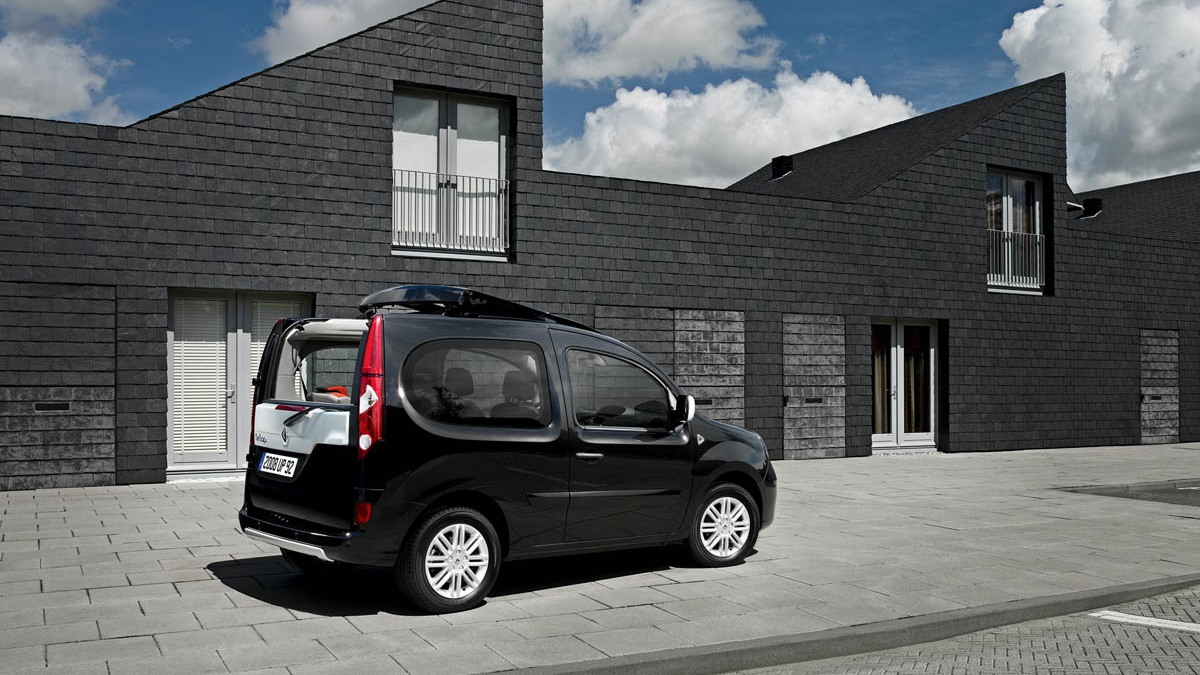 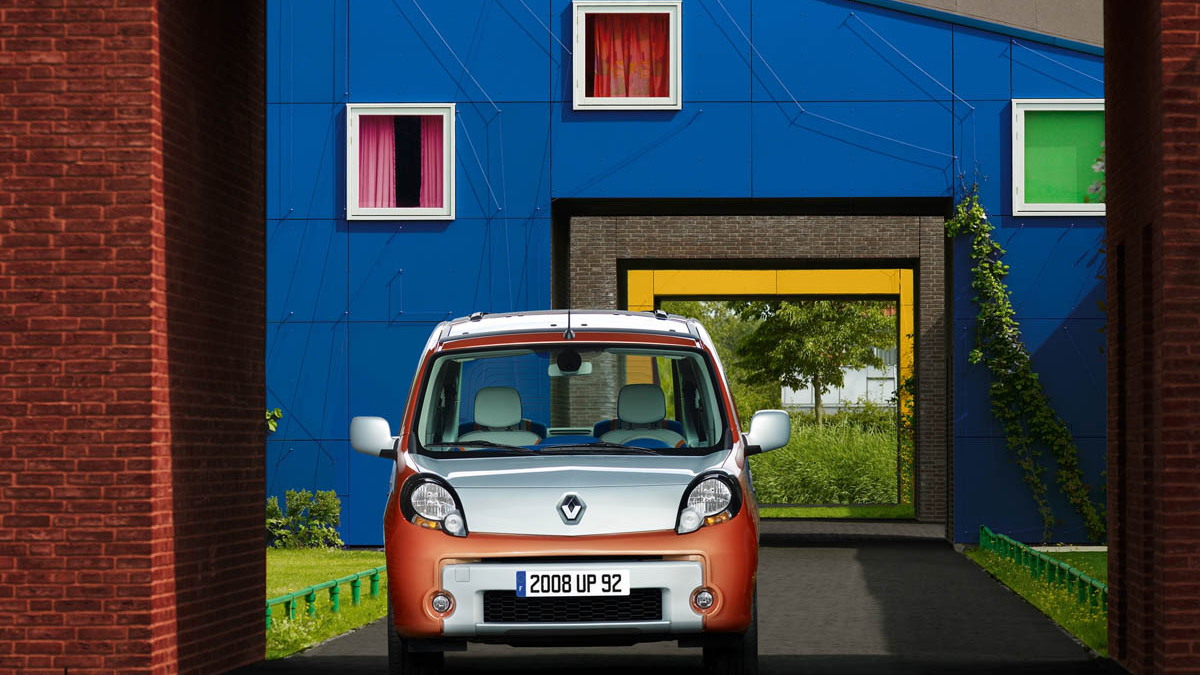 9
photos
Renault's funky Kangoo line of micro-vans, or MPVs, gains a new member today as the company reveals the Be Bop, modeled closely on the 2007 Frankfurt Motor Show Kangoo Compact Concept. Built around a large glass cabin and a small four-seat platform, the Be Bop is Renault's entry into the lifestyle segment, pitching the car as a way for owners to express their 'joie de vivre.'

Tossing around such buzz-words as 'urban-dwellers', 'fun and friendship' and 'strong personality', Renault also sees the Be Bop as a draw for younger, possibly more affluent buyers.

The dCi 85hp, which delivers peak power at 3,750rpm, also features 147lb-ft (200Nm) of torque available from 1,900rpm, making it a realistic mode of transport both in urban environments and on the European open road. The small diesel also helps the Be Bop achieve a combined cycle fuel consumption of 44.3mpg US (5.3L/100km). This is equivalent to CO2 emissions of just 140g/km, making the car eligible for the Renault eco2 signature.

With the more powerful version of the 1.5 dCi, which can also be found in the Clio, Modus, Mégane, Scénic and New Laguna, the Be Bop benefits from maximum power of 105hp (78kW) at 4,000rpm, as well as 177lb-ft (240Nm) of torque at 2,000rpm. Thanks to its second-generation common rail injection, variable geometry turbo and 1,600-bar injector pressure, this powerplant yields relatively strong performance and a combined cycle fuel consumption of 43.5mpg US (5.4L/100km and 142g of CO2/km) thanks to its piezo-electric injectors and six-speed manual gearbox. Cabin noise, vibration and harshness is reduced by use of a twin-mass flywheel damper which reduces boom at low engine revs.

The standard Renault Kangoo is larger, and more utilitarian in design

Most of the car's looks are familiar, though the new arrangement gives the Be Bop a fresh feel. The expected Kangoo front end with its short bonnet and droplet-shaped headlamps are familial standards, and the sweeping, steeply raked windscreen provides lots of light and good visibility. It differs from its five-door stablemate by being somewhat shorter at less than 13ft (4m) long, as well as through some original styling details, such as the black headlamp masks, new bumpers, and 16-inch alloy wheels. Ground clearance has been raised 20mm compared with New Kangoo, while protective side moldings lend a more rugged appearance that is targeted to appeal to its urban audience.

Inside, much of the equipment is standard Kangoo, though the rear seats are individual and raised slightly above the floor to give the car a feel unlike its siblings. Its extensive glazed area, in both roof and windows, floods the cabin with light. Oddly, due to the unique seating configuration, passengers can enter the rear seats in either of two ways.

The first is through the front doors, using a handle that folds down the back of the front seats and slides them out of the way. Ingress is made easier on the passenger side, where the seat slides further forward than on the driver’s side. Passengers can also climb into the rear seats through the open tailgate and the gap between the rear seats - Renault thinks this will be the preferred mode of entry for children in particular.