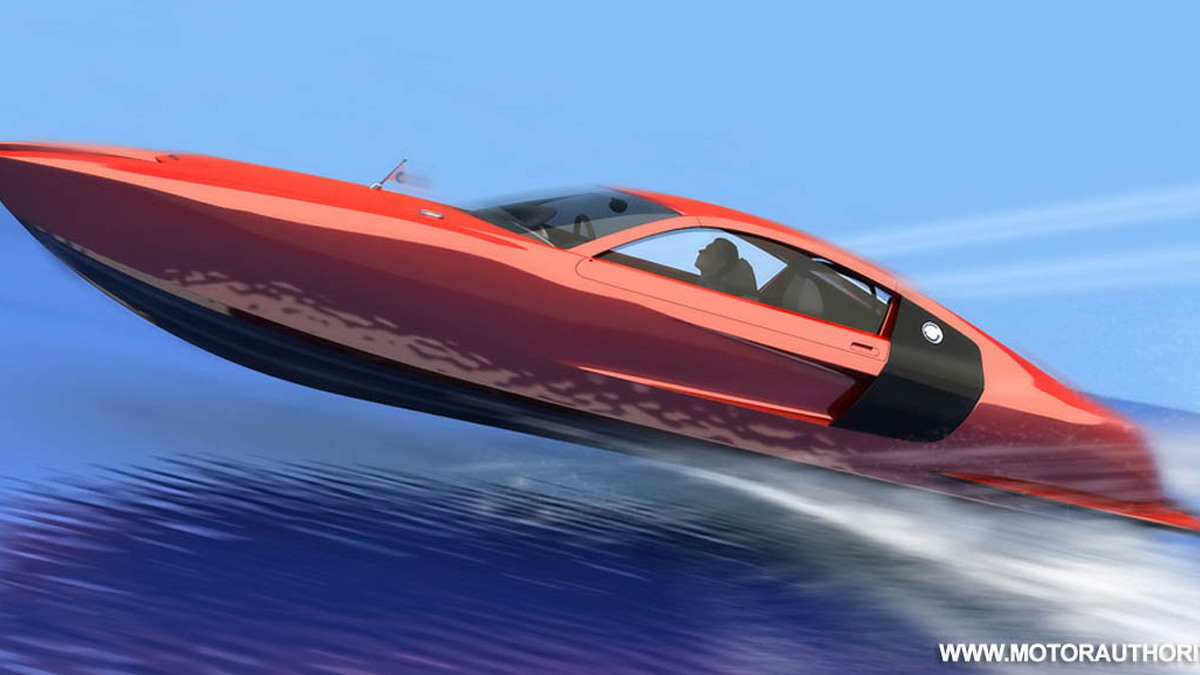 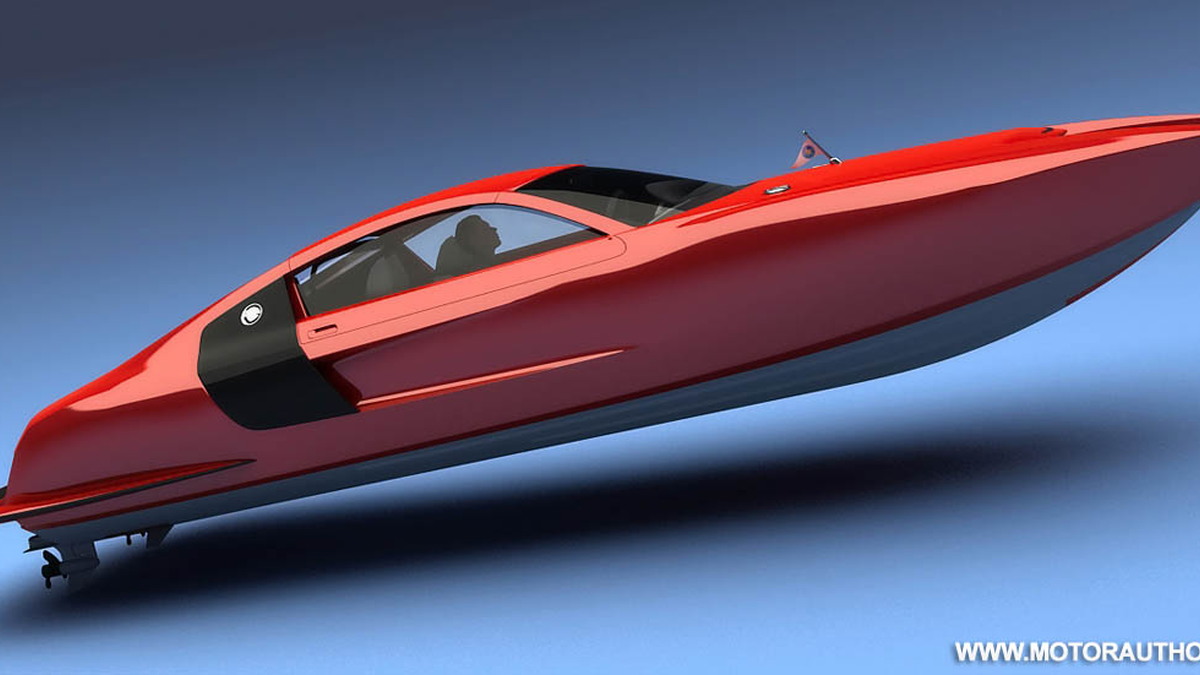 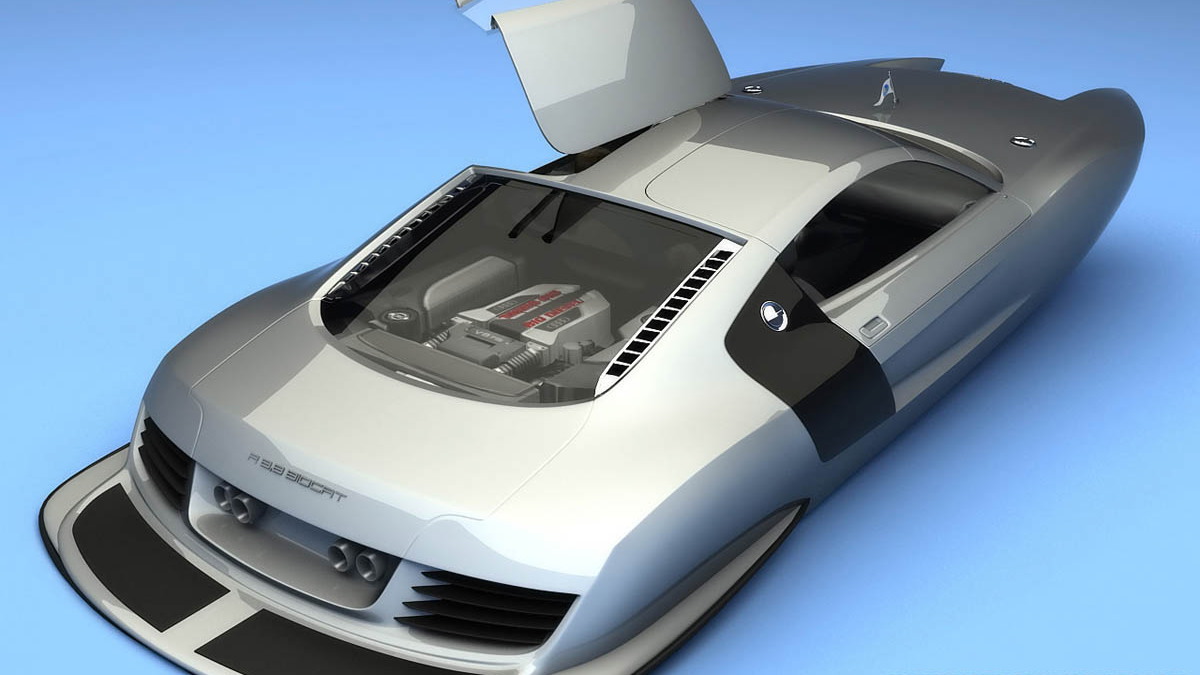 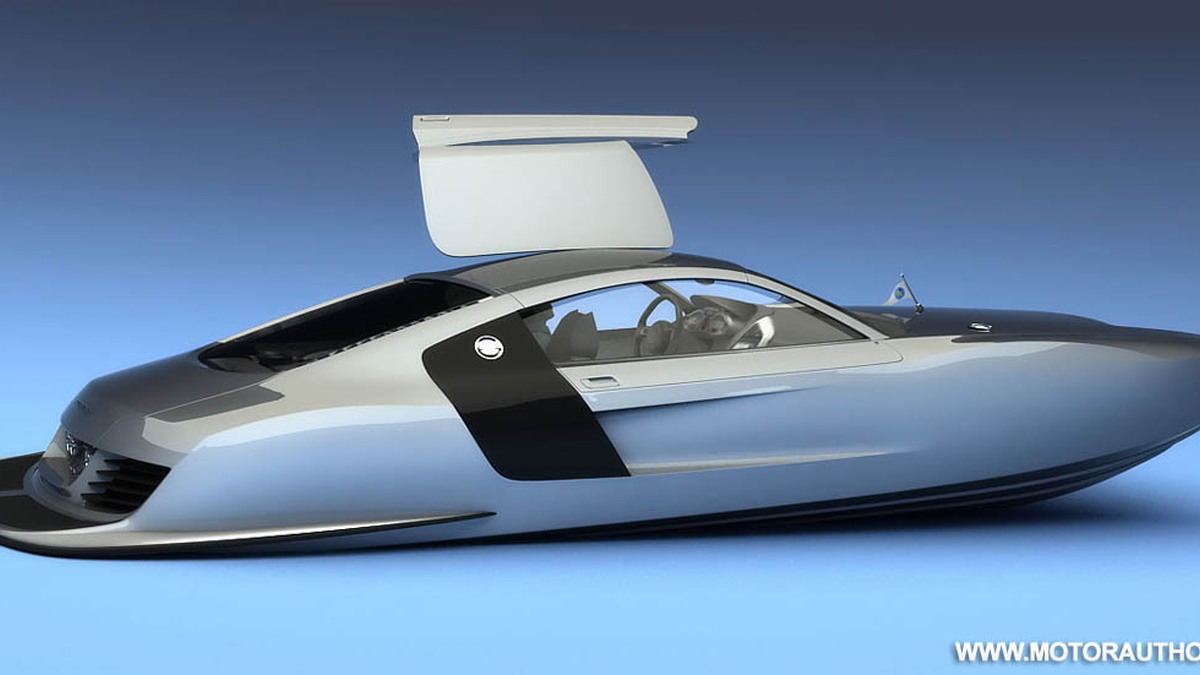 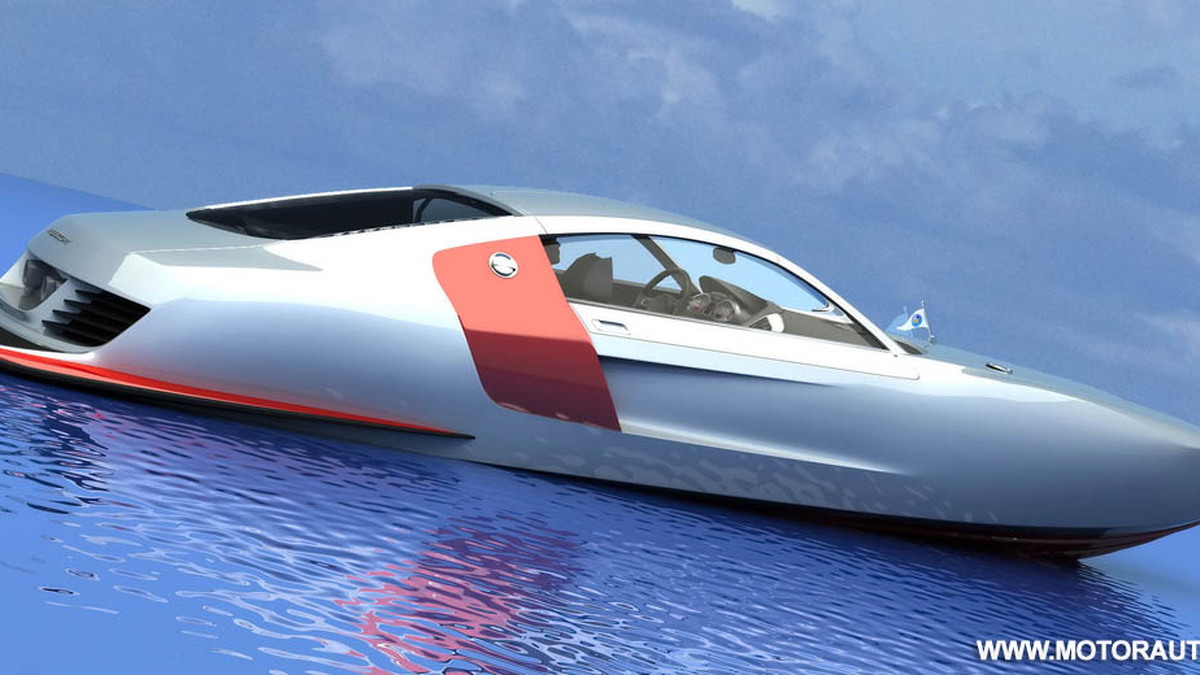 This oddly designed catamaran is the creation of Swedish design and engineering firm Vizualtech, which was contacted by a customer from Dubai who was seeking a new design for a race boat. Starting with an R8 as its inspiration, Vizualtech set about creating what it is now named the Biocat R8 racing catamaran.

Elements copied from the R8 include the cockpit and basic body shape, but it also gains a pair of gullwing doors and a brand new powerplant. The Biocat has been designed to run a V10 biodiesel engine or a combination of two compact V8 engines developing 320hp each.

The catamaran stretches 8.8m in overall length and is claimed to be able to reach speeds of up to 110mph.

Vizualtech exec Bo Zolland is yet to confirm whether the Biocat will be produced but states that the original customer that commissioned the design is very happy with the initial concept. If all goes to plan and the Biocat is produced, it should be racing on the waters towards the end of next year.