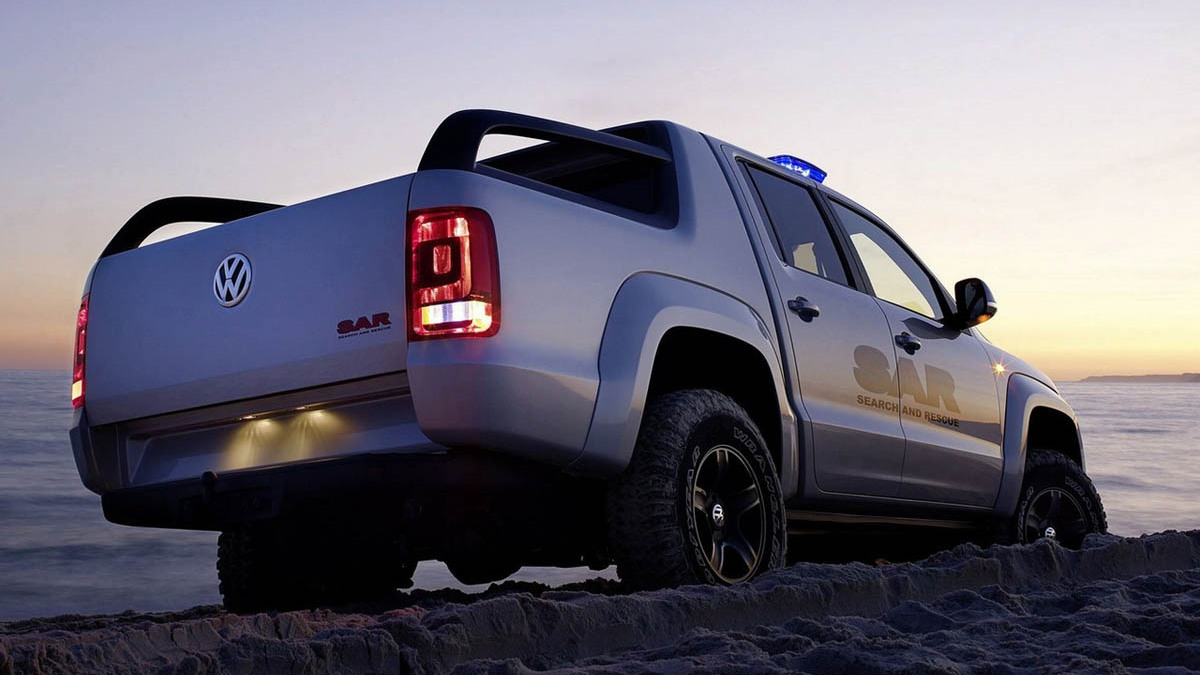 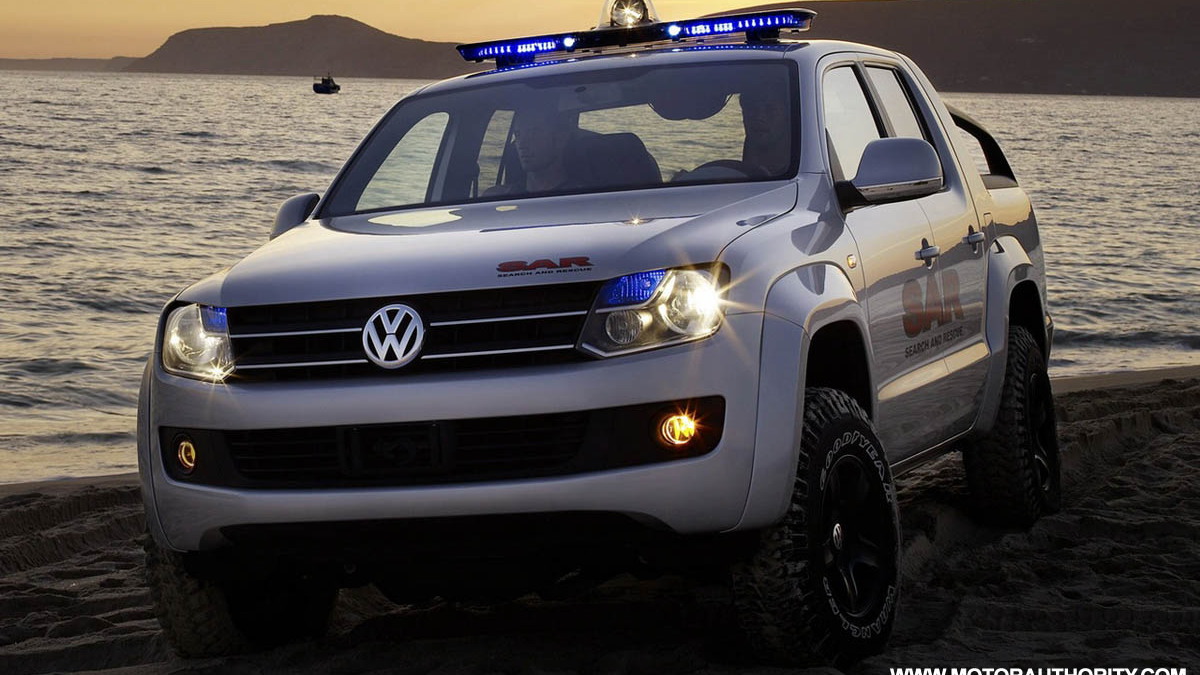 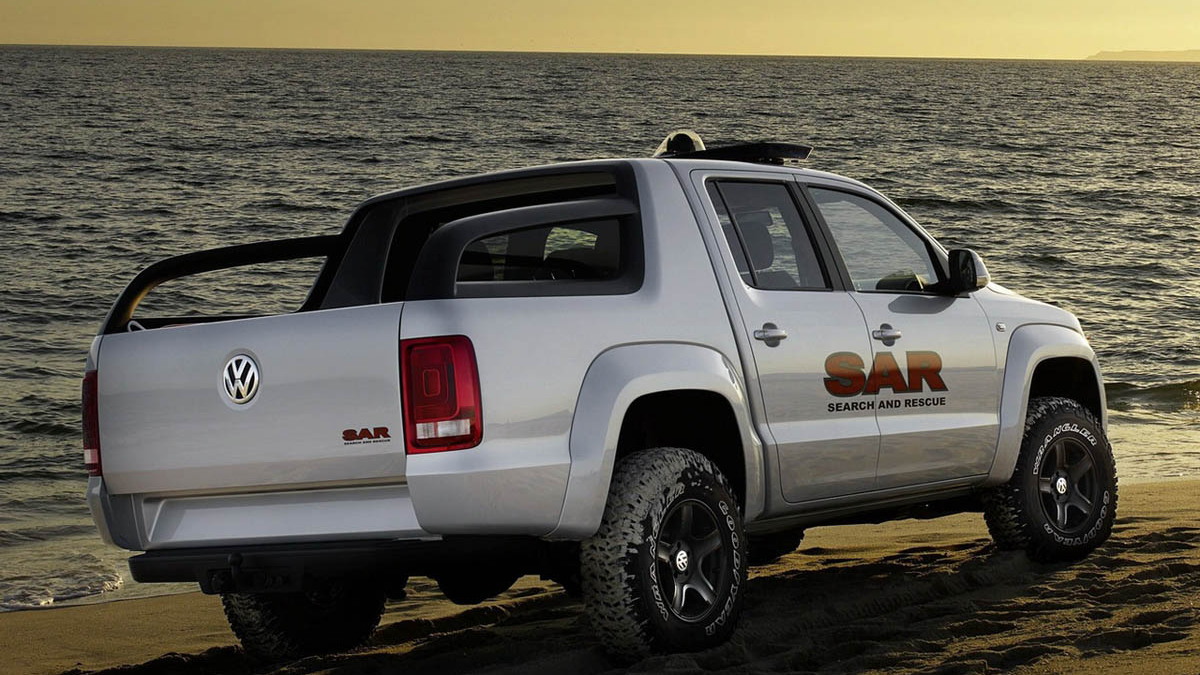 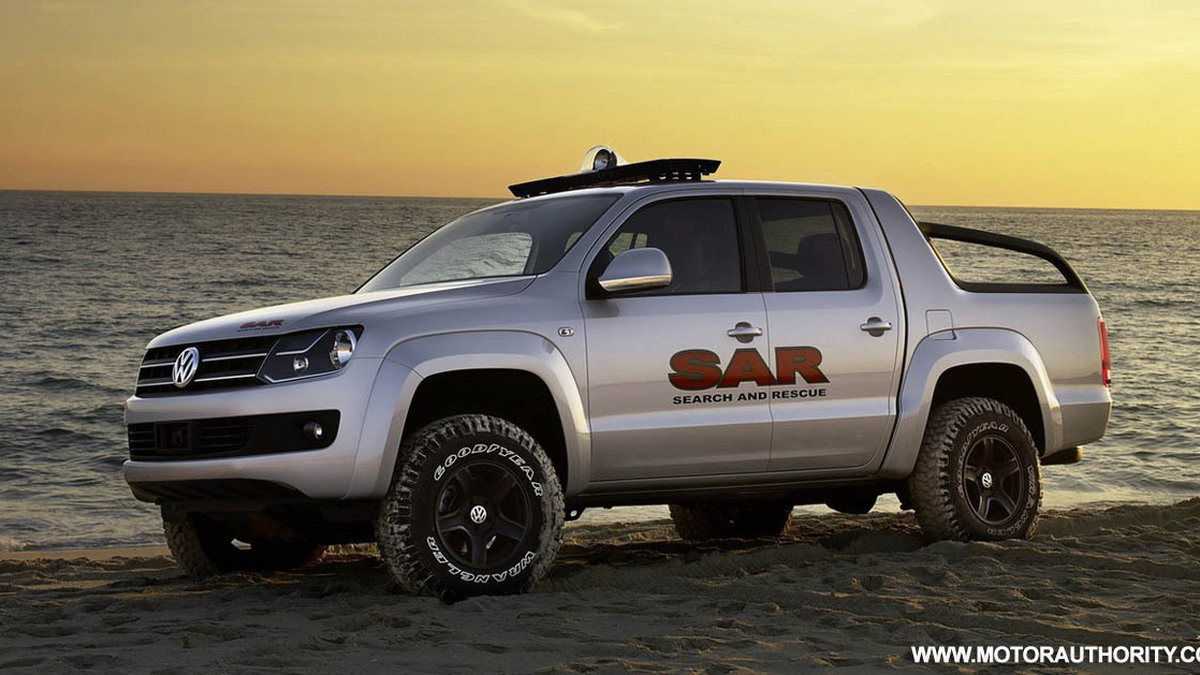 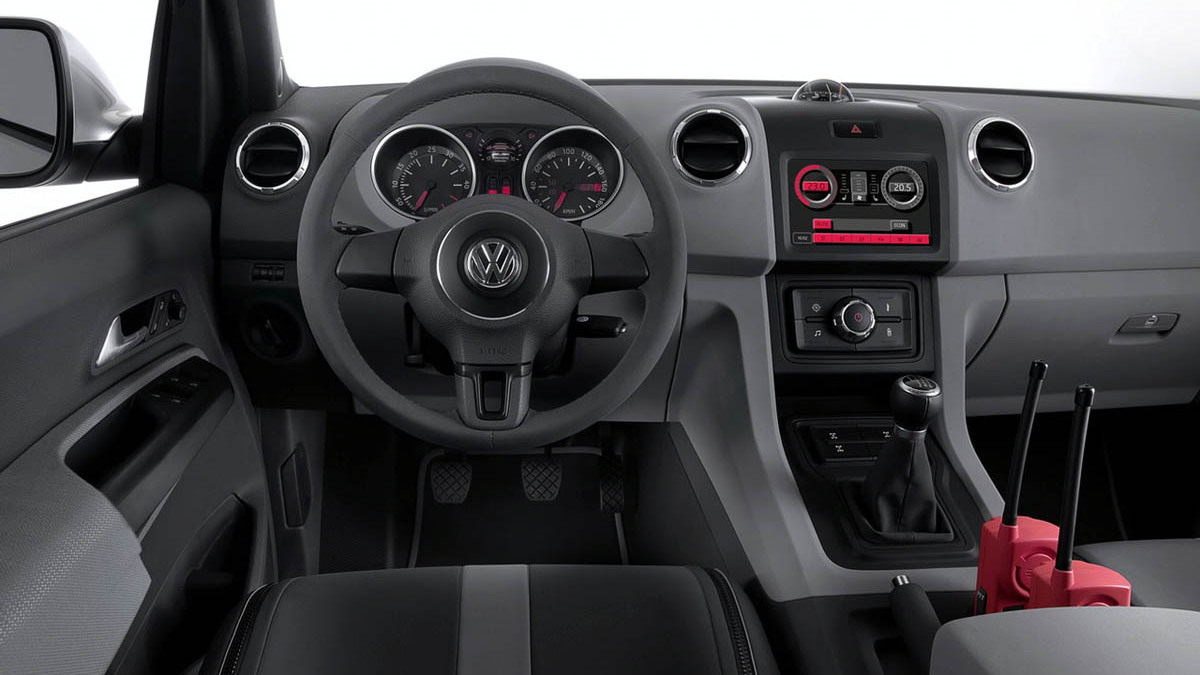 9
photos
The long-awaited and much anticipated Volkswagen Robust pickup truck has been canceled for European and North American sale, but the project is still alive and kicking as indicated by the carmaker’s latest 'Pickup' concept vehicle. Set to be unveiled later this week at the 62nd IAA Commercial Vehicles Show in Hanover, Germany, the new Pickup previews a four-door dual-cab utility that will go on sale in South America and a few other select markets early next year.

Heavily camouflaged prototypes of the vehicle have been spotted testing in Europe in recent months, and although no official details have been revealed most reports speculate the vehicle will either be called the Robust or Taro.

To keep costs low, VW will produce the truck at a plant in Argentina and export it to only a small number of markets. These include South America, Africa, Australia, South-East Asia and parts of Eastern Europe.

As for the Pickup concept, the vehicle was developed jointly by VW and several emergency services experts in Germany. It is described as a rescue vehicle for marine use and is fitted with blue LED lights on its roof, SAR (Search and Rescue) labeling, and a five-foot cargo area. The interior has been kept simple but comes equipped with a multifunction touchscreen central display for the stereo and satnav system.