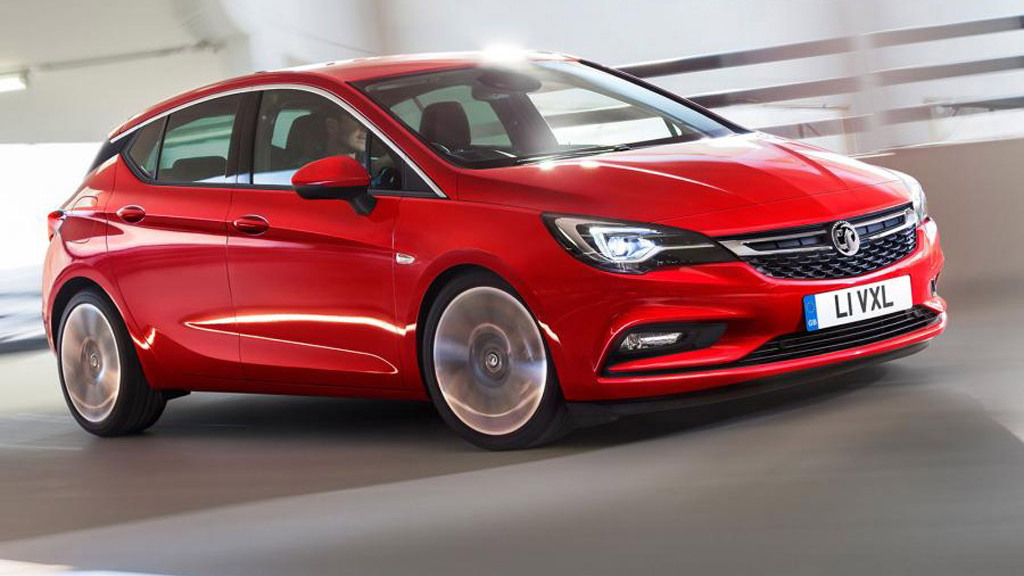 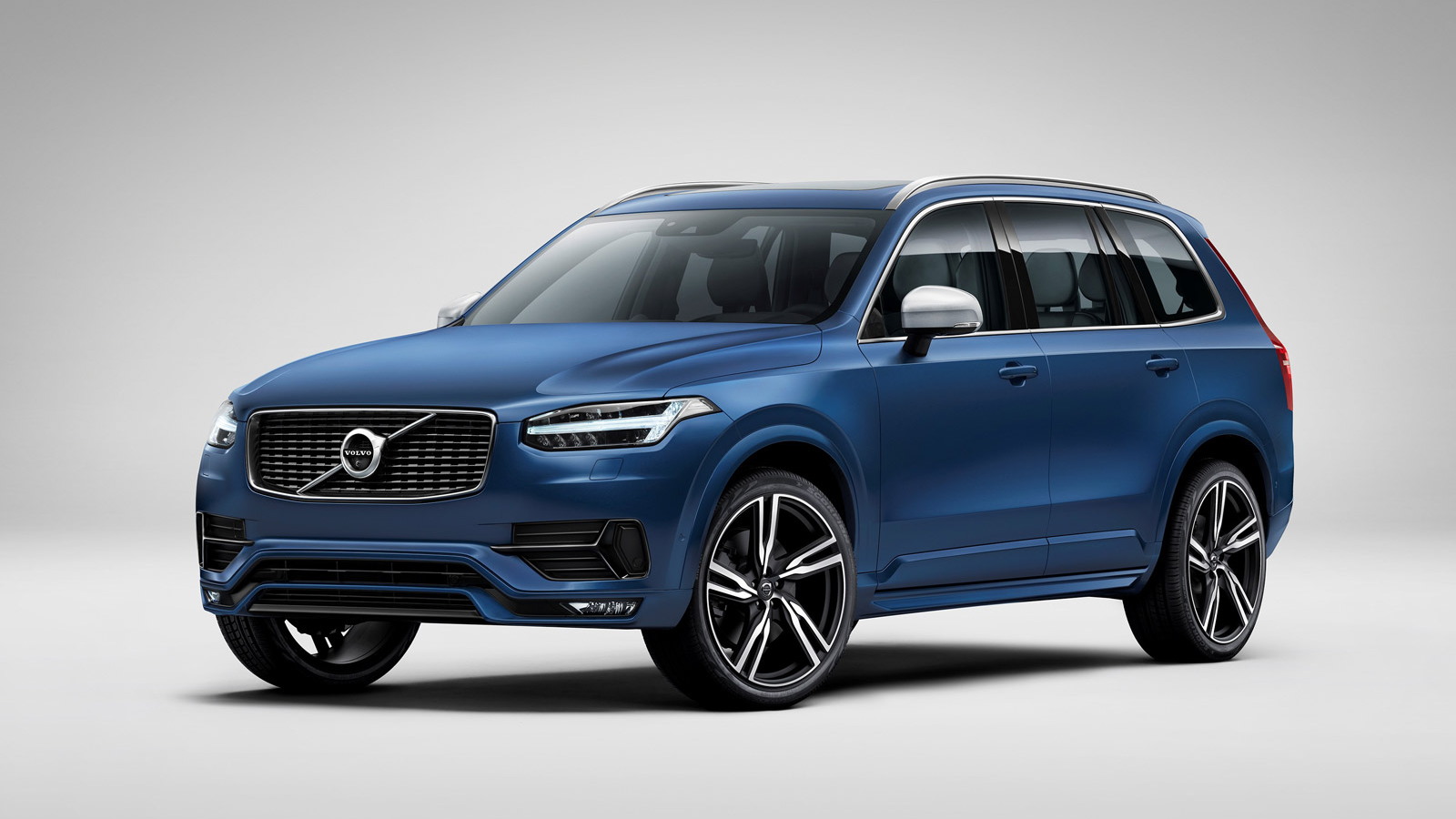 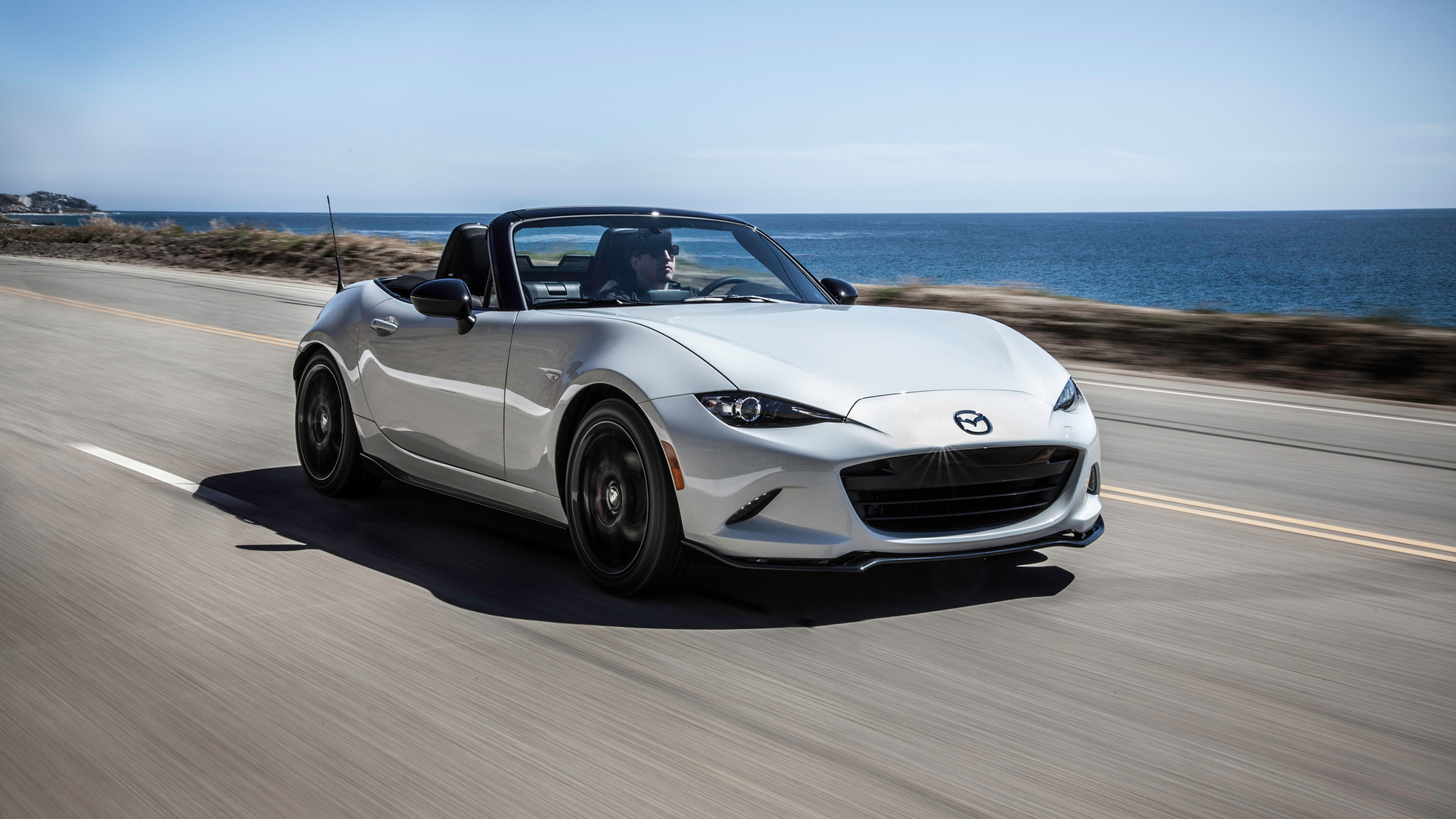 During the hustle and bustle of last week’s Geneva Motor Show, organizers of the European Car of the Year awards named the latest Opel Astra the winner for 2016. This bodes well for cars in the United States as the underlying platform of the Astra, General Motors Company’s [NYSE:GM] D2XX platform, is found in latest versions of the Chevrolet Cruze and Volt and is also destined for the next Buick Verano.

A team of 58 jurors, made up mostly of automotive journalists and representing 22 European countries, awarded the Astra a total of 309 points versus 294 for the Volvo XC90 and 202 for the Mazda MX-5 Miata. It’s not surprising the XC90 ranked so high as the latest model is an impressive vehicle, so much so that it recently took out the 2016 North American Truck of the Year award.

Other cars to make the final round of voting, out of an initial field of more than 40 contenders, included the Audi A4, BMW 7-Series, Jaguar XE and Skoda Superb. To be eligible, a vehicle has to be new and available now or before year’s end in five or more European countries. The vehicle must also have the prospect of at least 5,000 annual sales, thus ruling out many of the exotic supercars Europe is renowned for. Previous winners have included the Volkswagen Passat and Peugeot 308.

The jurors praised the Astra’s lightweight construction, which enabled some variants to be as much as 320 pounds lighter than their predecessor models. Also in favor of the Astra were its top safety ratings, long list of standard equipment and reasonable pricing for available options.

The European Car of the Year awards was founded in 1964. This year’s victory takes Opel’s total tally of wins to five.