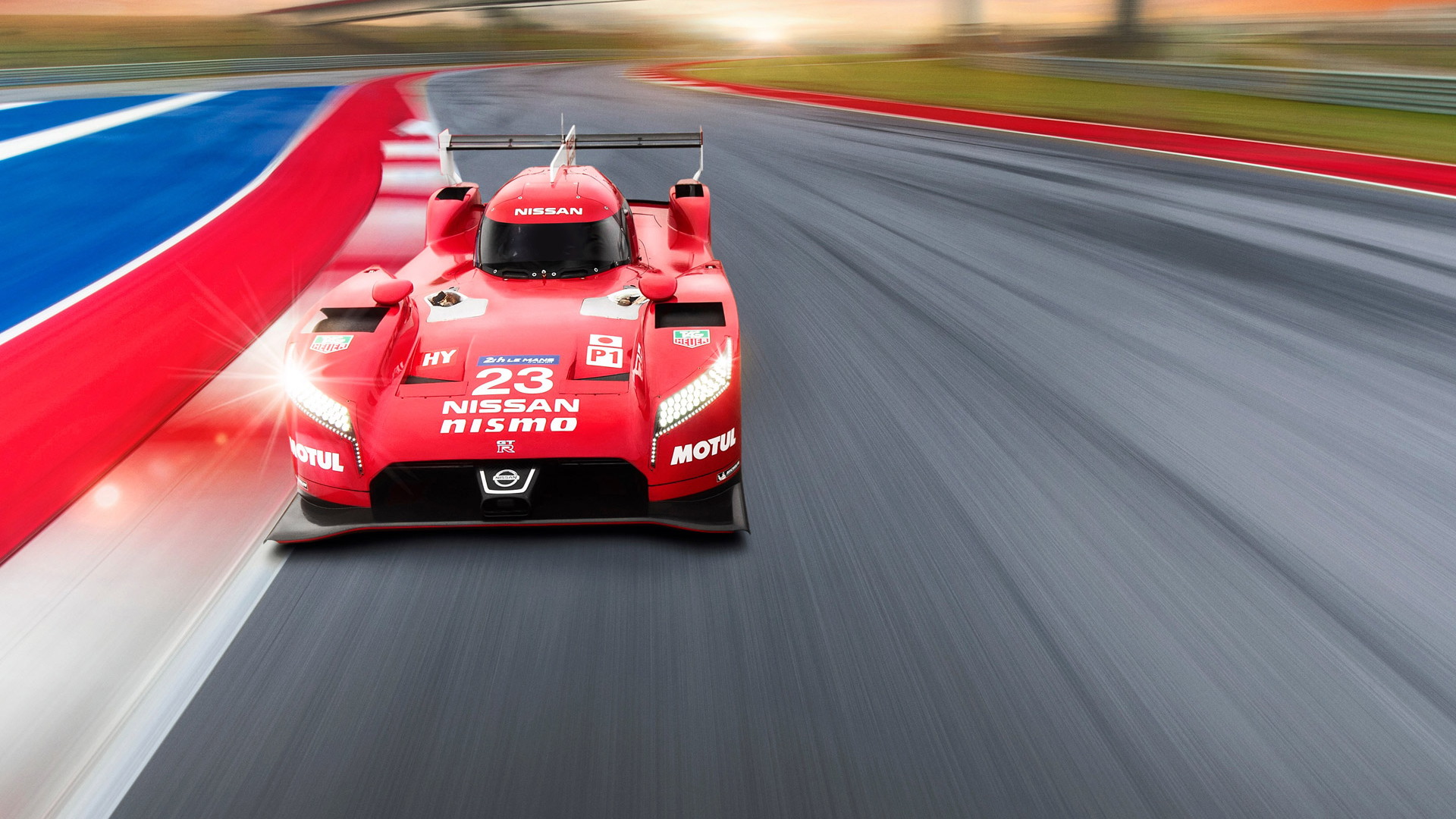 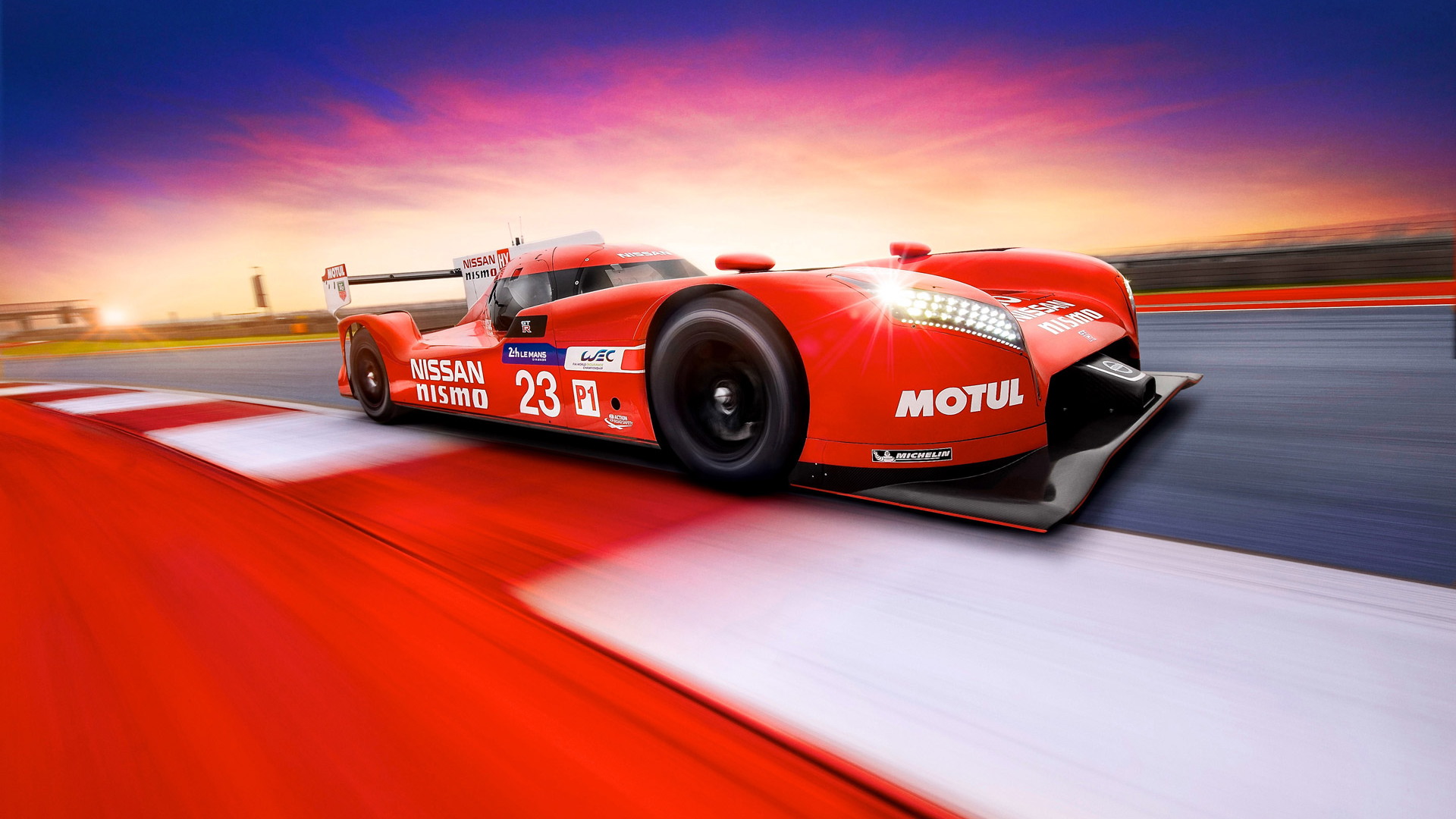 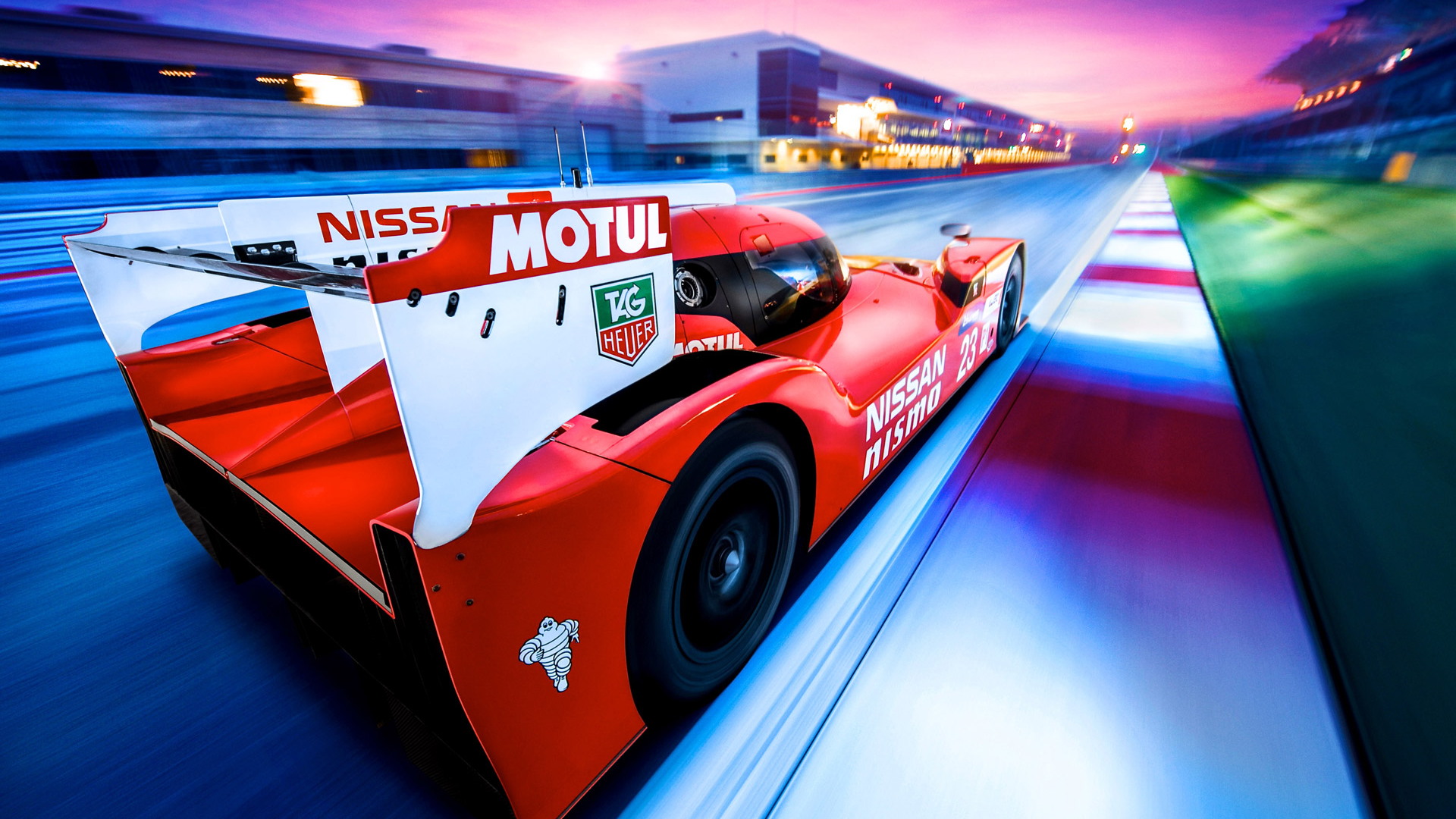 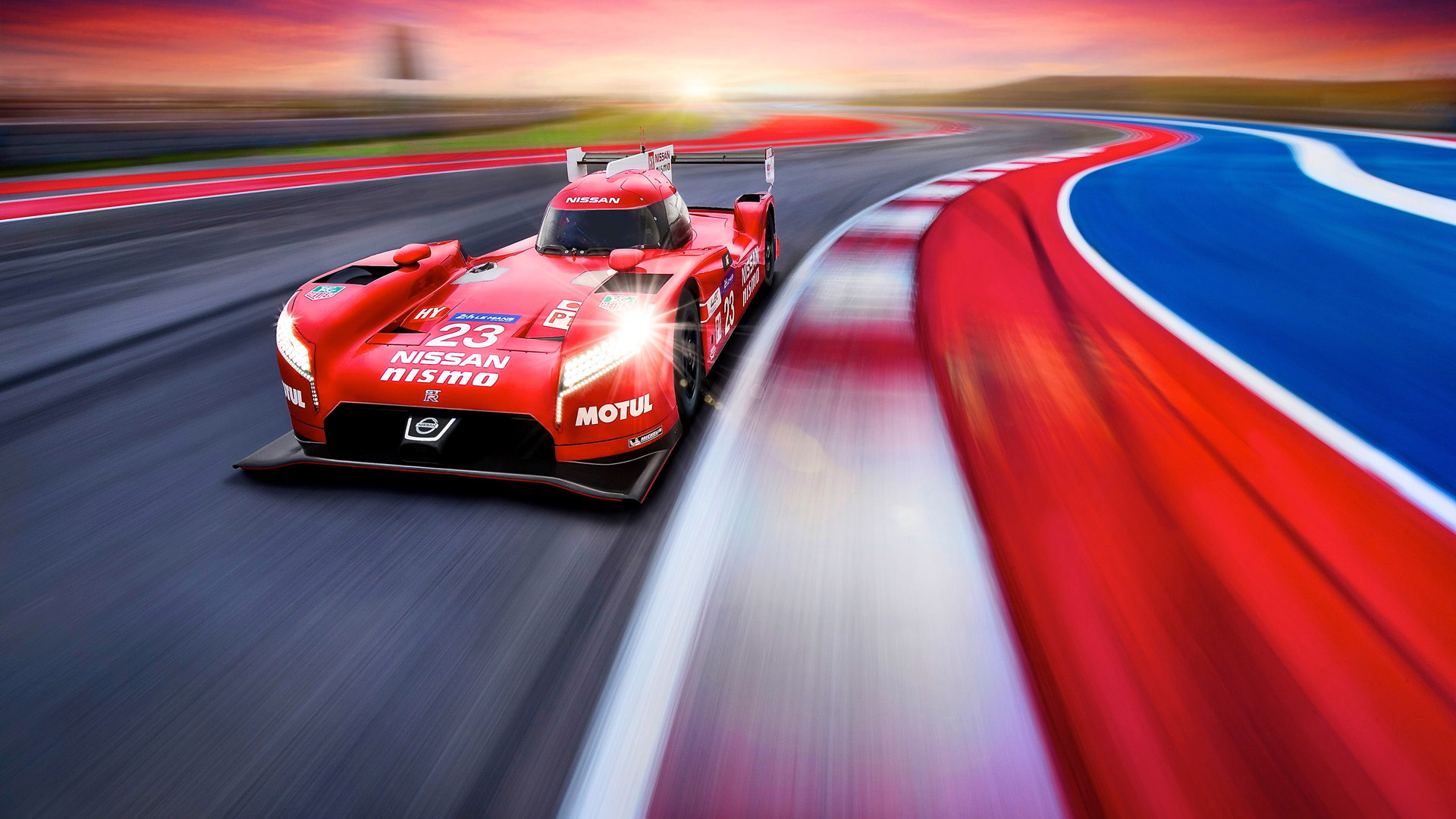 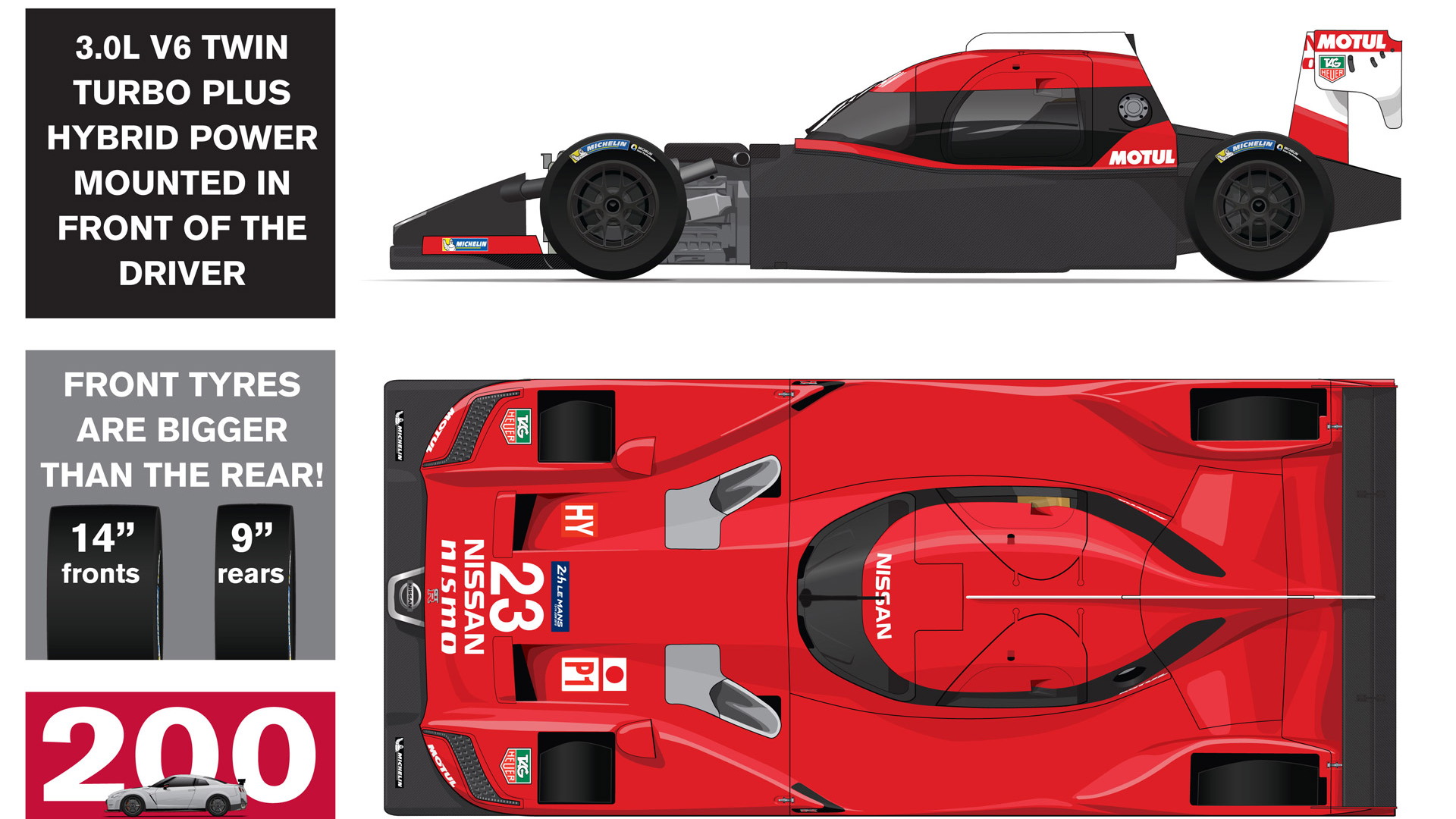 6
photos
Hot off its debut in Nissan’s Super Bowl XLIX ad, the 2015 GT-R LM NISMO LMP1-spec race car is now on its way to Chicago for the city’s annual auto show, where this year Nissan will also present a new NISMO concept.

This will be the first public appearance for the GT-R LM NISMO before it heads south for further testing ahead of the start of the 2015 World Endurance Championship, whose first race, the 6 Hours of Silverstone, gets underway in the U.K. on April 12.

A truly global effort, the GT-R LM NISMO has been created by a team of carefully selected experts in the U.S., Japan and Europe. Unlike rival LMP1-spec racers from the likes of Audi, Porsche and Toyota, the GT-R LM NISMO's main powerplant, a twin-turbocharged 3.0-liter, is mounted up front and spins the front wheels only. The engine works in conjunction with an electric drive system, which helps boost output of the vehicle to more than 1,250 horsepower!

The GT-R LM NISMO will be the centerpiece of a performance-oriented NISMO display at the Chicago Auto Show, which opens its doors to the media on February 12. Other cars on display will include the aforementioned NISMO concept as well as the 600-horsepower GT-R NISMO and the previous Sentra NISMO concept.

To see what else will be at the Chicago Auto Show, head to our dedicated hub.