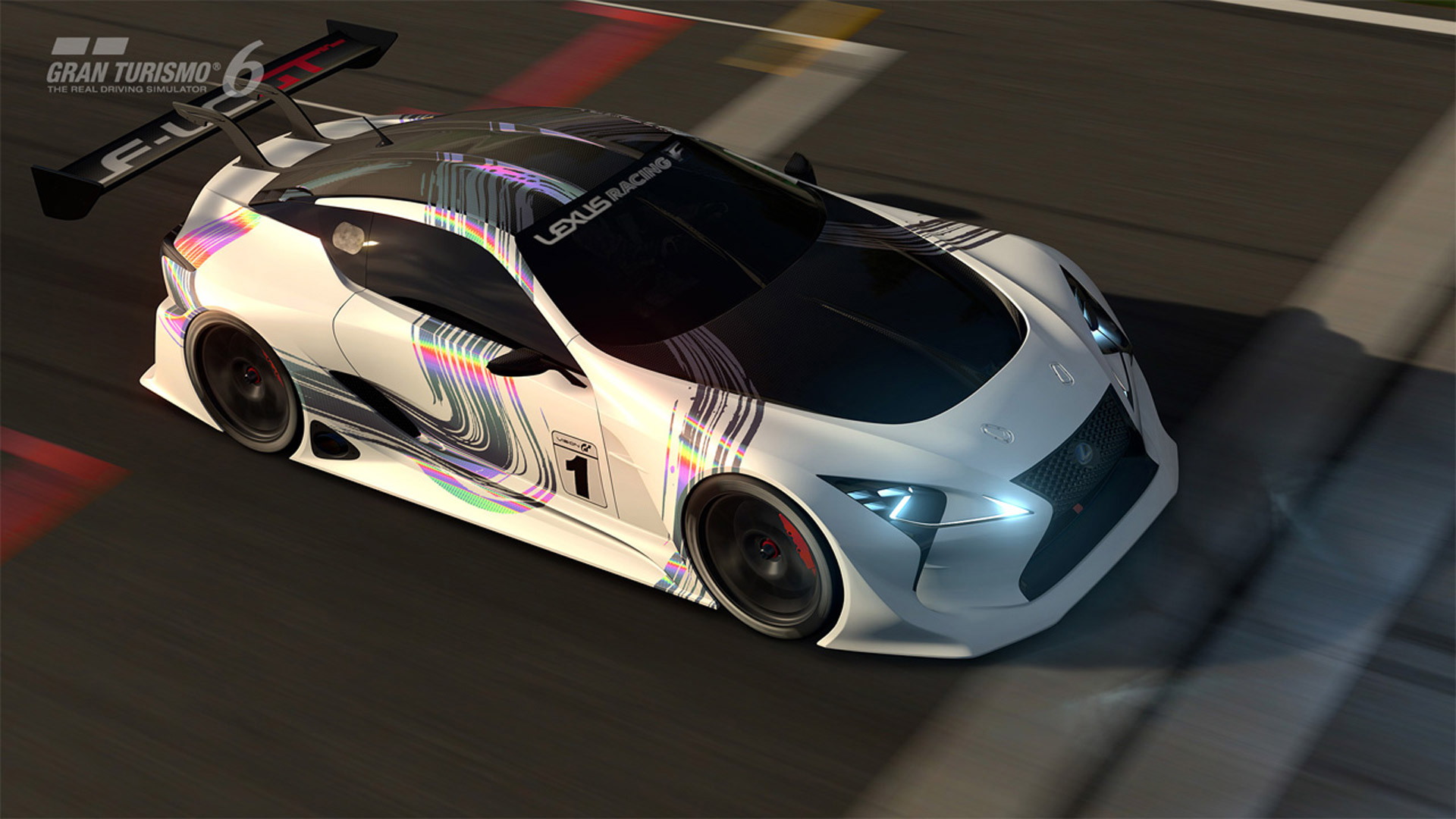 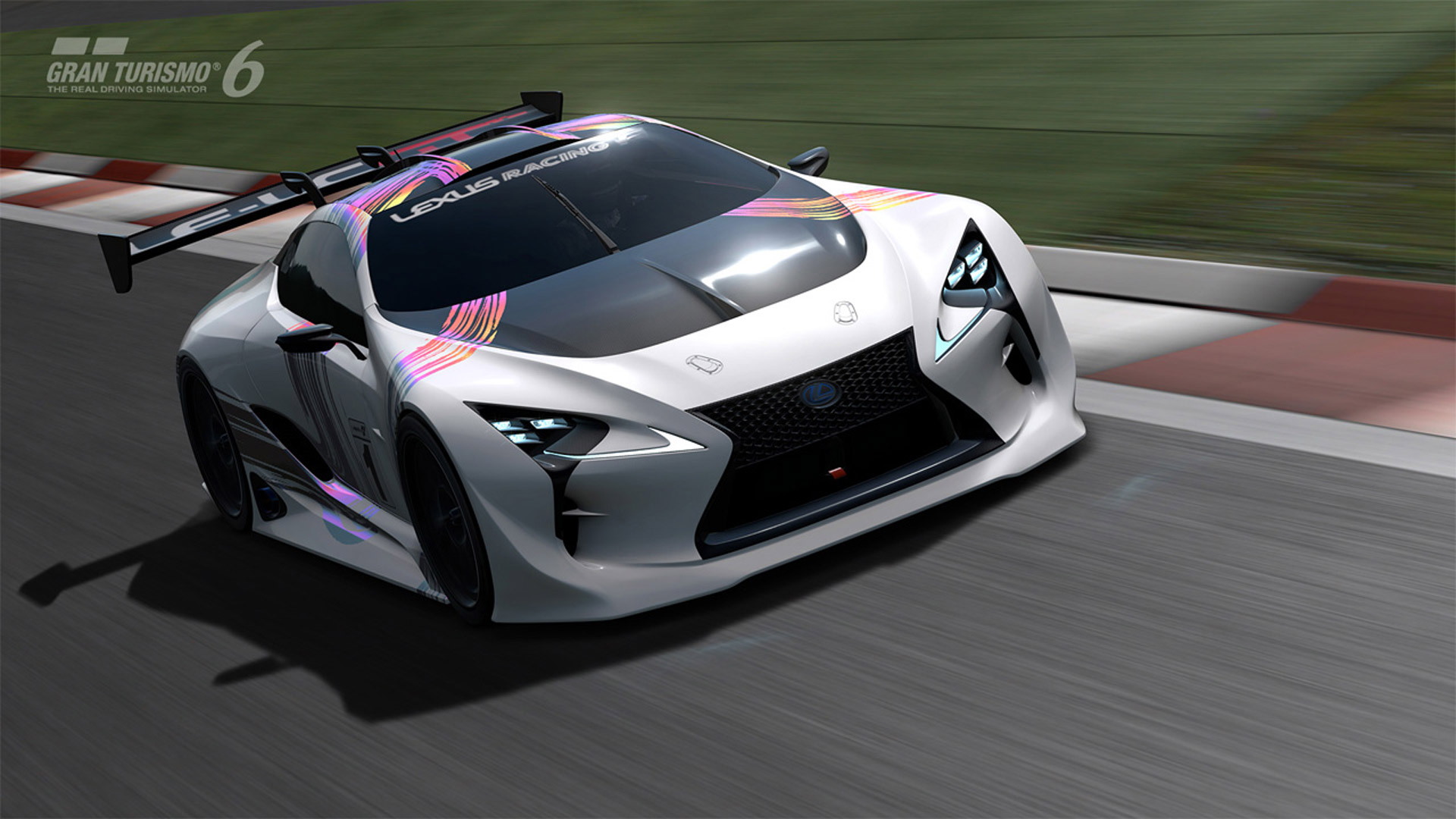 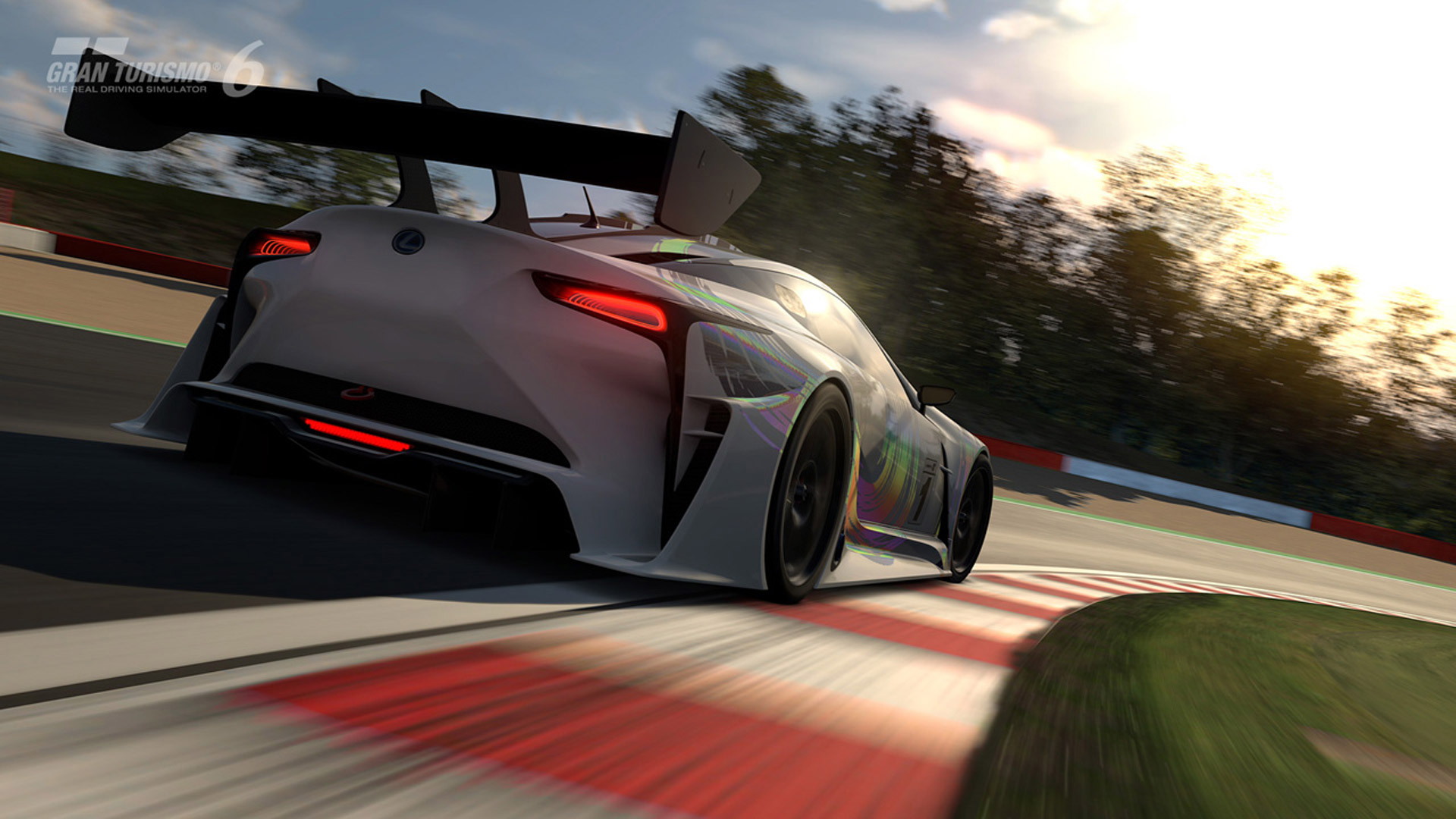 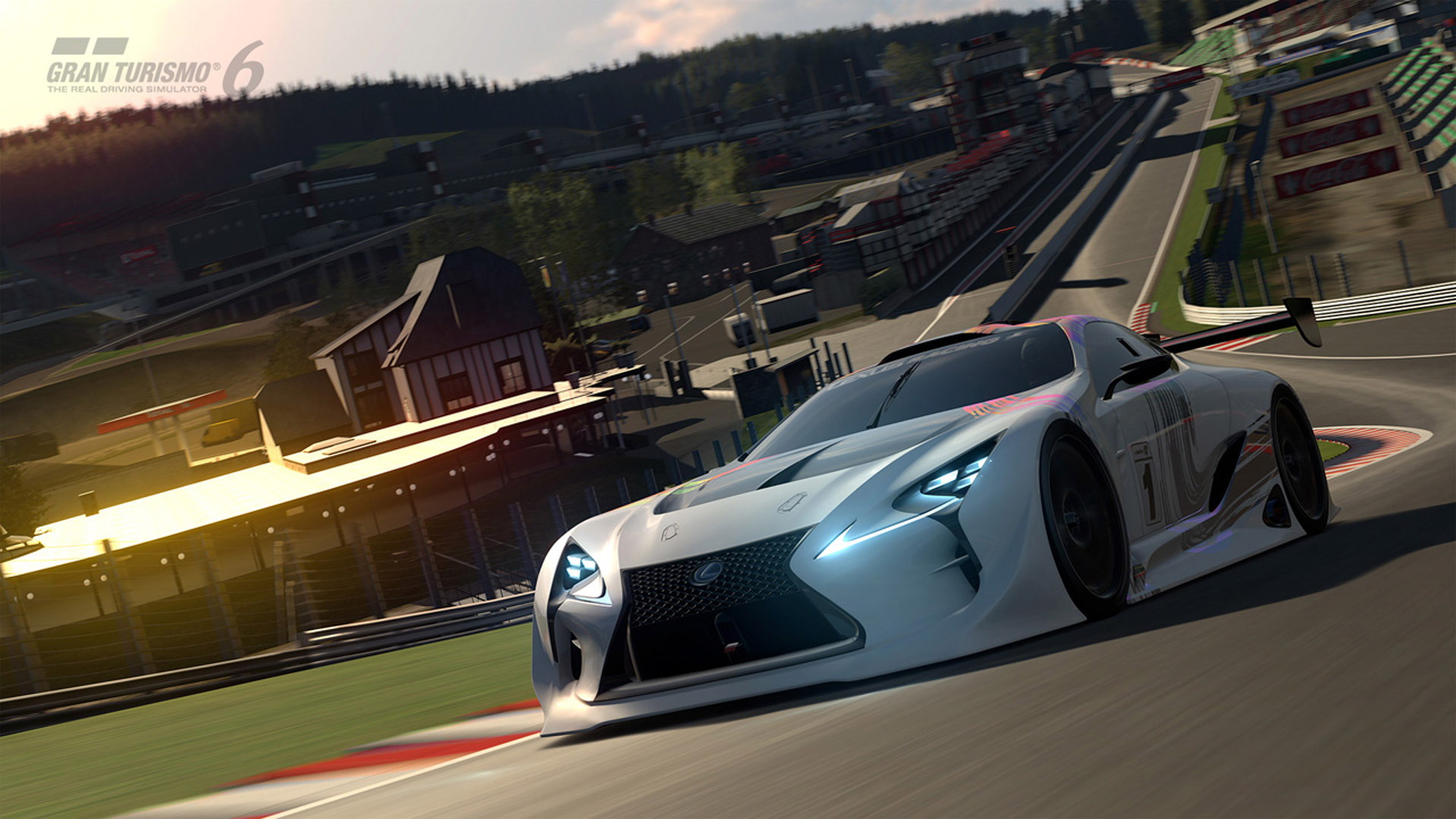 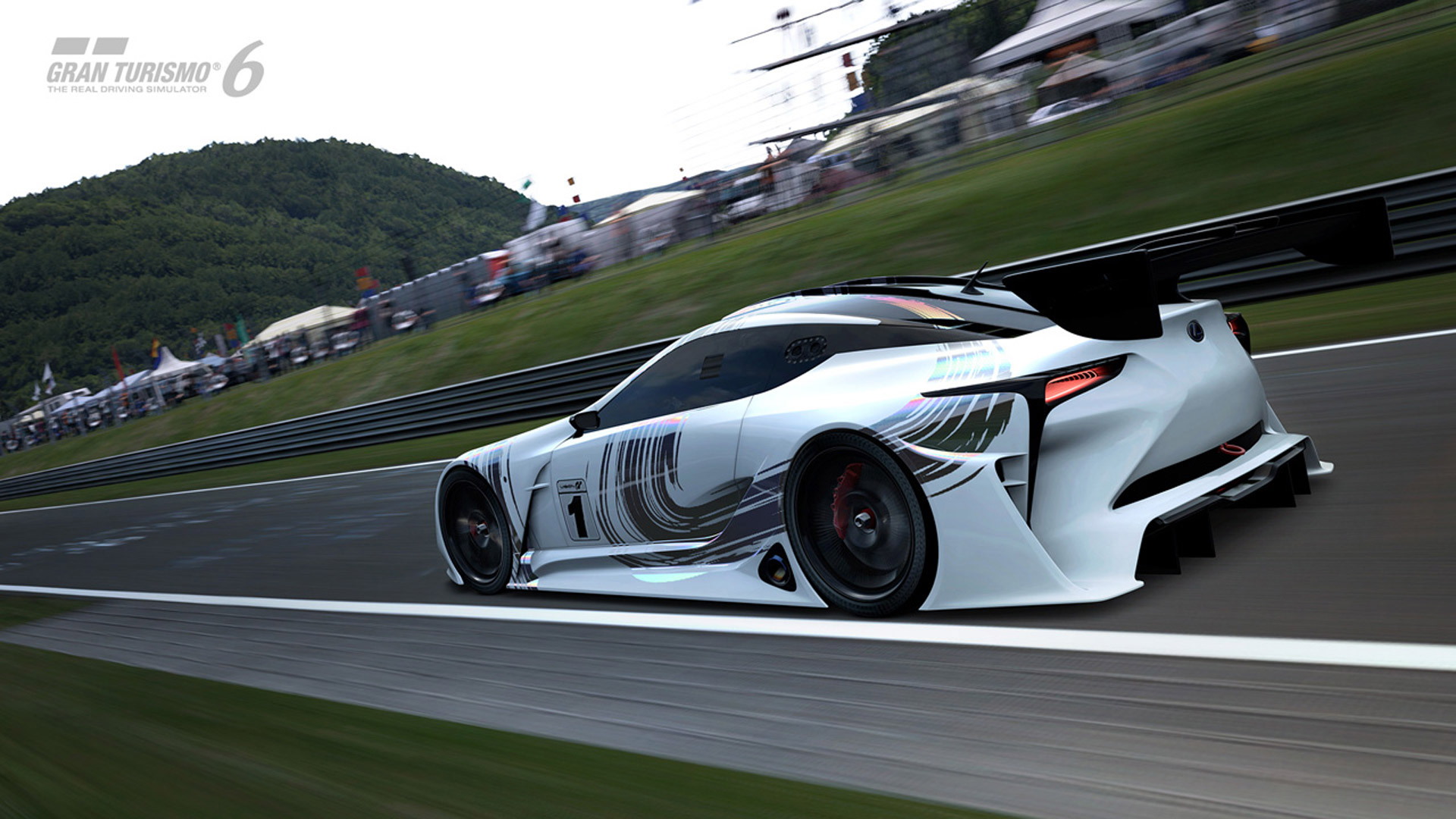 Lexus is the latest automaker to reveal a concept for the Vision Gran Turismo challenge, which celebrates the 15th anniversary of the popular Gran Turismo video game series. The challenge started last year with the words of the game’s creator Kazunori Yamauchi: "Would you be willing to design your rendition of Gran Turismo for us?"

A surprising number of automakers have stepped up to the plate, but while many of their wild concepts will never be produced a version of Lexus’ new Vision Gran Turismo concept, the LF-LC GT, is expected in showrooms soon. The LF-LC GT is essentially a racing version of the LF-LC concept we’ve been seeing since 2012 and which previews a new luxury coupe the Japanese automaker is currently working on.

The LF-LC GT looks very much like racing versions of the smaller RC coupe, such as the RC GT500 competing in Japan’s Super GT series and the new RC GT3 that will be offered this year to teams competing in GT3 competition, with Lexus even stating that the racer’s design was undertaken targeting entry in races such as the Super GT and the Nürburgring 24 Hours.

Unique elements of the LF-LC GT include a vented hood, aerodynamic body kit, side-mounted exhaust pipes, a huge rear wing, and tail-lights inspired by the afterburners of a fighter jet. There’s no word on what powers the car but the original LF-LC was said to be powered by a hybrid drivetrain developing in excess of 500 horsepower.

The LF-LC GT is planned for distribution in a free update for Gran Turismo 6, which will be downloadable in the spring. As for the new luxury coupe the LF-LC previews, the car is thought to be adopting the LC badge and coming onto the market late next year in LC 500 and LC 500h trim. Key rivals will include the Mercedes-Benz S-Class Coupe and Maserati GranTurismo.

See some of the other concepts penned for the Vision Gran Turismo challenge at this link.