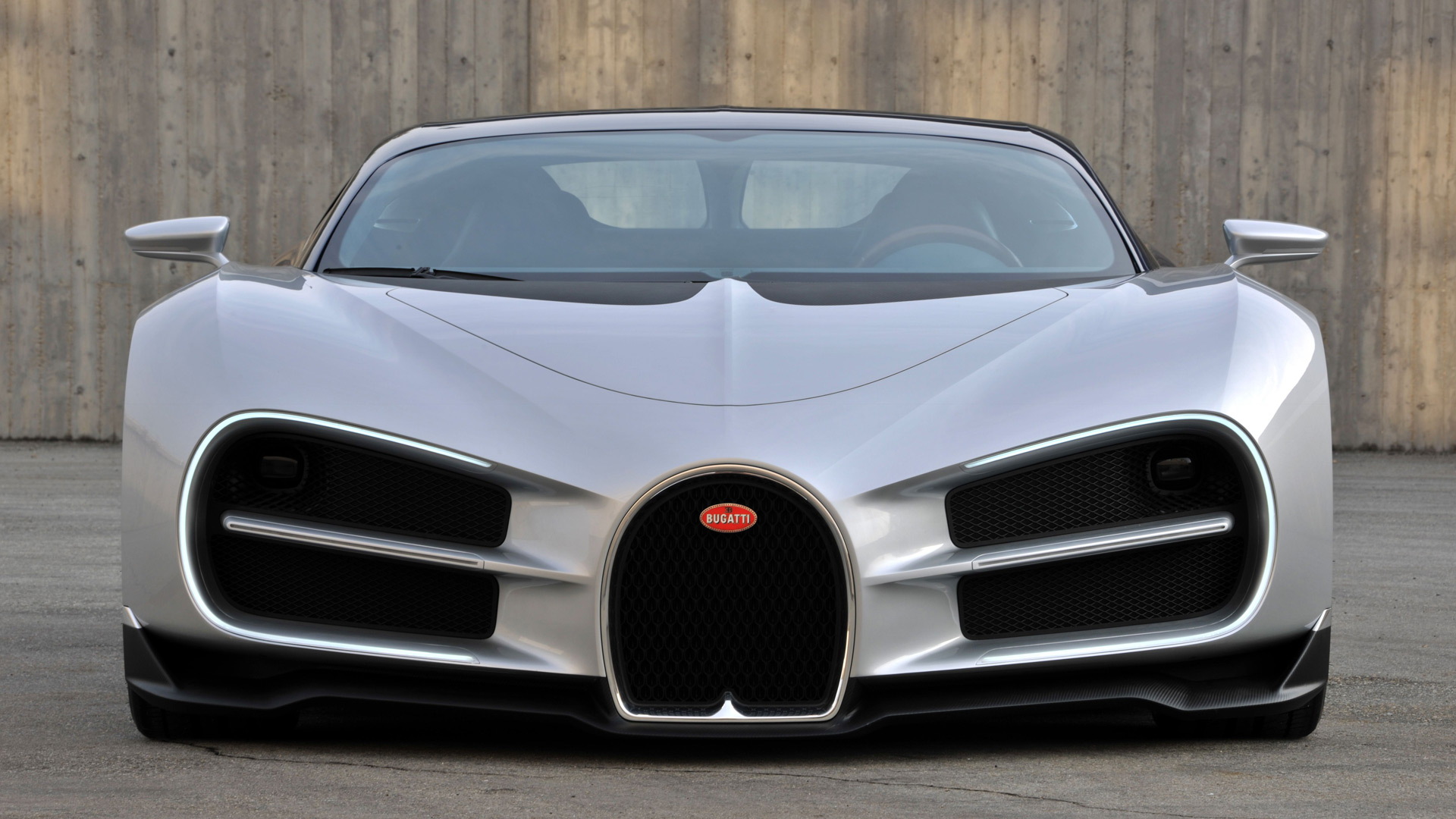 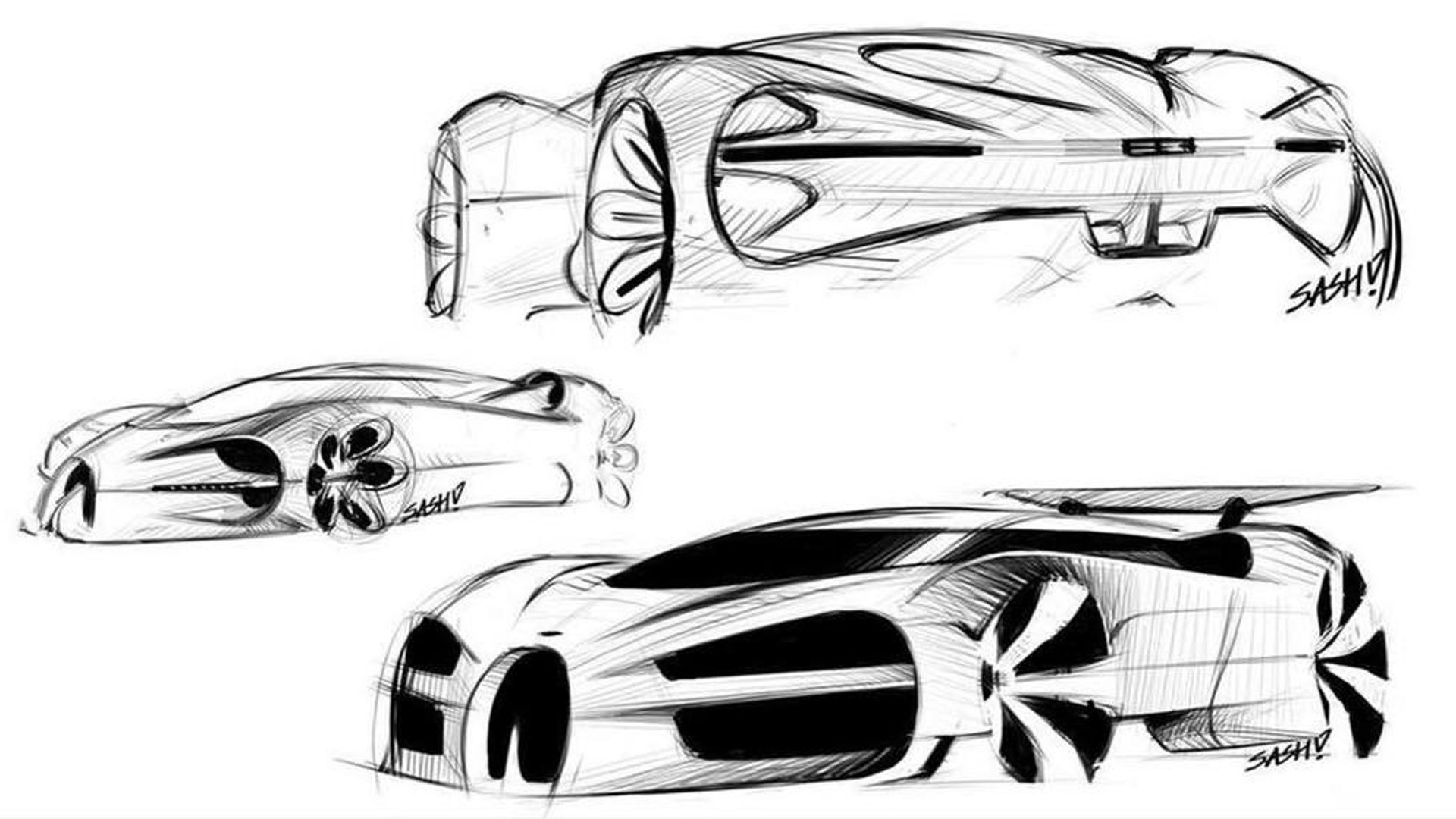 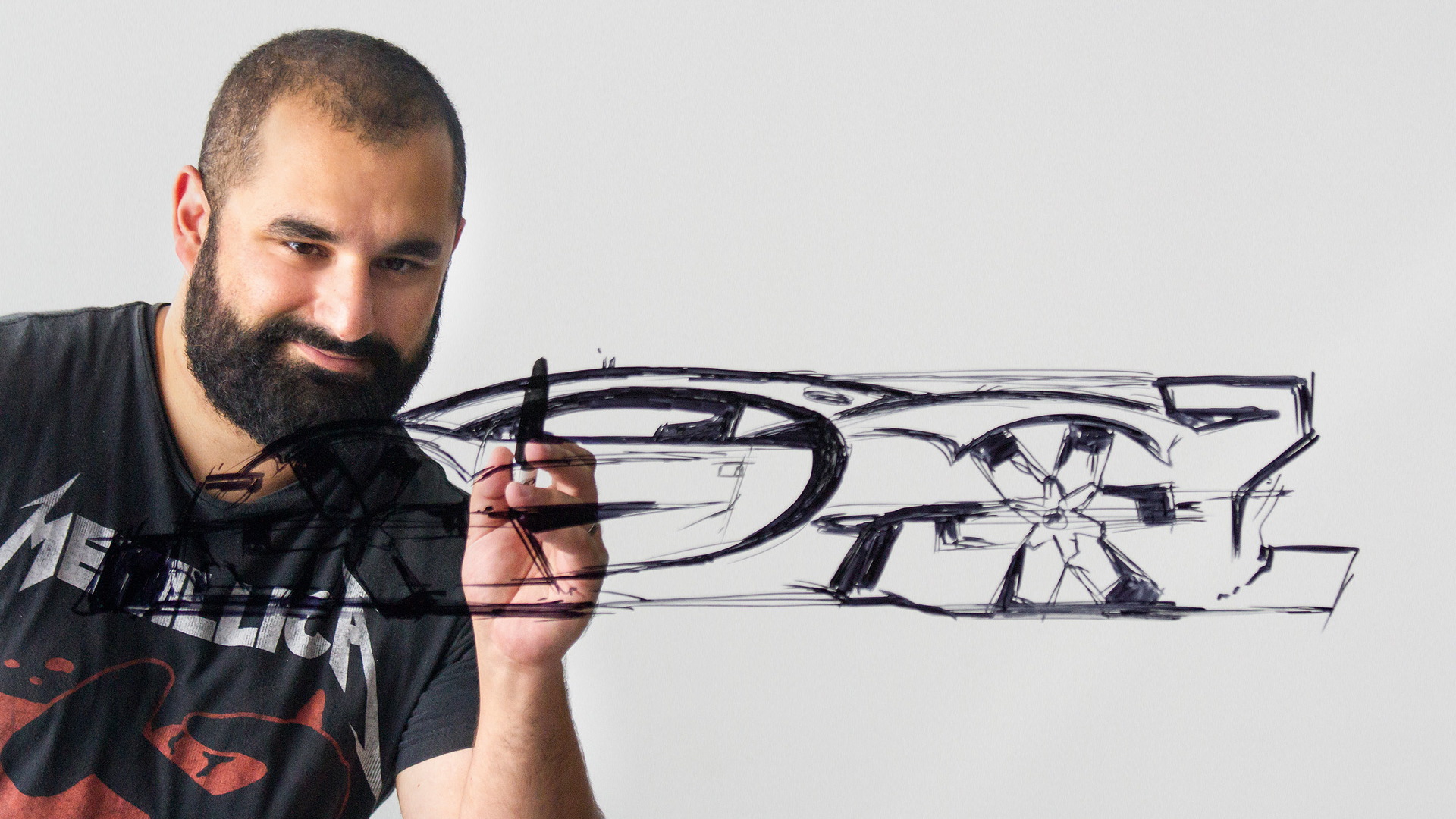 The design of Bugatti’s new Chiron was met with almost universal praise at its unveiling at the 2016 Geneva Motor Show.

But it was just one of several proposals, and others, such as this one from Bugatti designer Sasha Selipanov, show that the 1,480-horsepower hypercar could have taken on a very different look.

While much of the design of the Chiron was dictated by aerodynamics, as well as cooling capability for the monster quad-turbocharged 8.0-liter W-16, CNET has learned that Bugatti was open to various concepts for the front section and that Selipanov’s futuristic design was under consideration.

In the early stage of development, the Volkswagen Group asked its designers to submit proposals for the Chiron and Selipanov’s design was the one that was picked. He then joined the small design team lead by Bugatti design boss Achim Anscheidt to work on the Chiron, though senior management requested the radical design be toned down a little.

It also turns out that the team originally designed the car to be devoid of side mirrors to aid aerodynamics. Unfortunately the proposed camera-based replacements still aren't allowed on production cars, although that may soon change.

Deliveries of the Chiron are scheduled to start this year. Production will be capped at 500 units and the starting price on one of these beauties is a cool €2.4 million (approximately $2.6 million). An attempt on the Bugatti Veyron Super Sport's 267.8 mph production car land speed record won’t happen until 2018, though.