Sasha Selipanov, who was tasked to help design the Bugatti Chiron after one of his initial proposals won an internal design competition at the VW Group, is joining Genesis as the head of the brand’s new Global Genesis Advanced Studio, which will be located in Europe.

At Bugatti, Selipanov was in charge of exterior design and the creative department. He was responsible for the exteriors of both the Chiron and Bugatti’s Vision Gran Turismo concept, and his influence can also be seen in the Lamborghini Huracán. 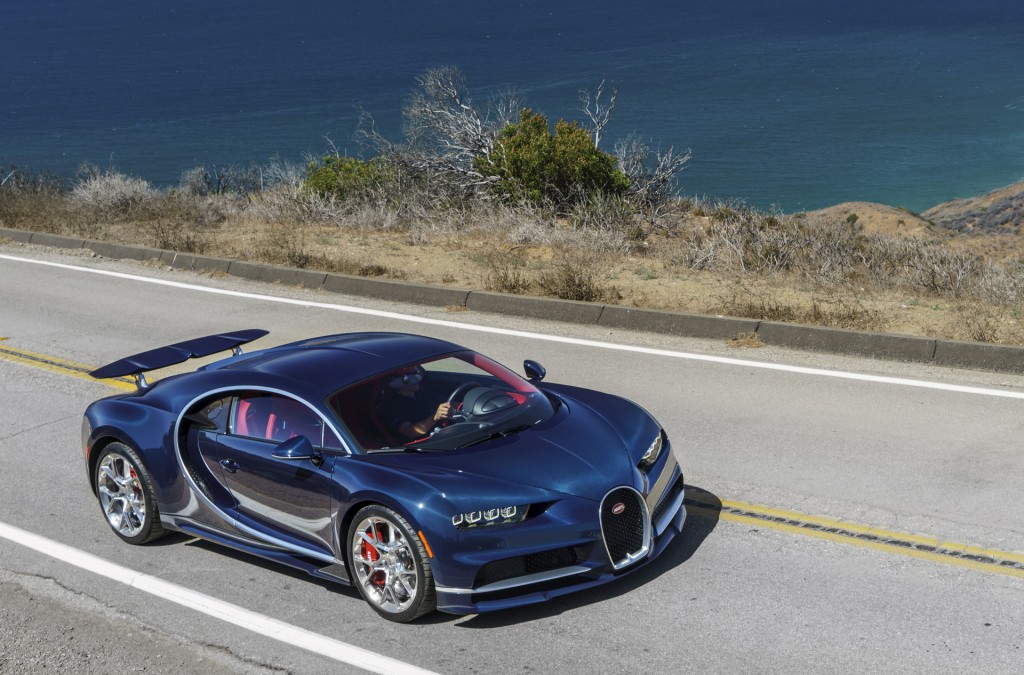 Selipanov earned his bachelor’s degree in transportation design at the Art Center College of Design in California in 2005. After graduation, he joined VW’s design center in Potsdam, Germany.

The 33-year-old starts his new role in January 2017 and will report to Genesis design boss Luc Donckerwolke. Like Selipanov, Donckerwolke left the VW Group to work at Genesis. Prior to joining the Korean brand in 2015, Donckerwolke had senior design roles at Bentley, Lamborghini and SEAT.

Genesis in 2016 also hired Sang Yup Lee, whose previous role was as head of exterior design at Bentley. Lee has also worked for the likes of General Motors Company [NYSE:GM], Pininfarina and Porsche. 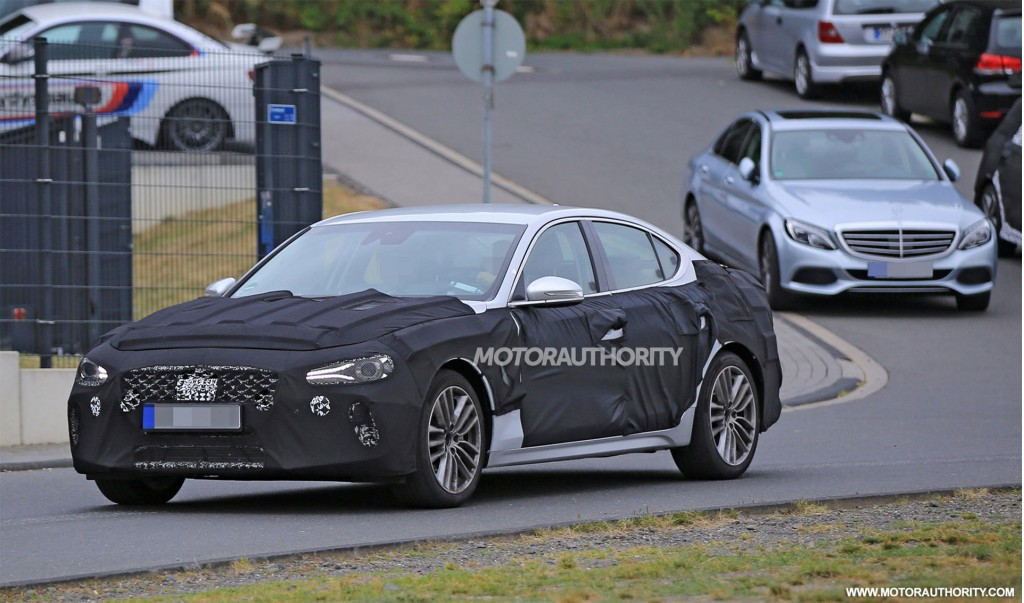 Soon-to-be-retiring Hyundai design boss Peter Schreyer also joined the Korean automaker from the Volkswagen Group. He is famous for his work on the original Audi TT sports car.

Genesis, which describes itself as a design-focused brand, says the hiring of such talented designers is not only based upon each individual’s creativity but also their expertise in innovative design processes.

Genesis was only formally launched in 2015. The brand plans six individual vehicle lines by the end of 2020, the first two of which are the G90 and G80 sedans. In 2017 we’ll see a G70 sedan (shown above) after which the brand will introduce two SUVs and a coupe.