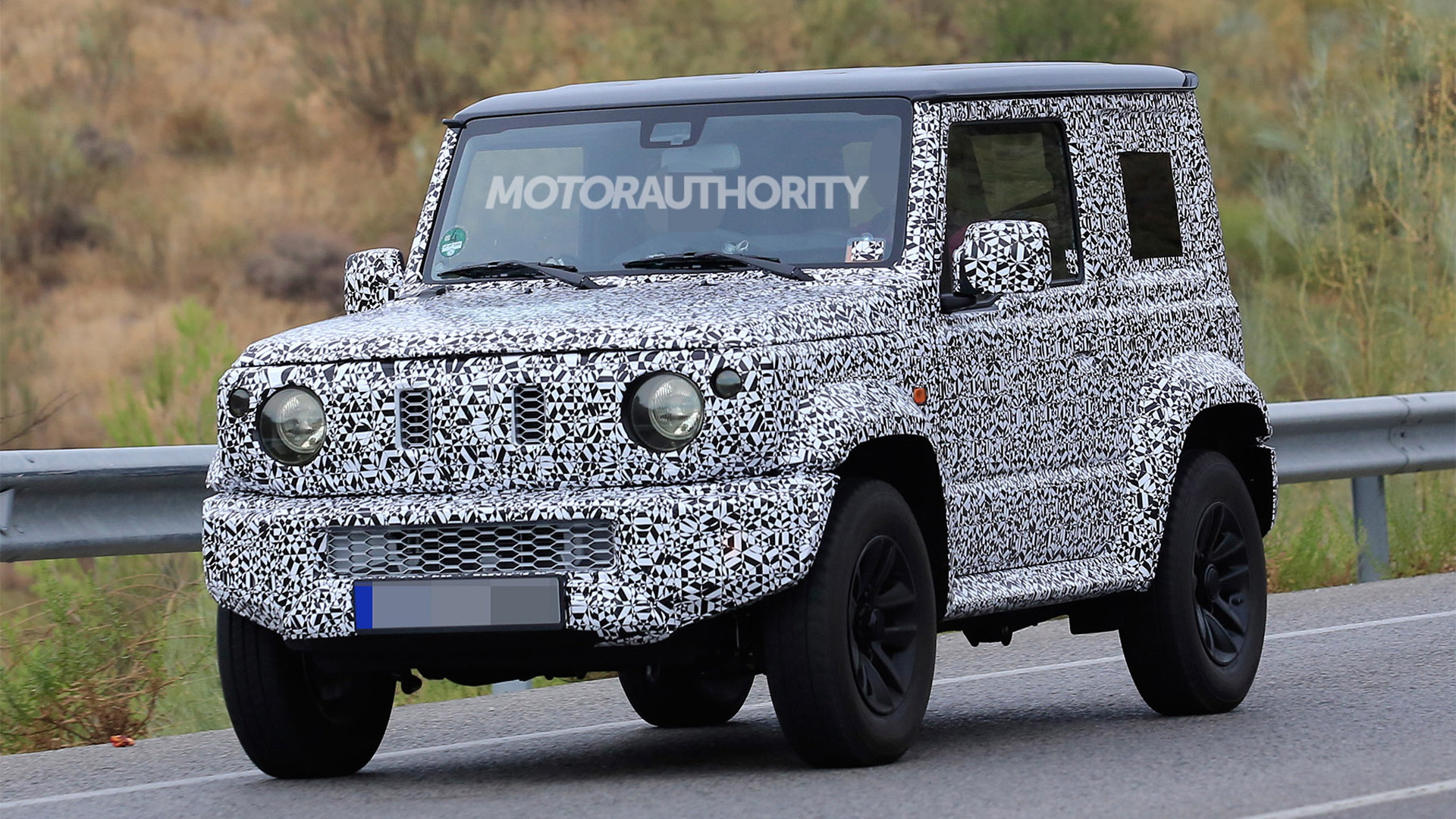 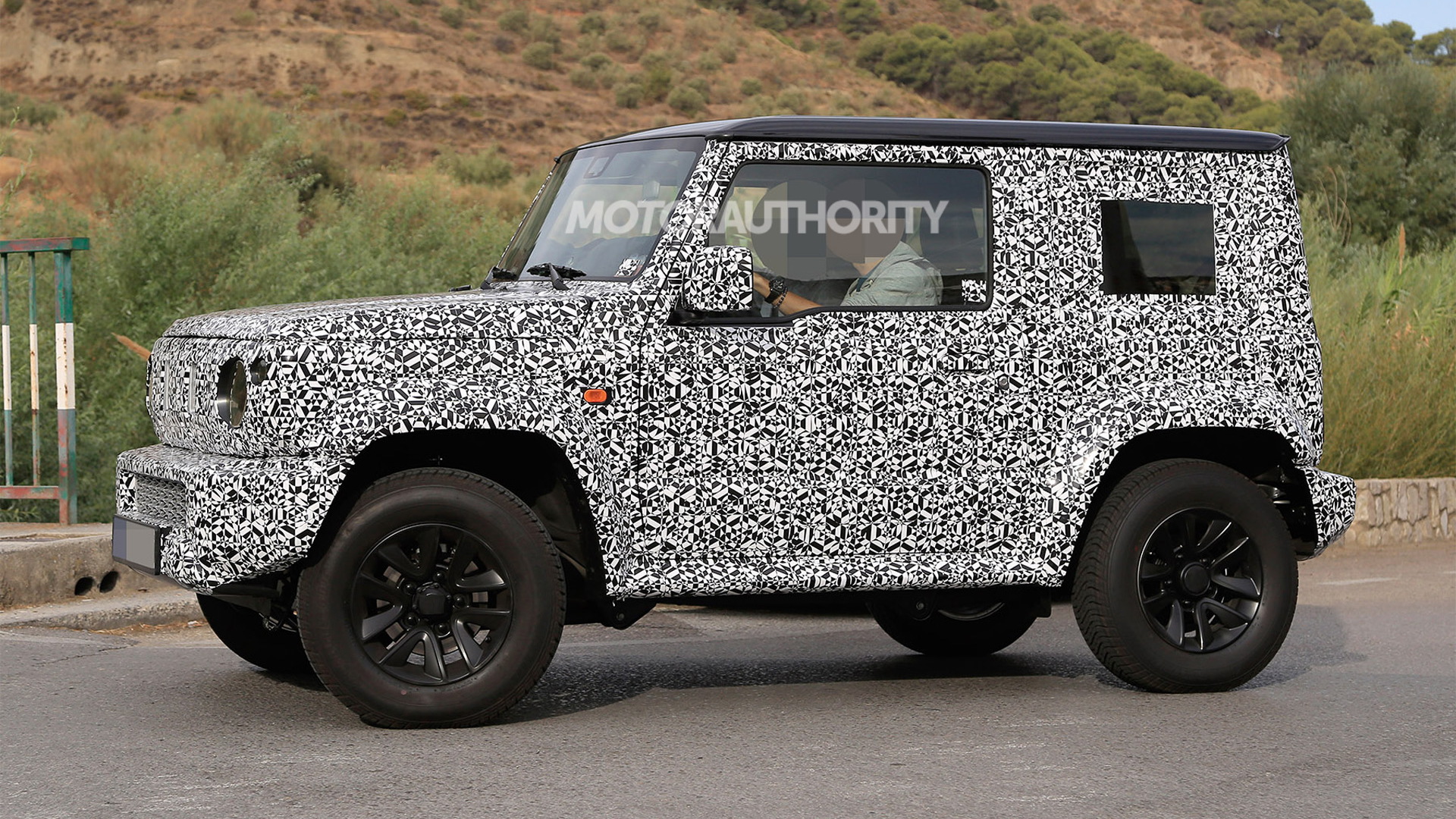 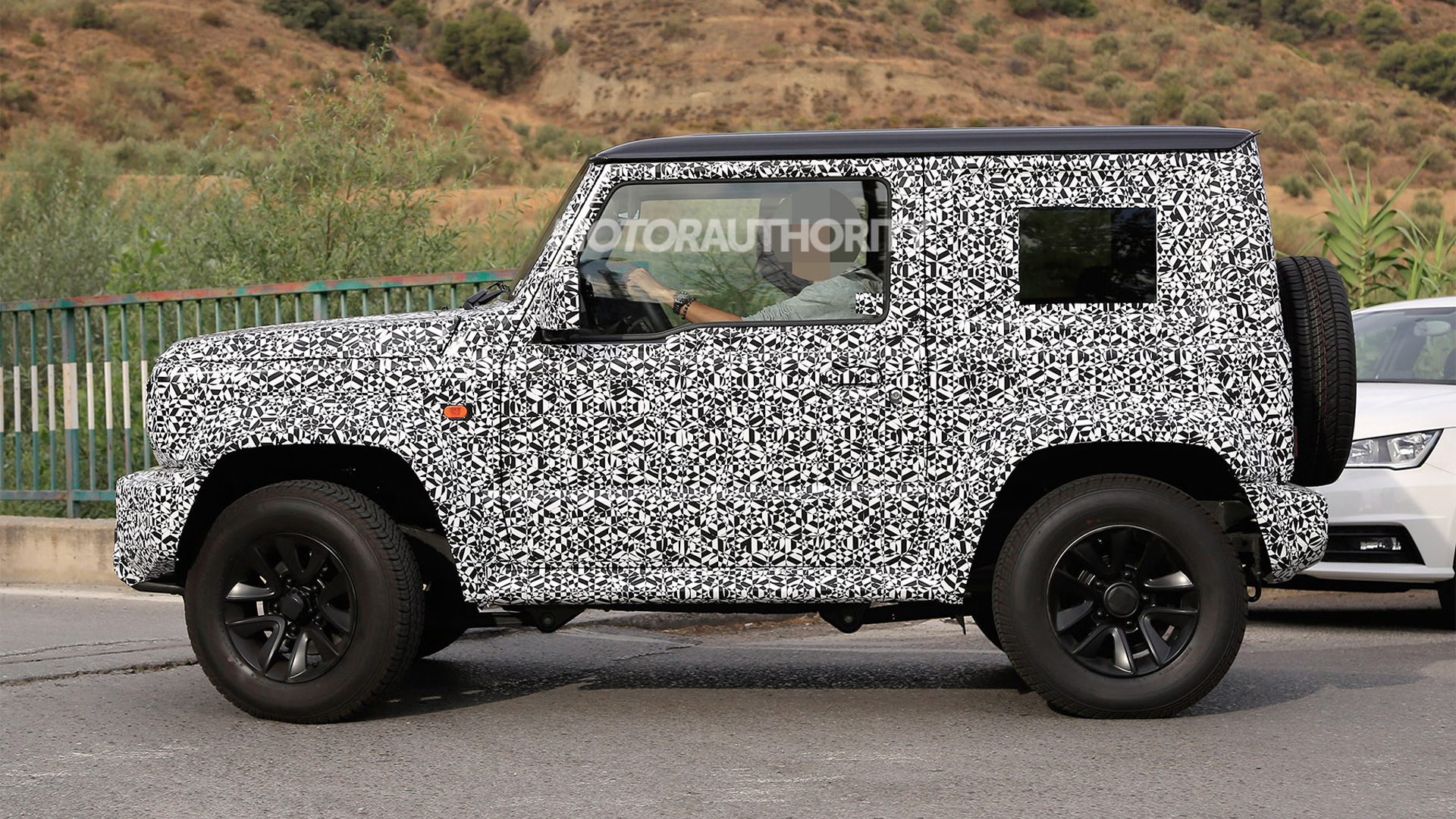 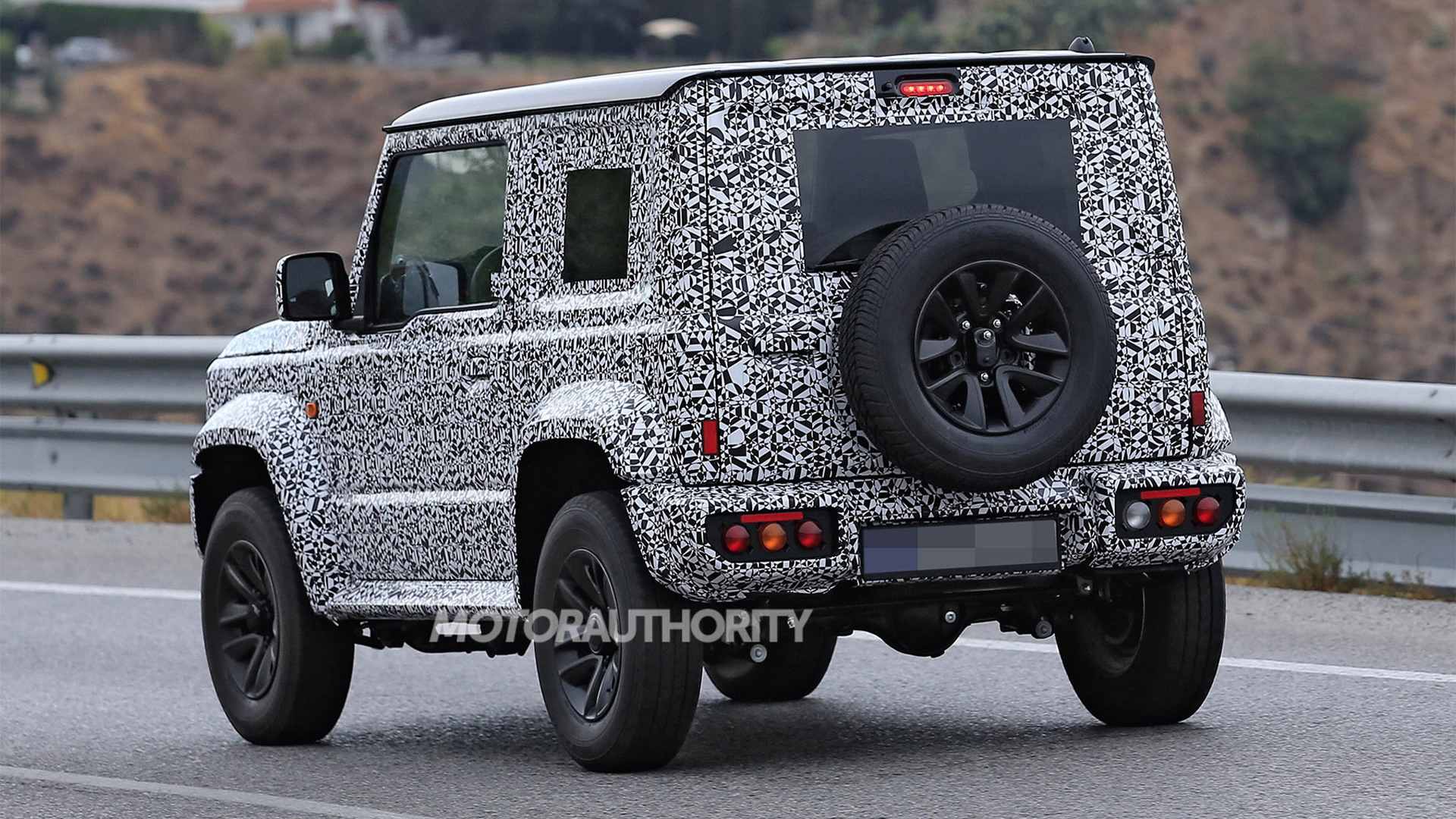 It’s been rumored for years that Mercedes-Benz is looking to introduce a pint-sized version of its G-Class, and soon we may just see such a vehicle.

However, it seems Suzuki will beat Mercedes to the punch. The Japanese automaker is working on a redesign for its Jimny and the next-generation model is looking very much like a G-Class that’s shrunk in the wash.

But before you start ragging on Suzuki’s designers for copying the G-Class, note that the boxy lines and round headlights are influenced by the original Suzuki Jimny which predates the G-Class.

The redesign represents the fourth generation of Suzuki’s subcompact SUV. The current third-gen model, introduced at the 1997 Tokyo Motor Show, is seen in some of the shots and shows just how much boxier, funkier and deliciously retro the new model will be.

The mechanical package remains a mystery but like in previous generations the new Jimny should ride on a body-on-frame platform and offer the choice of 2- and 4-wheel-drive. A potential powertrain is the new 1.4-liter turbocharged engine debuting in the 2018 Suzuki Swift Sport. It produces nearly 140 horsepower and 170 pound-feet of torque.

Look for a debut of the new Jimny in the coming months—October's 2017 Tokyo Motor Show is a strong possibility. Sadly, with Suzuki having exited the United States in 2012, we won’t be seeing the new Jimny on local shores.