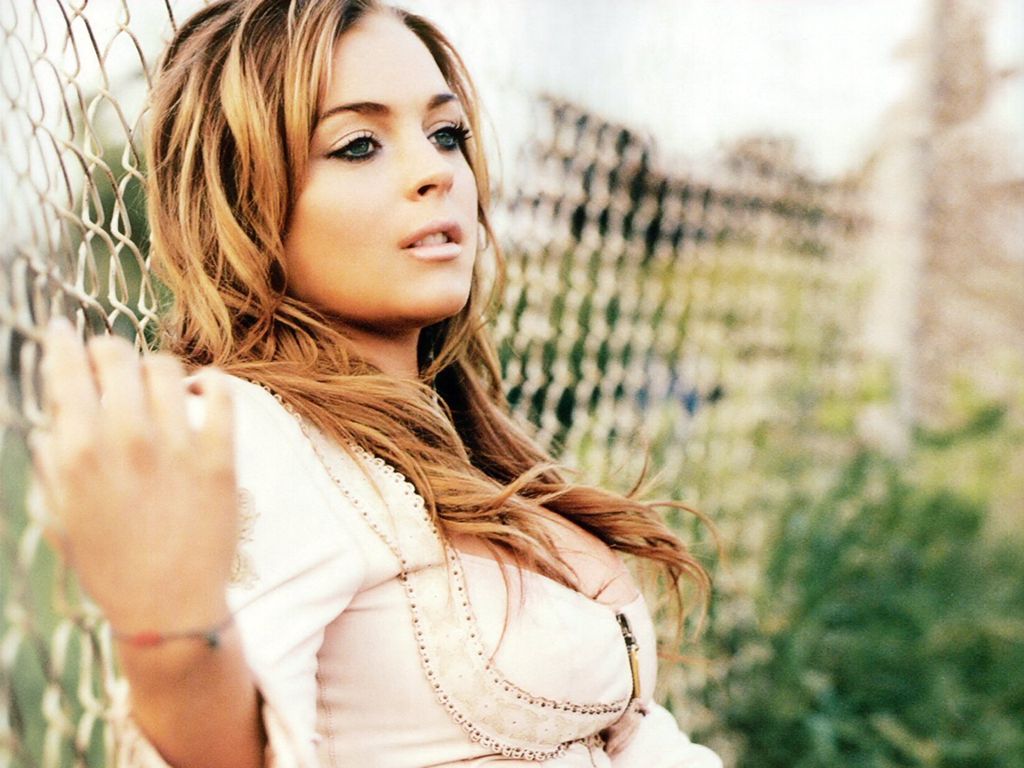 There are many things to note about the photo linked below:

2)  LiLo is wearing a bikini and heels the same way that other people would wear a dress and heels. Or jeans and and heels. Or a skirt and heels. Or basically anything that IS NOT A BIKINI AND HEELS. (Or at least not hooker heels. Lerd.) You know who else wears swimwear and heels? Pamela Anderson. Lady Cottontail here might wanna steer clear of that cabbage patch altogether.

3)  LiLo appears to have bought that swimsuit while  shopping with George Lucas. Which either says dubious things about Mr. Lucas' next film or creepy things about LiLo's love life (which, in turn, would say terrible things about her ex-bunkmate, Sam Ronson).

4)  LiLo's ass does not look quite as we'd imagined/hoped.

5)  LiLo's ass is sliding into a Suzuki Jimmy, which is a far cry from the Mercedes-Benz CL we've seen her shuttled in before, or SamRo's snazzy Porsche 911 Targa 4. But when in St. Barts, we suppose you ought to do as the Bartholomeians. (That's do AS them, Linds. Not DO them. Well, not all of them. Surely you've got to get back to the States and work on...well, you know, something.)