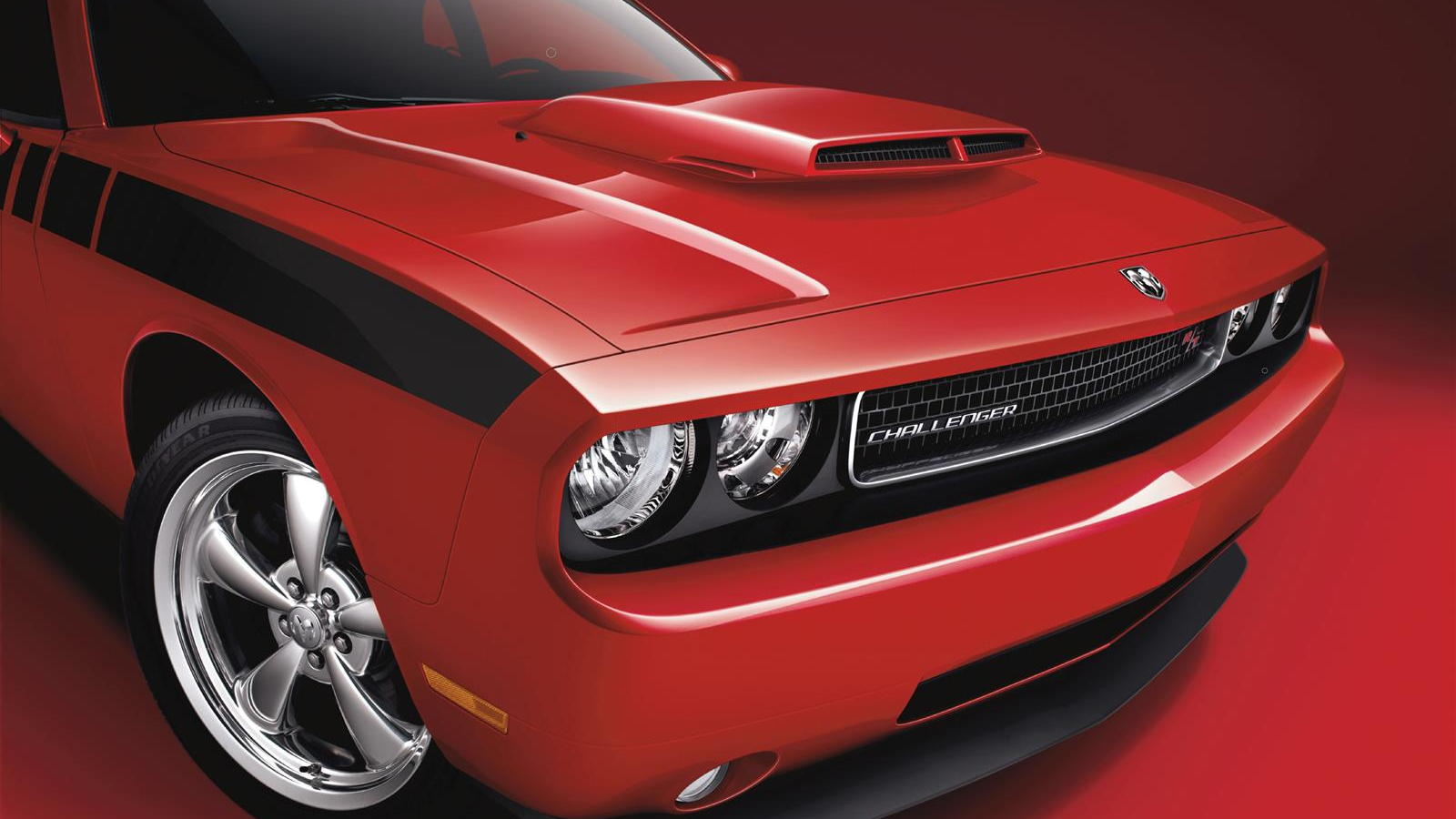 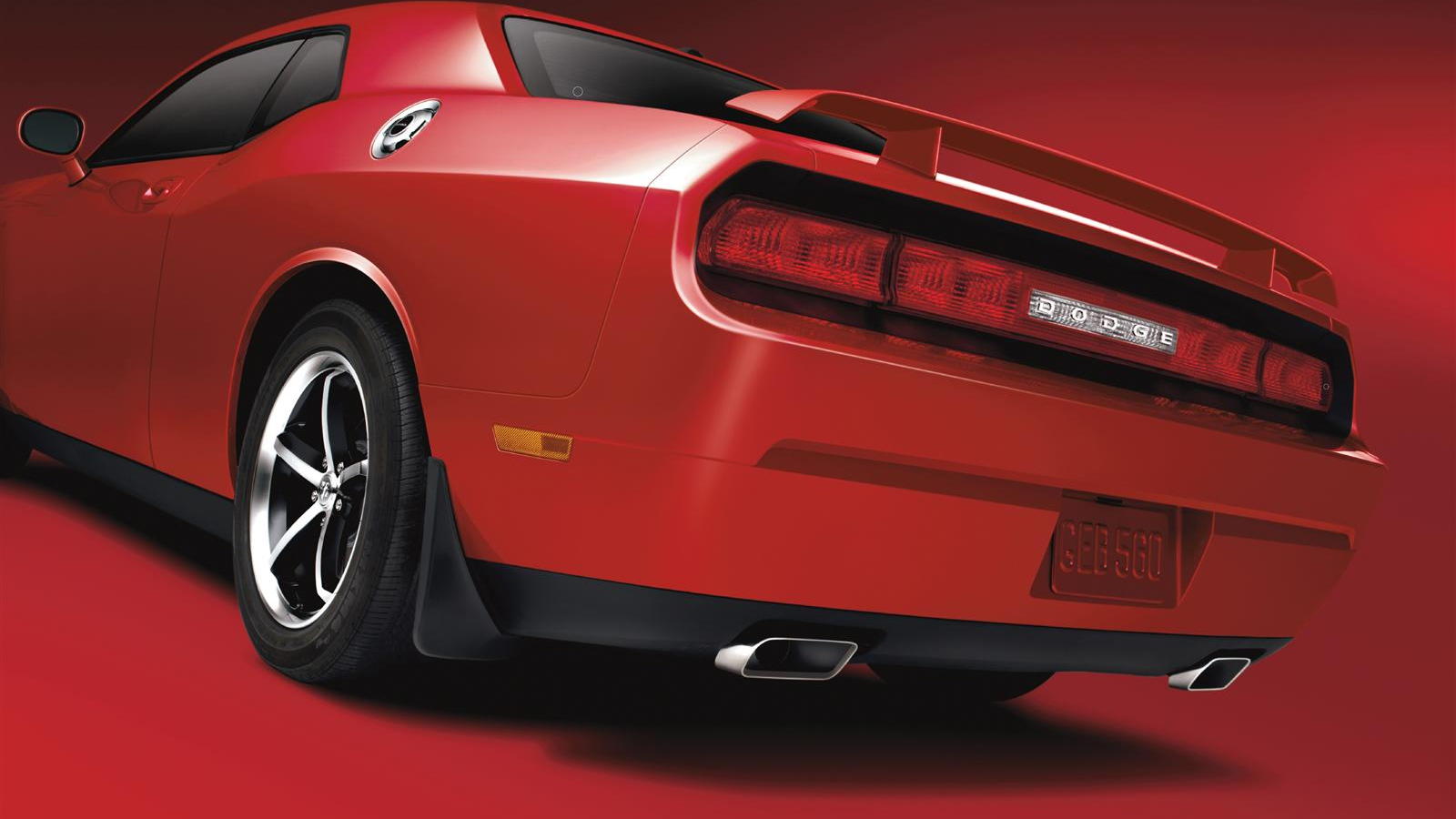 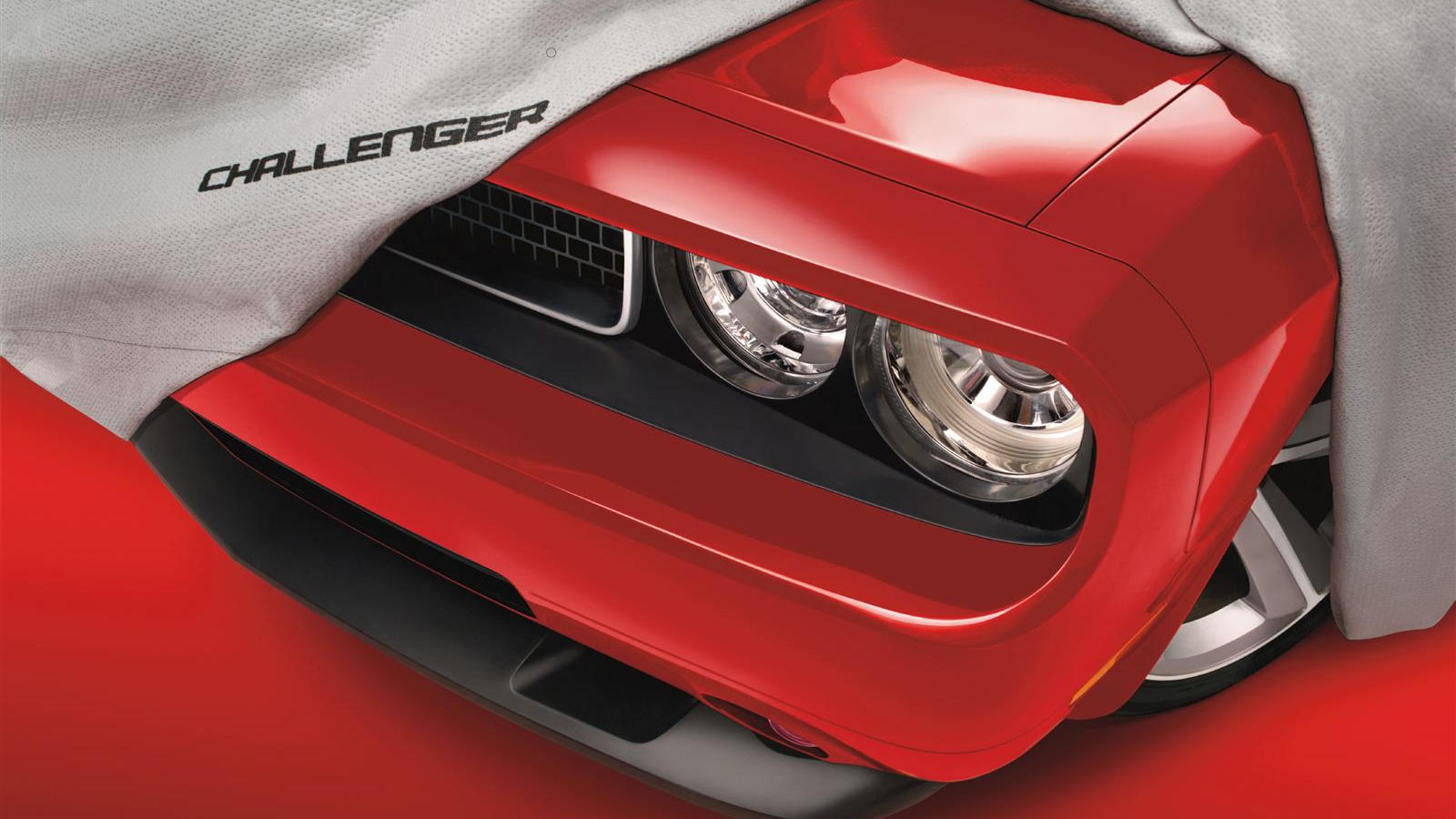 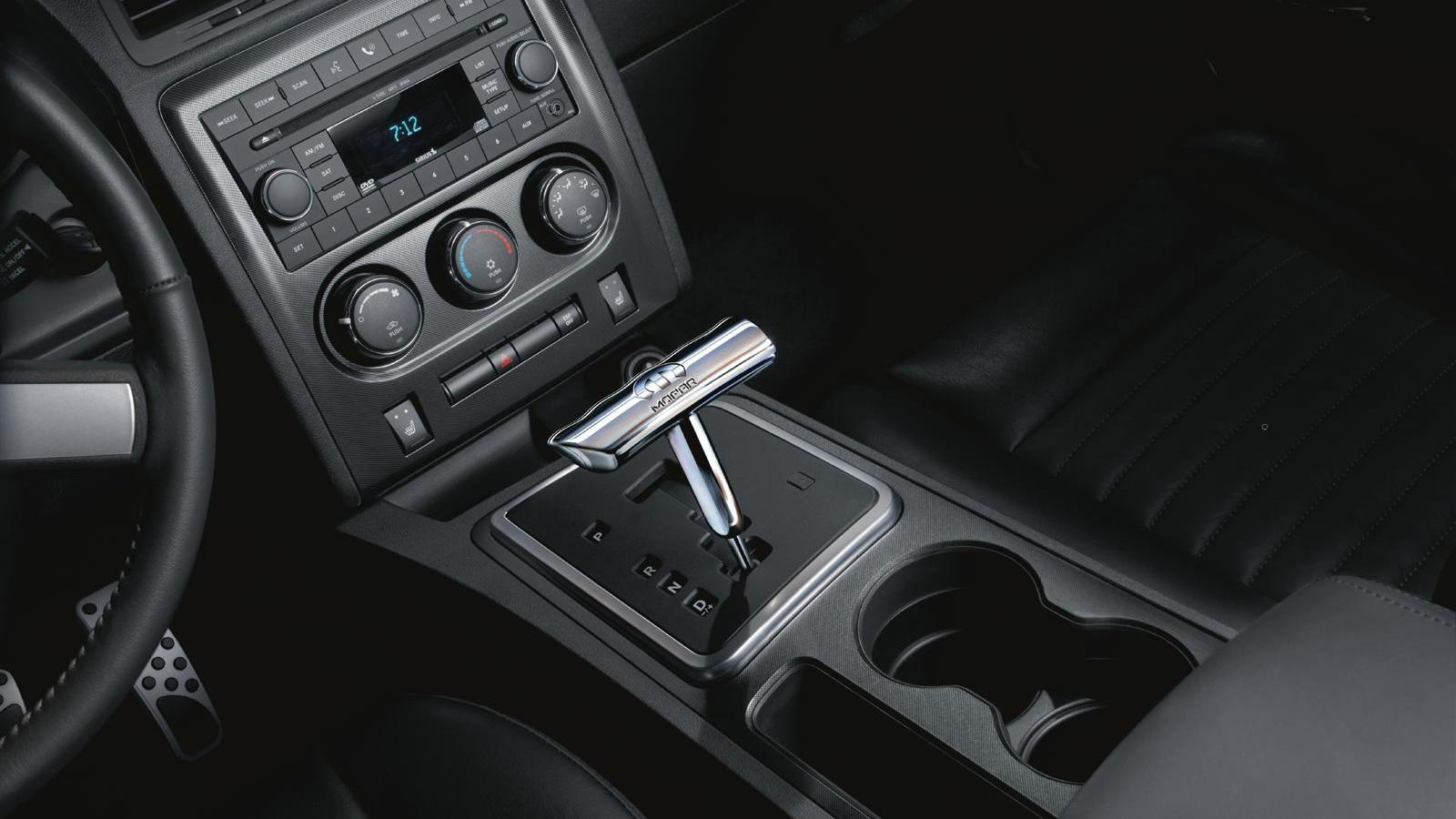 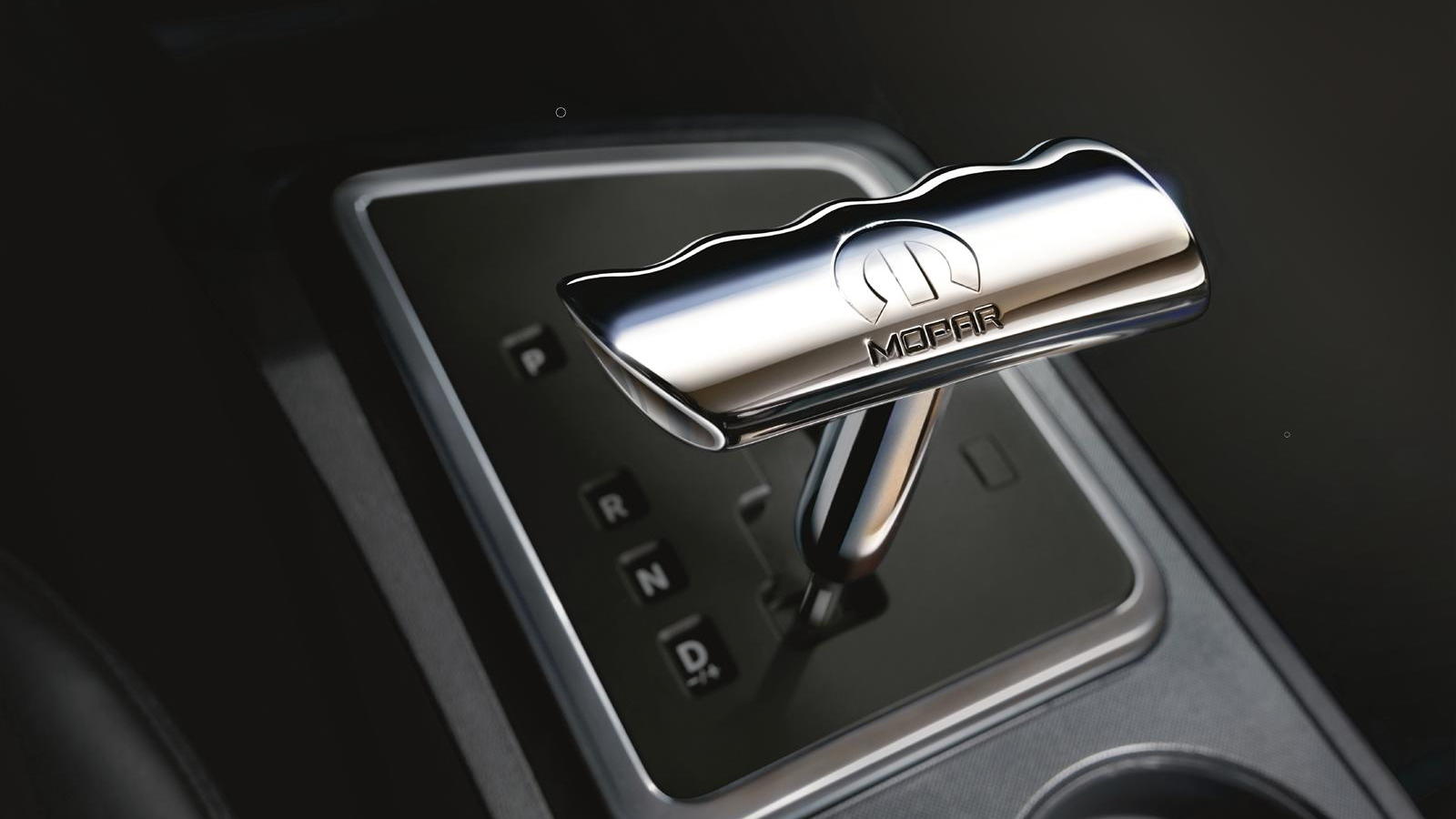 Just in time to kick off the new year, Mopar has unveiled a new look for the Dodge Challenger with its Performance Appearance Package. In great muscle-car tradition, the appearance-only effects make the car look faster without adding any actual speed.

Not that the Challenger is in any way lacking in R/T or SRT8 trims--in fact it's one of the most fun cars on the road. Check out our review of a week's stay with the R/T model for more details on that front.

Most people probably wouldn't think the Challenger is lacking anything in aggressive looks, either. But Mopar decided it needed a little something more, and the Performance Appearance Package was born.

So what exactly do you get with this $1,995 factory package? A body-colored hood with scoop, body-color rearl "Go-Wing" spoiler and strobe stripe performance graphics. Another $945 gets you an interior package that includes a Mopar-branded T-handle shifter, bright pedal kit, bright door sills, premium mats and a car cover to keep it minty fresh. These packages are only available on SE (six-cylinder) and R/T models.