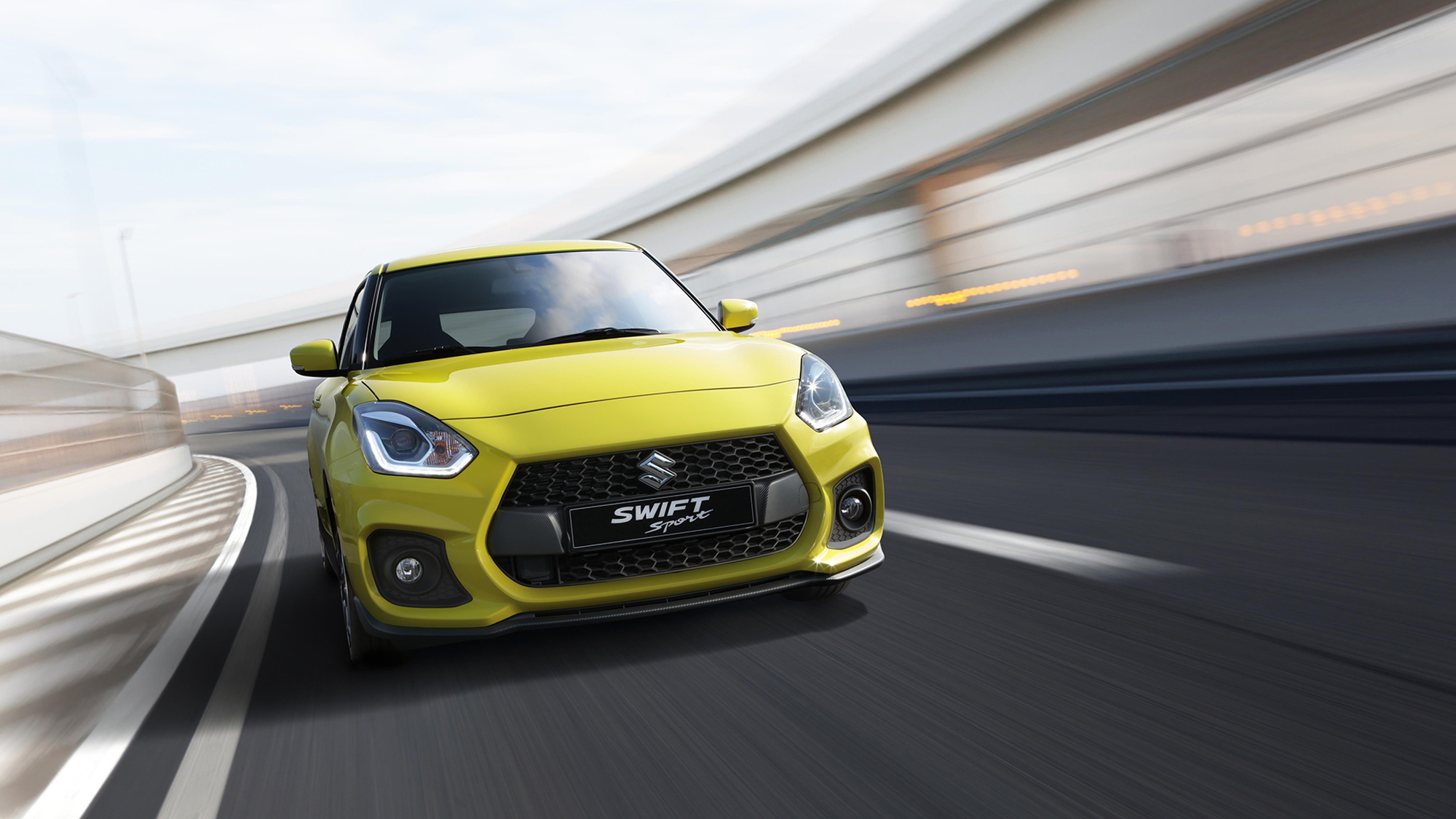 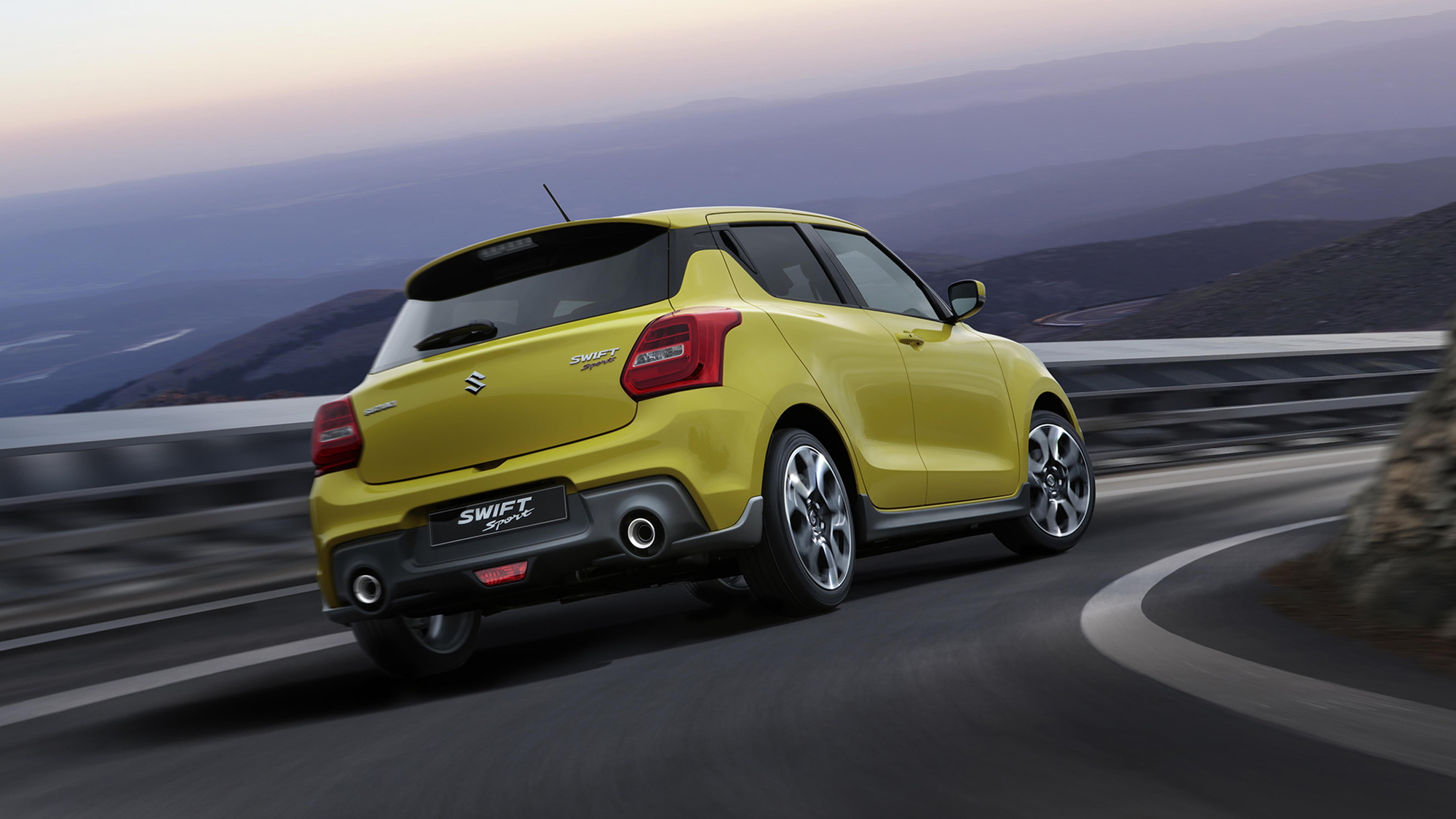 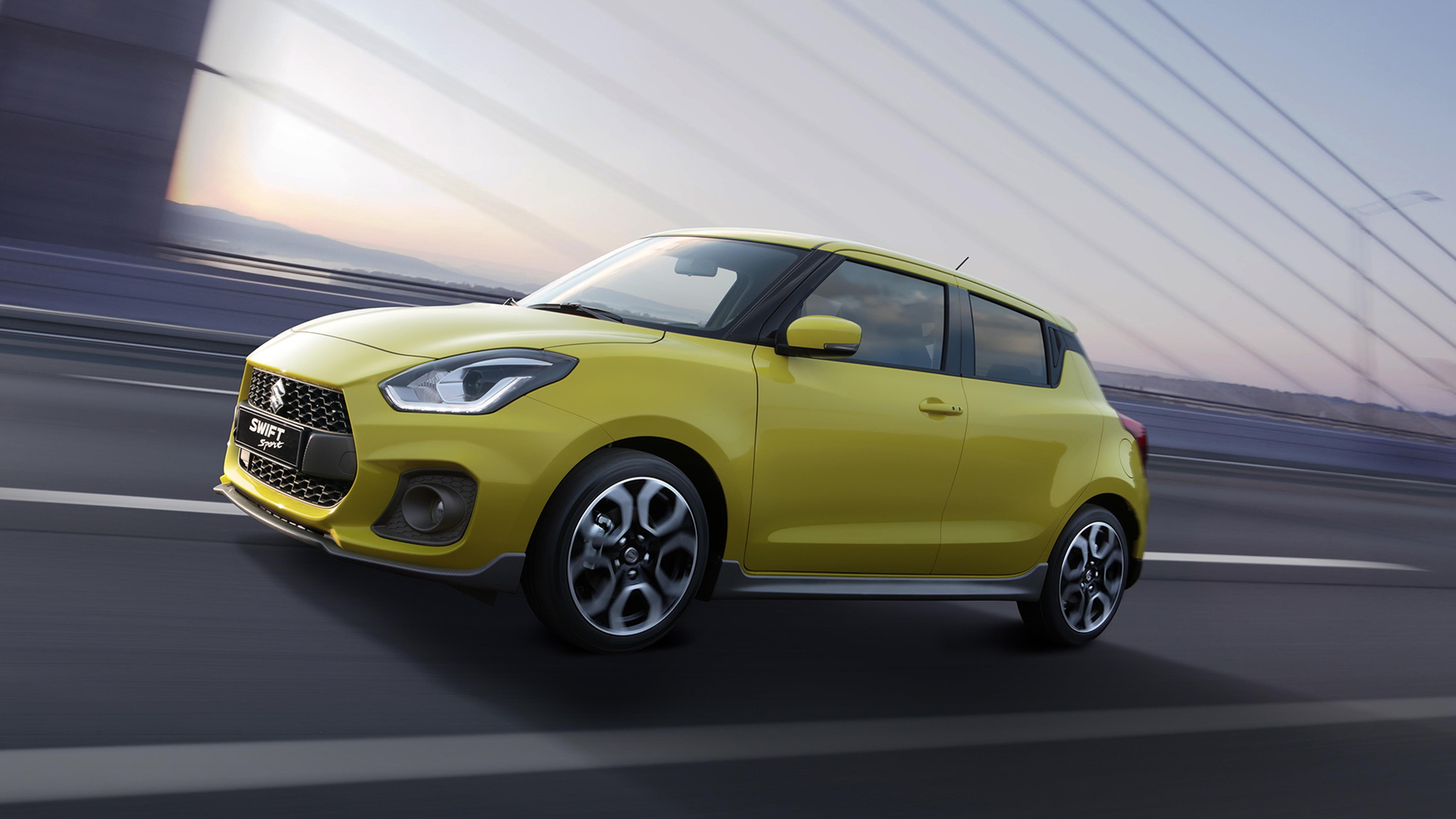 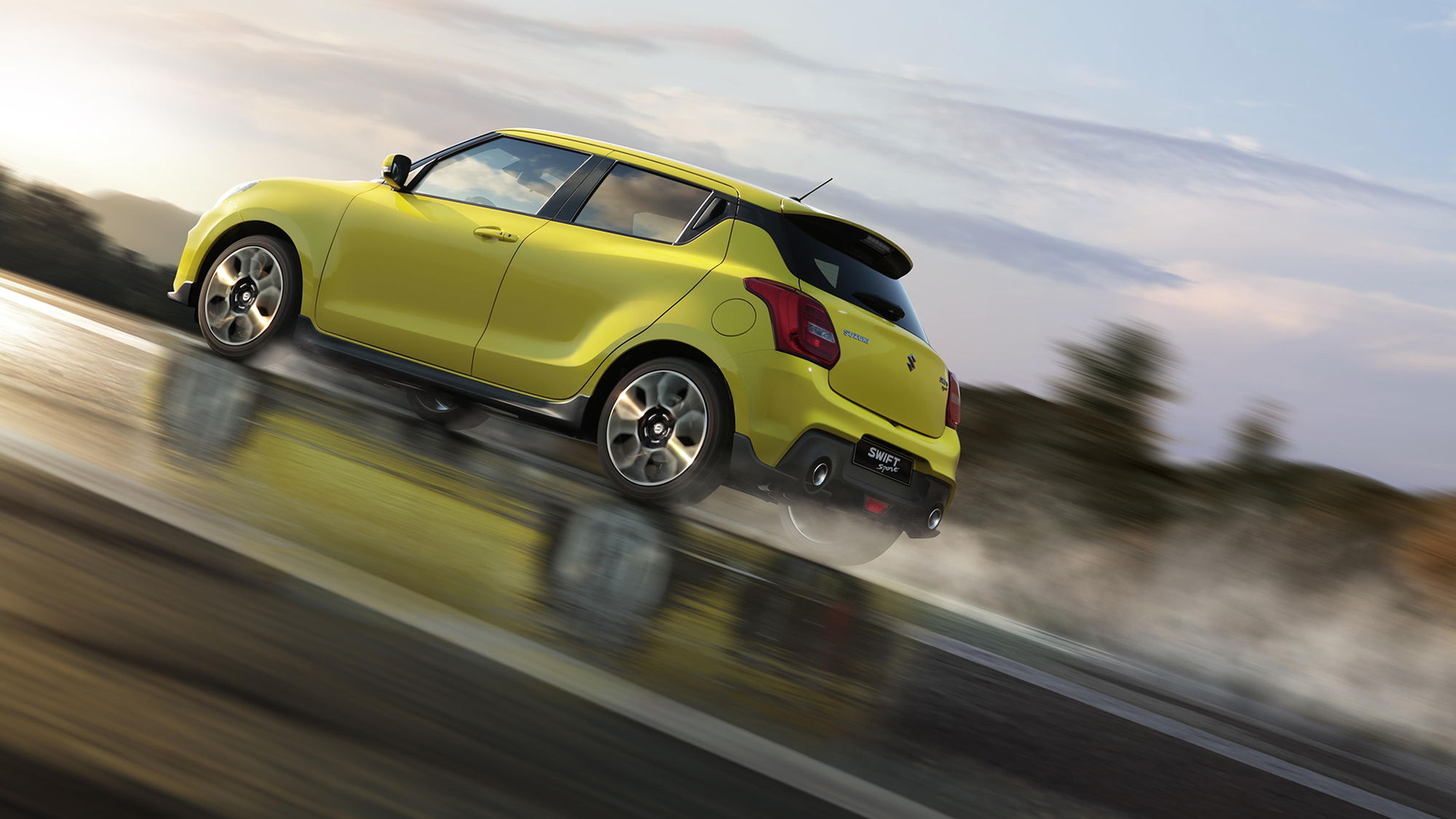 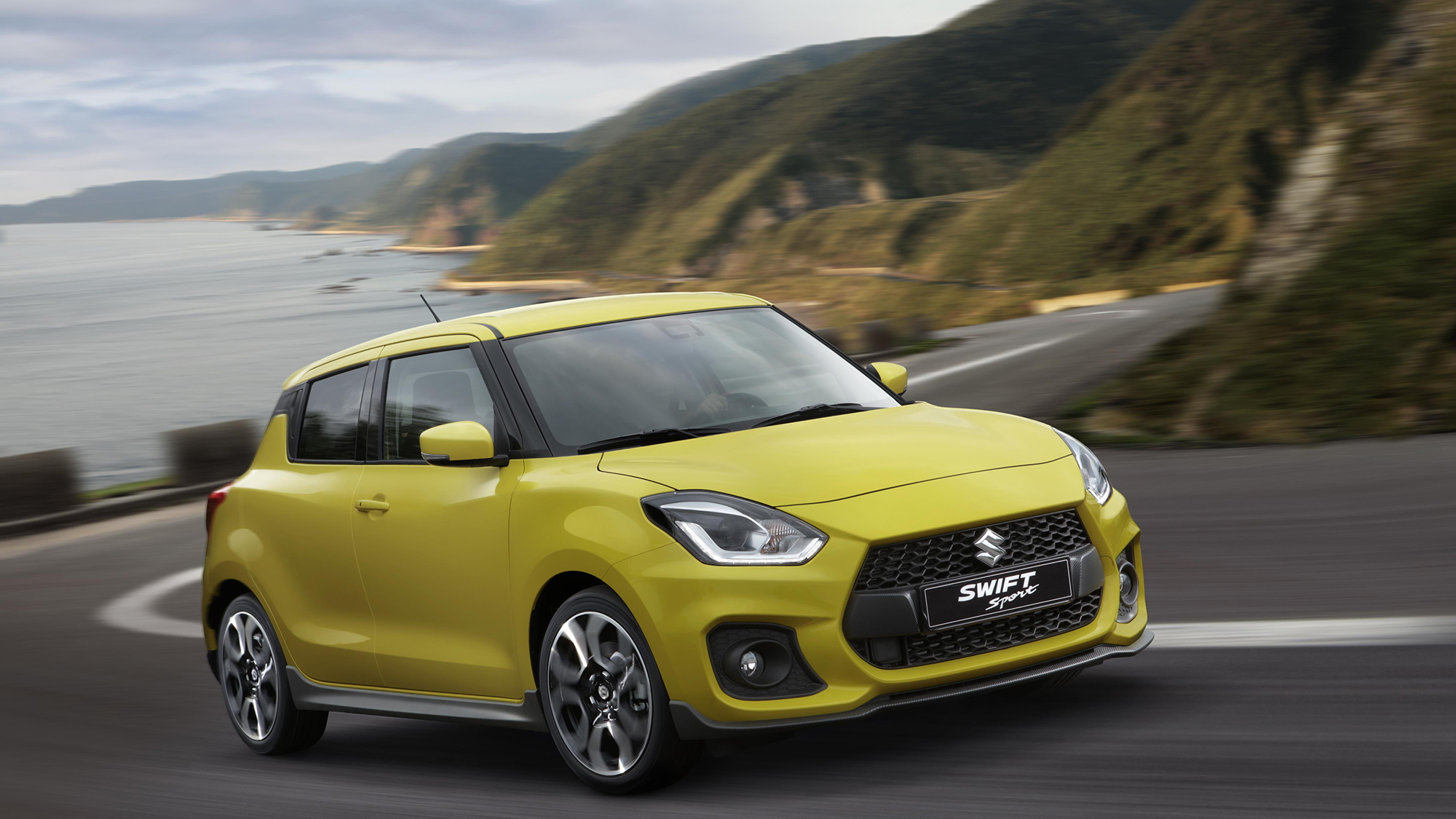 Suzuki bowed out of the U.S. market in late 2012. Its final products were actually well-built machines in the Kizashi mid-size sedan and SX4 compact hatchback. The problem was that no one was buying them, you couldn't find a dealership even if you wanted to buy one, and brand awareness on the auto side had evaporated. Still, Suzuki presses on and actually does quite well outside of America. In fact, it just showed off its all-new Swift Sport at the Frankfurt motor show.

An affordable yet entertaining car that borders on hot hatch territory, enthusiasts always wanted Suzuki to bring the Swift to these shores. It's too late now, and that's a shame, because the 2018 Swift Sport is lighter and faster than the version it replaces.

The Swift Sport clocks in at just 2.138 pounds, down 176 pounds from that last model. On the flip side, the engine torque is up thanks to its 1.4-liter turbocharged engine. It's called the POWERJET and it produces nearly 140 horsepower and 170 pound-feet of torque.

A 6-speed manual gearbox backs up that engine. Suzuki has tuned the transmission for improved shifter feel and directness, which are always two proper ways to massage a manual. The more engaging a shifter feels in a car like this, the more rewarding it is to drive.

Also adding to the hustle and flow is a revised suspension. It's been upgraded front and rear, with the front utilizing upgraded shocks and improved camber rigidity. Out back, the Swift Sport features redesigned trailing arms and torsion beams, and the toe and camber rigidity are both improved. This means that the Swift Sport enables flatter movement through the corners. Suzuki has also increased the wheelbase by 0.8 inch, the tire width by 40 mm, and the body by an equal 40 mm, all while lowering the car 0.6 inch. That means the Swift Sport should track straighter to boot.

The exterior gets blacked out A-pillars; carbon-fiber look embossing for the front grille, front-lip spoiler, side skirts, and rear diffuser; and 17-inch thin-spoke alloy wheels.

Inside the cabin space you'll find a sporty D-shaped steering wheel that pairs well with the relative simple design. There's a nice pop of red on the gauges that matches some of the trim, and a 7.0-inch touchscreen infotainment system that offers Apple CarPlay and Android Auto connectivity.

For more from Frankfurt, check out our dedicated hub.