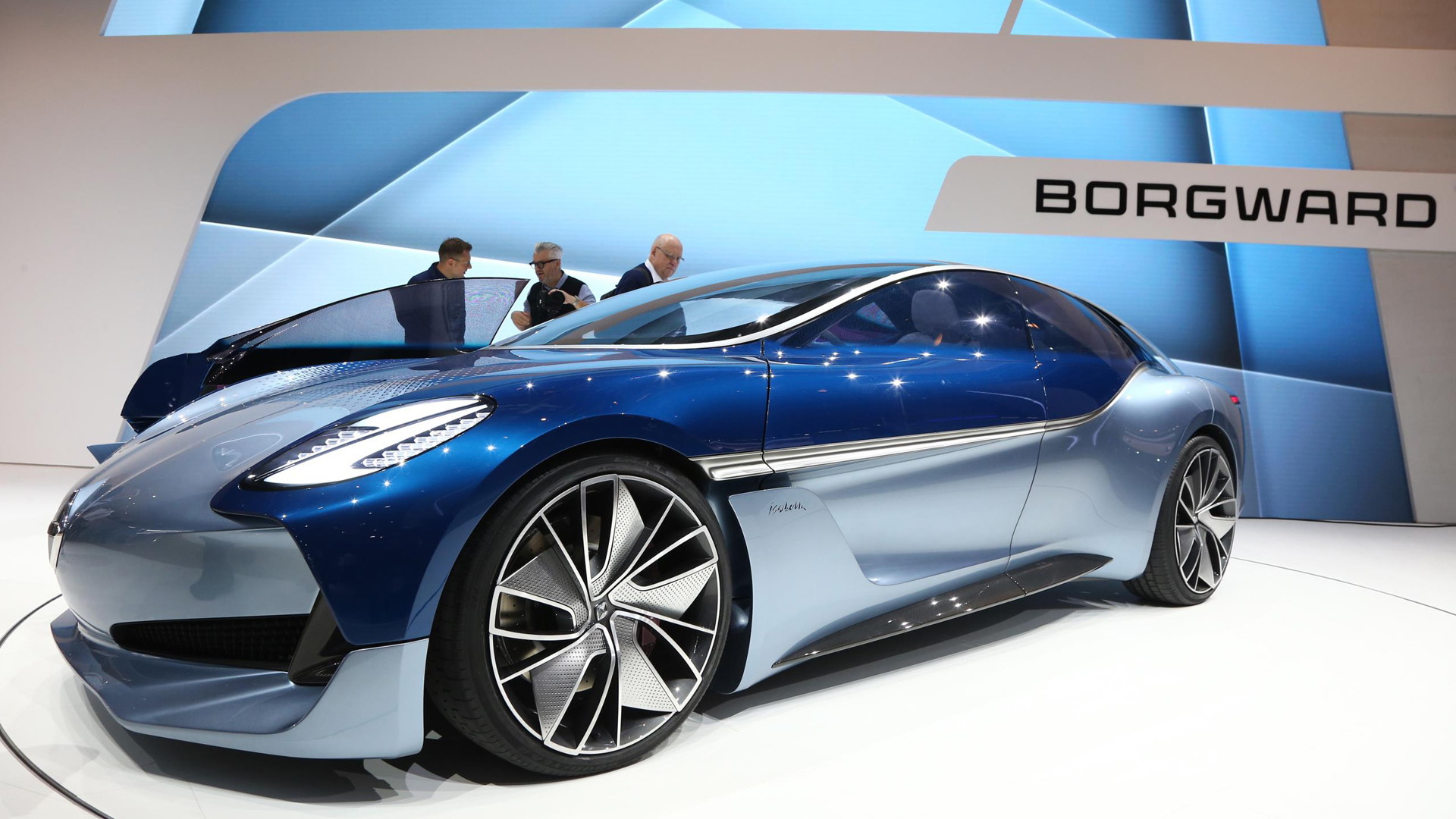 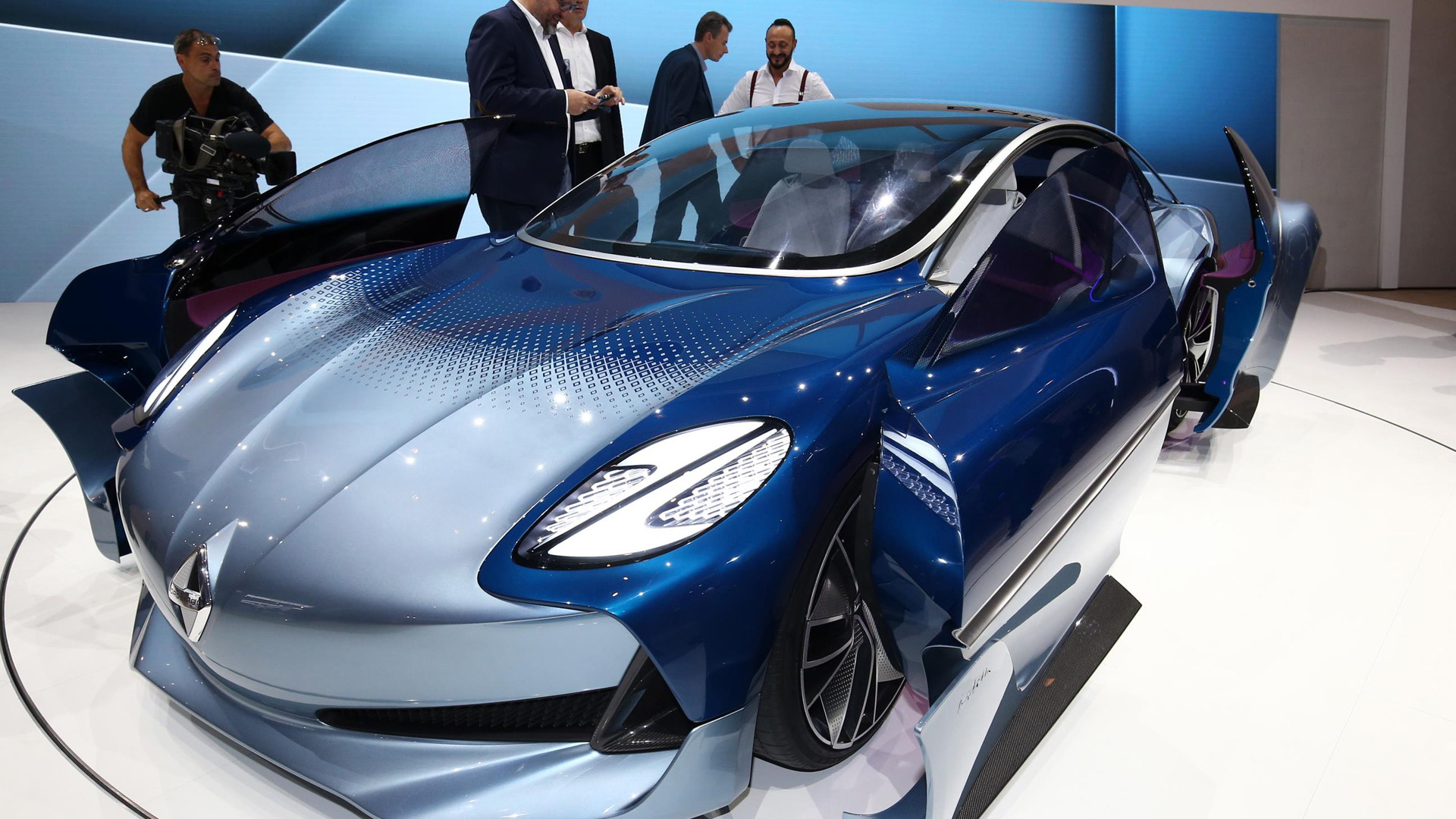 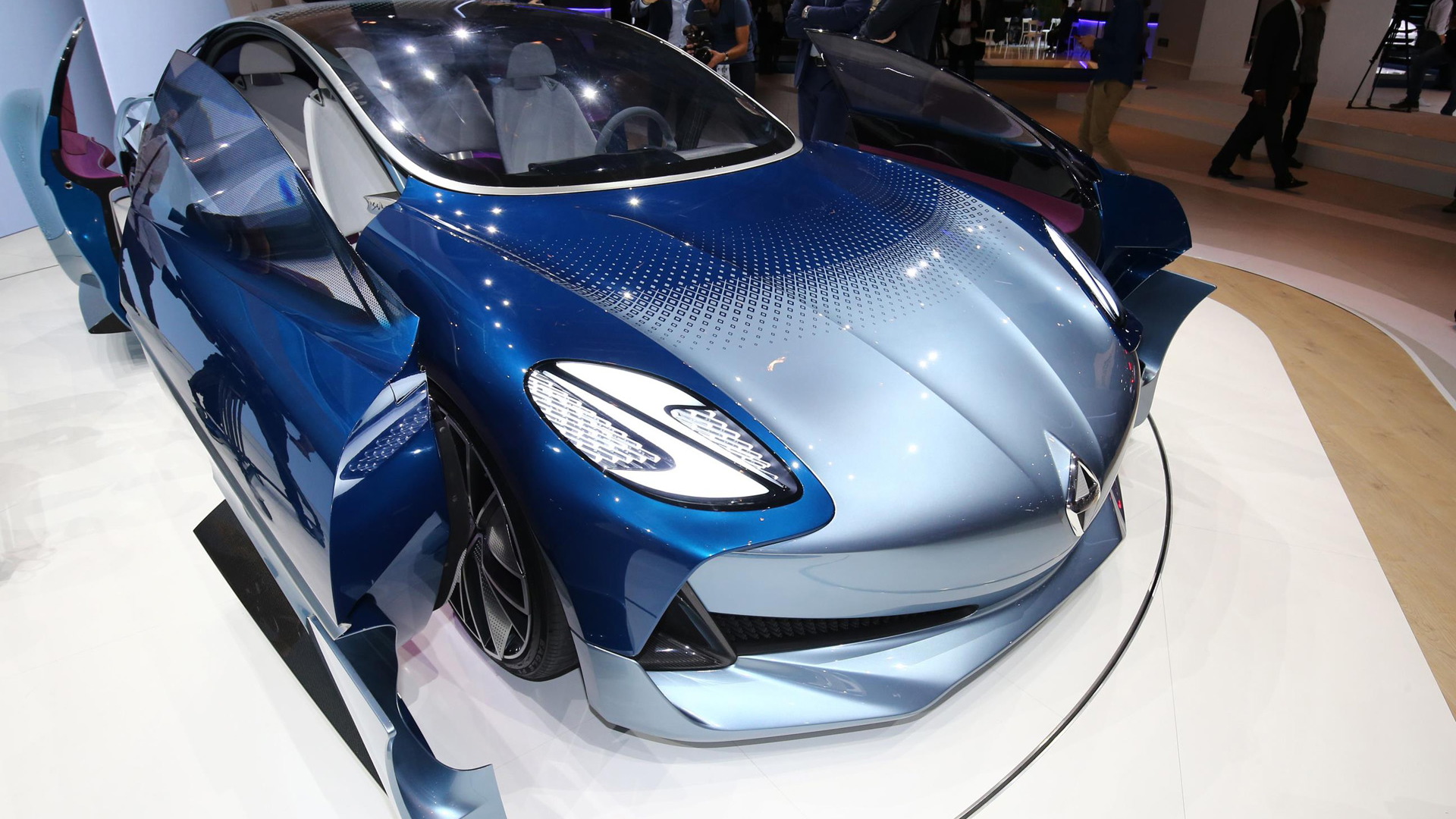 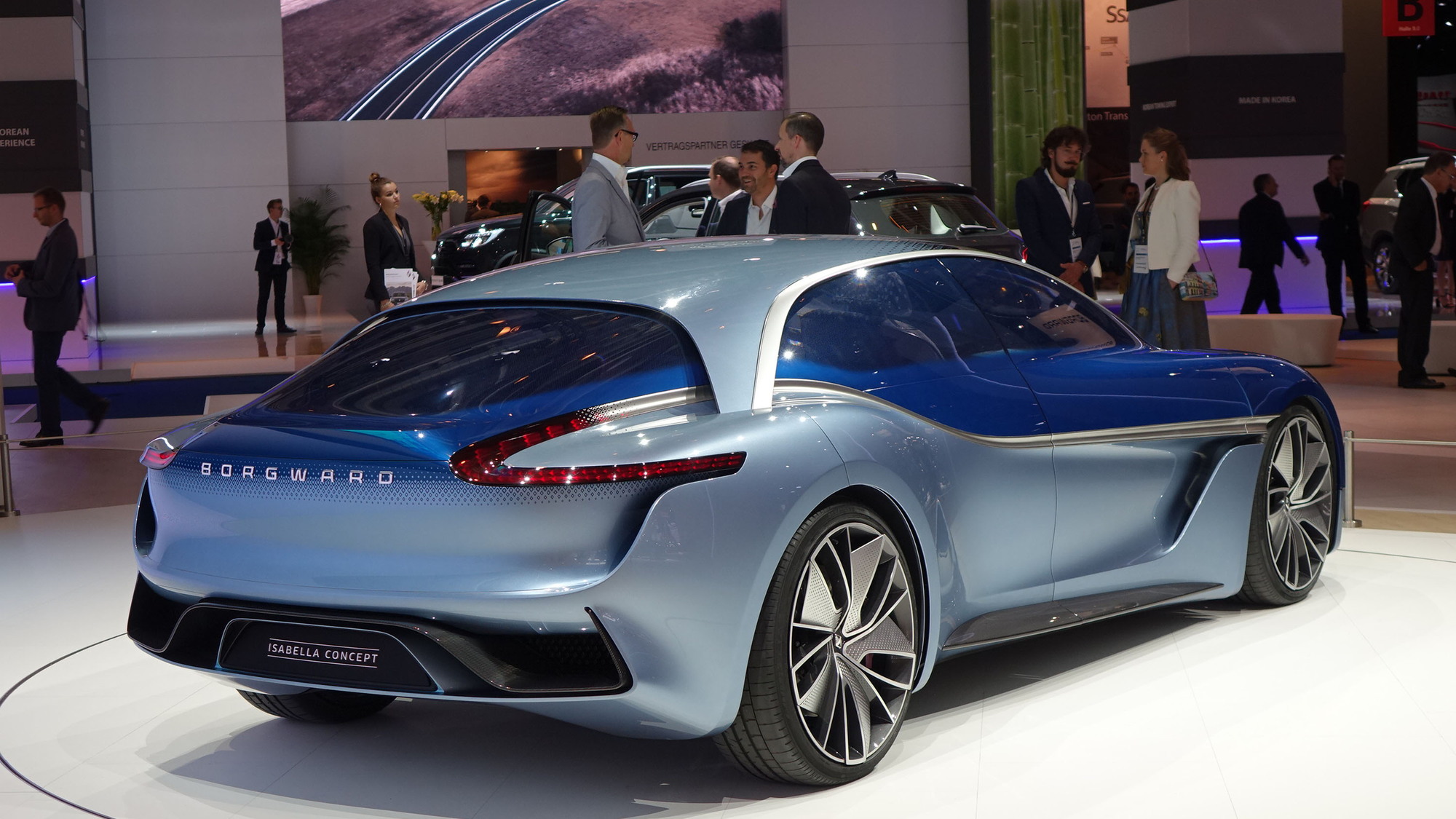 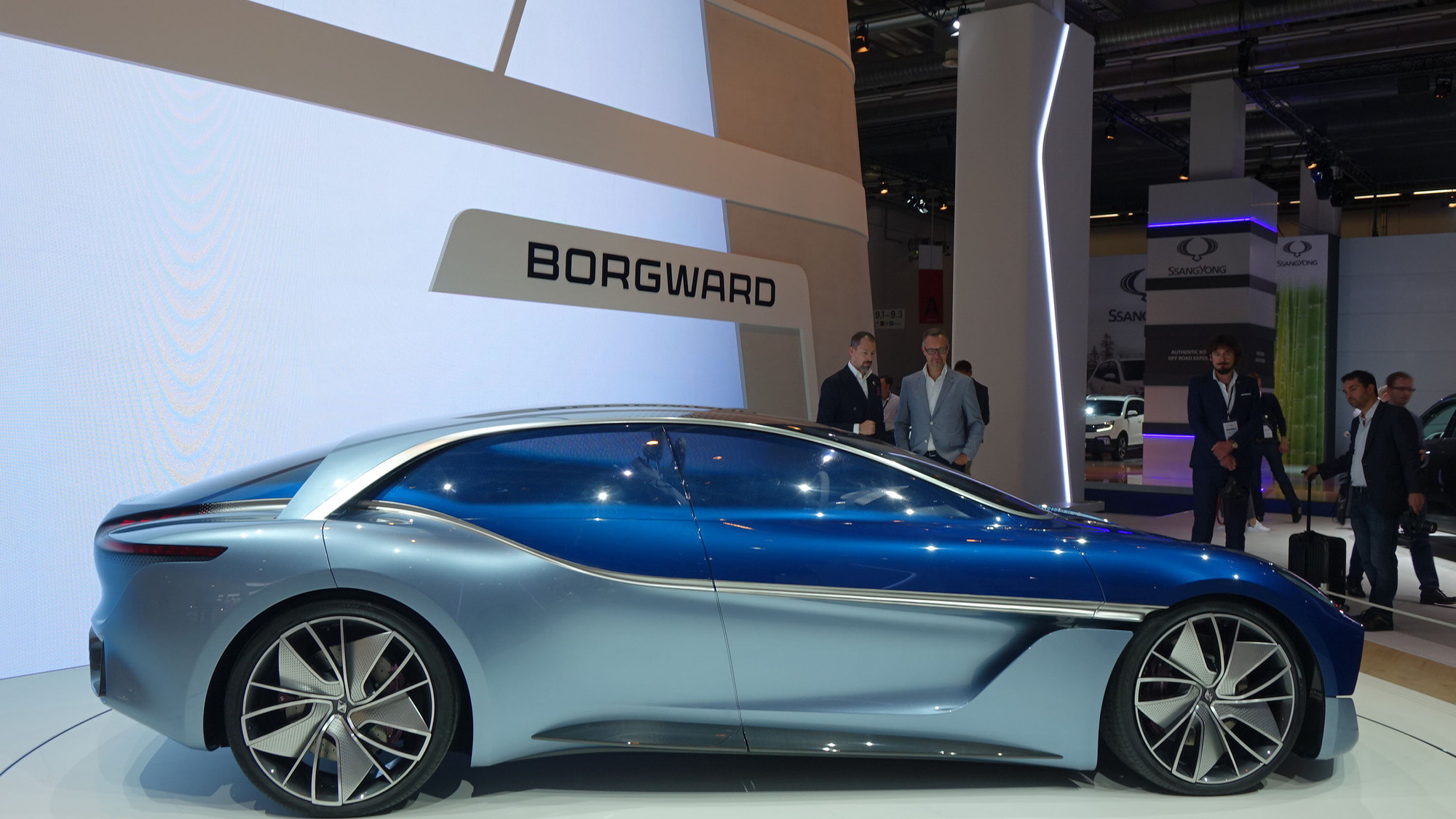 Borgward emerged in the early to mid-1900s as an underdog German automaker that would, after some great successes, fold in the early 1960s.

However, the storied brand was reincarnated in 2008 and the brand showed a new production model, the BX7 SUV, in 2015.

Now, Borgward is looking to the future with a concept on show this week at the 2017 Frankfurt Motor Show.

Infused by Chinese funds, Borgward has brought the Isabella nameplate—the original company's most successful model—back from the dead as a fully electric car.

Details are scarce on the powertrain itself, but Borgward is delighted to discuss the design of the car for the time being. The design takes inspiration from the shape of the original Isabella but does not embody a retro ethos. Borgward's chief designer, former BMW and Mini designer Anders Warming, instead took a very modern approach with the new model.

Specifically, the design line that runs over the rear wheel creates an arch similar to the original Isabella, which was widely acclaimed to be a stunning design at the time of its debut. Inside, it's incredibly futuristic as well with a sweeping center console that comes to a point near the driver's seat. No buttons or knobs are present, and everything looks to be controlled via a touchscreen with some virtual reality components. 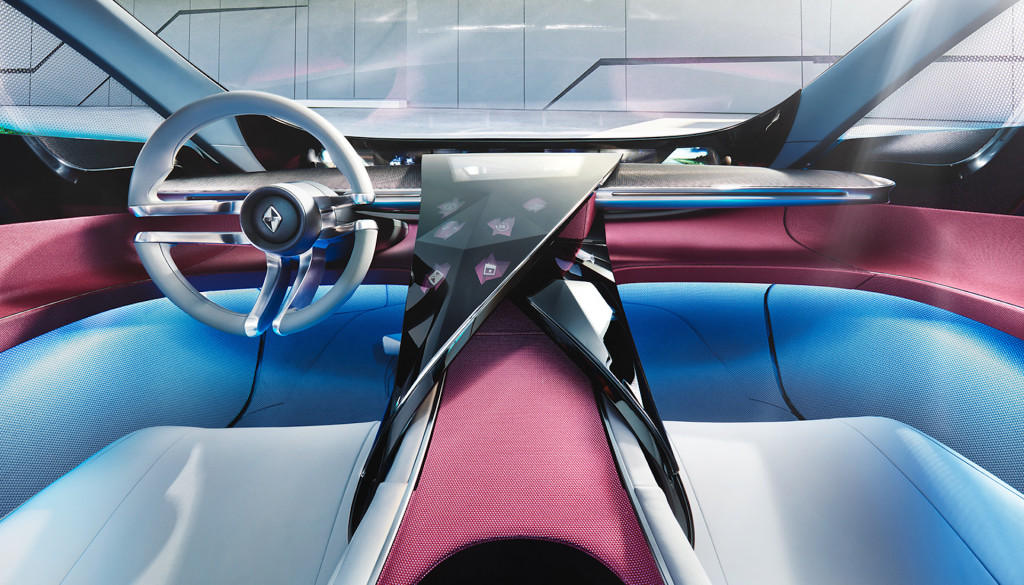 Hopefully, we'll get more information on the reborn Isabella concept in the months ahead.

For more Frankfurt coverage, head to our dedicated hub.