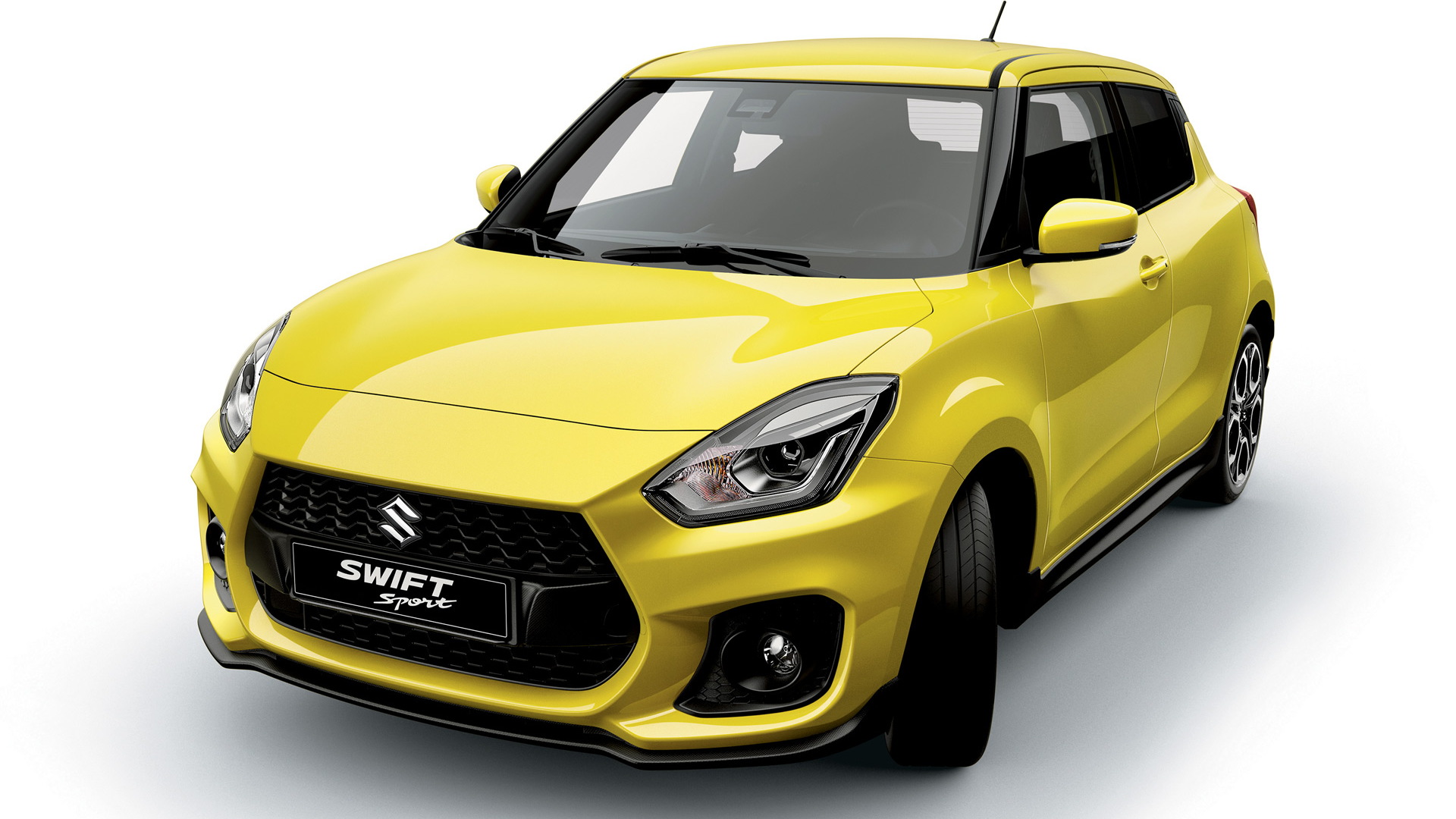 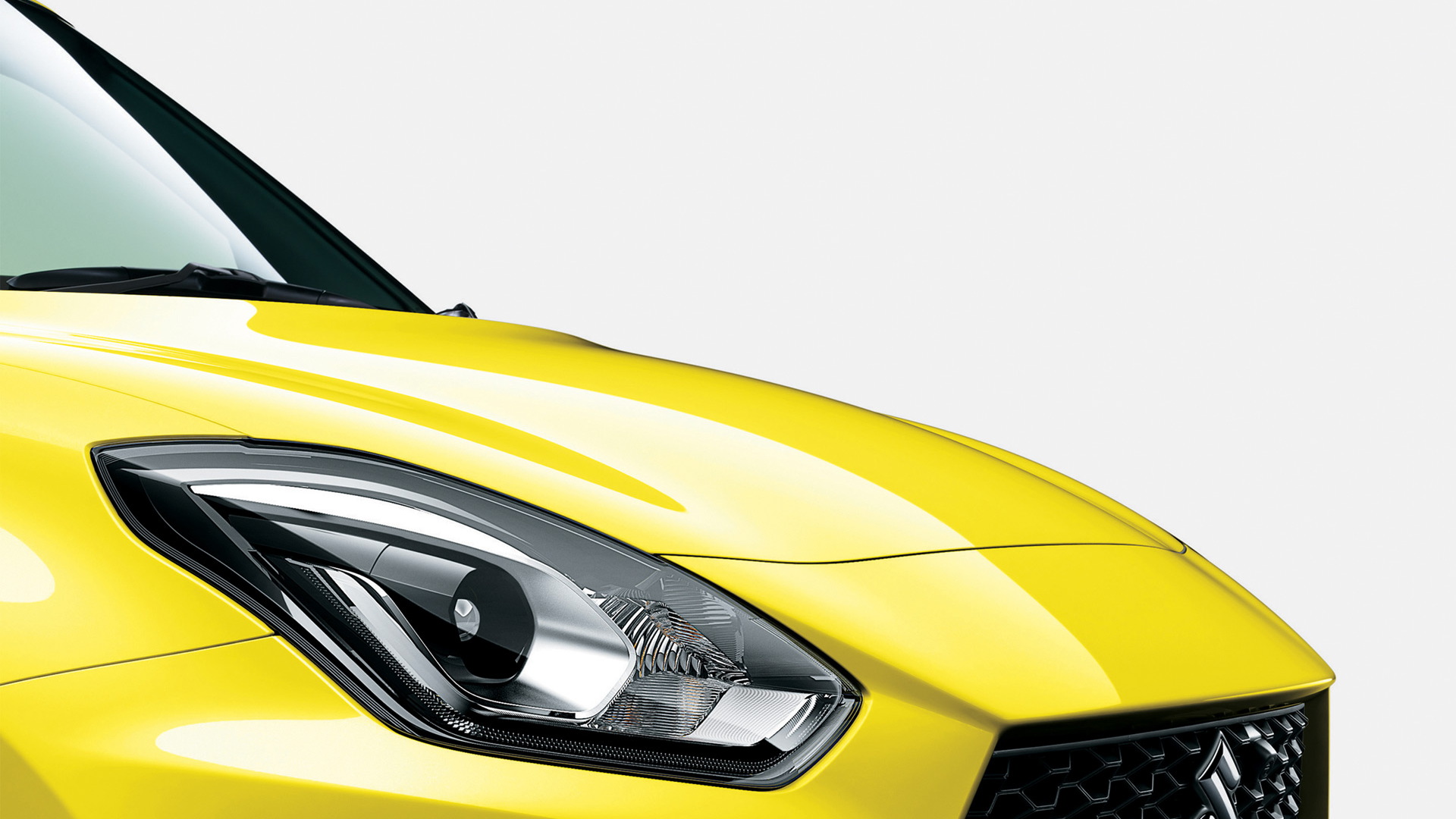 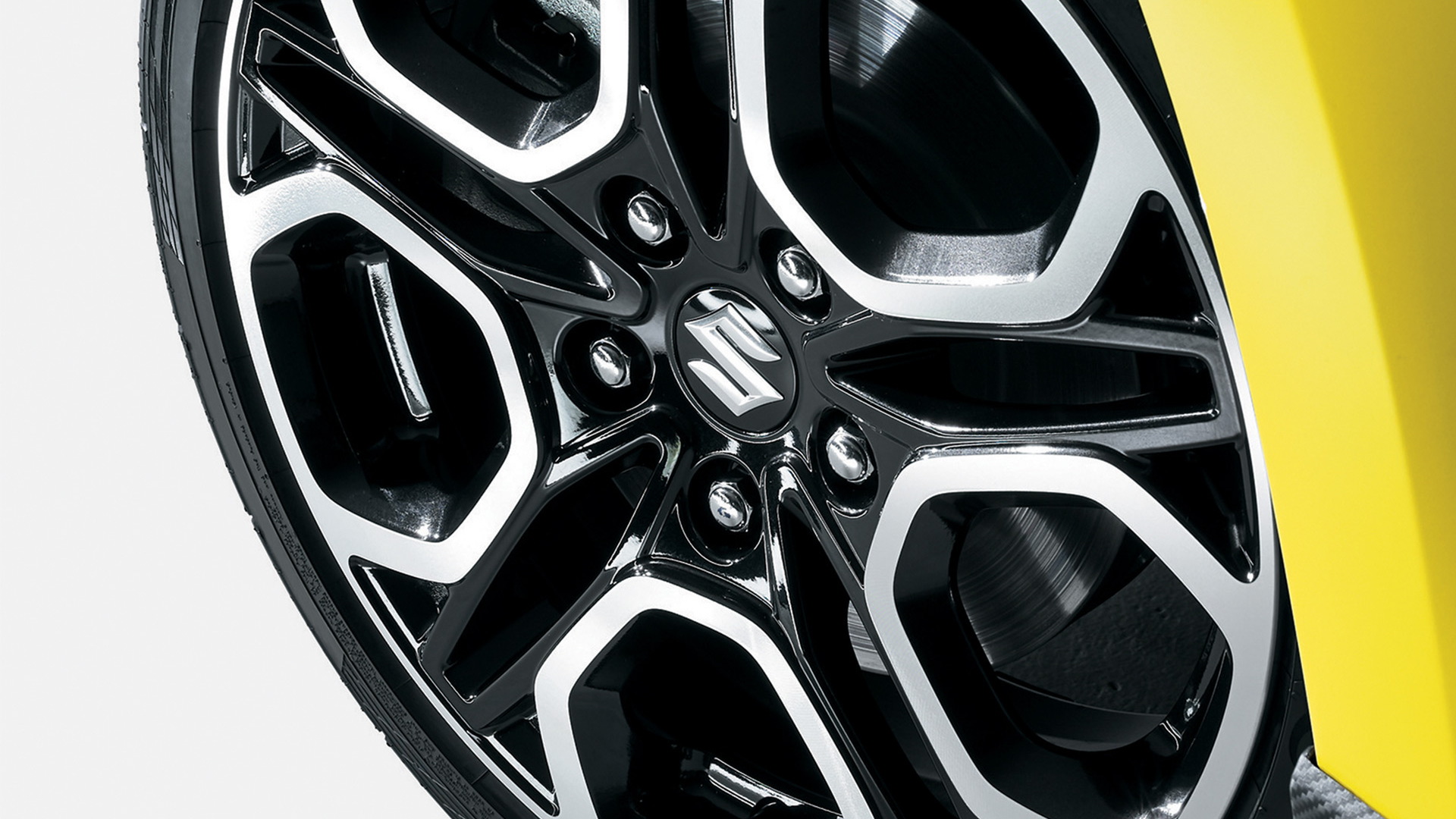 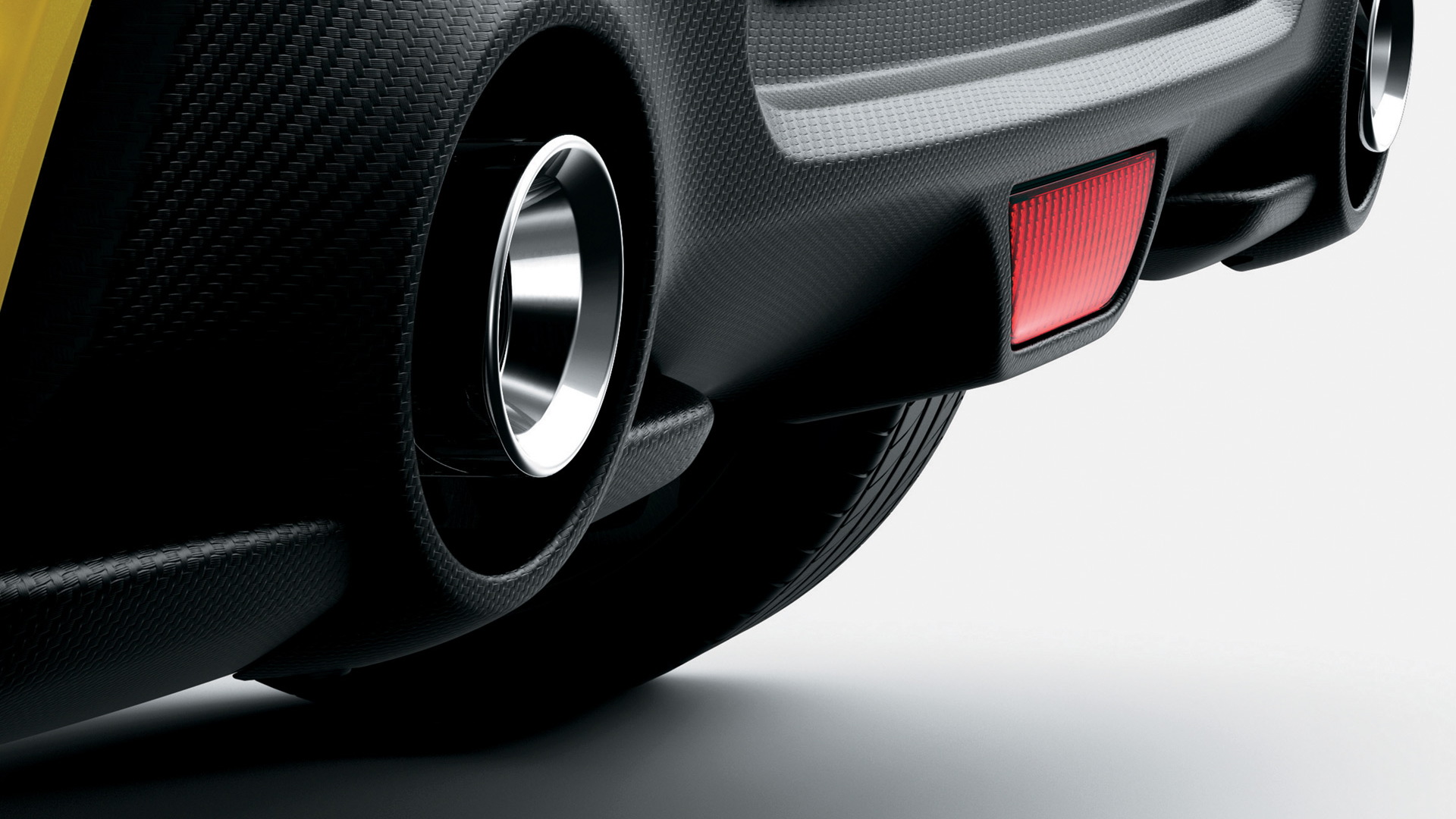 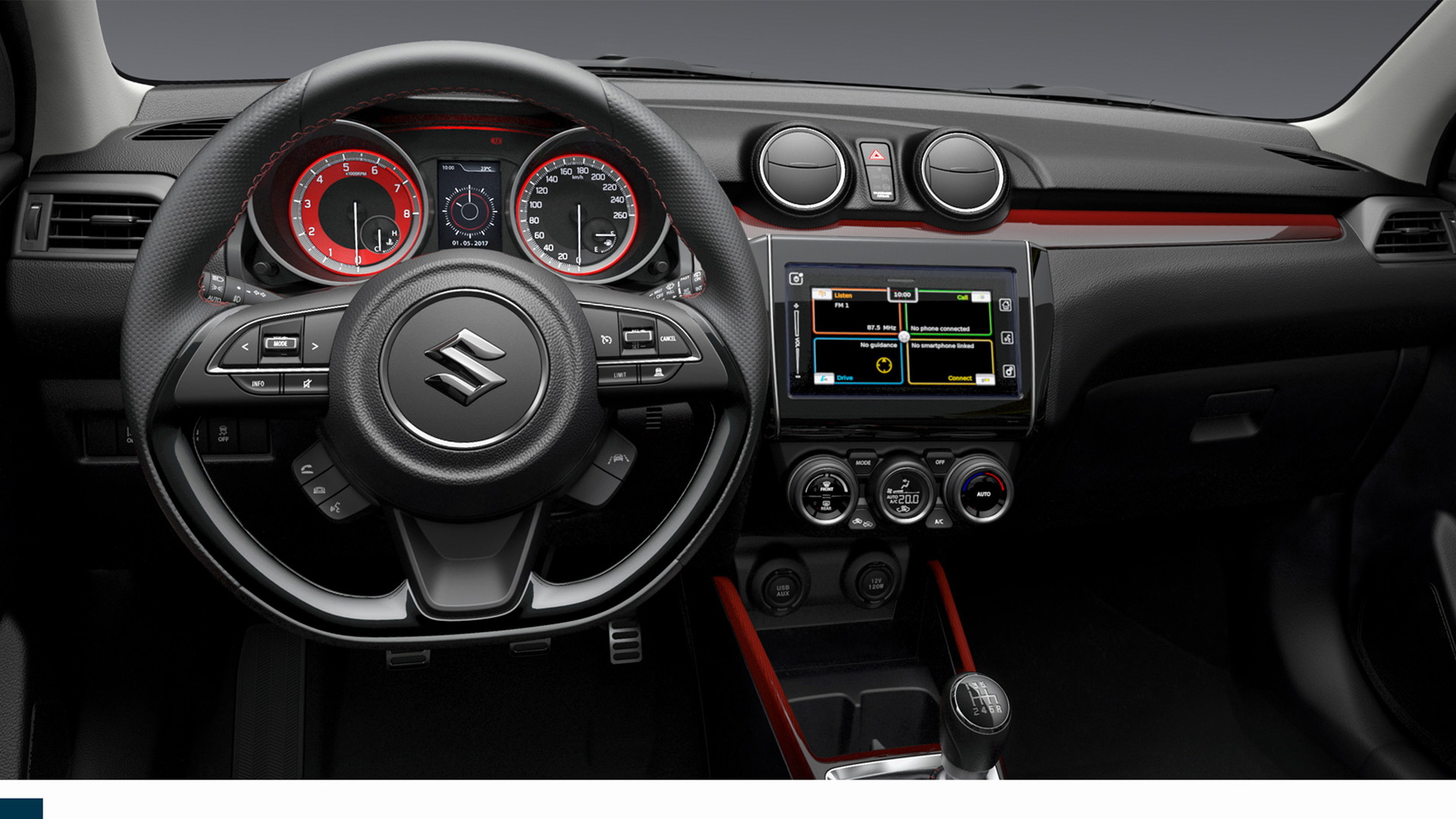 The Suzuki Swift is a hot little hatch that was briefly offered in the United States in the late 1990s and still offered elsewhere.

A redesigned model was launched earlier this year, and now the car’s Swift Sport variant has been revealed.

We don’t have any specs yet as Suzuki is waiting until the world debut at September’s 2017 Frankfurt auto show.

However, you can bet there will be an inline-4 mounted up front and spinning the front wheels via a manual transmission.

Word on the street is that the engine will be a 1.4-liter turbo with around 140 horsepower.

The previous Swift Sport, which also debuted in Frankfurt, came with a 1.6-liter inline-4 good for 134 hp.

Stay tuned for the debut at the Frankfurt auto show which this year starts on September 12. For more coverage, head to our dedicated hub.