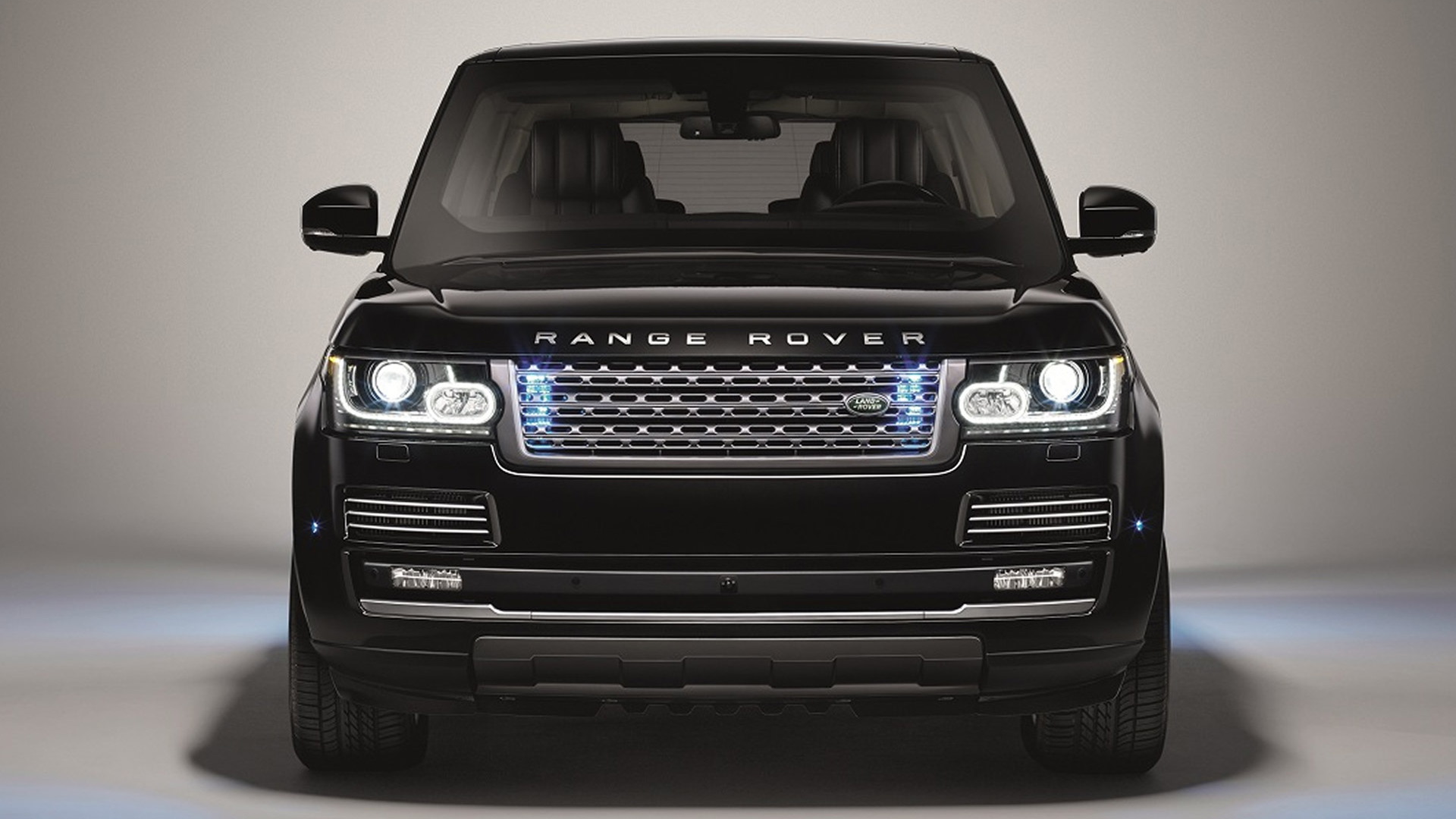 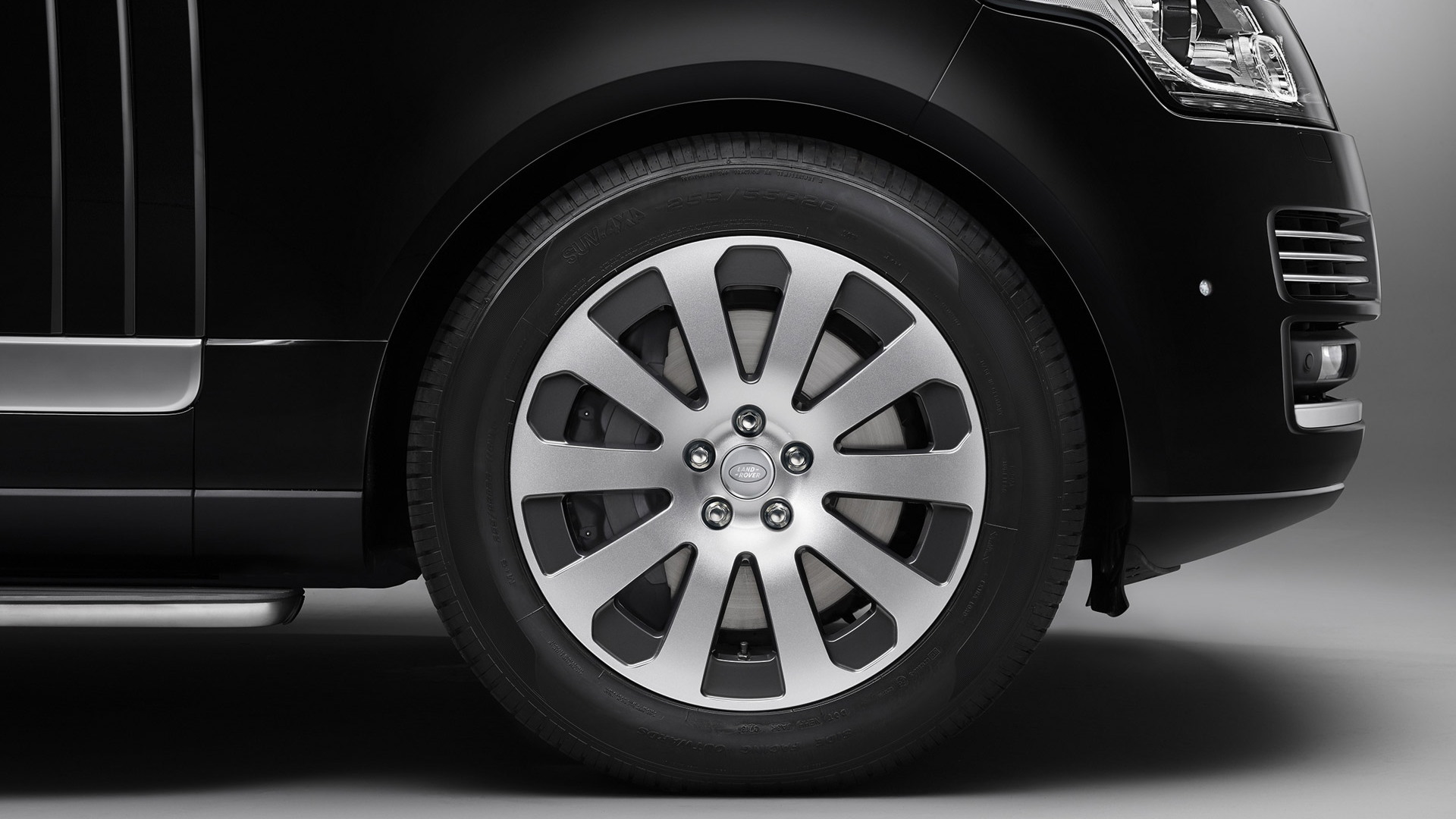 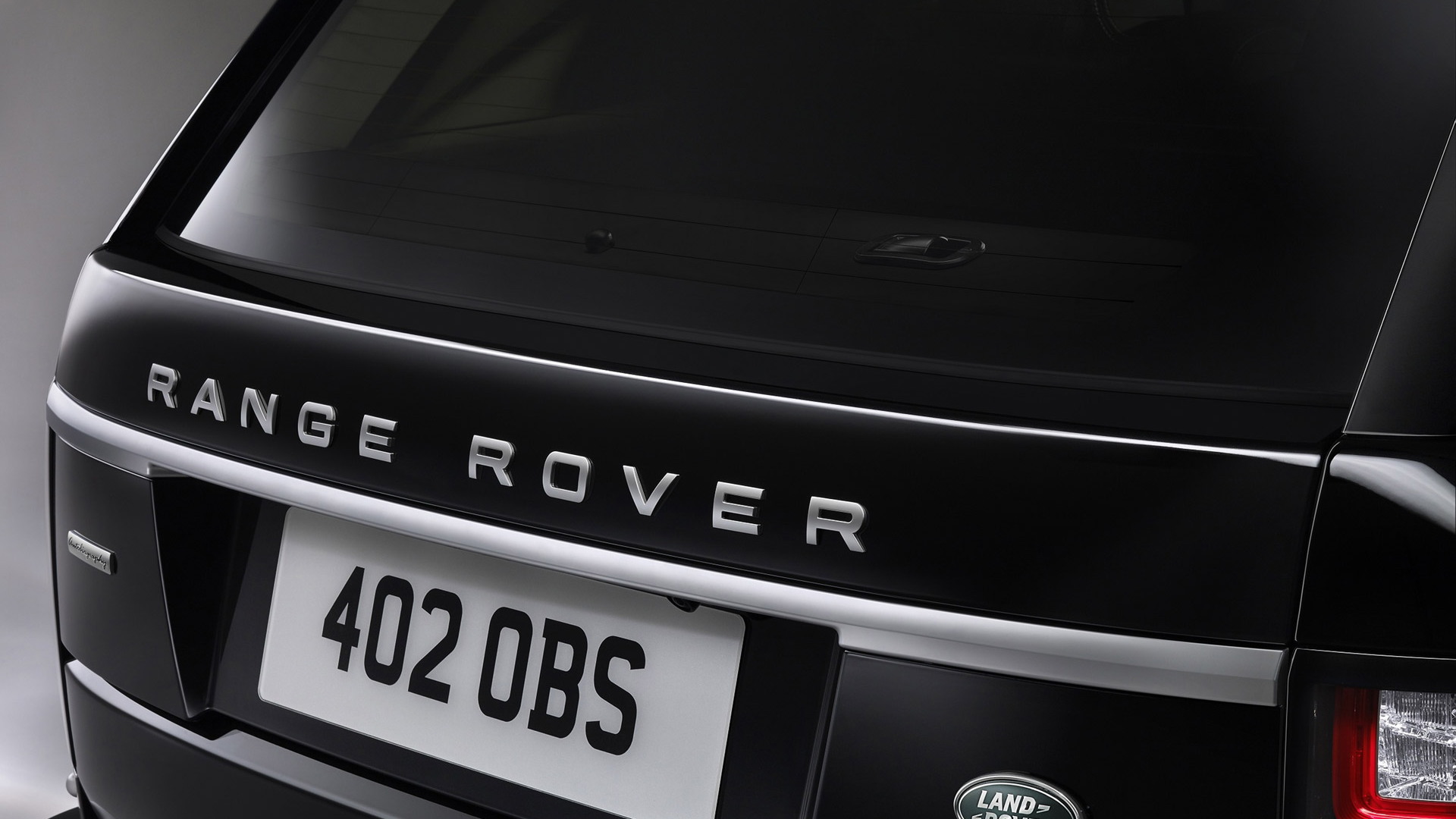 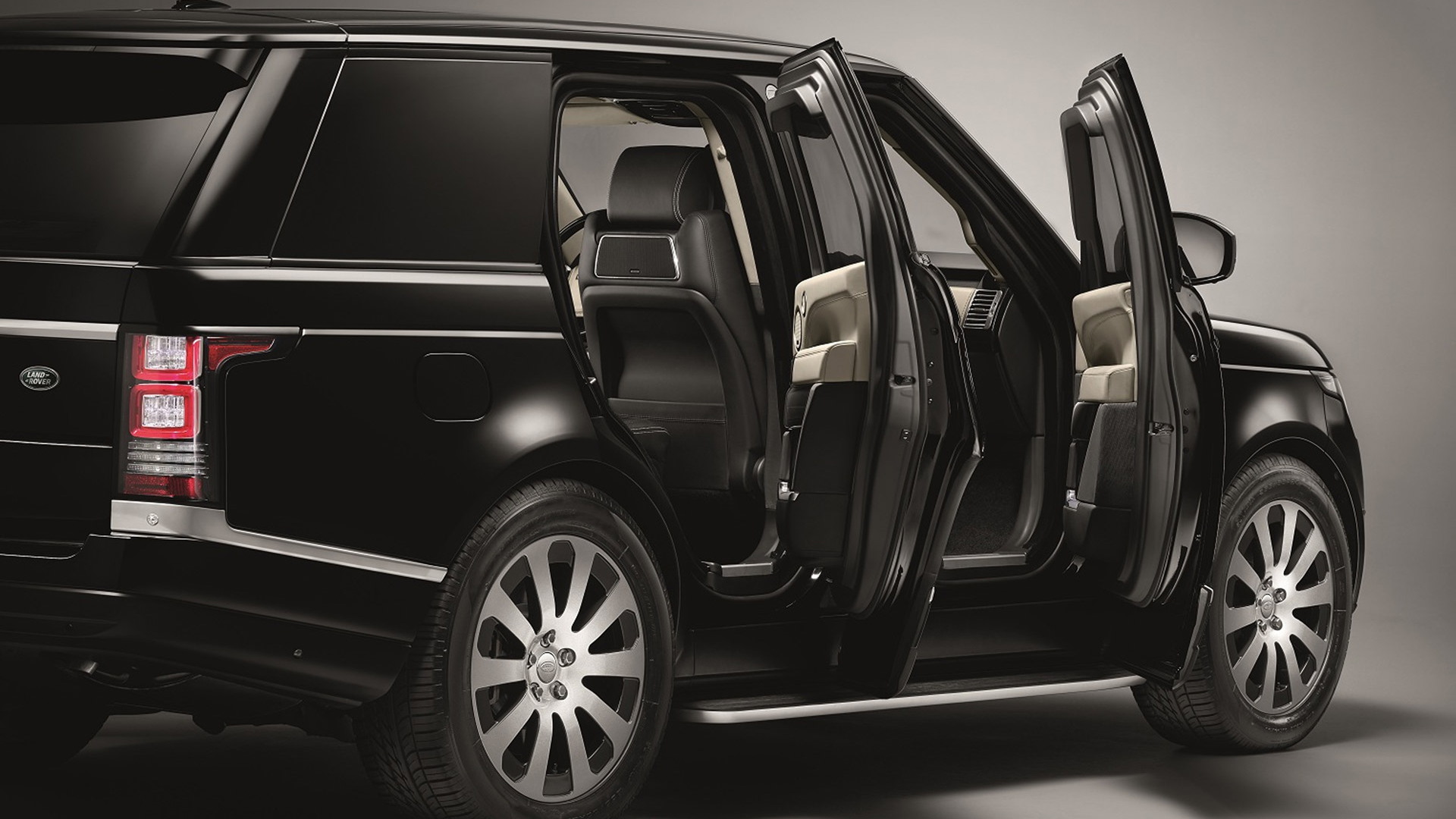 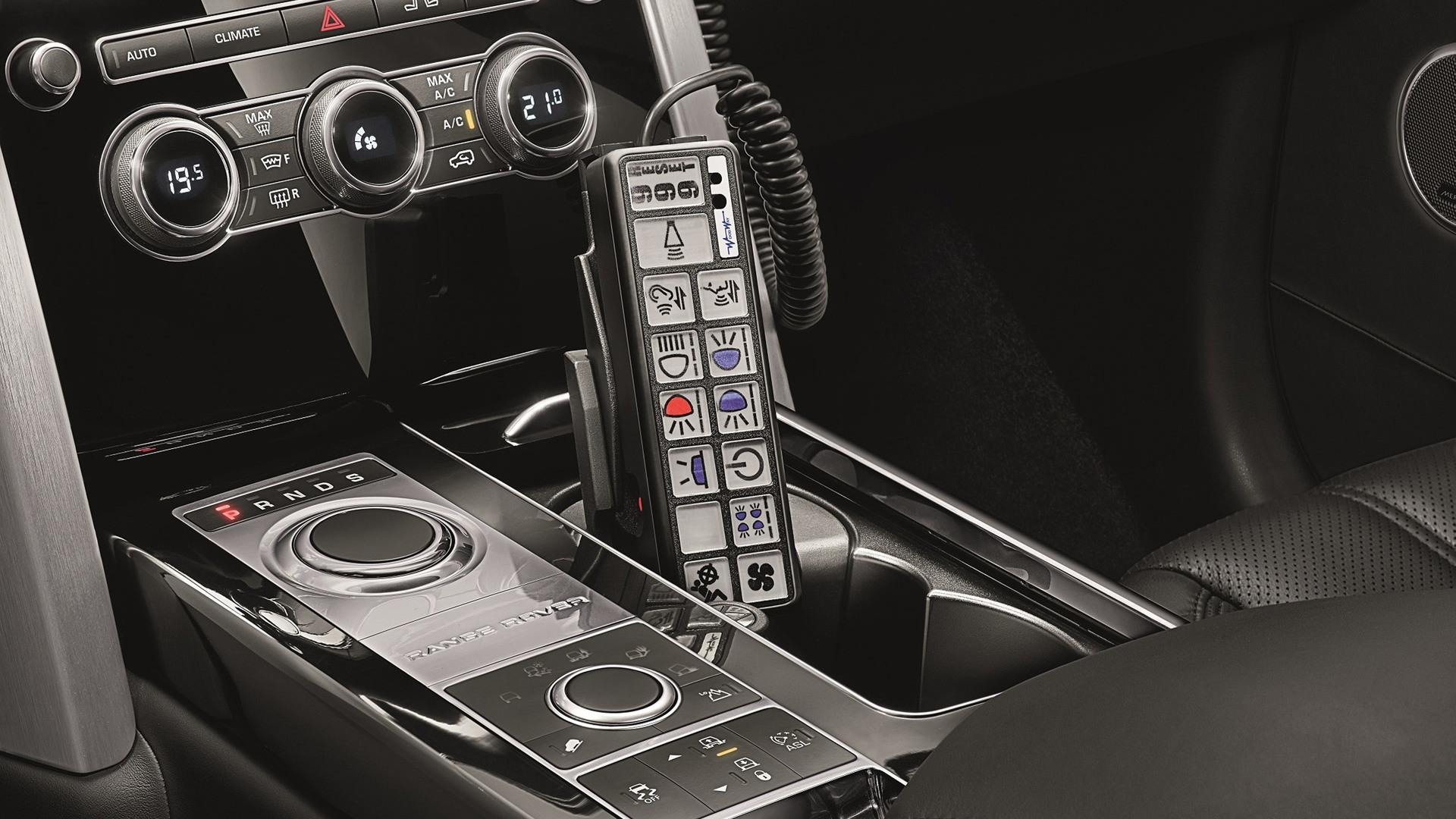 Already responsible for developing more luxurious and higher performing vehicles from Jaguar Land Rover, the Special Vehicles Operations division has now been tasked with building armored cars for the British automaker. And the first off the list is an armored Land Rover Range Rover which dons the Sentinel badge we last saw on an armored Jaguar XJ.

The Range Rover Sentinel is based on the luxurious Range Rover Autobiography and benefits from VR8 ballistic and blast protection certification. This means it can withstand attacks by 7.62-millimeter high velocity, armor piercing incendiary bullets as well as blasts from up to 33 pounds of TNT. It can also handle multiple grenade blasts above the roof and on the road surface.

The Rover Range Rover Sentinel has another benefit that puts it ahead of many armored sedans: the ability to go off-road should an unconventional escape route be needed. This has required the suspension to be uprated so that the abilities of the Sentinel are in line with those of the standard Range Rover. SVO boasts that the vehicle can still carry more than 1,400 lbs despite already being weighed down with all the protective gear.

At its core is a specially-developed six-piece armored passenger cell, made of super-high-strength steel. Multi-laminated armored glass is used for the windows and the vehicle also sports an anti-tamper exhaust, a self-sealing fuel tank, auxiliary backup battery and a split charging system, and run-flat tires. The standard engine is the Range Rover’s supercharged 3.0-liter V-6, rated at 340 horsepower.

Optional protection features include under floor and hood fire suppression systems, a siren and flashing lights system, and an external speaker. A full driver-training program is also provided to ensure Jeeves is capable of handling the vehicle to maximum effect in the most challenging circumstances.

The Range Rover Sentinel will be on display at next week’s Defence and Security Equipment Show taking place in London and can be yours for 400,000 euros (approximately $447,200), before taxes.