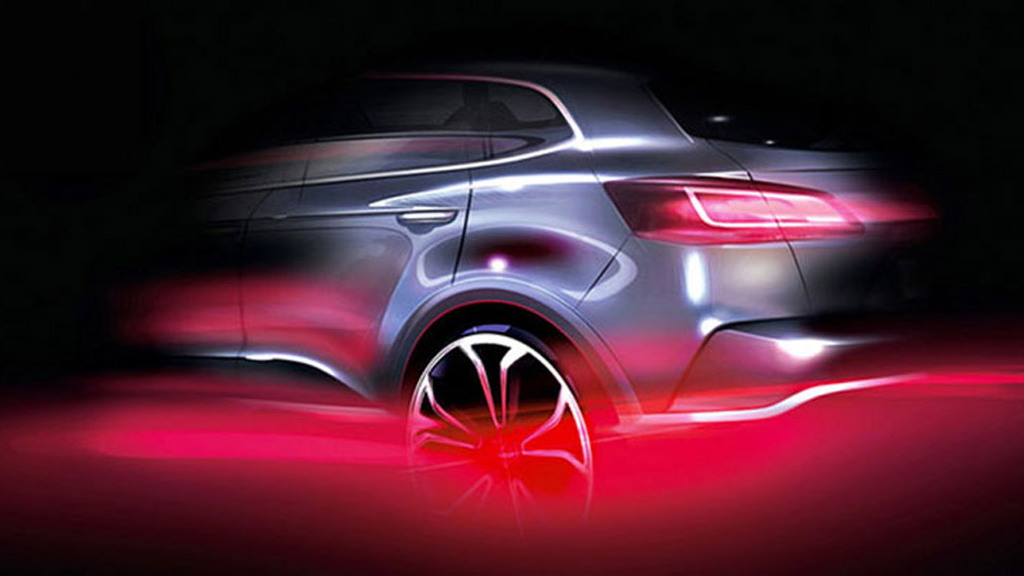 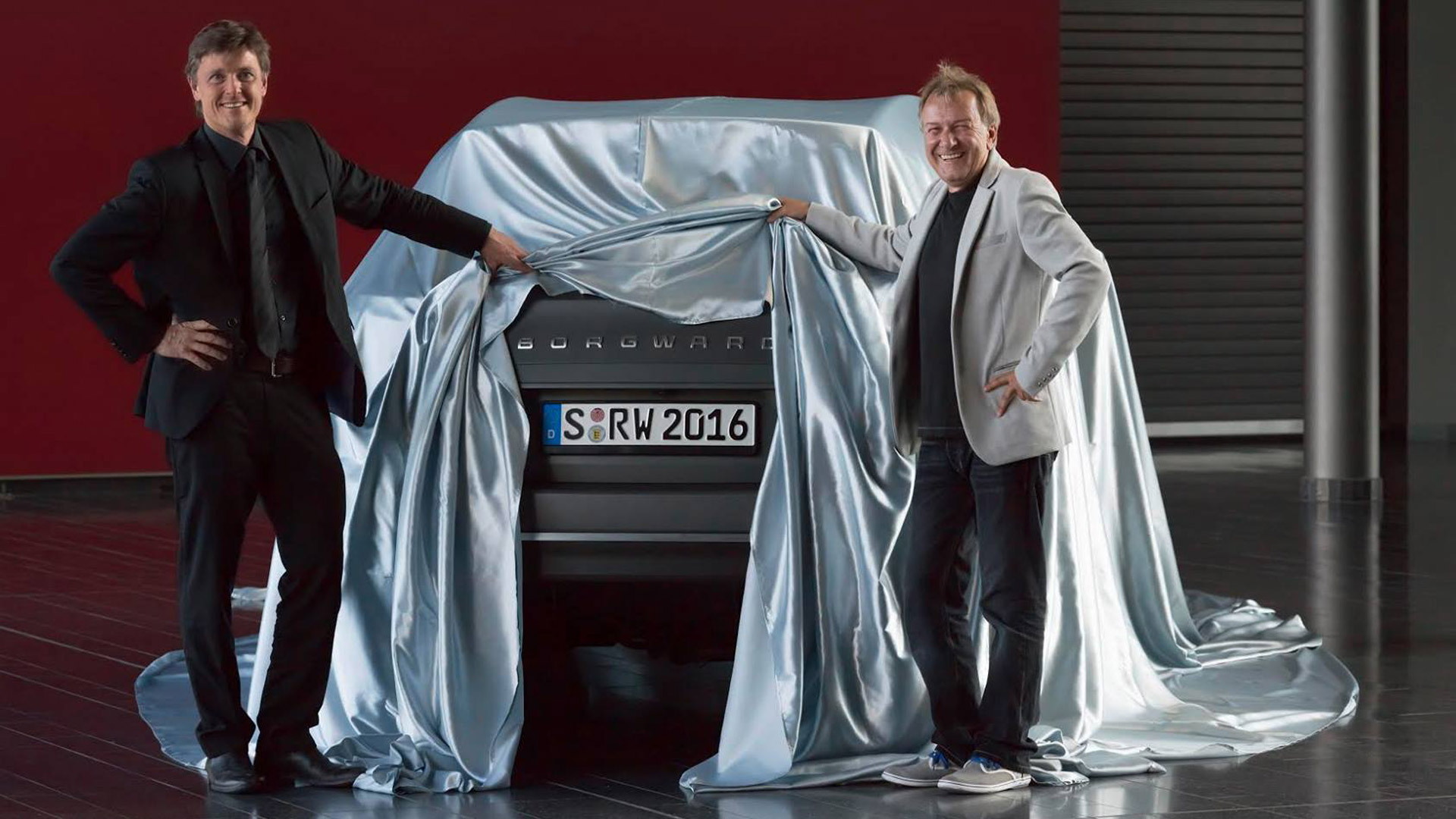 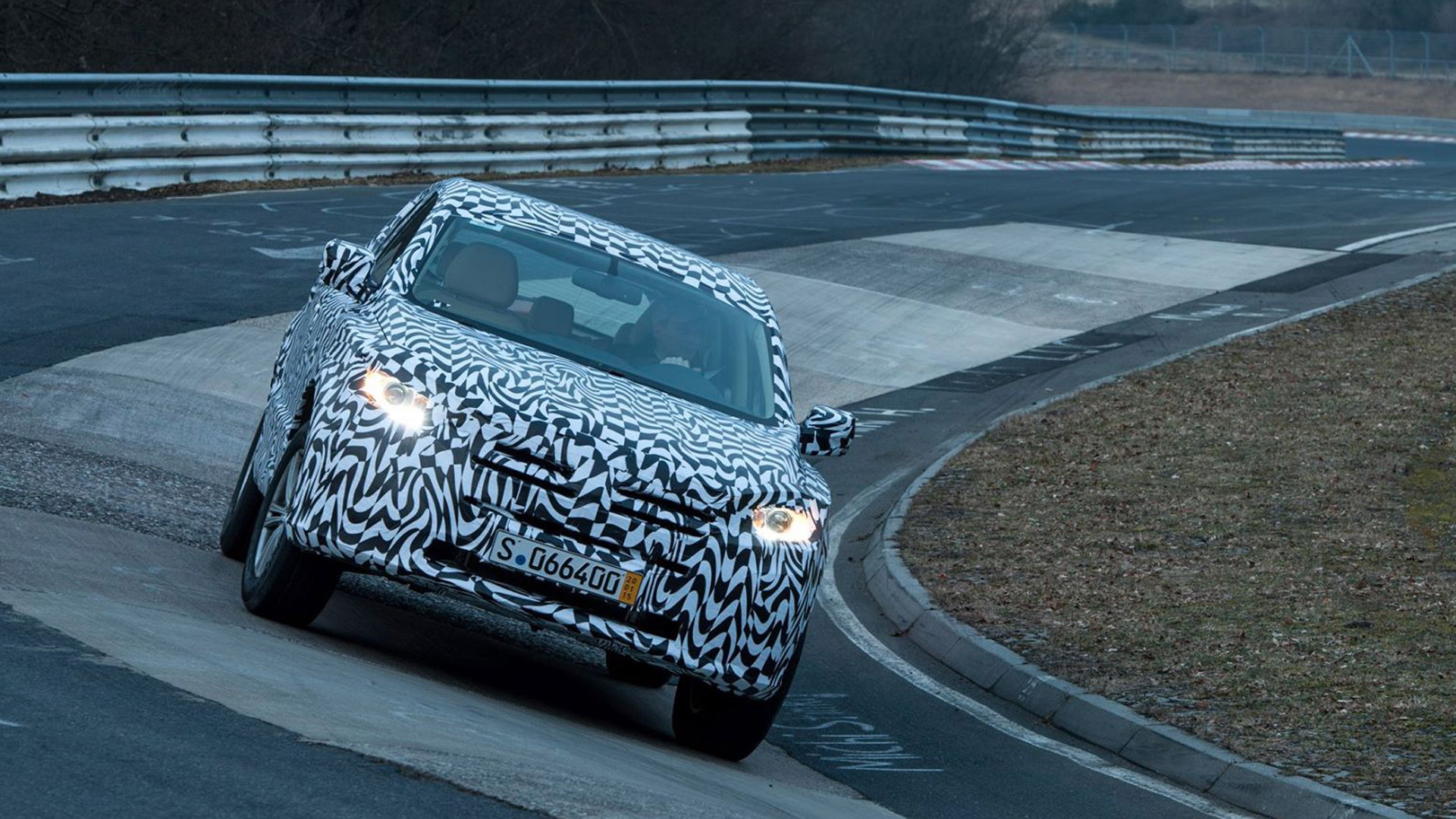 Many readers won’t be familiar with historic German brand Borgward, since the company originally went bankrupt back in 1961. That’s set to change, however, as a revival is in the works, with brand founder Carl F. W. Borgward’s grandson Christian Borgward and Chinese industrial giant Foton onboard. Borgward’s first major appearance in the public eye since bankruptcy took place at March’s Geneva Motor Show, where the revived company showed off one of its original Isabella Coupes of the 1950s and confirmed plans for a new model.

That new model will be an SUV that we’ll see in full at next week's Frankfurt Auto Show. We now have some additional teaser shots. No details have been released but the SUV is expected to be equipped with a plug-in hybrid powertrain developed by Borgward in partnership with Foton, and it should also come with some pretty advanced infotainment and connectivity features.

Borgward is expected to target the Chinese market initially but sales in other, more established markets are planned. The company previously said it plans a full range of vehicles. Just don’t expect to be seeing any new Borgwards in the United States anytime soon.

Borgward is now based in Stuttgart (the company’s original home was Bremen) and has close to 1,000 staff. The company remains cautious and hopes to be seen as a manufacturer of “accessible” premium cars. Though it’s yet to be confirmed, it’s possible that the modern Borgwards will be manufactured in China. That’s because the company says its products will only be “engineered and designed” in Germany, not actually manufactured there.

We’ll have all the details soon as the Frankfurt Auto Show’s first media day is scheduled for Tuesday, September 15. For more of our coverage on the German show, head to our dedicated hub.