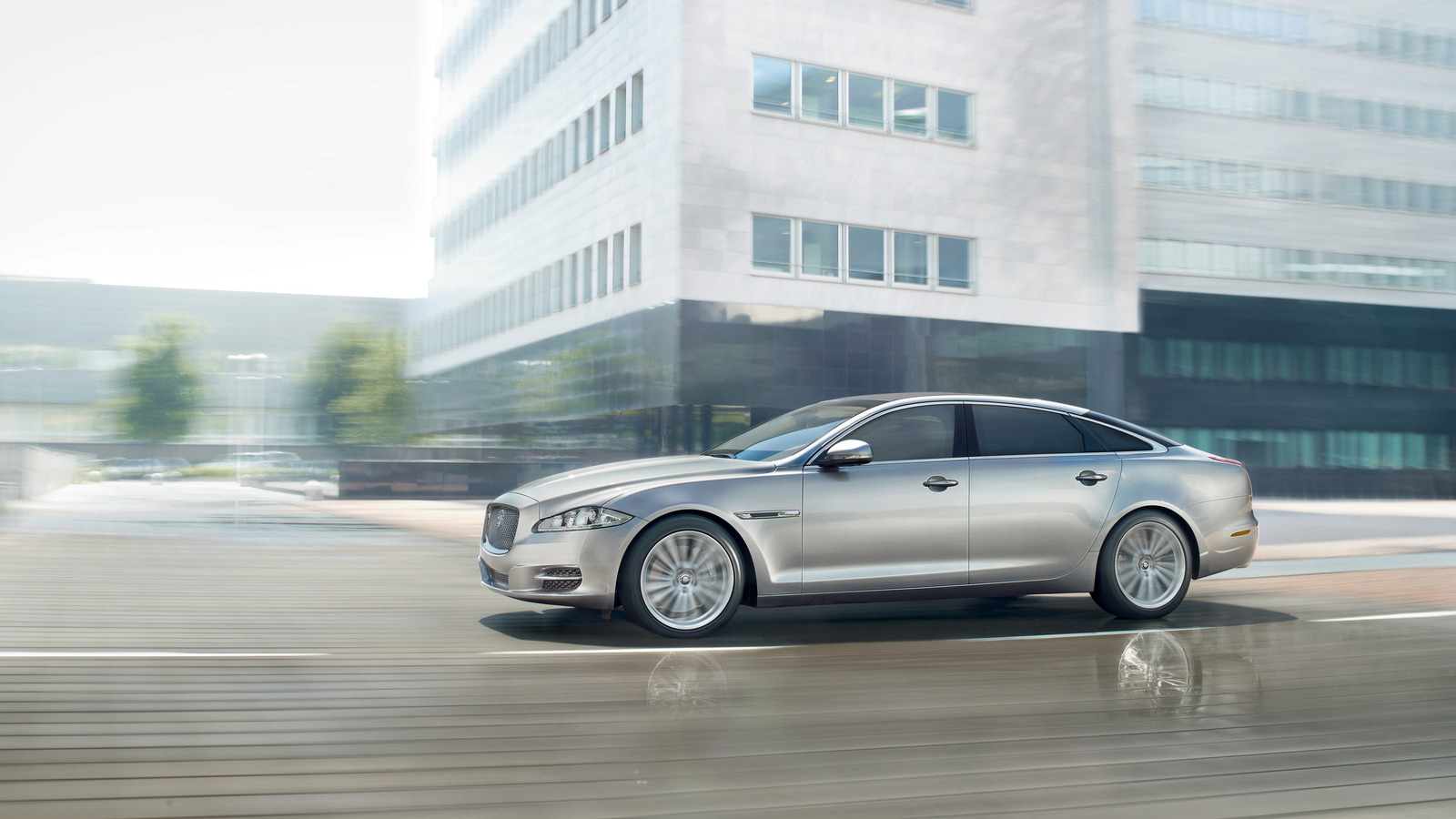 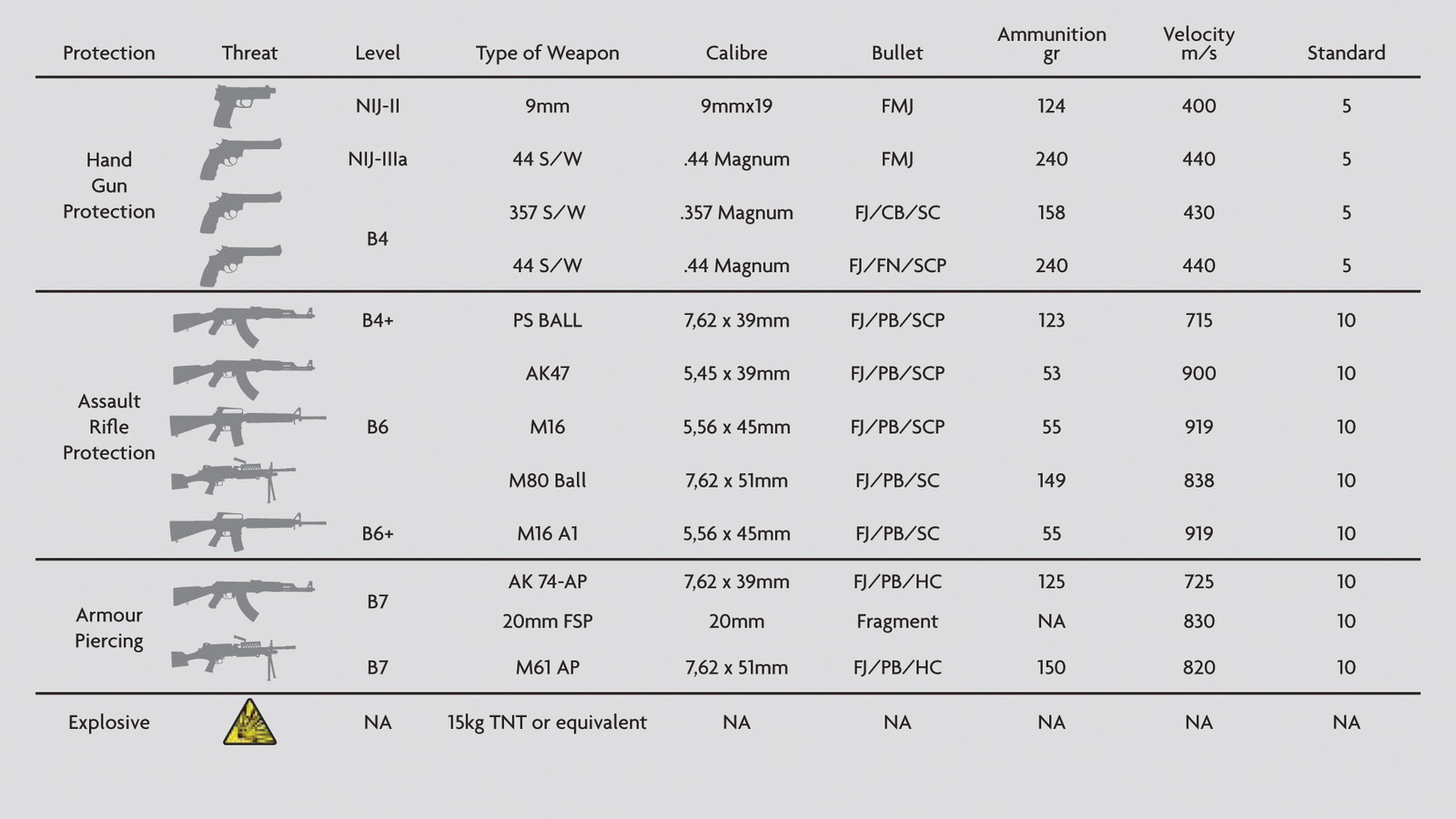 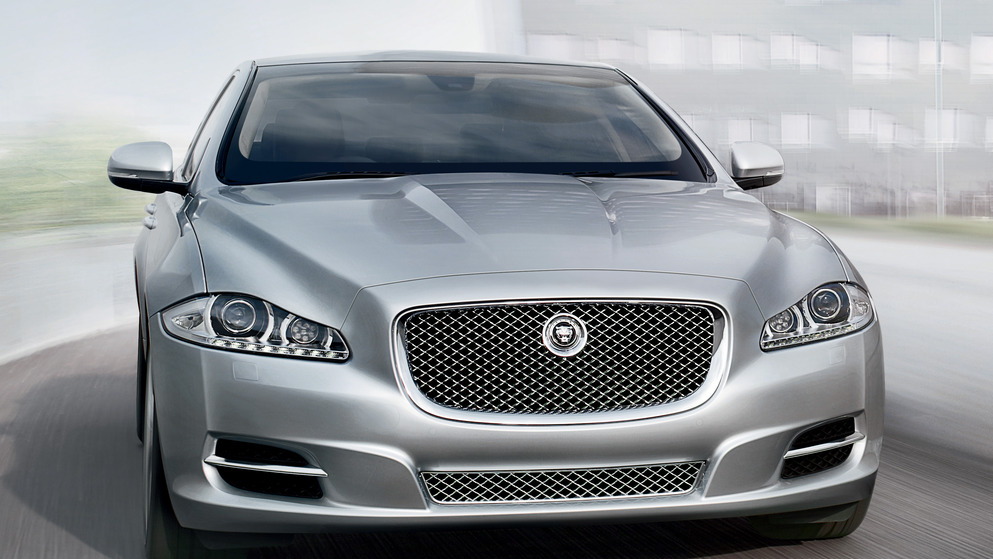 If your idea of cruising through a crater-riddled war zone doesn't include banging around the back of a Humvee and you'd rather not be caught dead or alive in a modified Rolls-Royce Phantom, Jaguar has your solution: the XJ Sentinel. Unveiled at this year's 2010 Moscow International Motor Show, the car offers executive limousine comfort with B7-level armored protection.

What does B7-level armor mean? The ability to withstand the blast of up to 30 pounds of TNT-equivalent explosive at close range, for one. The car's armor consists of specialized high-strength steels with Kevlar backing built on top of the existing aluminum chassis. It can also withstand almost any sort of small arms fire, including armor piercing rounds from most light machine guns.

Despite the weight gain from the armor, the XJ Sentinel is still capable of carrying 1,100 pounds of passengers and luggage. It even manages to get to 62 mph in 9.7 seconds and a top speed of 121 mph, both key statistics when calculating one's ability to outrun motivated members of the local mafia.

Power comes from the standard 5.0-liter naturally-aspirated V-8 engine, rated at 380 horsepower, though the braking system comes from the 510-horsepower Supercharged variant to handle the extra load.

As Mike O'Driscoll, managing director of Jaguar Cars puts it, "The XJ Sentinel is the ultimate armoured luxury limousine. It offers governments, security organisations and private individuals, the highest level of security, with advanced design, refined performance and a beautifully-crafted cabin. The XJ Sentinel will be the vehicle of choice for the most discerning."